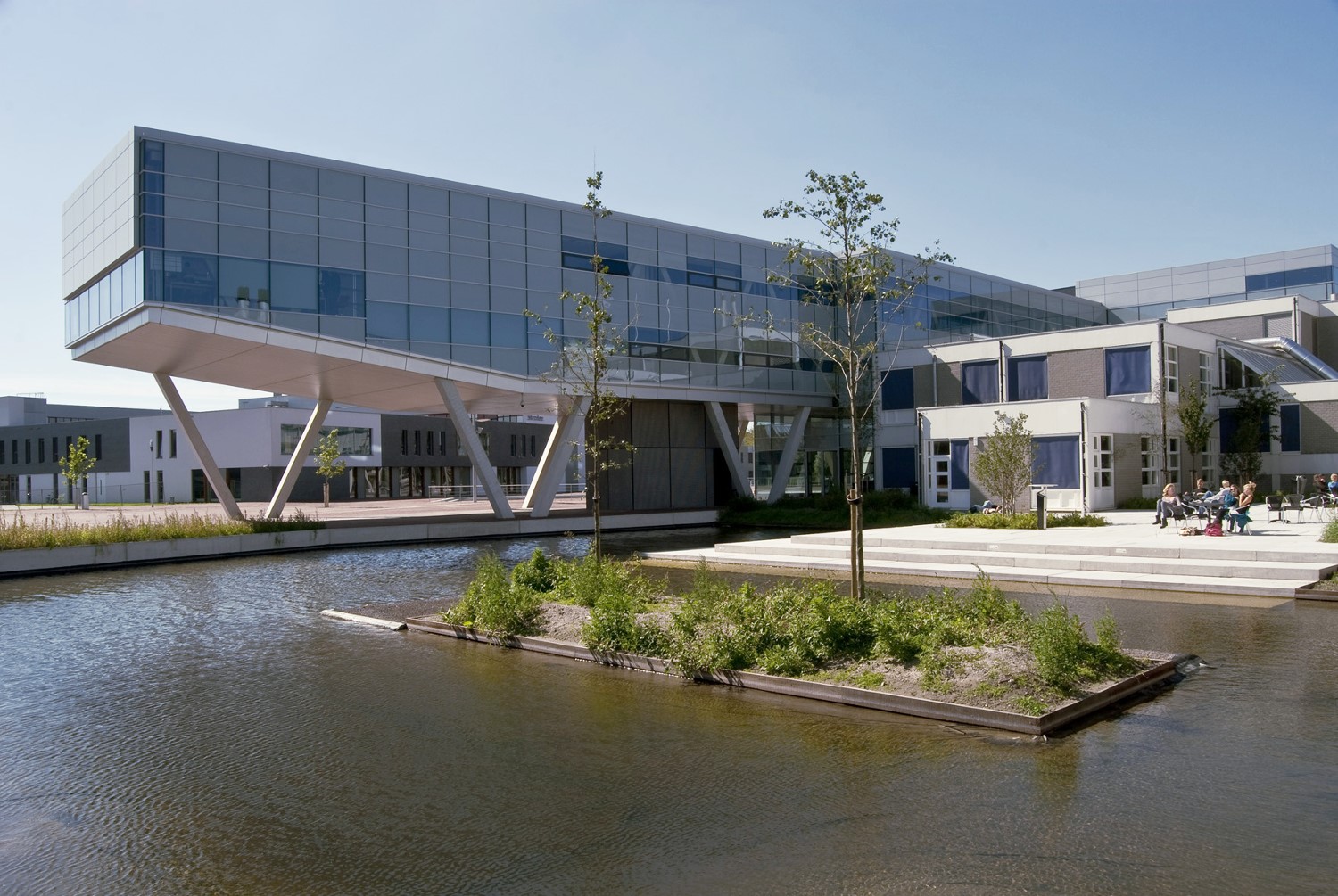 The brief was to leave intact the existing building by the architect Abe Bonnema, dating from 1984 − which forms an amorphous whole with its small-scale combination of building masses − and to expand it by adding a new building of the same size. Rather than adding one or more blocks, it seemed preferable to surround the entire building by a new structure to which the existing building would be linked on all sides and which would furnish a cohesive framework, like a picture-frame. At the same time, the existing structure would remain visible and continuity would be preserved in the outside areas, which would be left intact beneath the new building.

Of the fairly labyrinthine system of corridors in the existing building, two perpendicular axes that constitute the link with the new building were upgraded to arterial streets by widening them where possible and adding double-height spaces with upward views. These main streets cross in the central area, the spatial quality of which was improved appreciably, most notably by the addition of a large skylight.

The new building consists primarily of an expanse of columnless floors with free floor spans of 11.7 metres, made possible by shifting the load-bearing structure entirely to the façades. New partitions can constantly be made within this outer shell, a pre-requisite for all modern educational establishments. 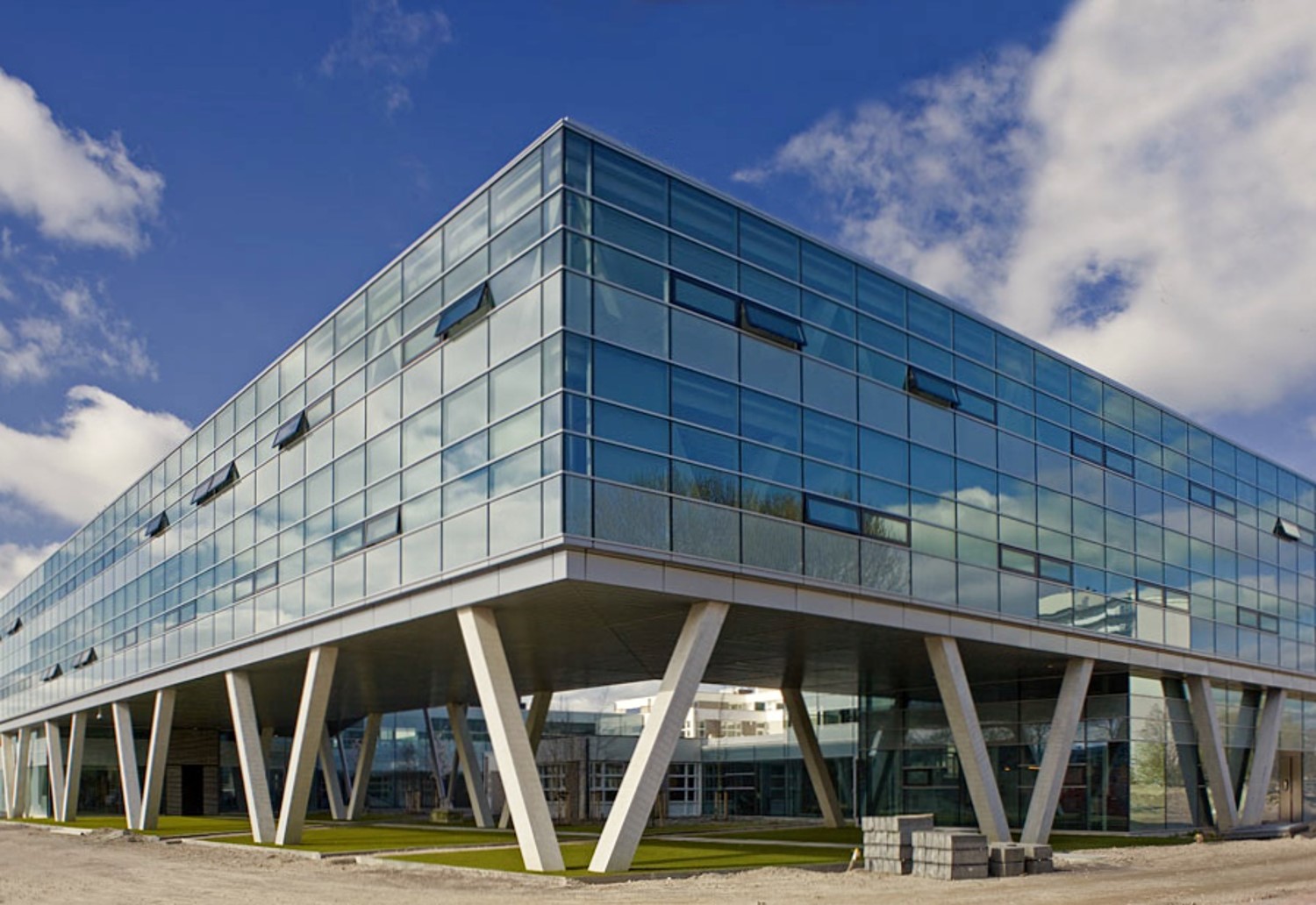 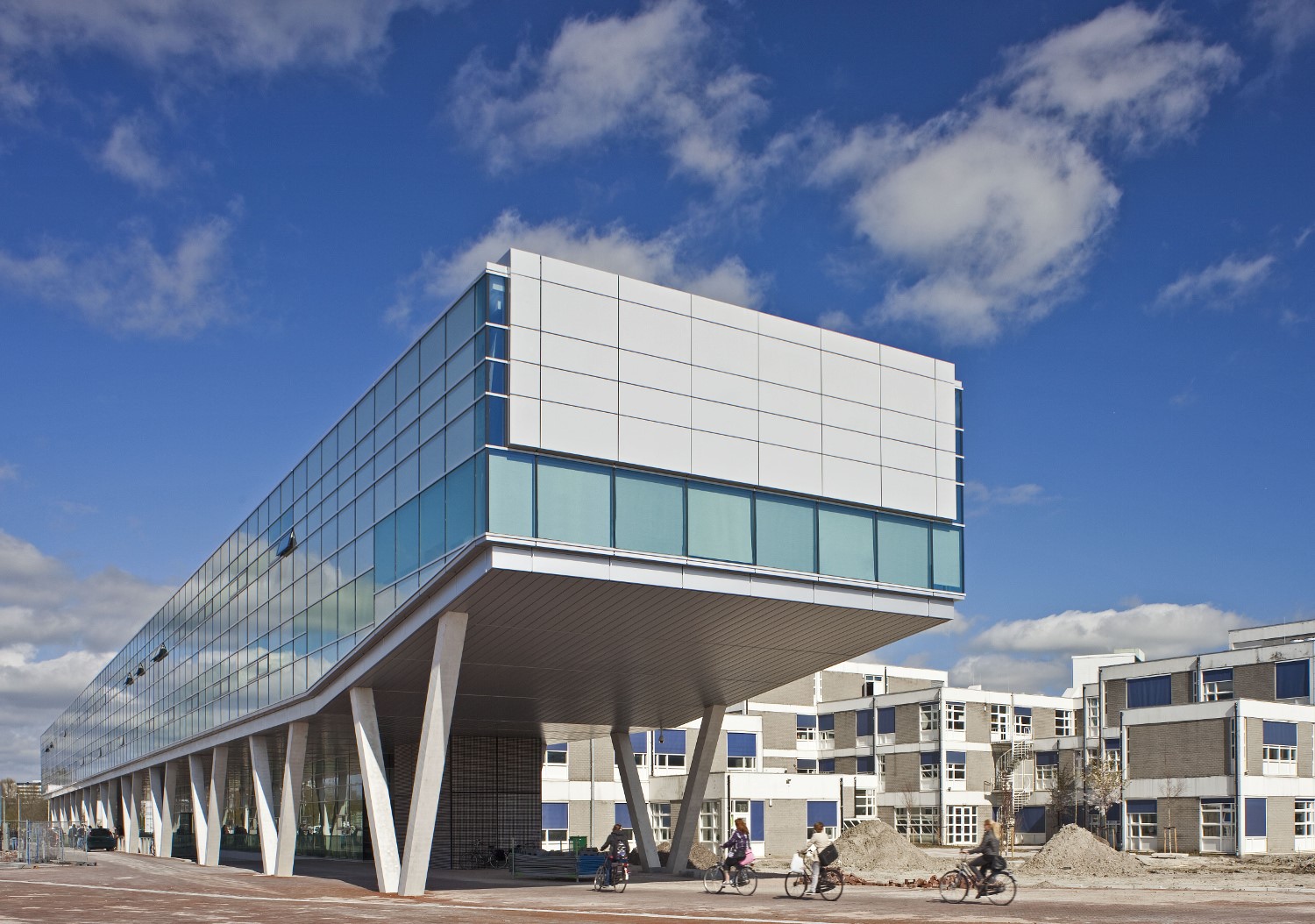 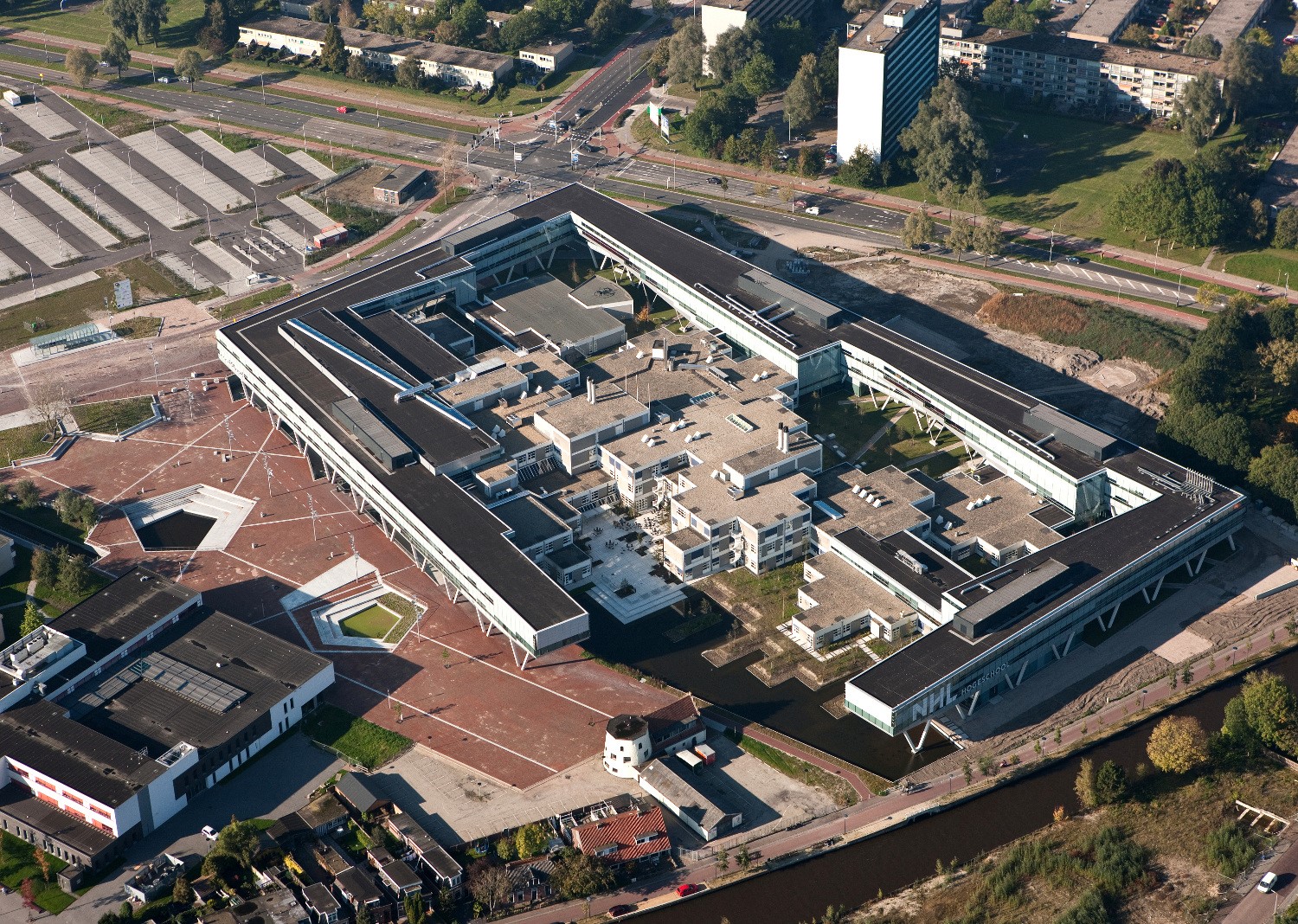 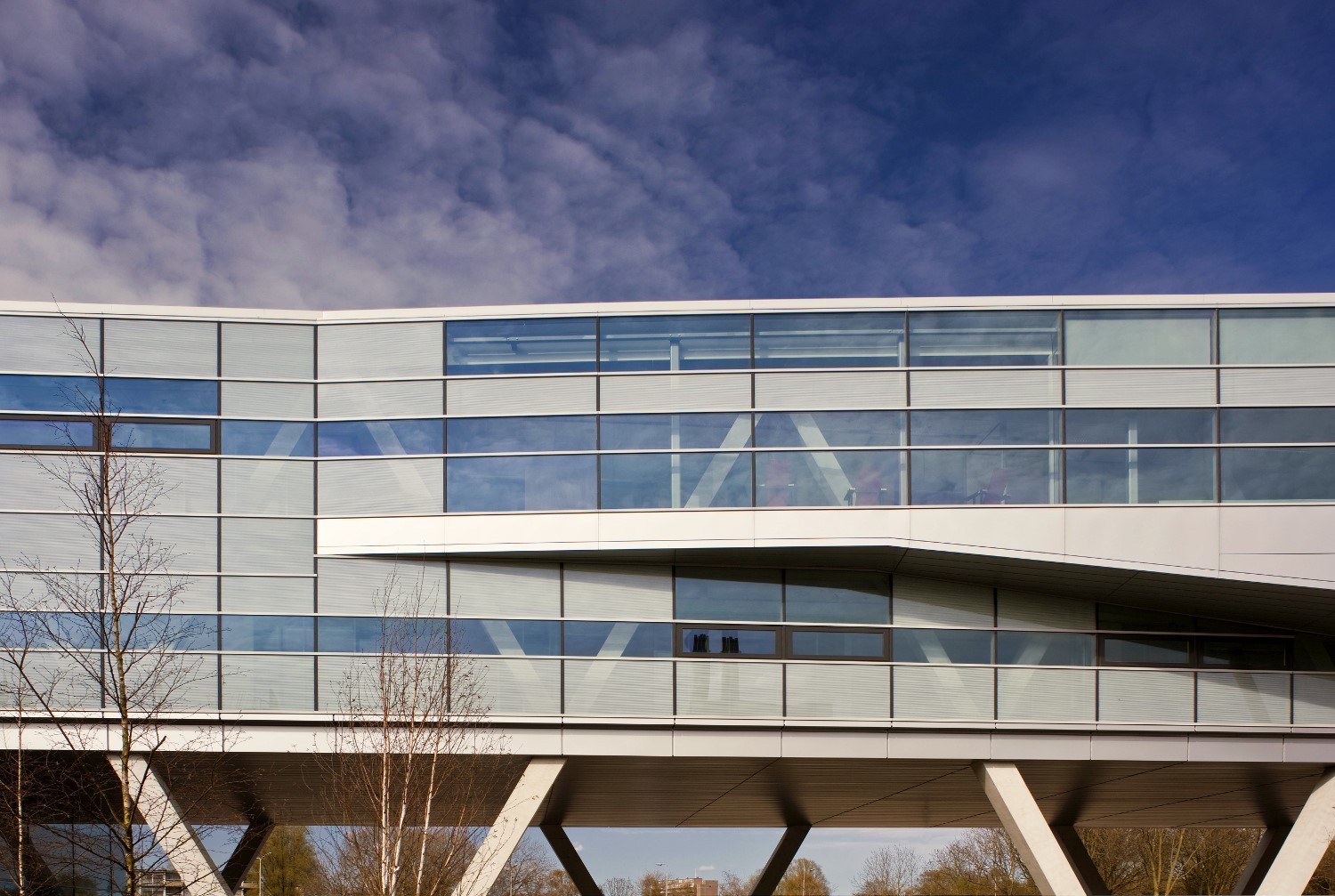 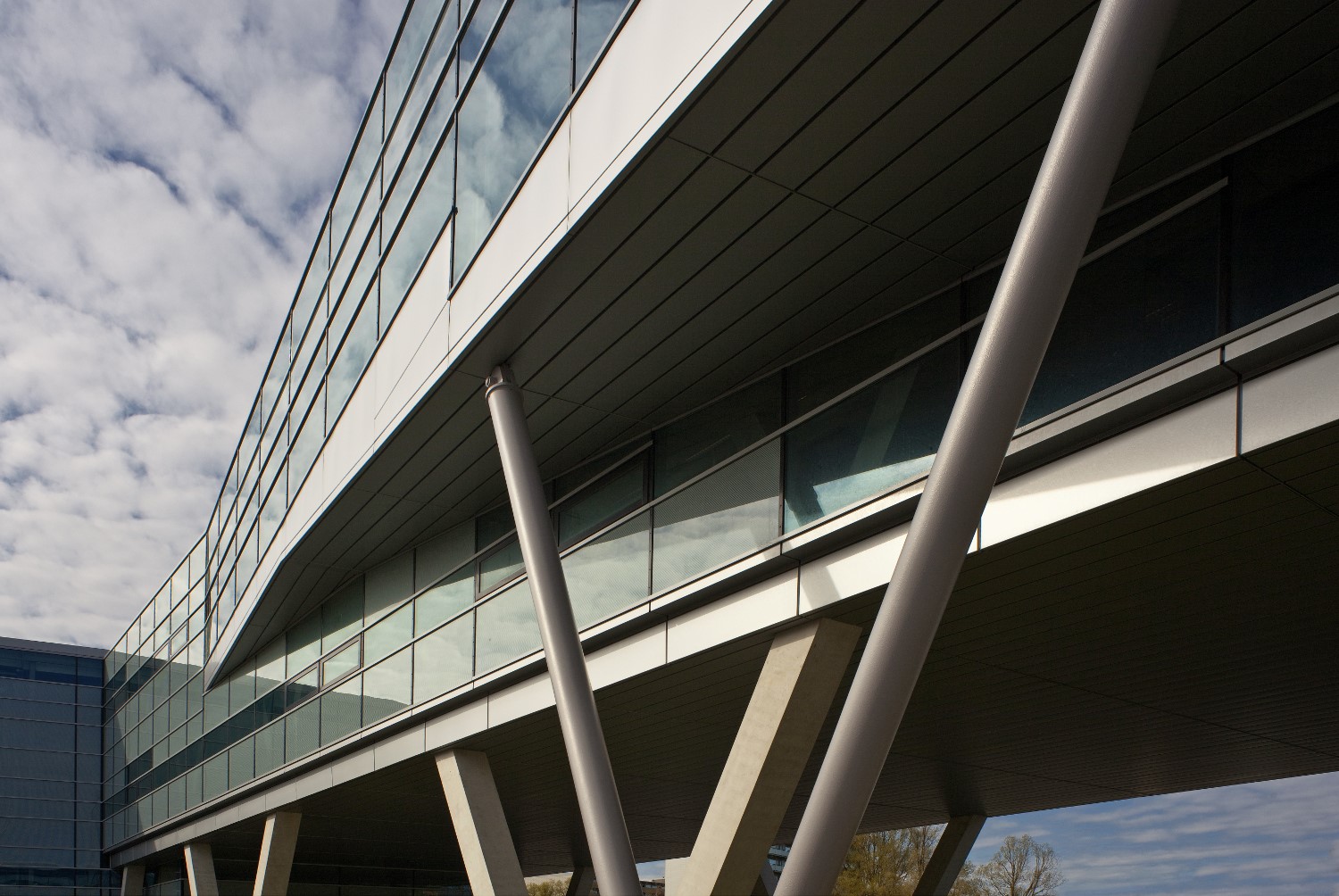 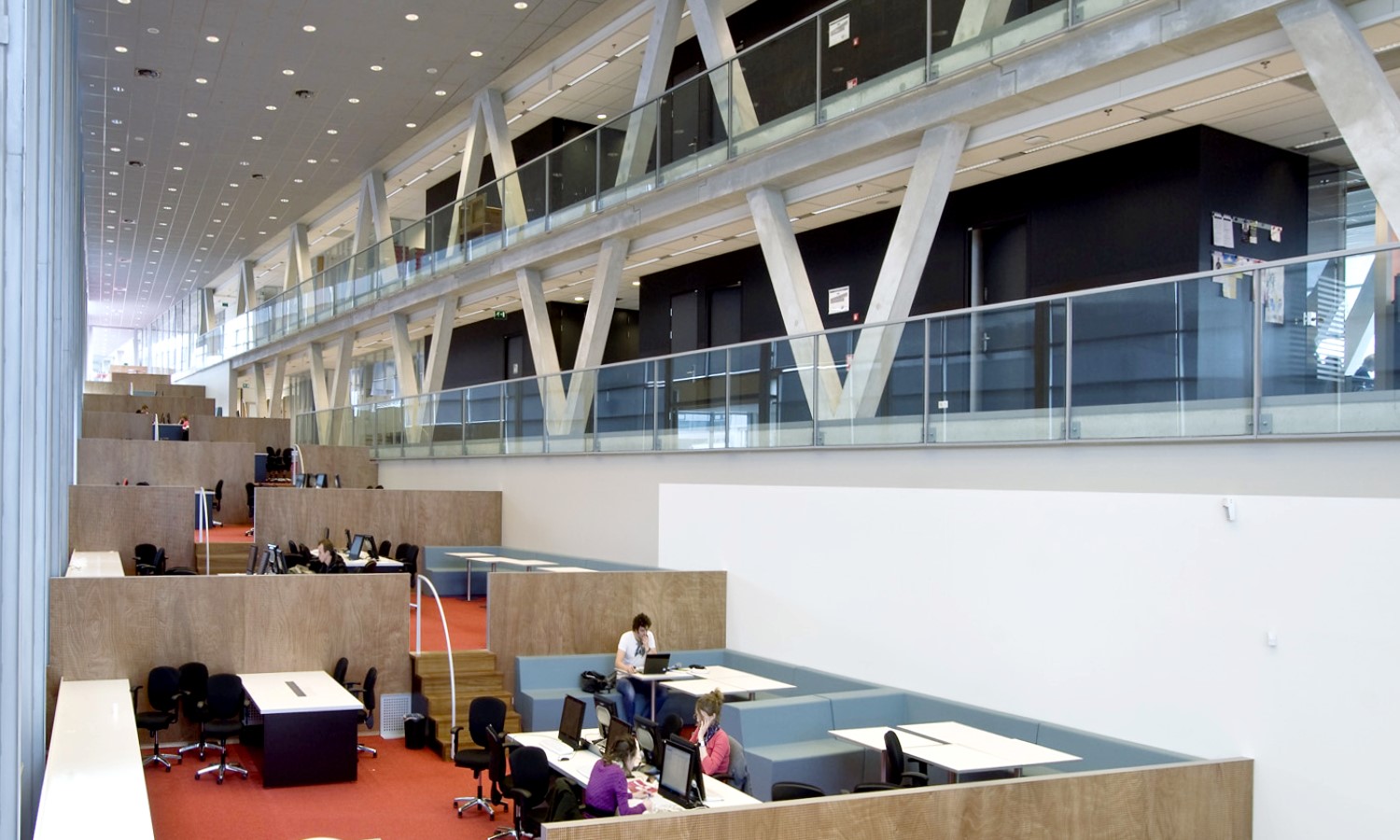 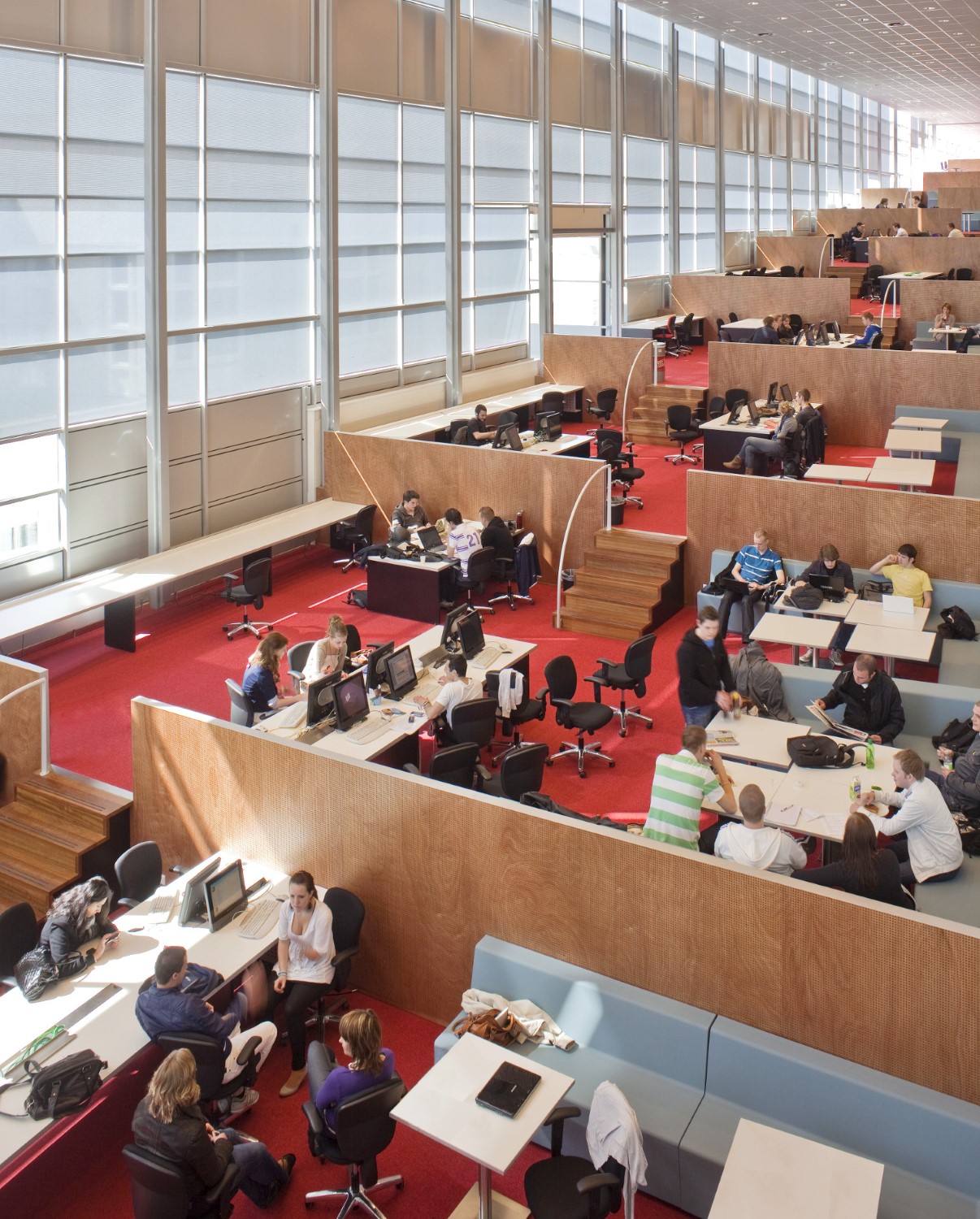 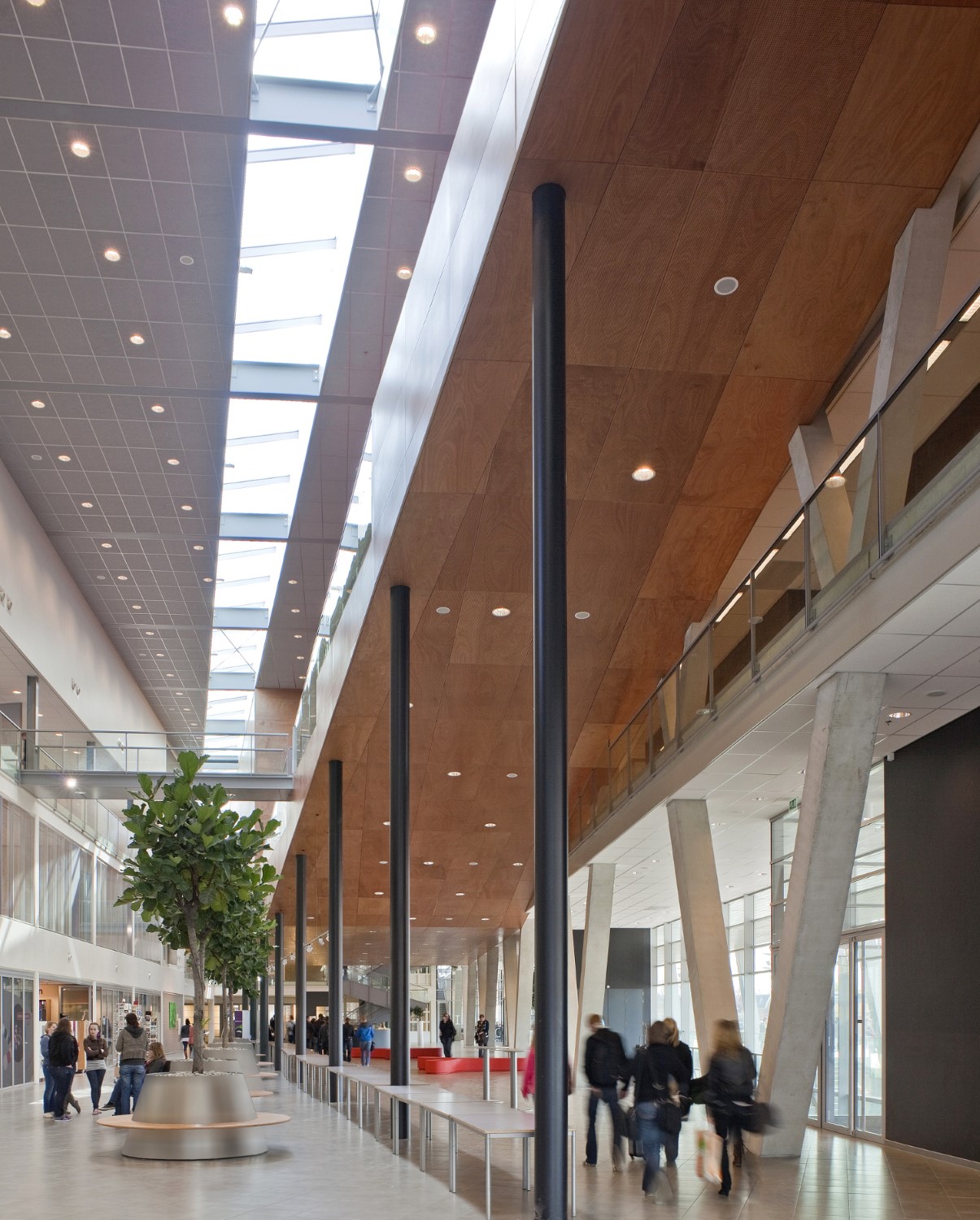 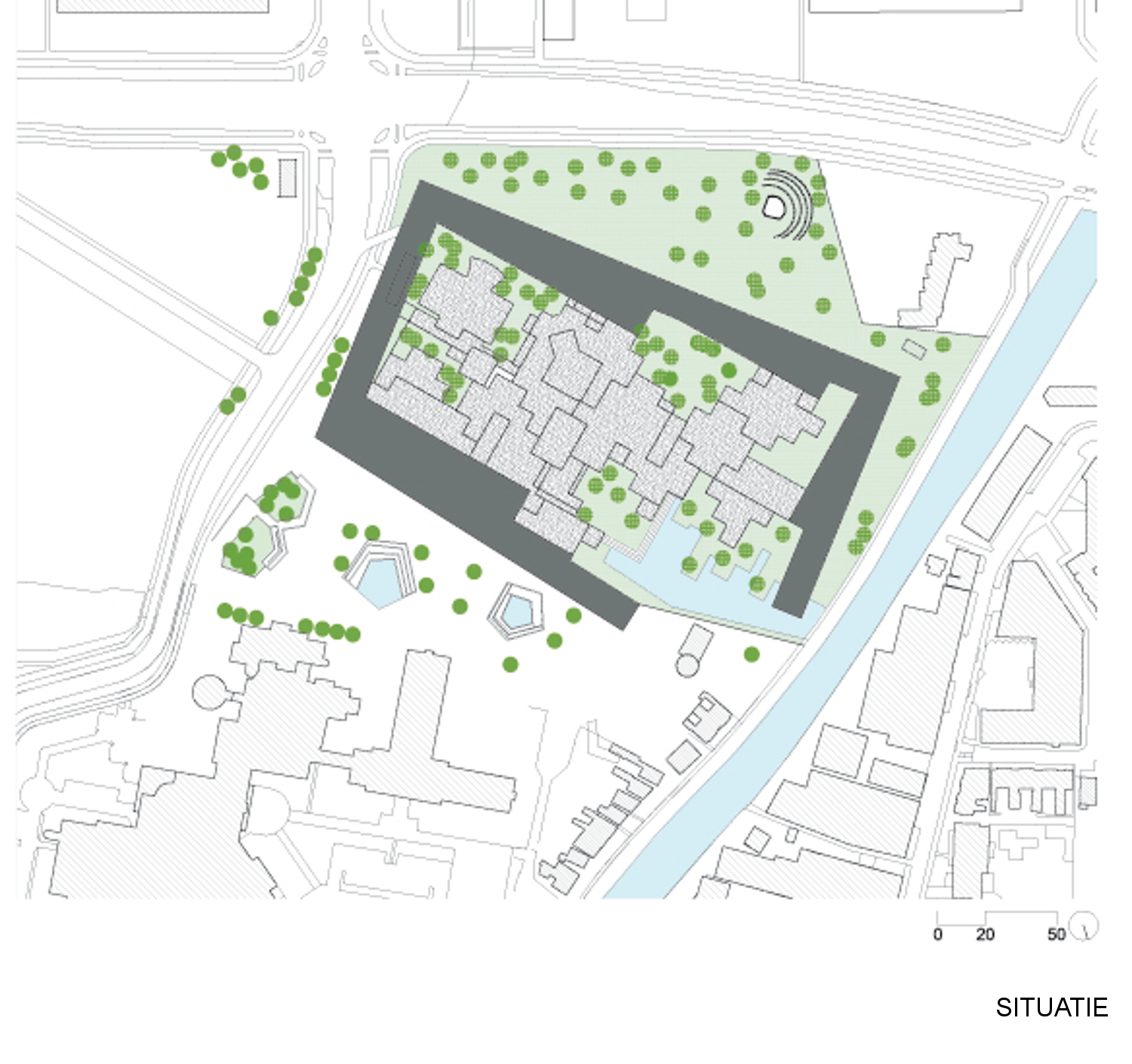 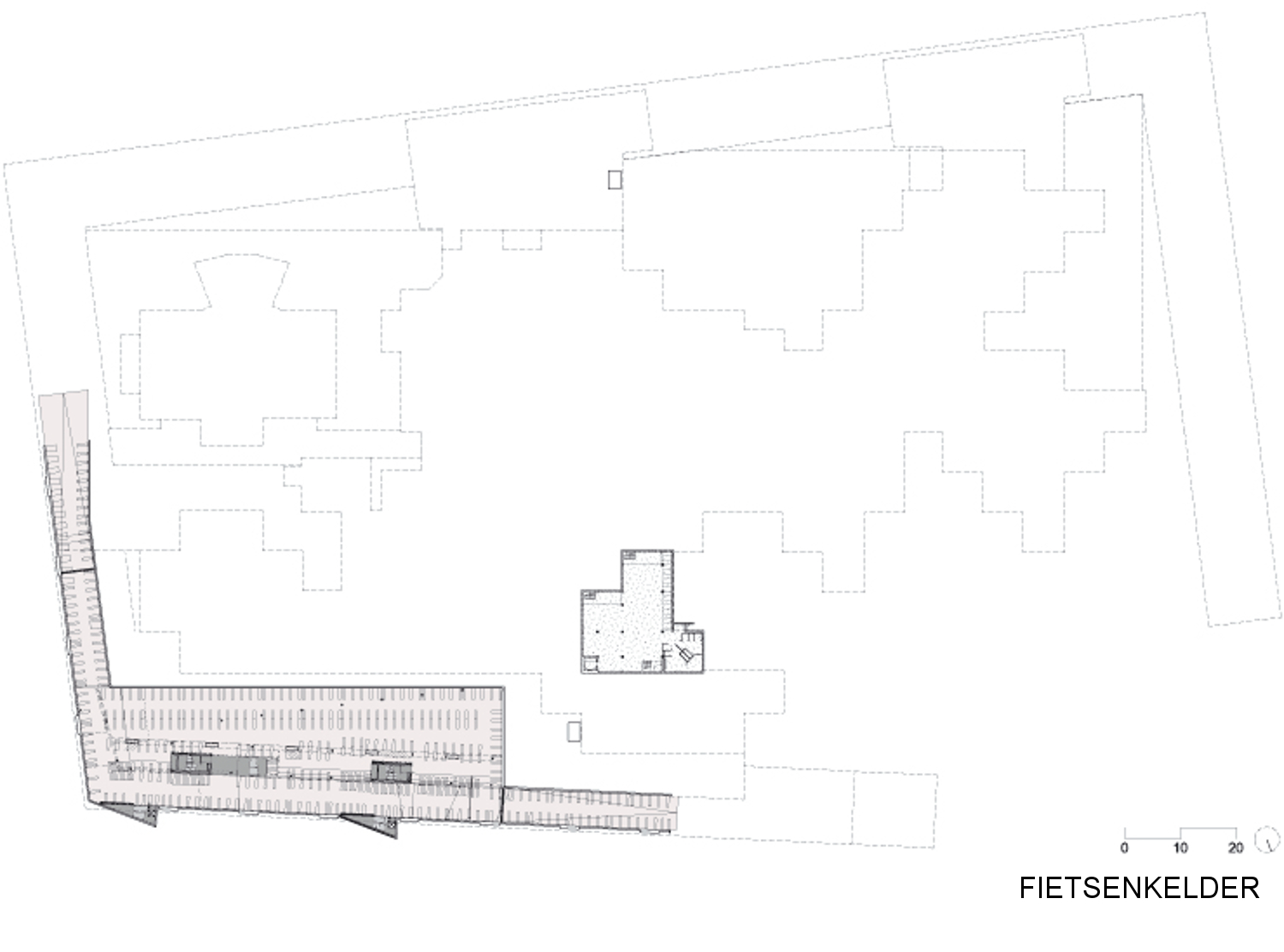 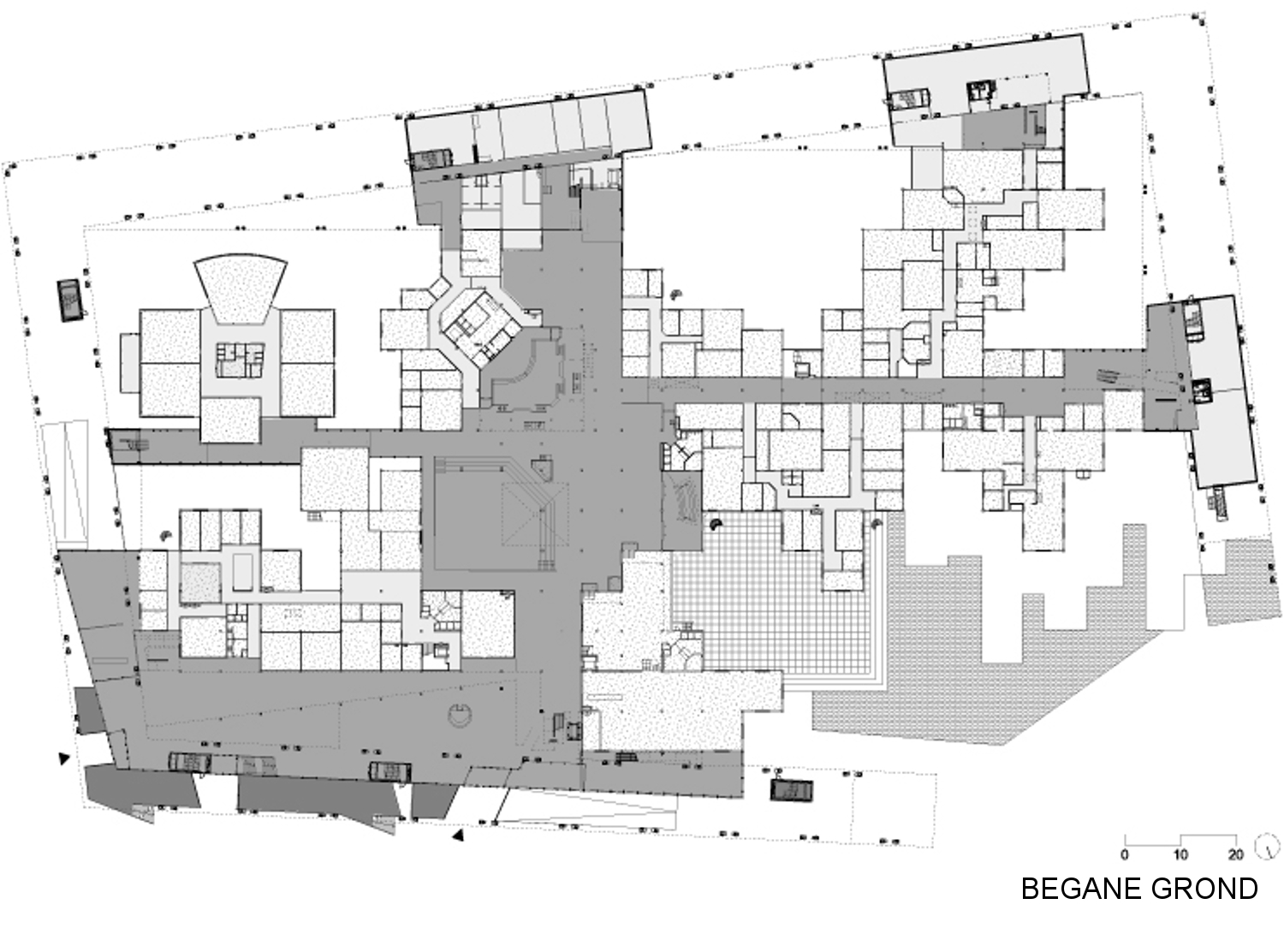 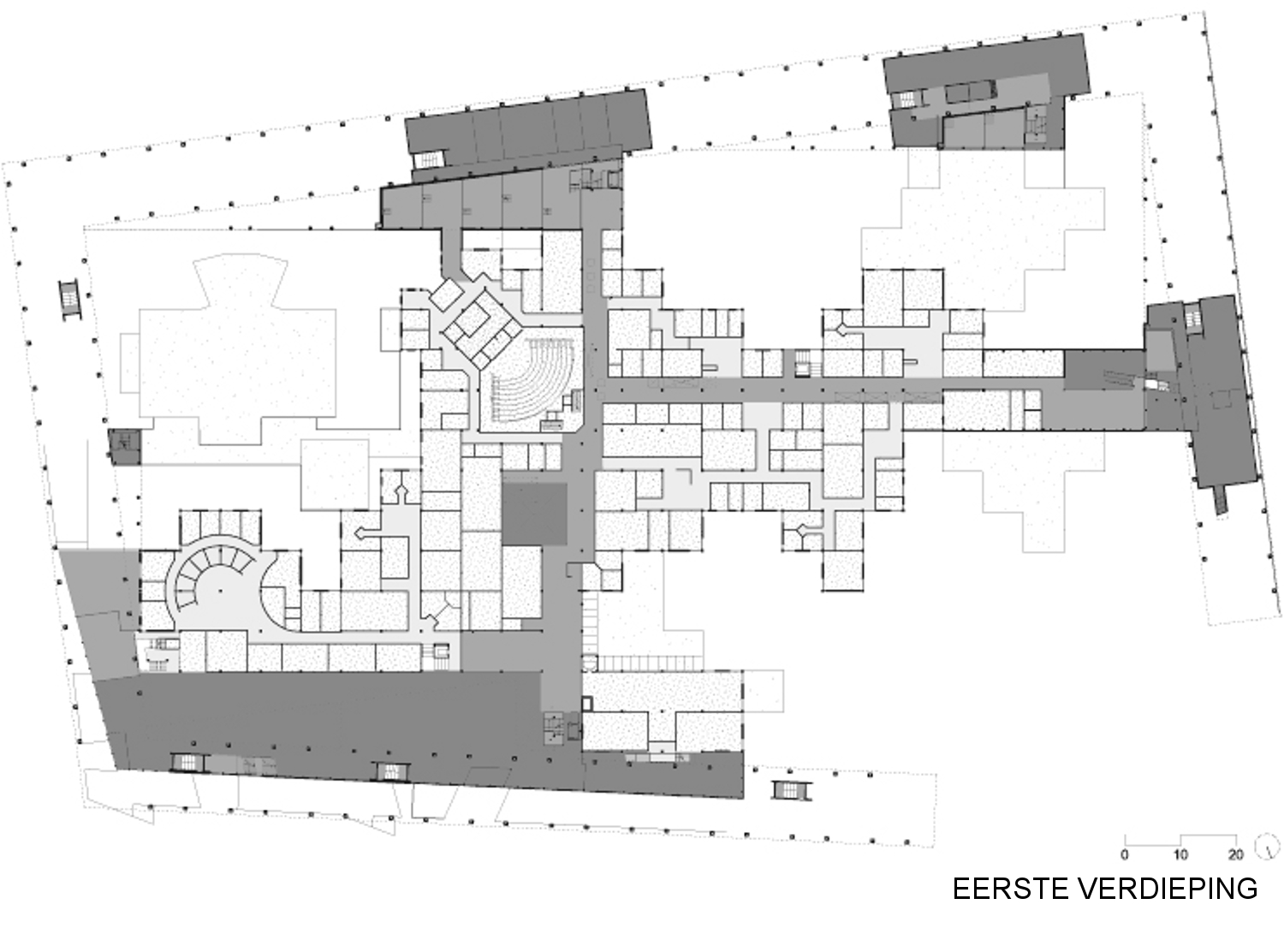 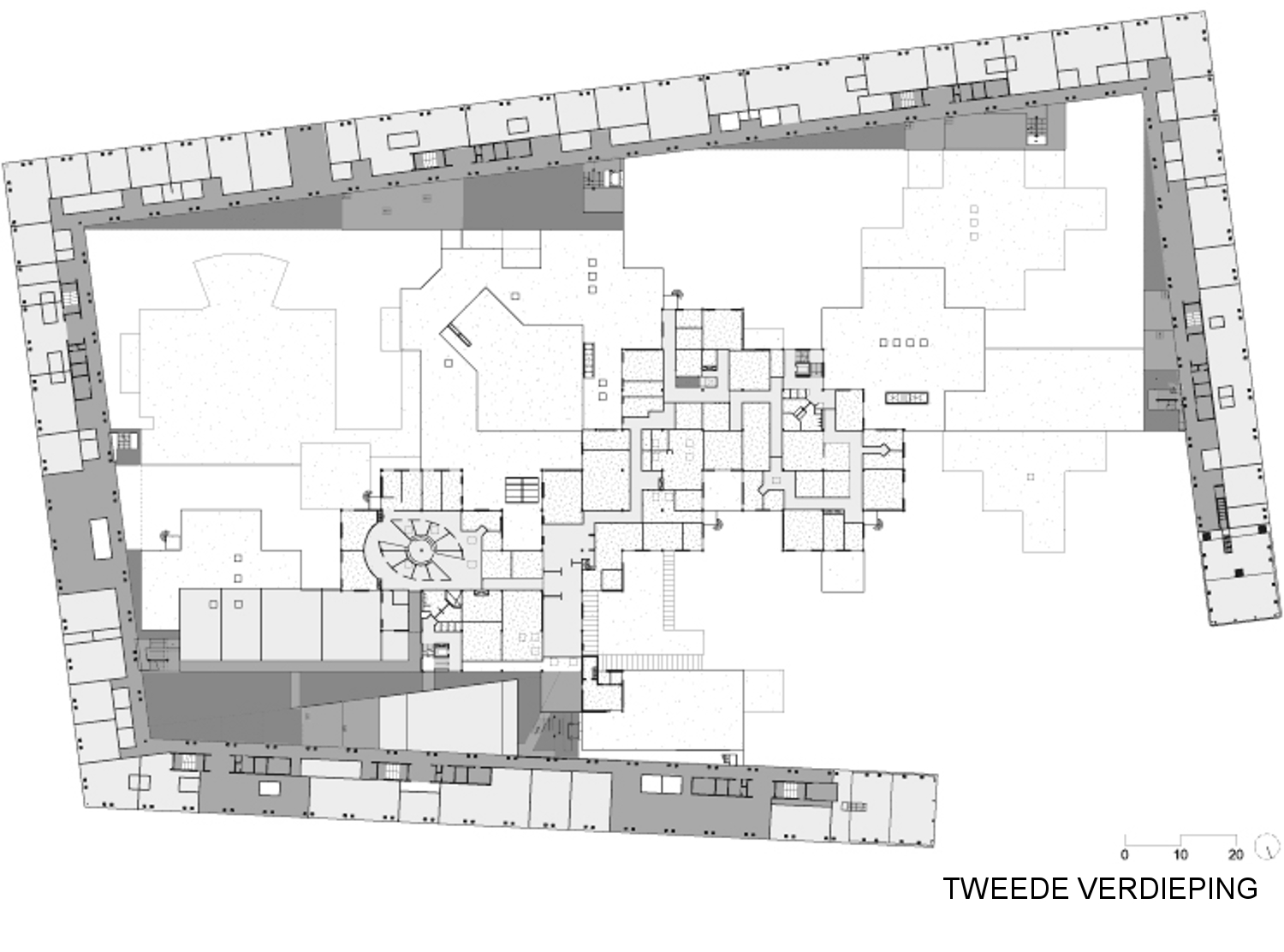 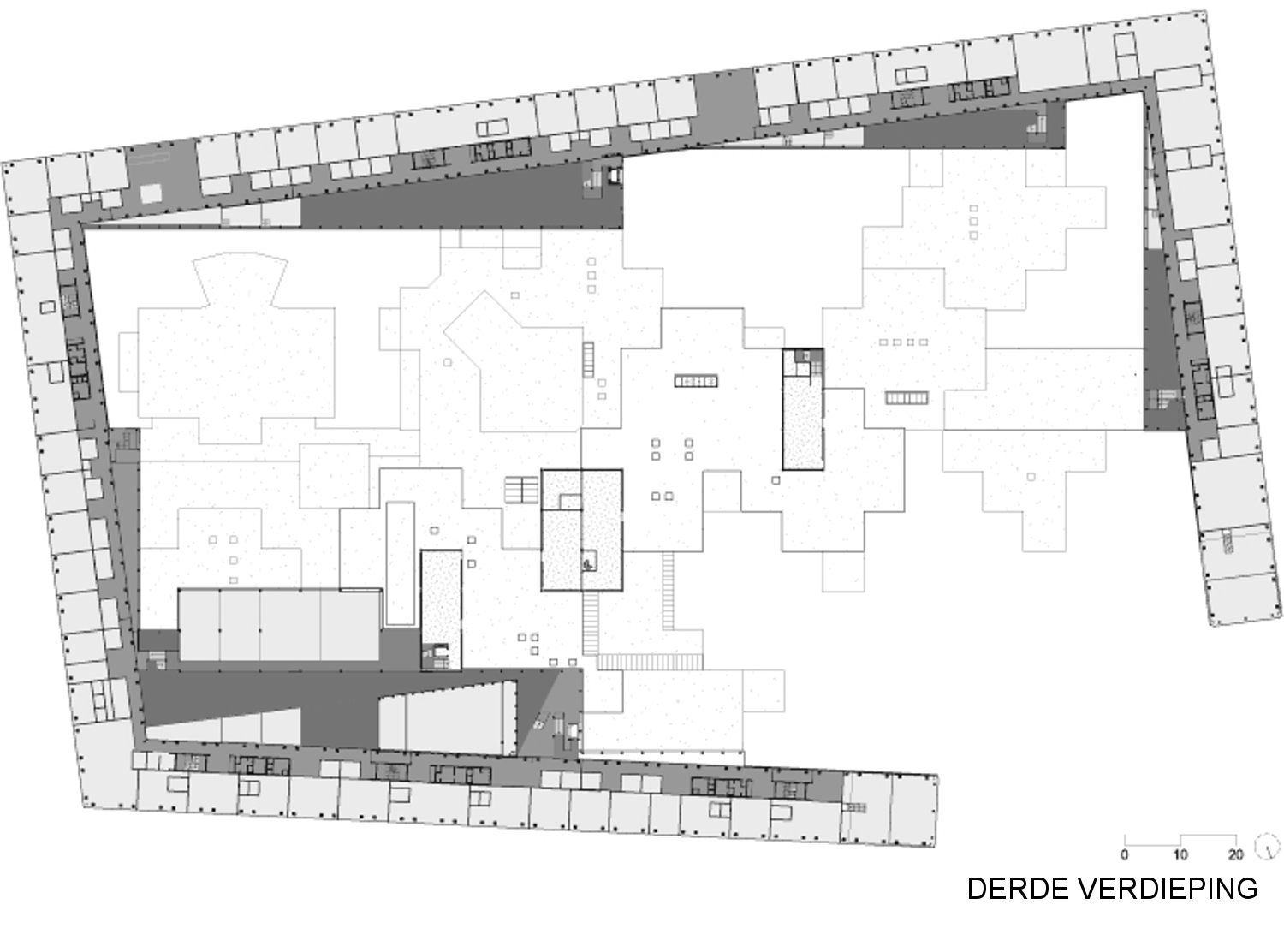 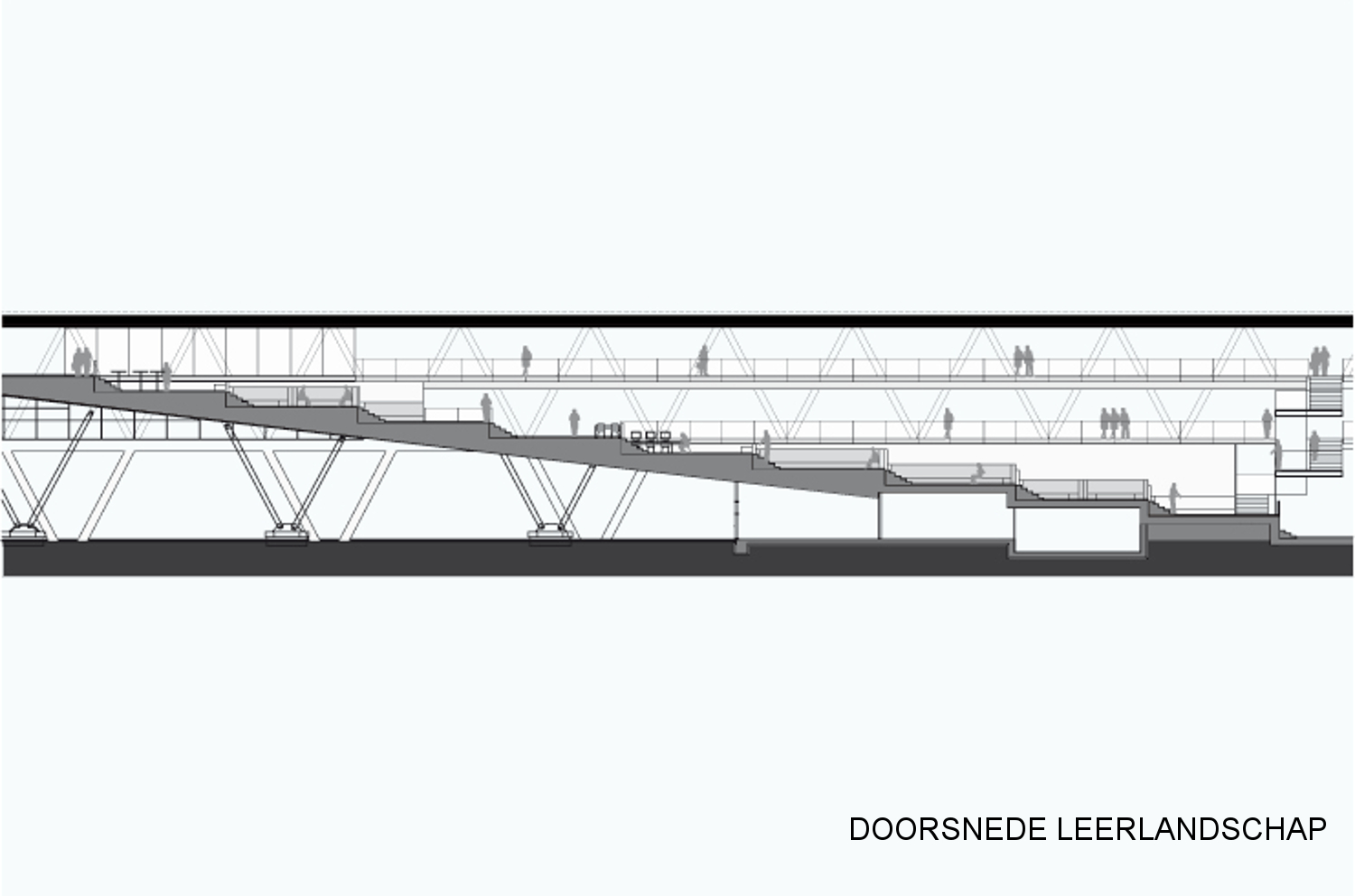 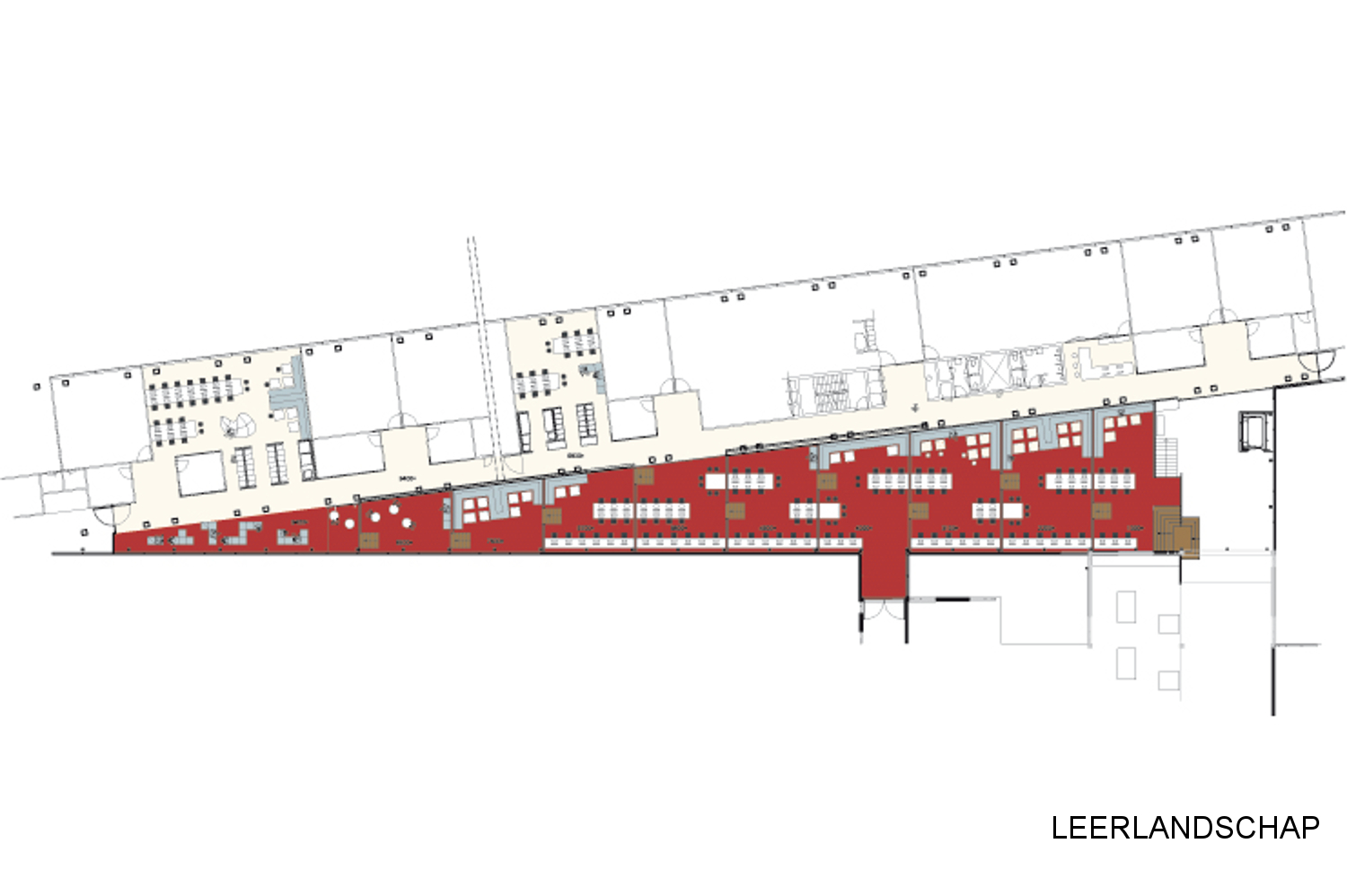