This school, designed in 1960 and extended several times since, has a spatial articulation that permits activities to take place simultaneously without one disturbing the other. The classrooms, which are L-shaped so as to articulate different zones of concentration, together generate a complementary wide central corridor which meanders diagonally through the building. Much attention has also been given to the external zone and the entrances, creating spaces which can be used in many ways. Every effort has been made to soften the threshold between the outside world and the school. The playground is not closed off and can be used by the local children after school hours. 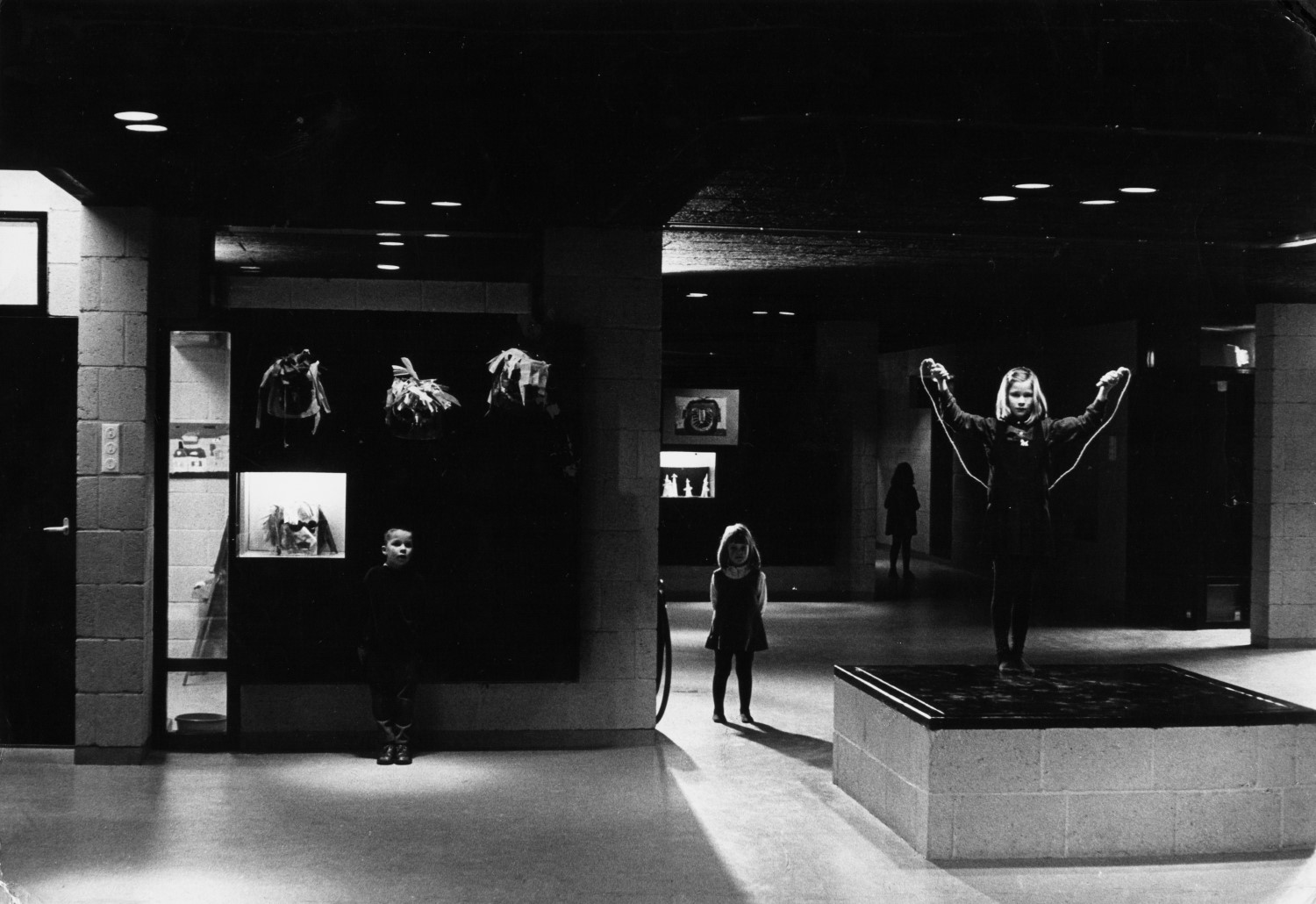 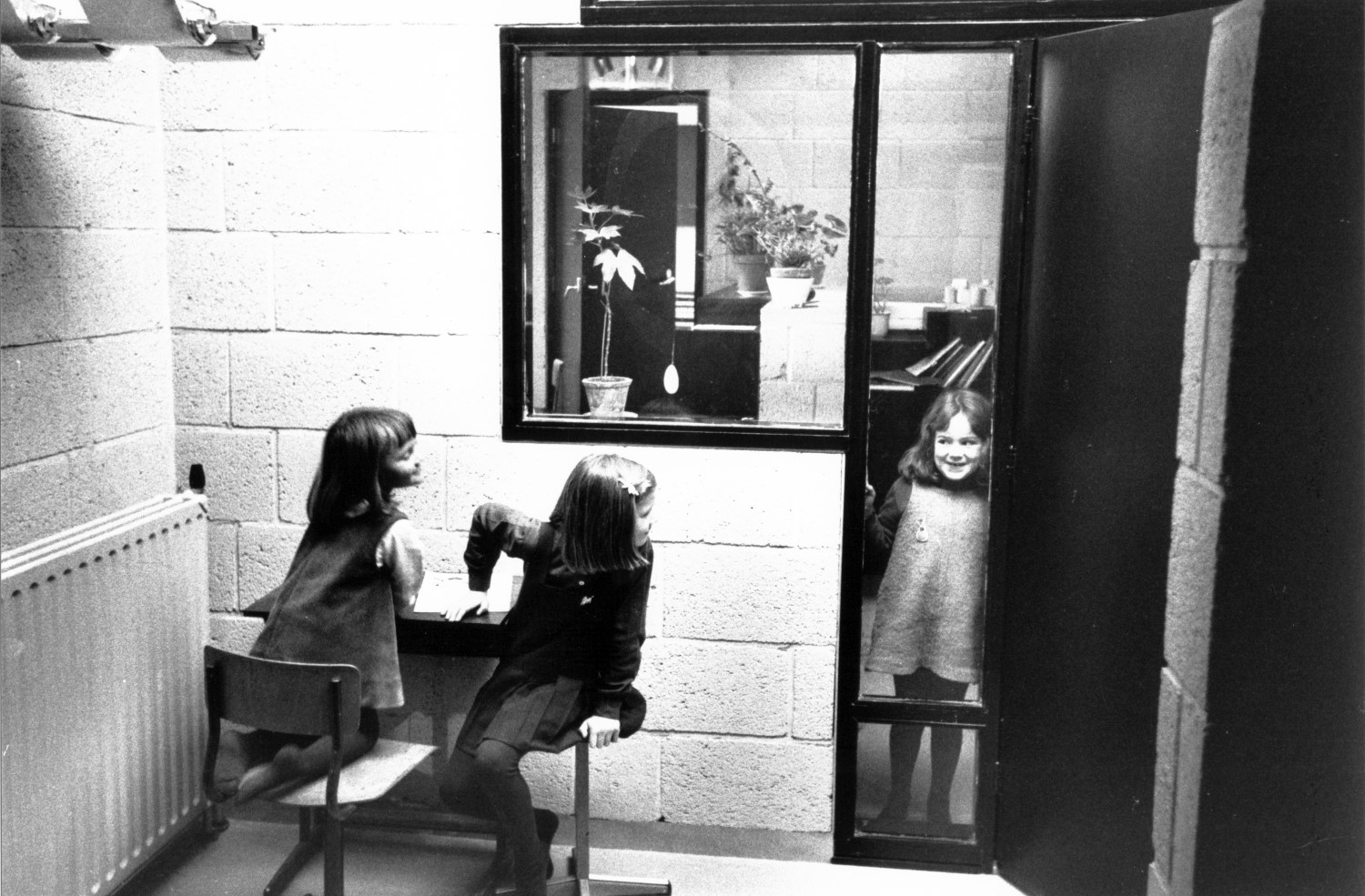 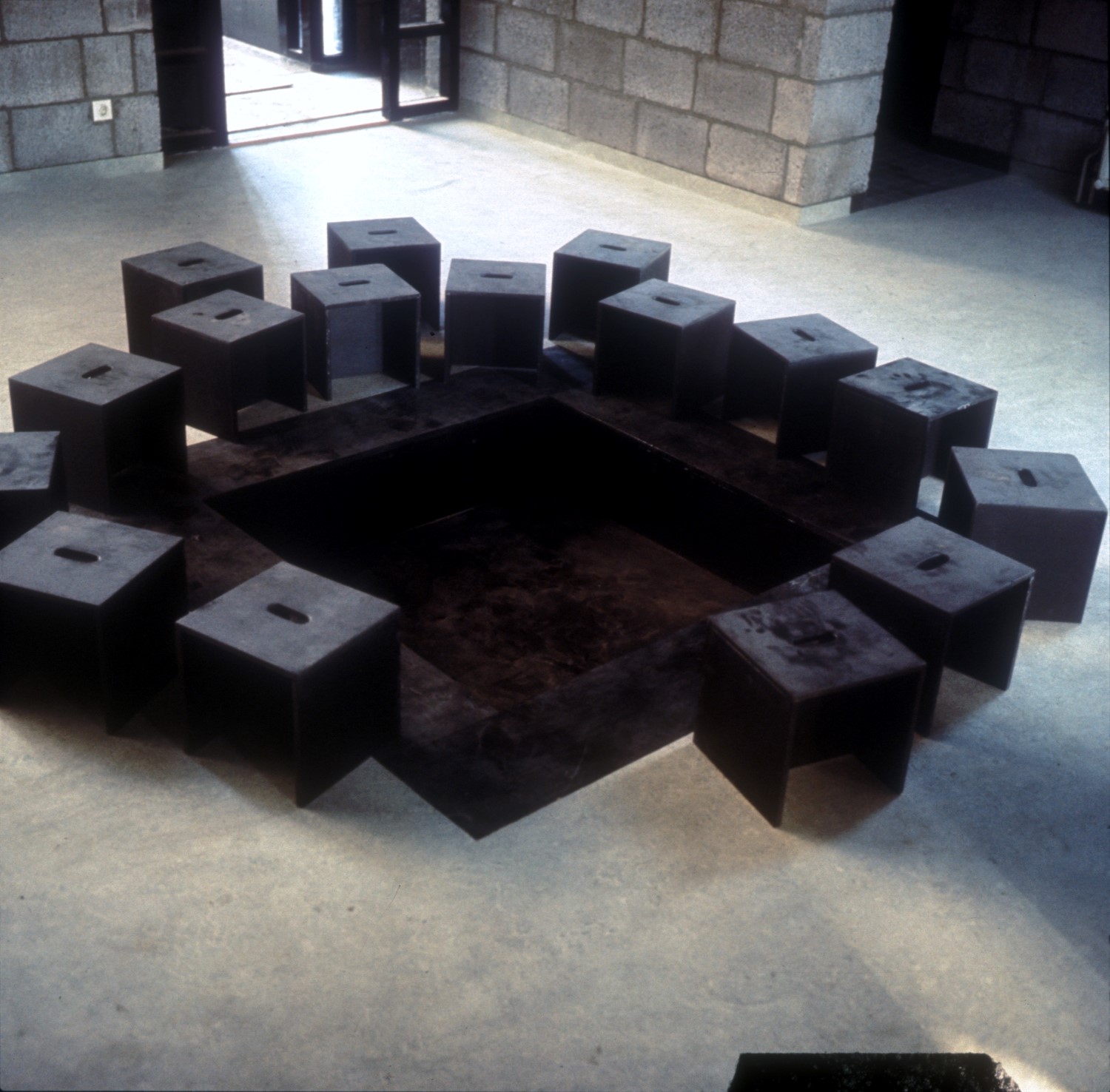 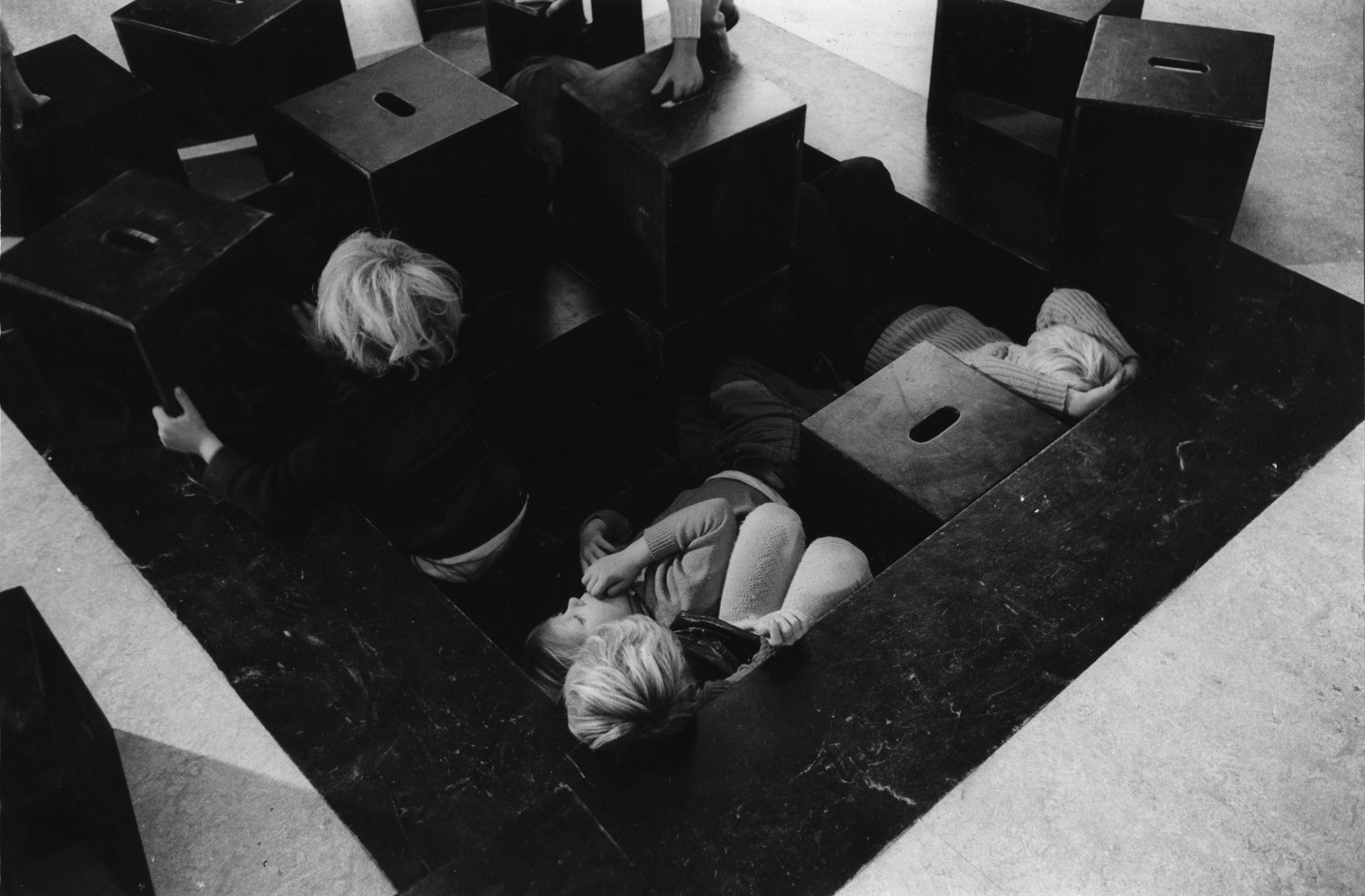 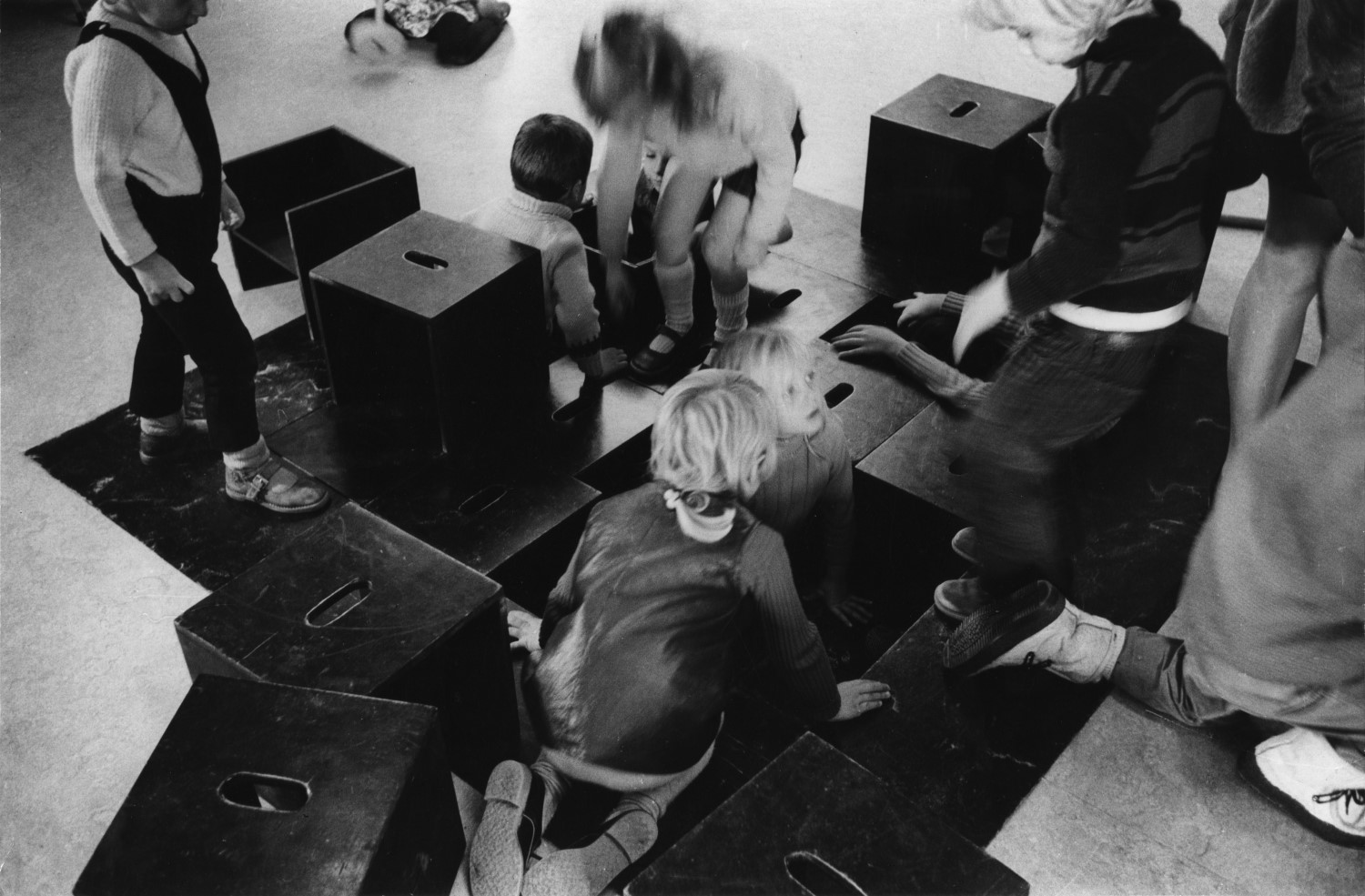