Both schools resulted from the same brief as assigned by the government, and as they were developed from principles as identical twins they also show great similarities. The very limited building site, beautifully situated in a spacious green area, inspired to make villa-style buildings, thus from an urban planning point of view matching the adjacent large detached houses. Also the interior of both schools fits to the image of a large house, with the classrooms grouped around the large hall space opening up to the heart of the school: the central place for all events that egress out of the separate classrooms.

Gabriel Gatehouse in 2017 reported for the BBC from the Netherlands, where he grew up. Herman Hertzberger features at 4:48 and 10:30. He was interviewed in the Montessori school in Amsterdam. 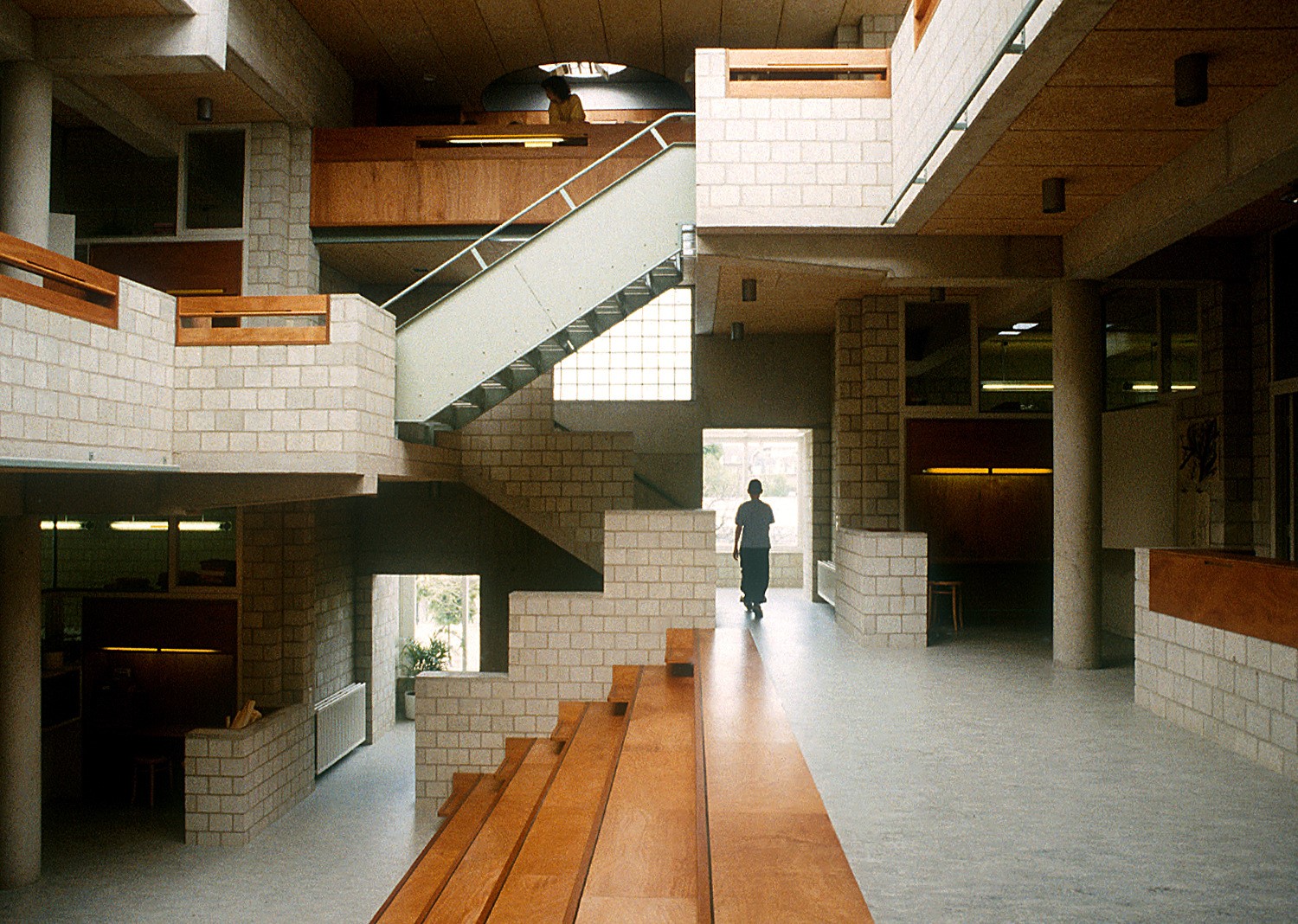 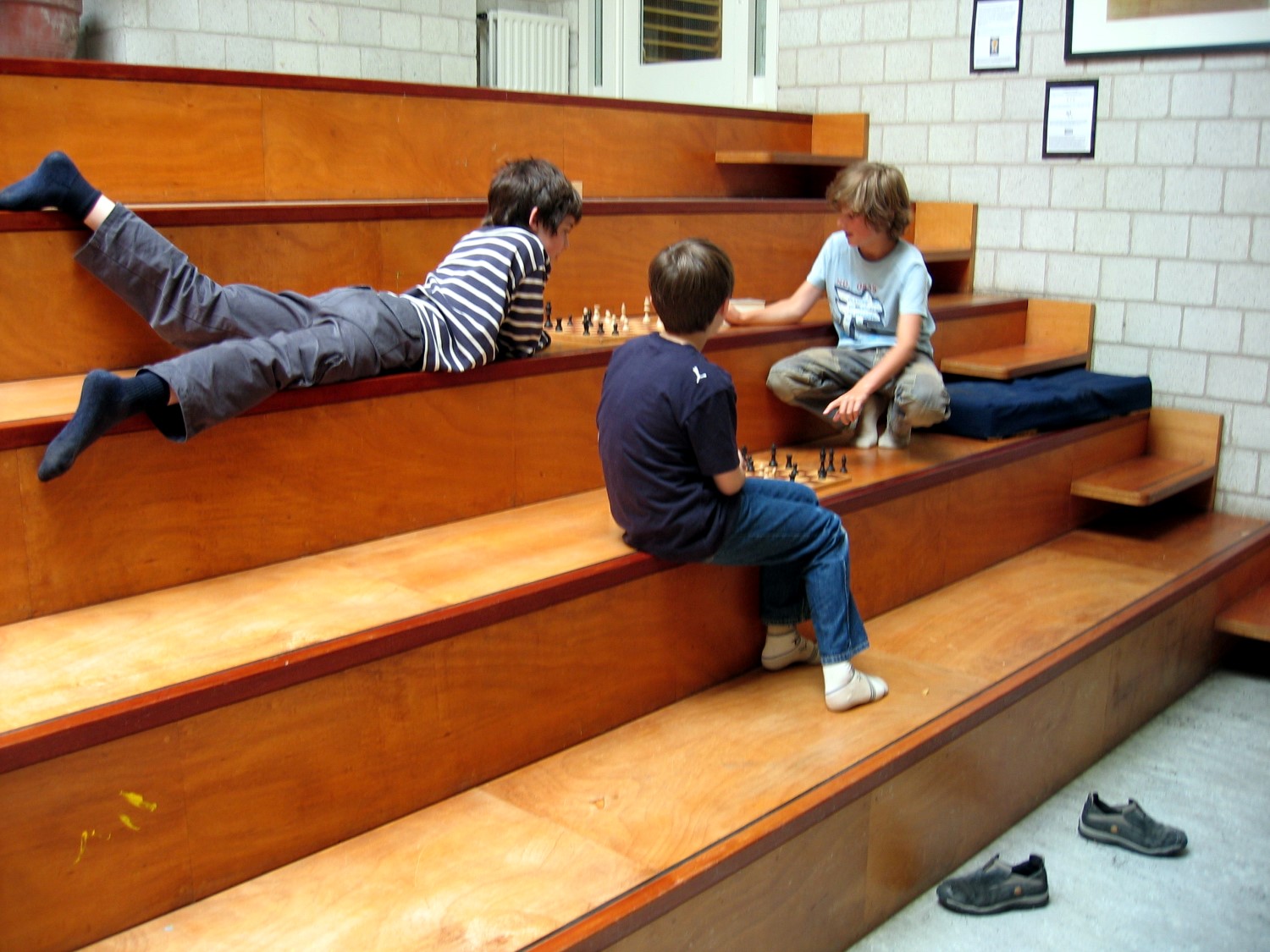 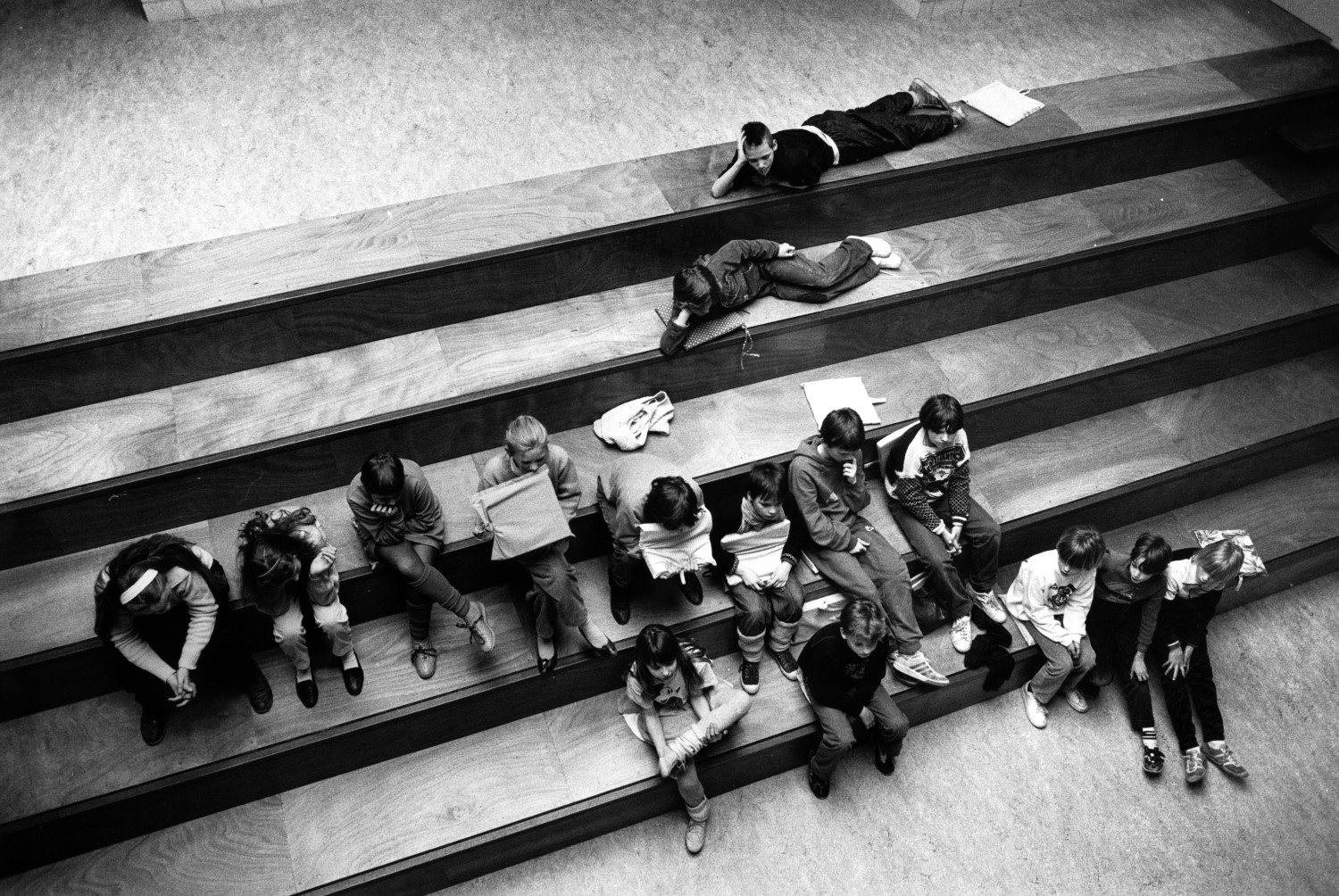 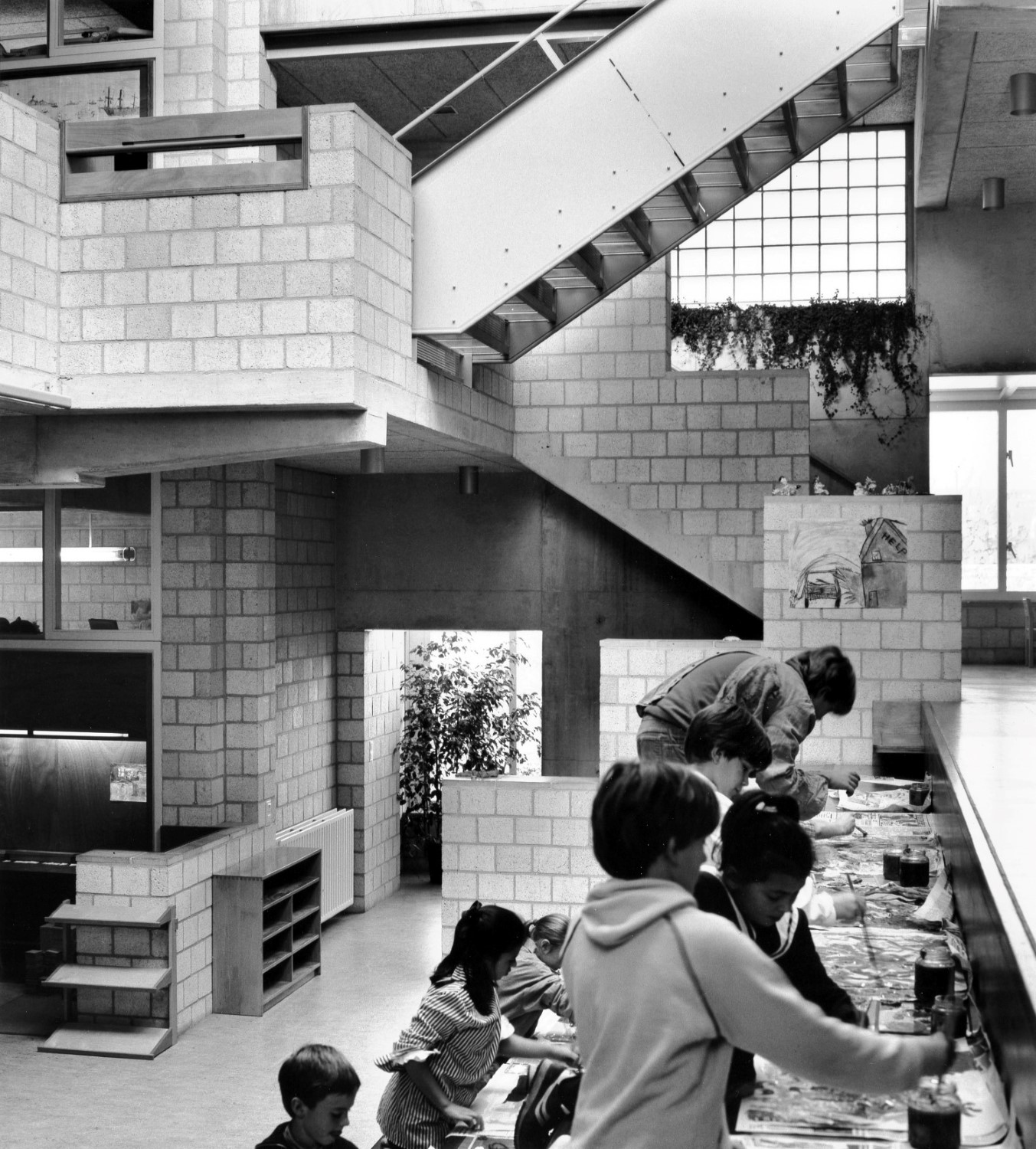 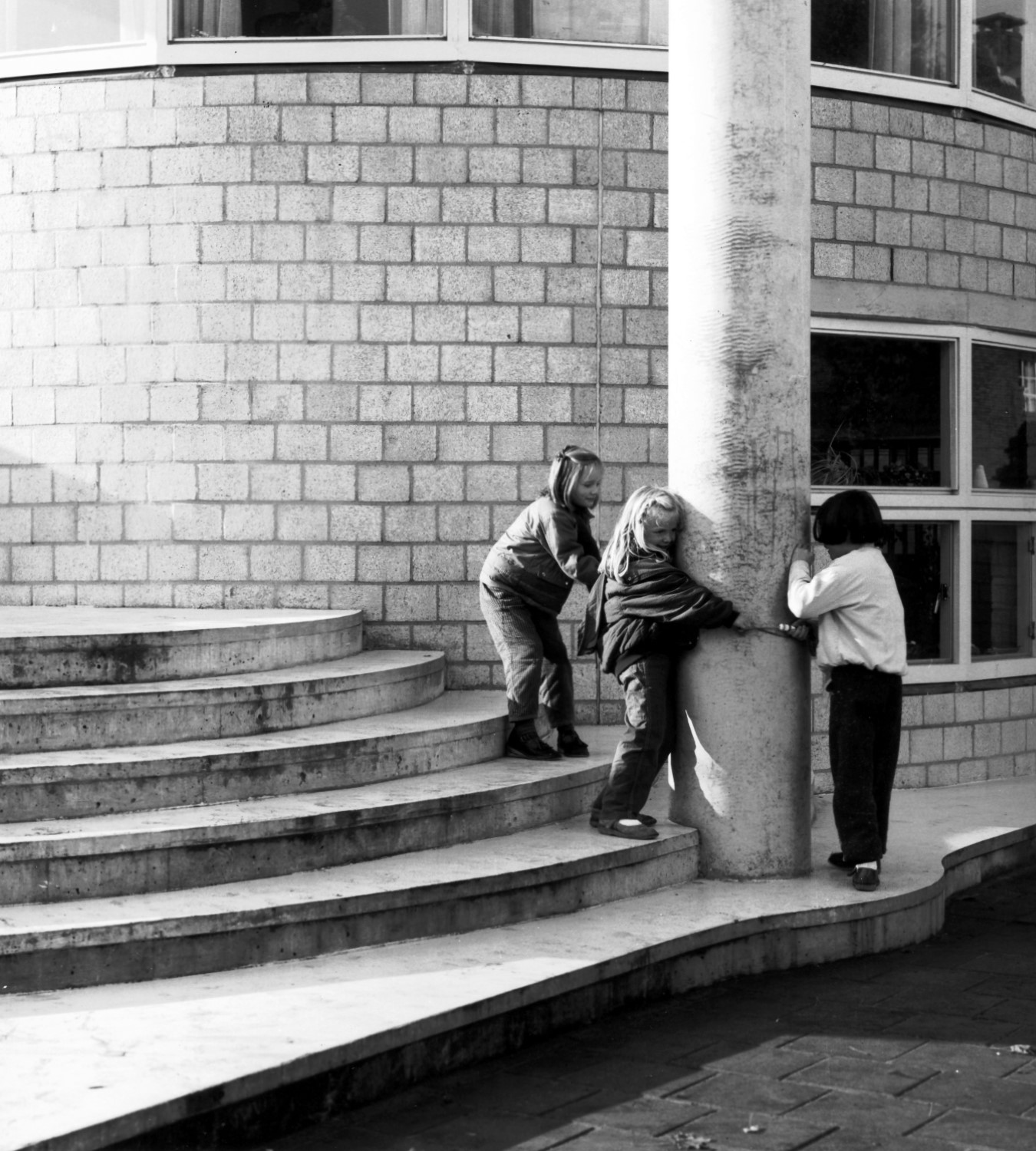 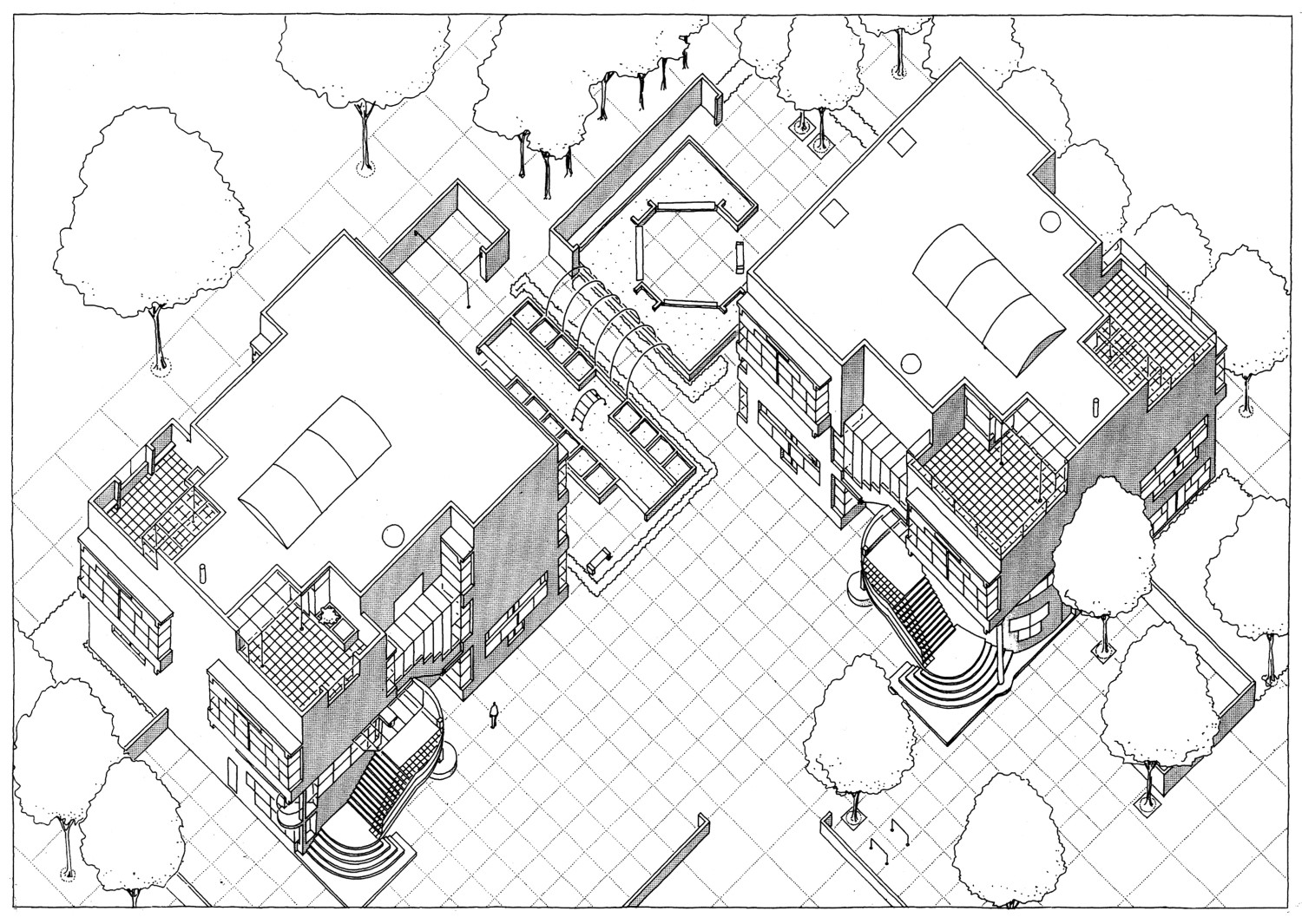 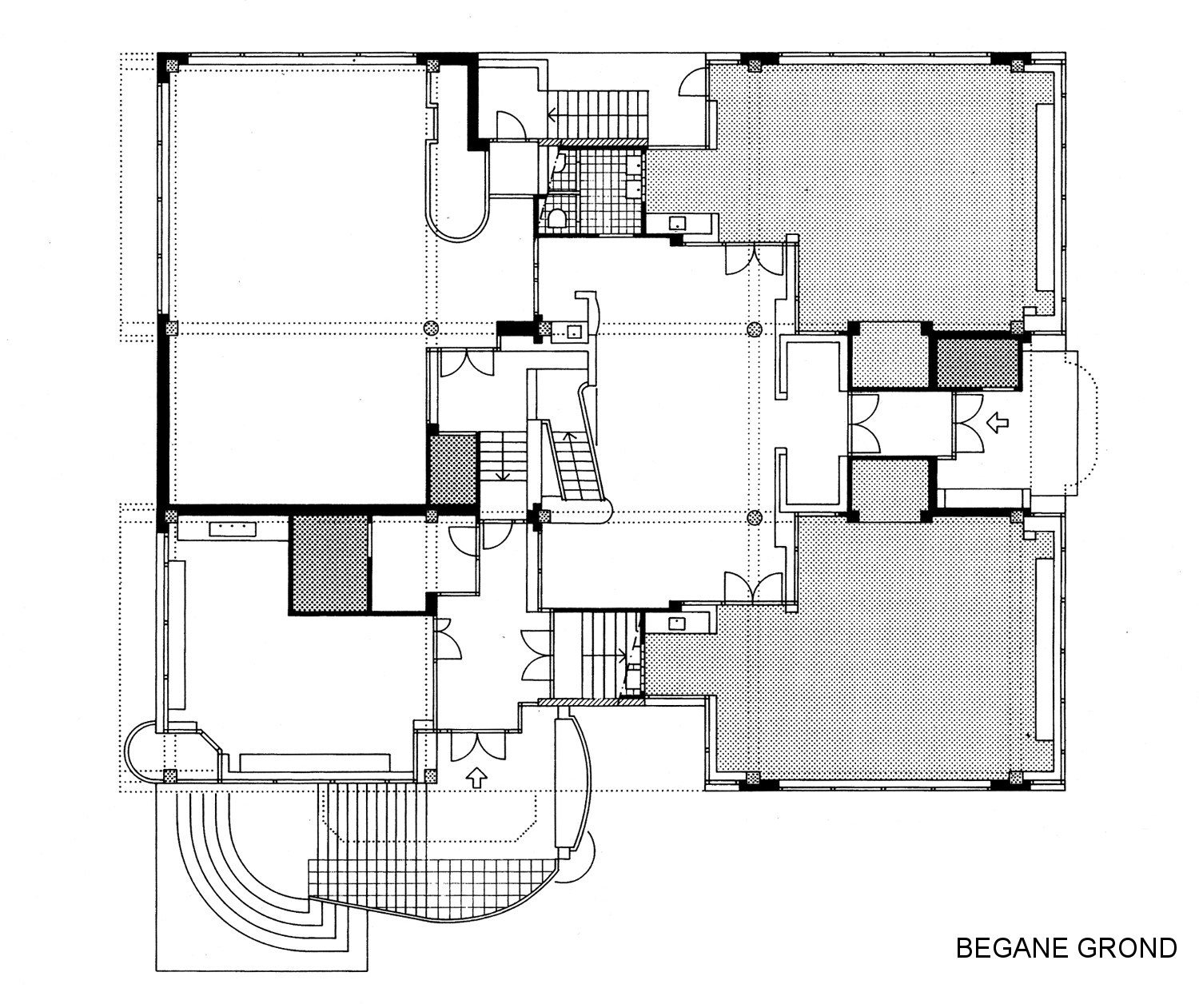 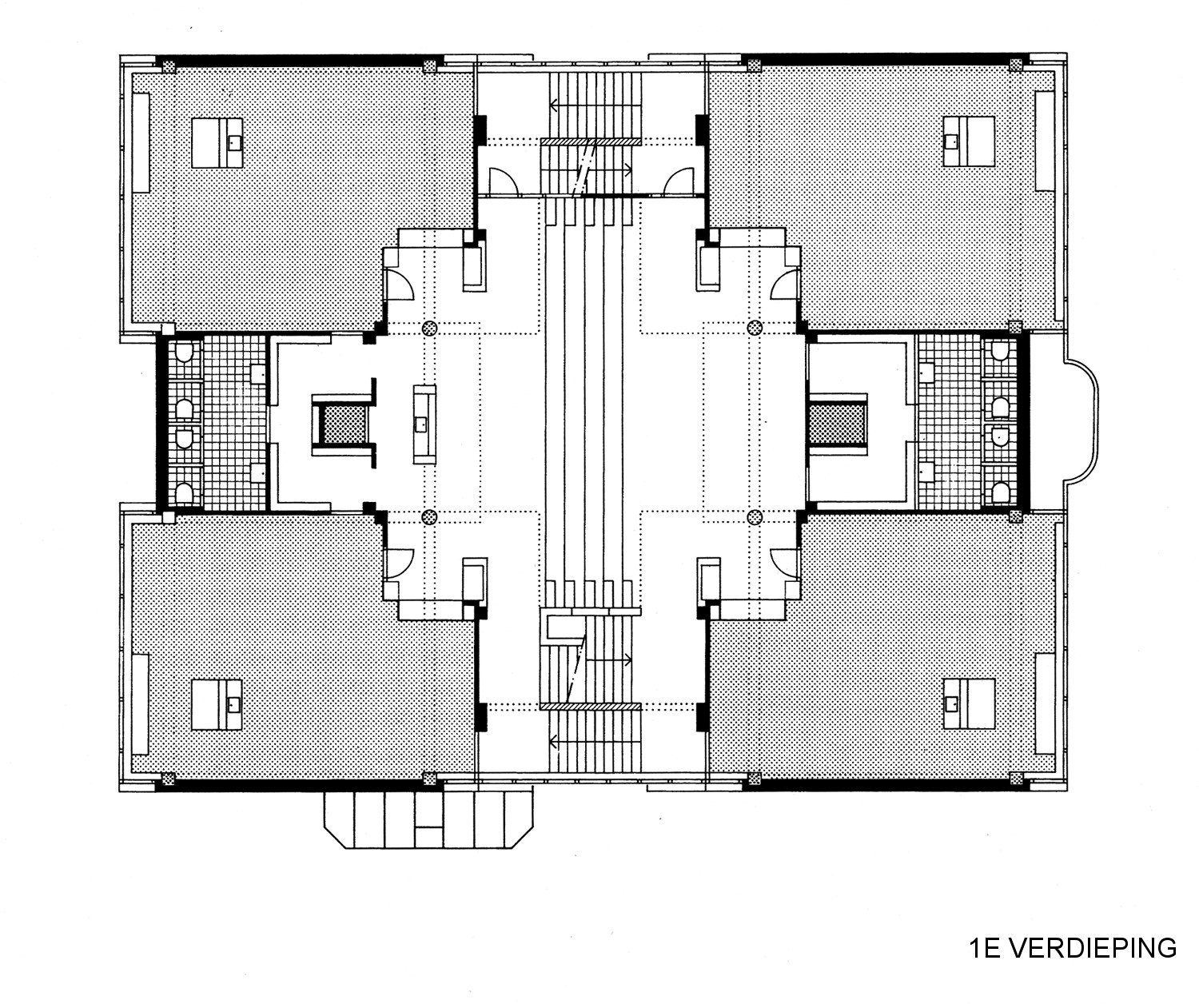 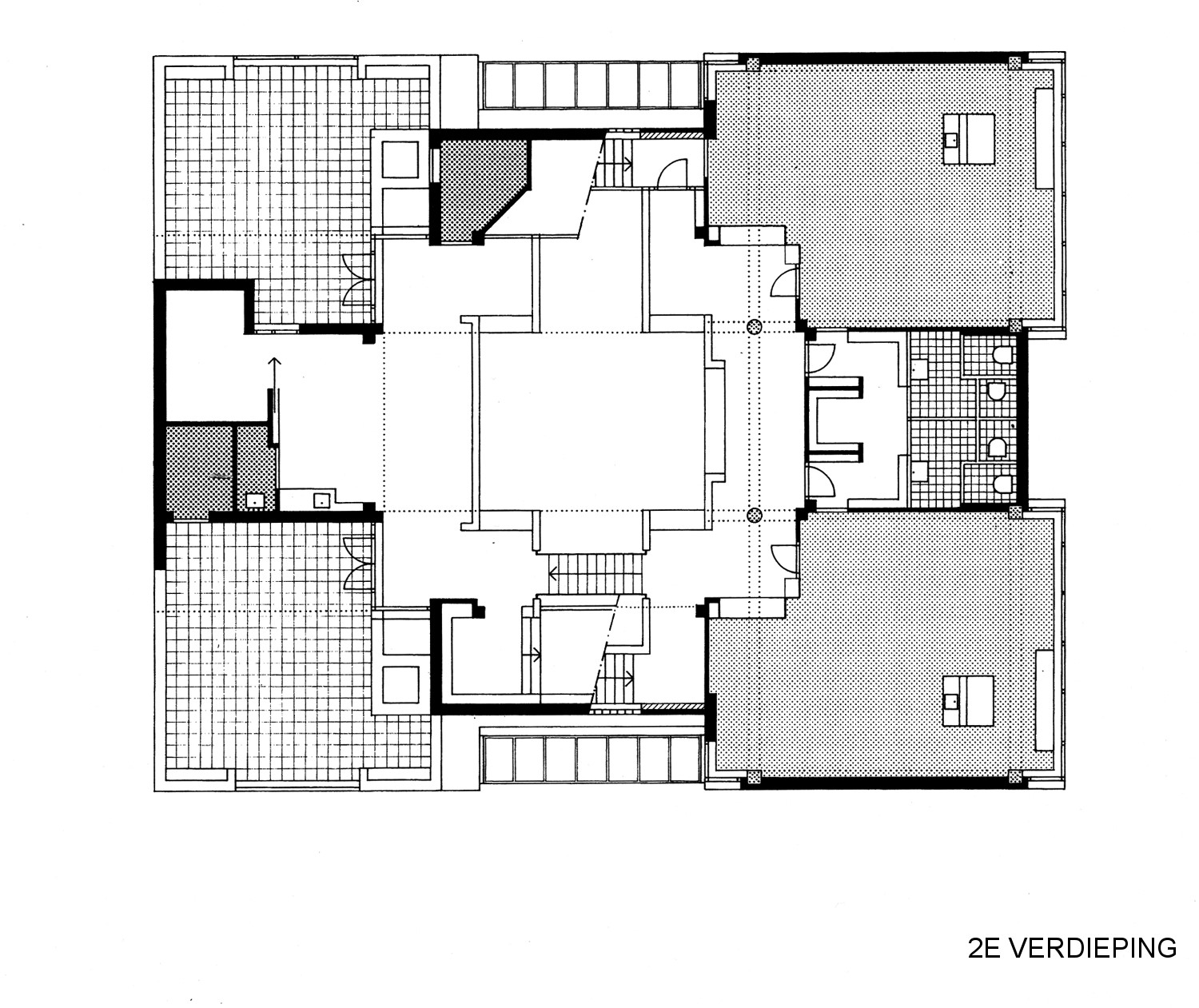 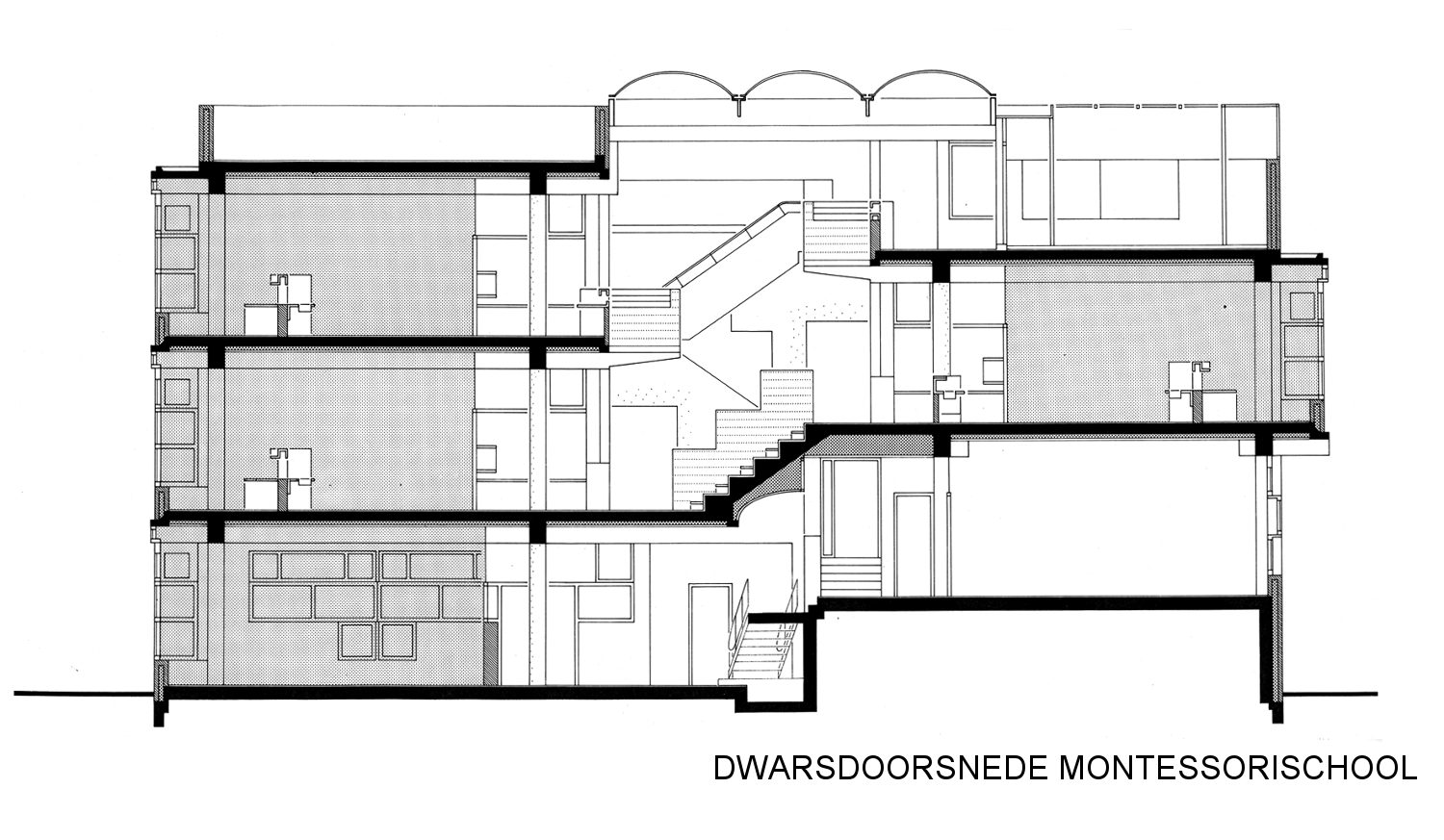 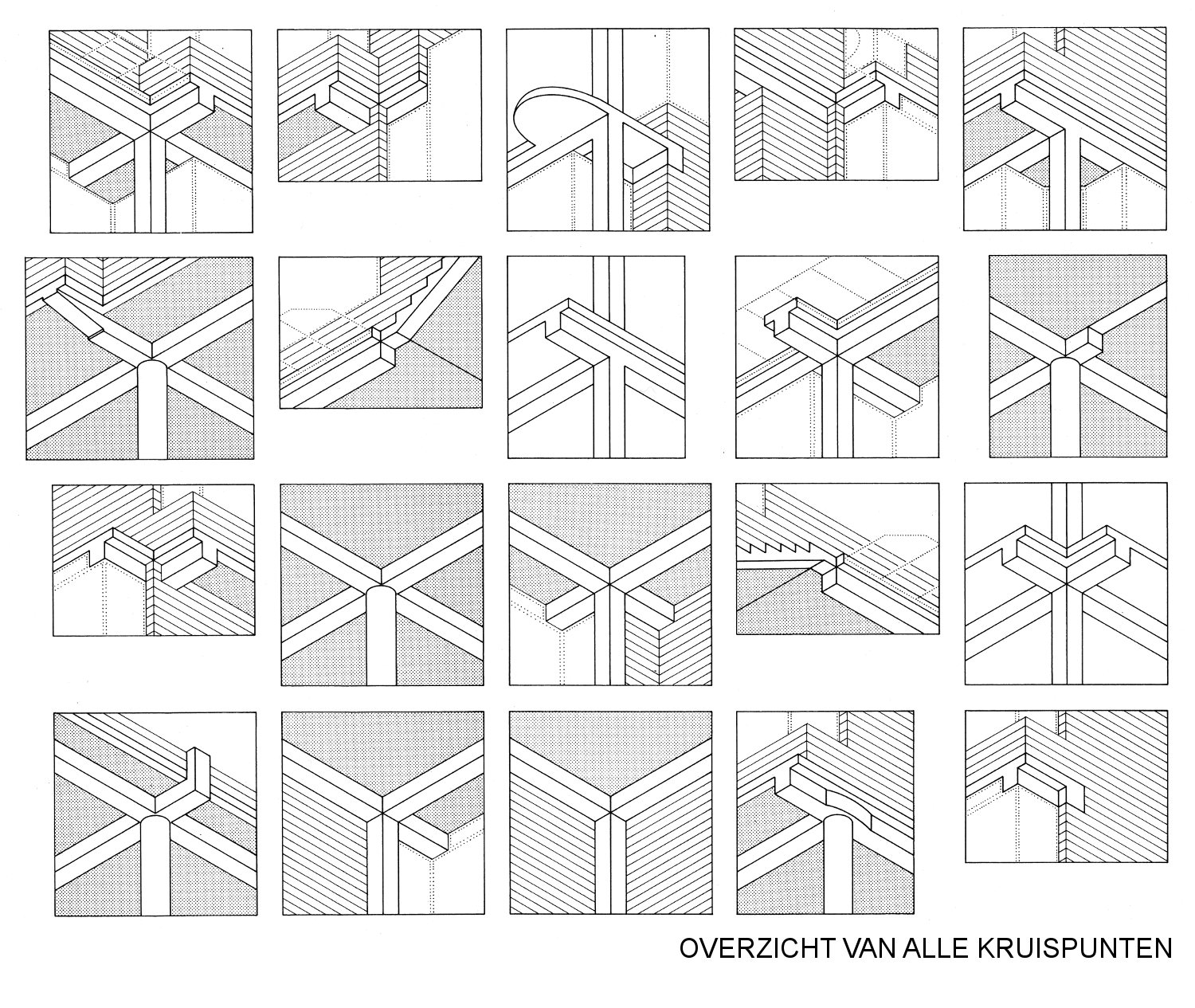