A school for secondary education is populated by children of an age when generally speaking they prefer to get out of the house whenever they can to hang out with others of their age; something they are more likely to do in the street than at school. Not only that, at the Montessori College there are no less than 56 nationalities, most of which have difficulty adapting and little motivation, not least because they speak a little or no Dutch. For that reason alone we should be designing schools that make a less hair-raising of passages that most closely recalls hospitals and the like. Though we architects have scarcely any influence on the actual teaching, we can try to make the setting in which this is done as inviting as possible. In view of all mental effort required of them, pupils should be made to feel as much at home as there as in their familiar stamping ground: the city. Consequently we have organised the space of this school so that it conjures up associations with the city; a wide range of places with a multitude of possibilities where you cab hang around, assemble or meet up. The emphasis here is very much on performances, parties, handiwork and artistic offerings, as well as all things that can take place there outside school hours. In organizing the layout of this school of 1200 to 1600 pupils we deliberately proceeded from this city paradigm by amalgamating as much as possible of the space beyond the containment of the classrooms into a large 'urban' area. 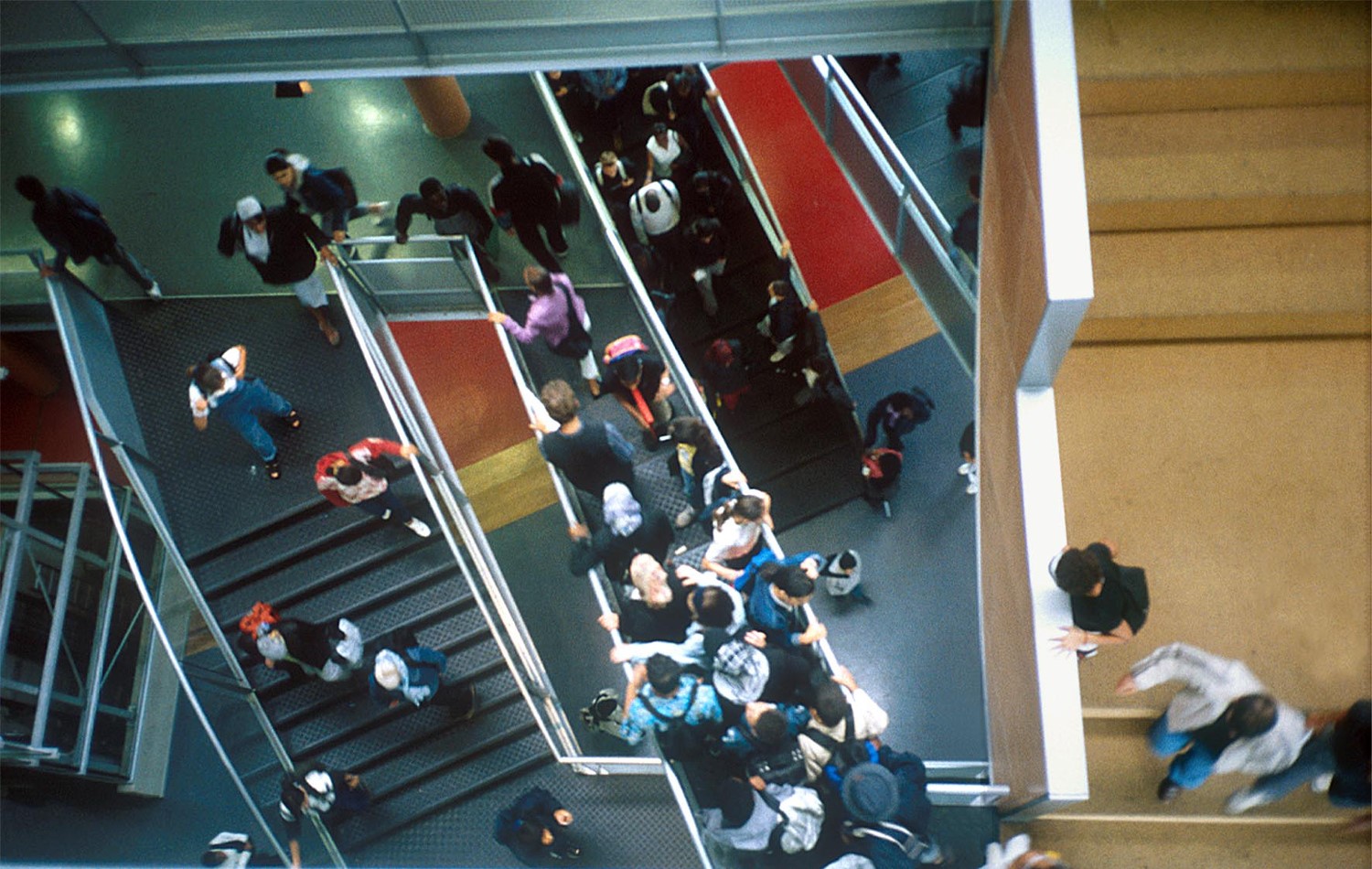 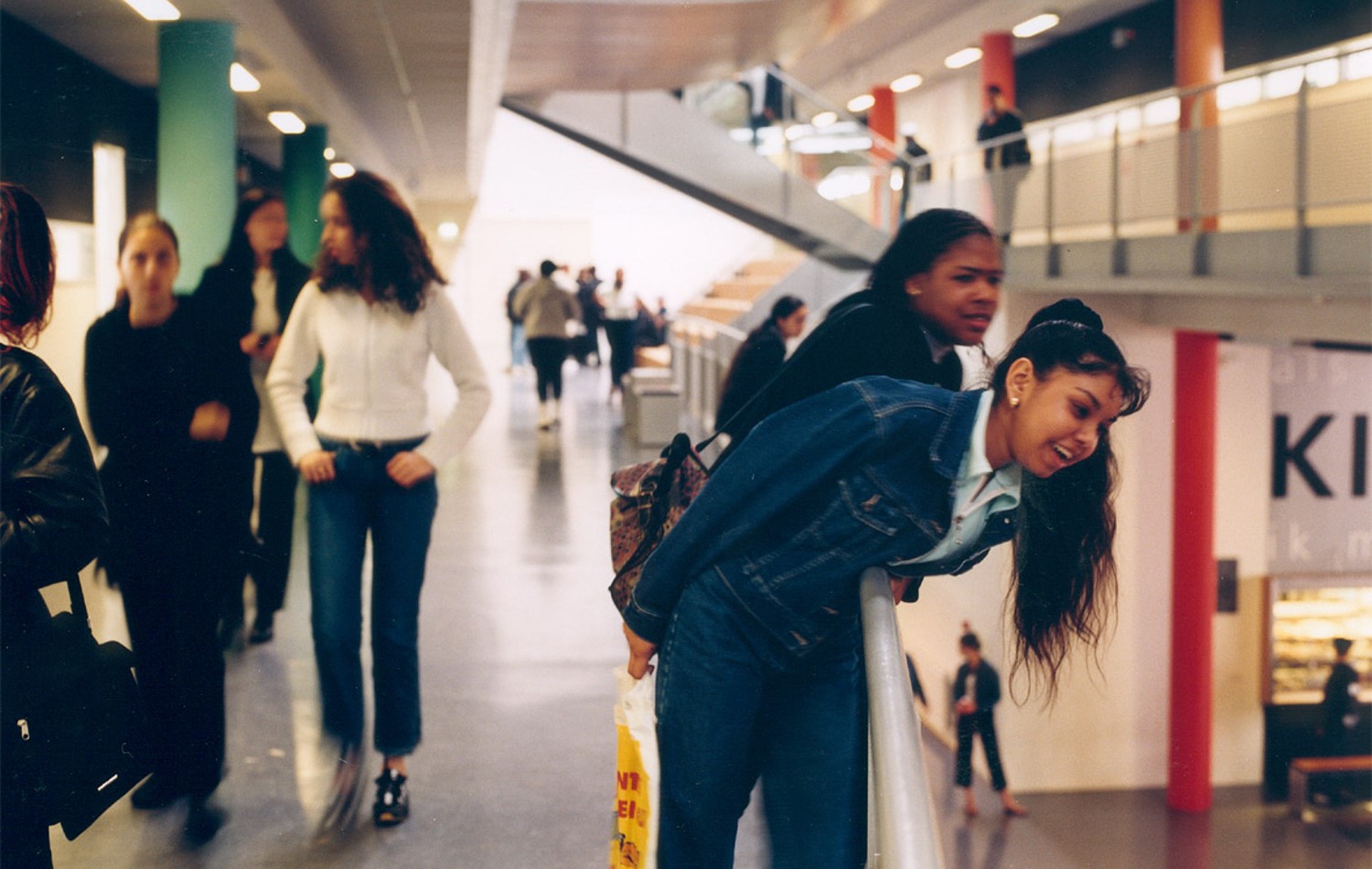 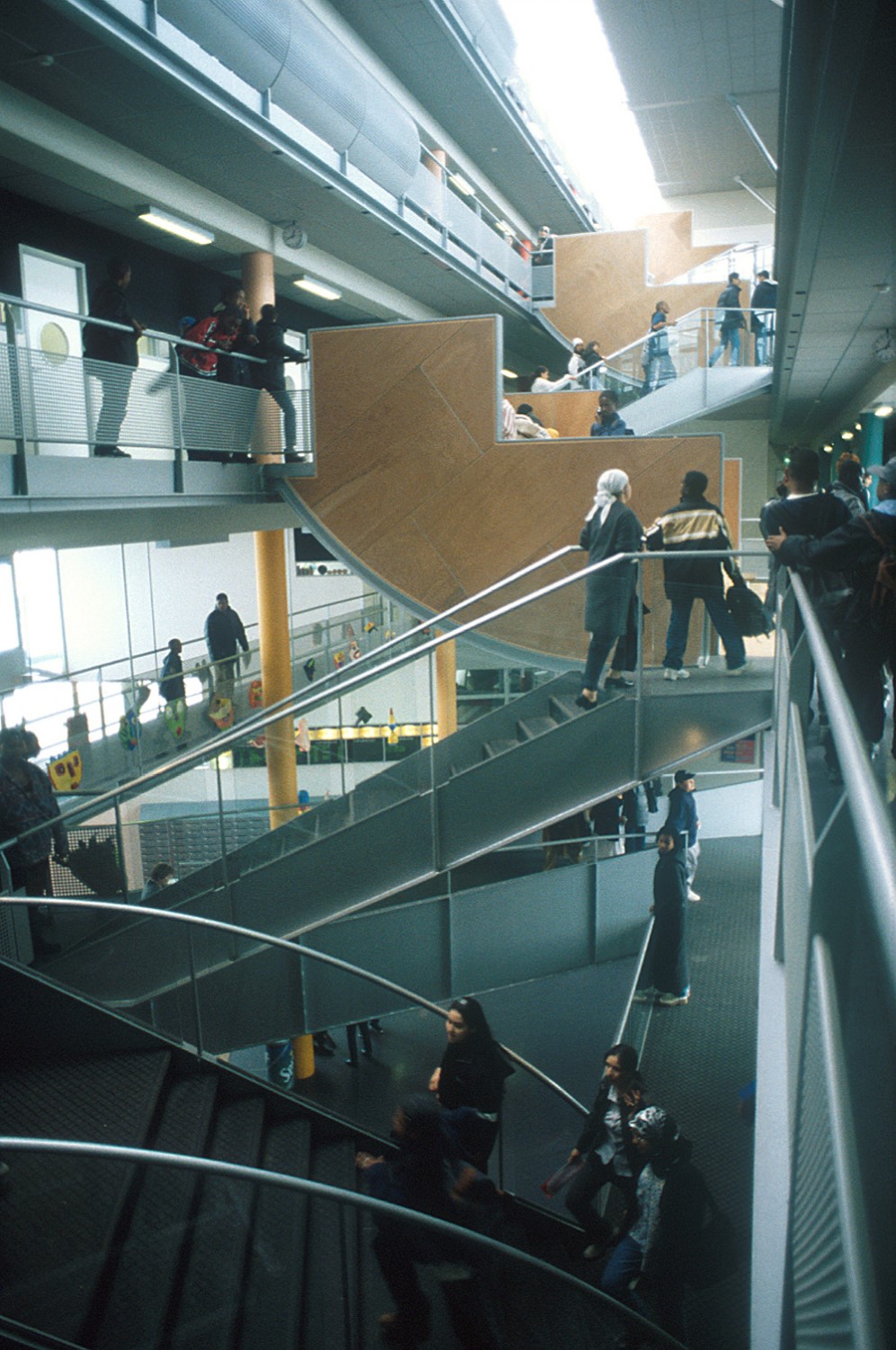 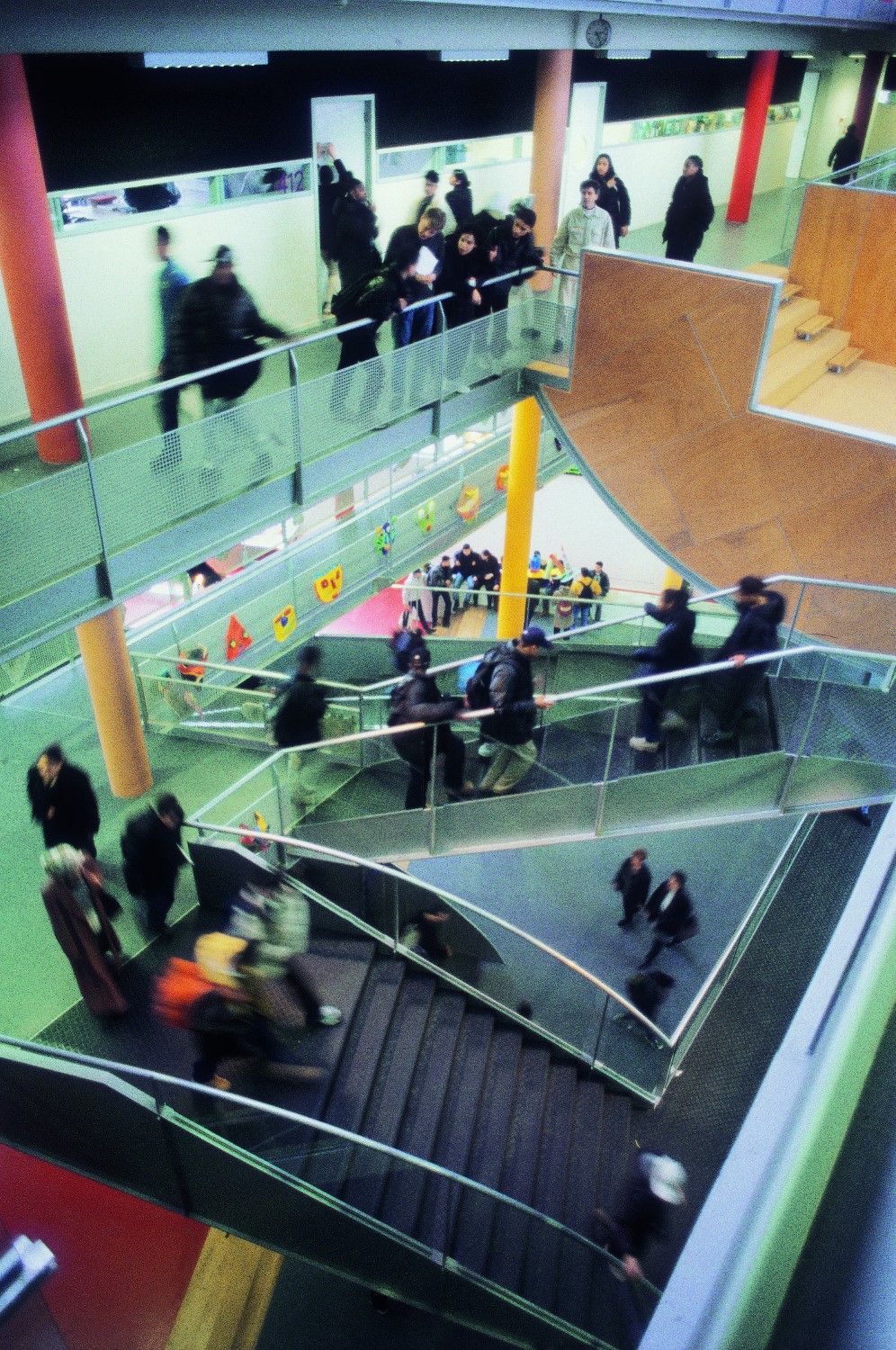 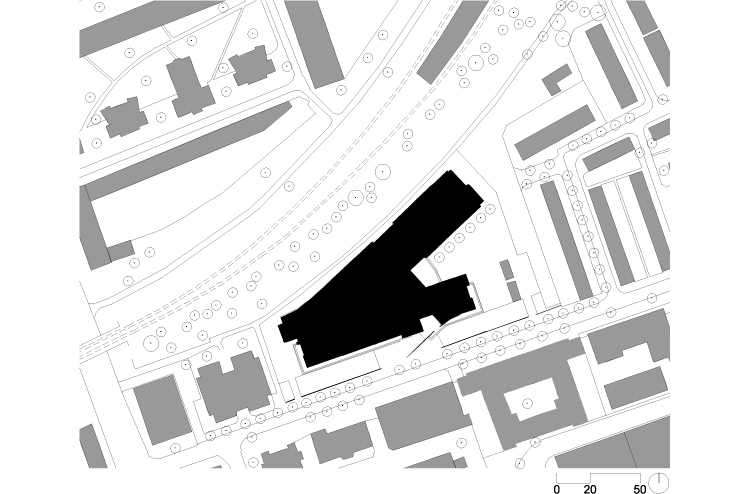 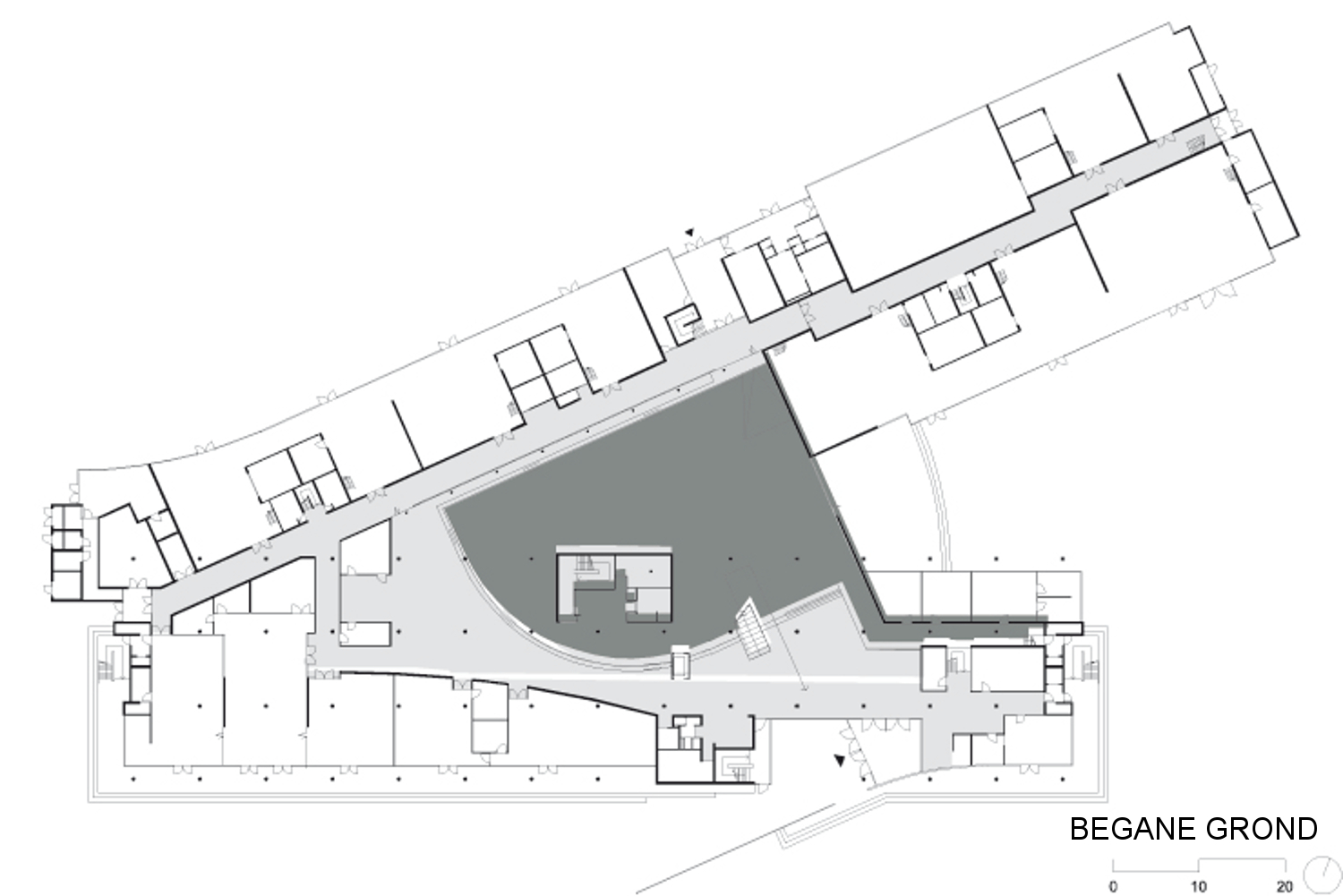 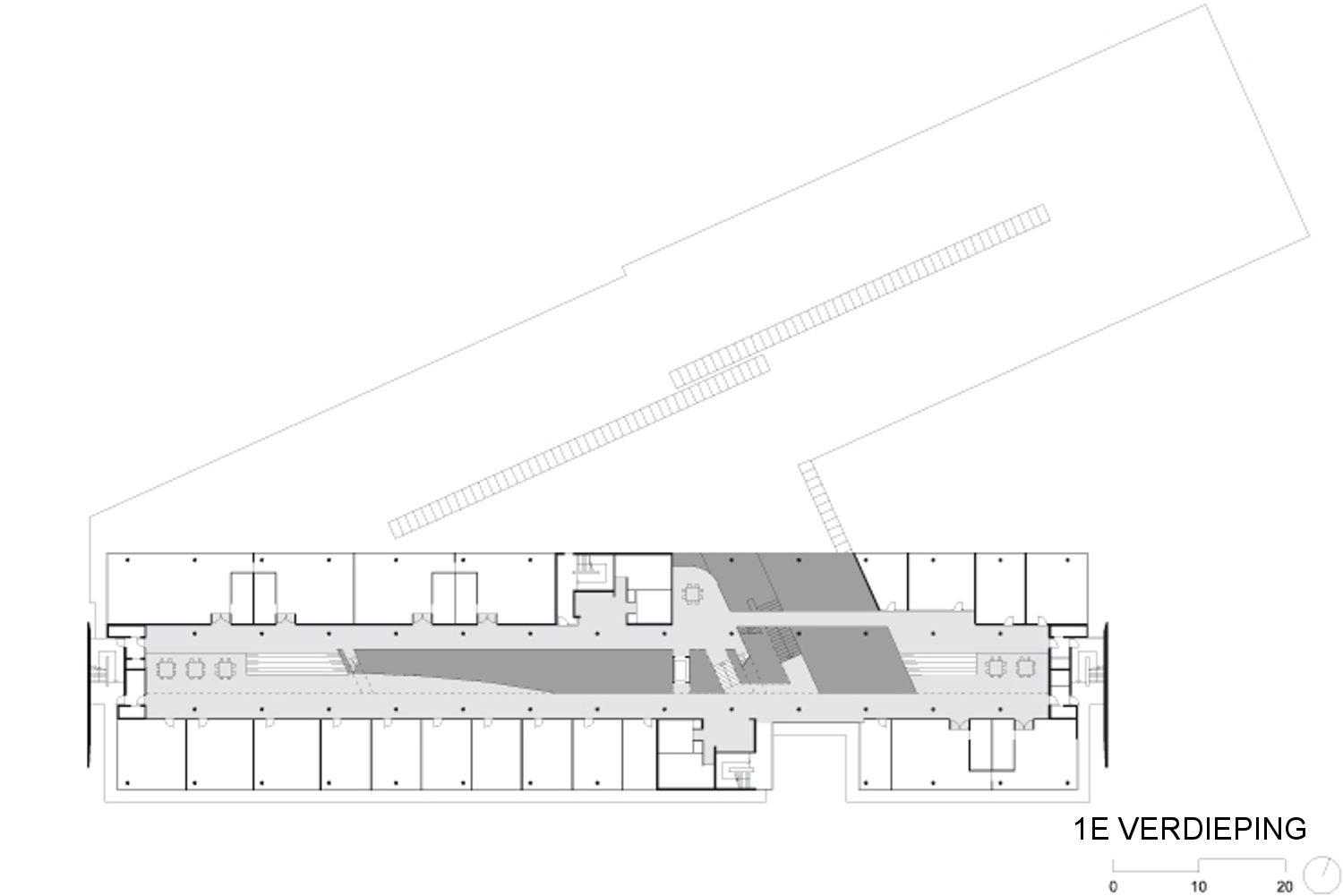 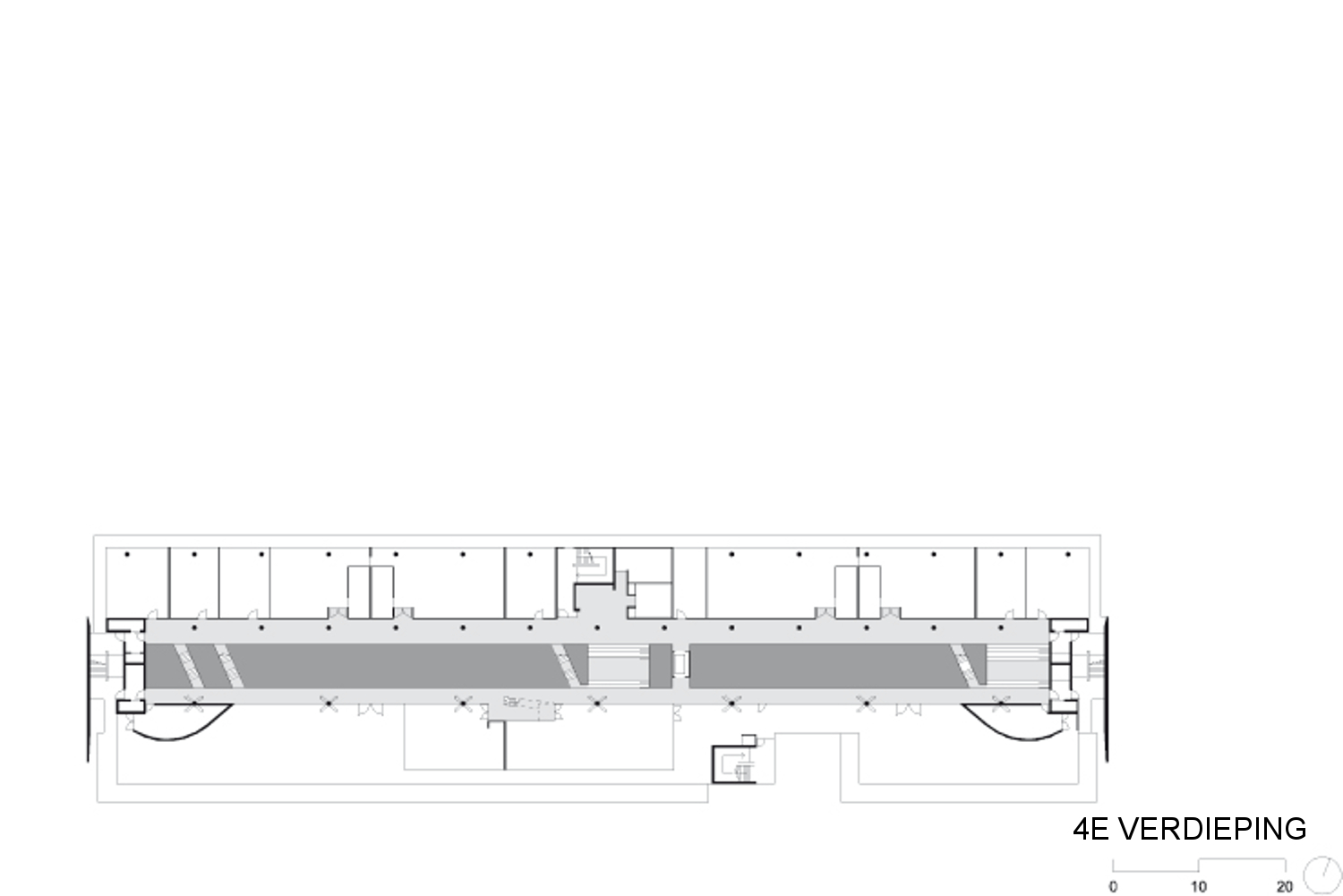 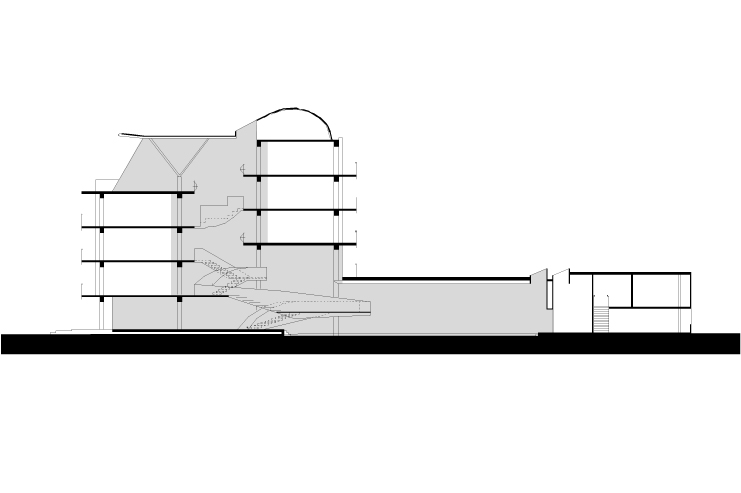 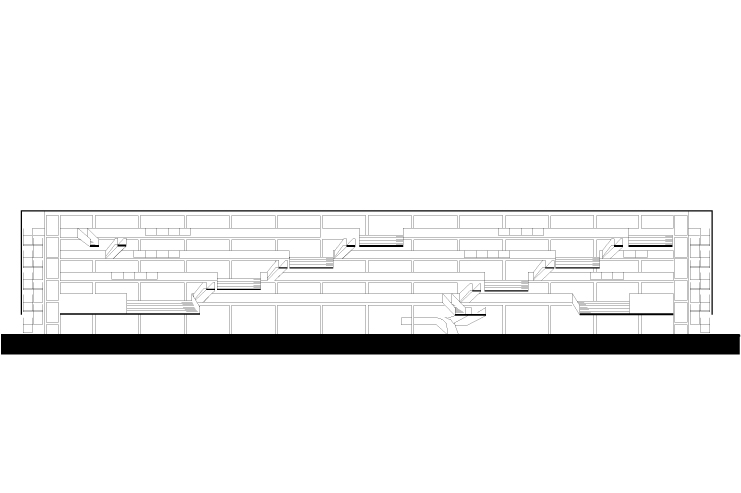 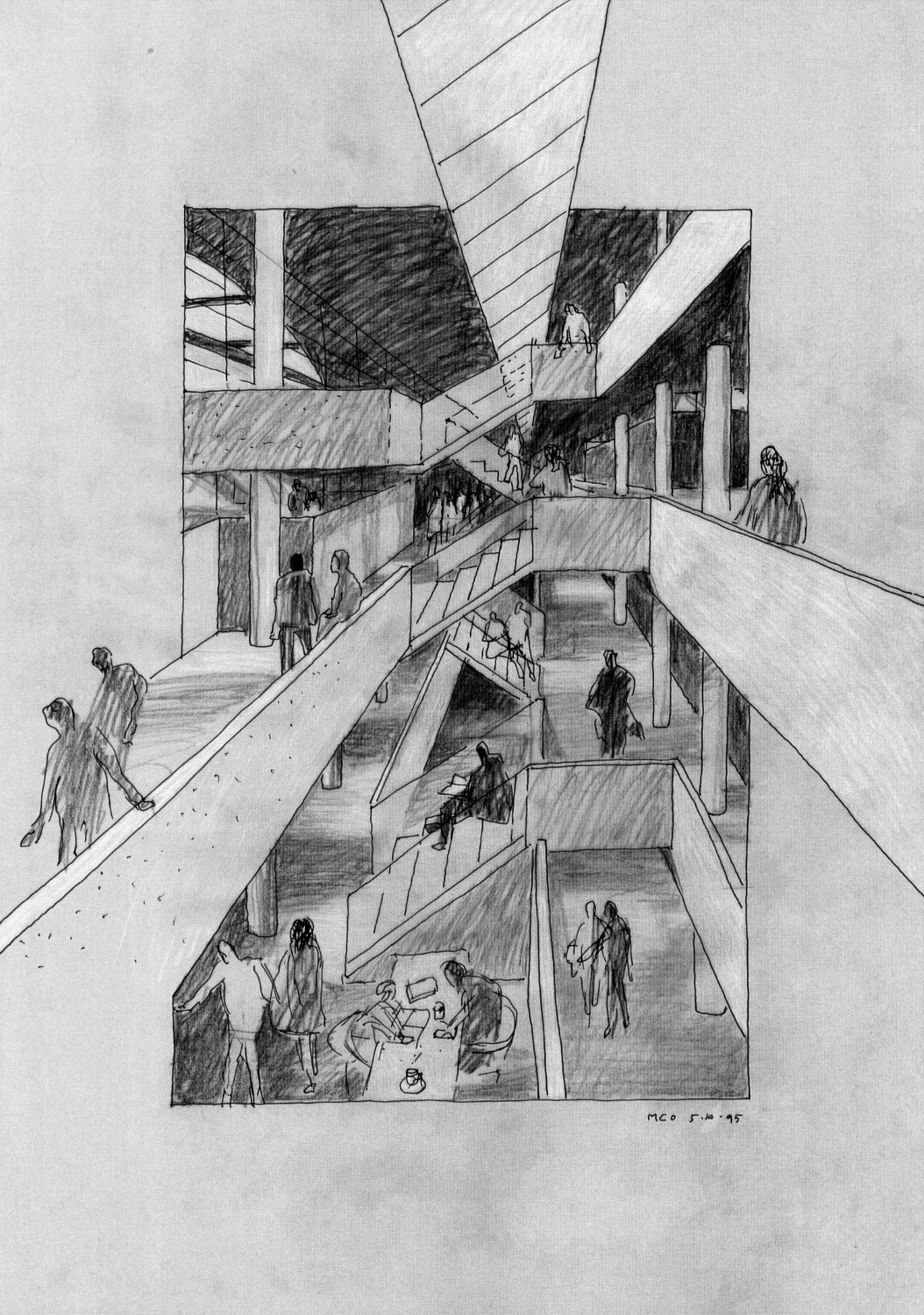 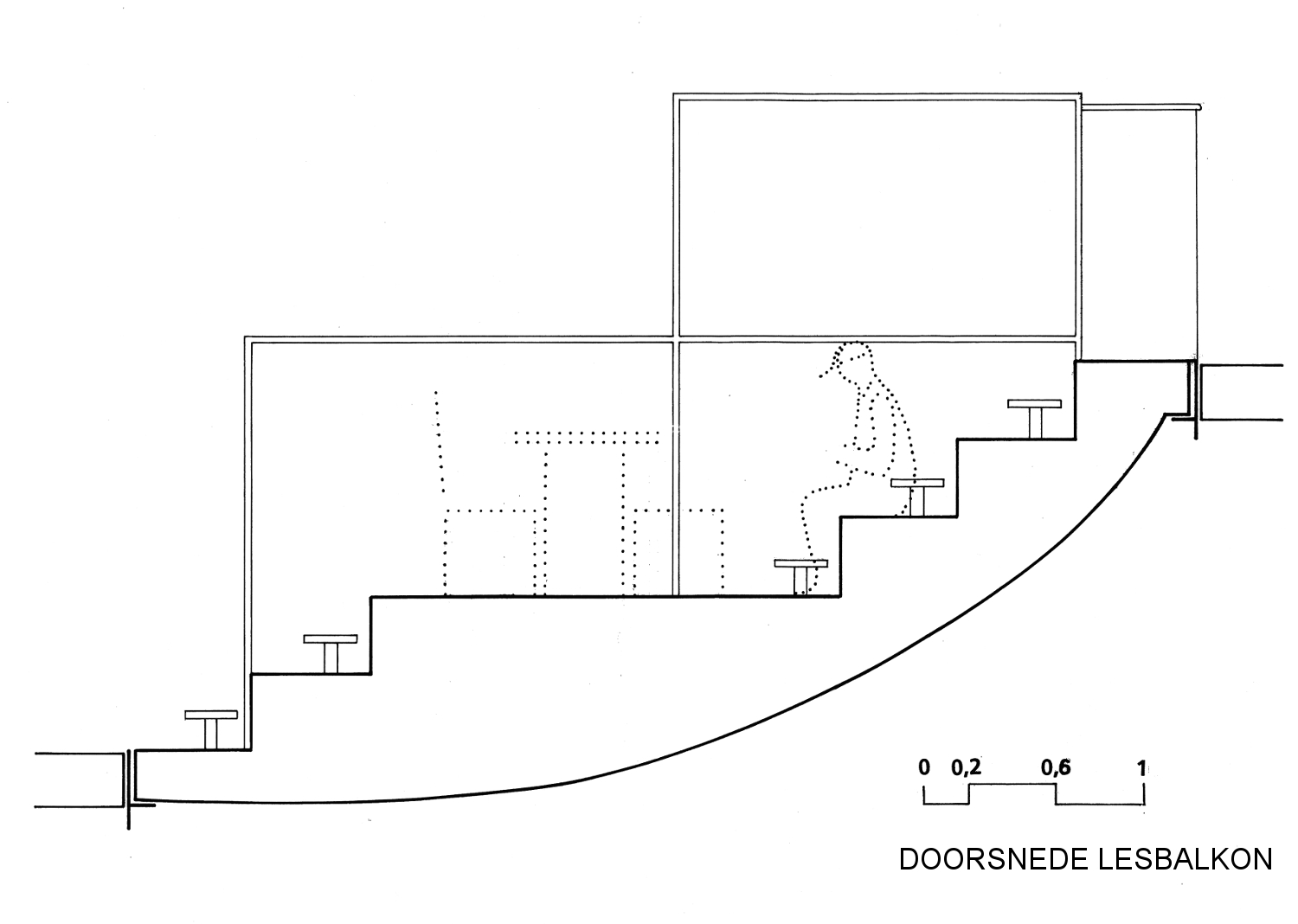