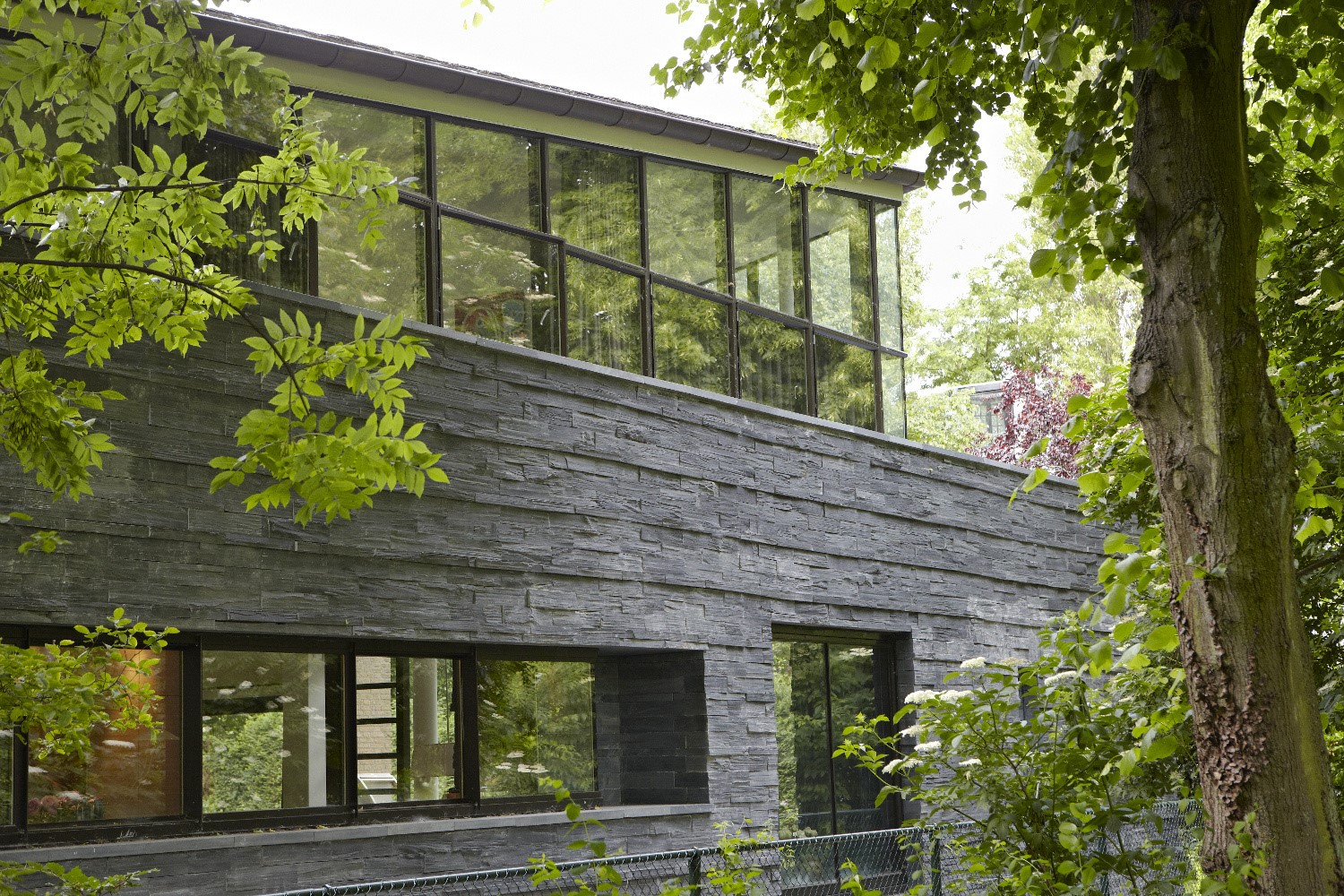 The inhabitants of an anthroposophical villa from the fifties wanted to enlarge their house. They wanted more space, a lot of light, a warm atmosphere and preservation of the special character of the villa. In the old situation, the connecting piece between living room and sleeping wing consisted of one layer in which the old kitchen was located. AHH made a building plan where the connector was torn down and then rebuilt in two layers. There has also been an extension to the sleeping wing. The living room in anthroposophical style and the old part of the sleeping wing have been renovated. In the new part of the house large windows have been realised. Read more in the article 'Antroposofische Villa' of the magazine Intern from the BNI (Dutch only). The interior design was done by Babs Appels. 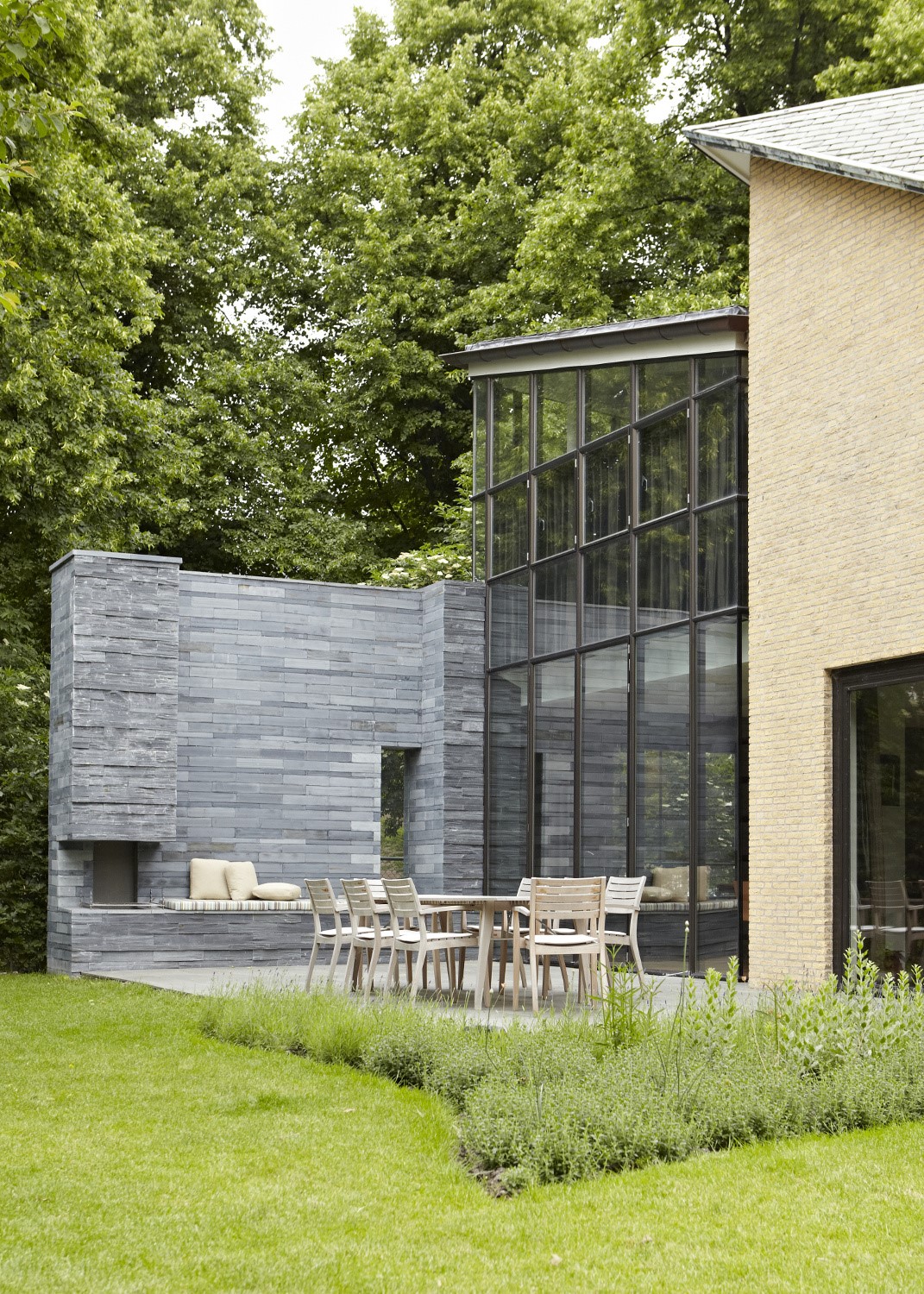 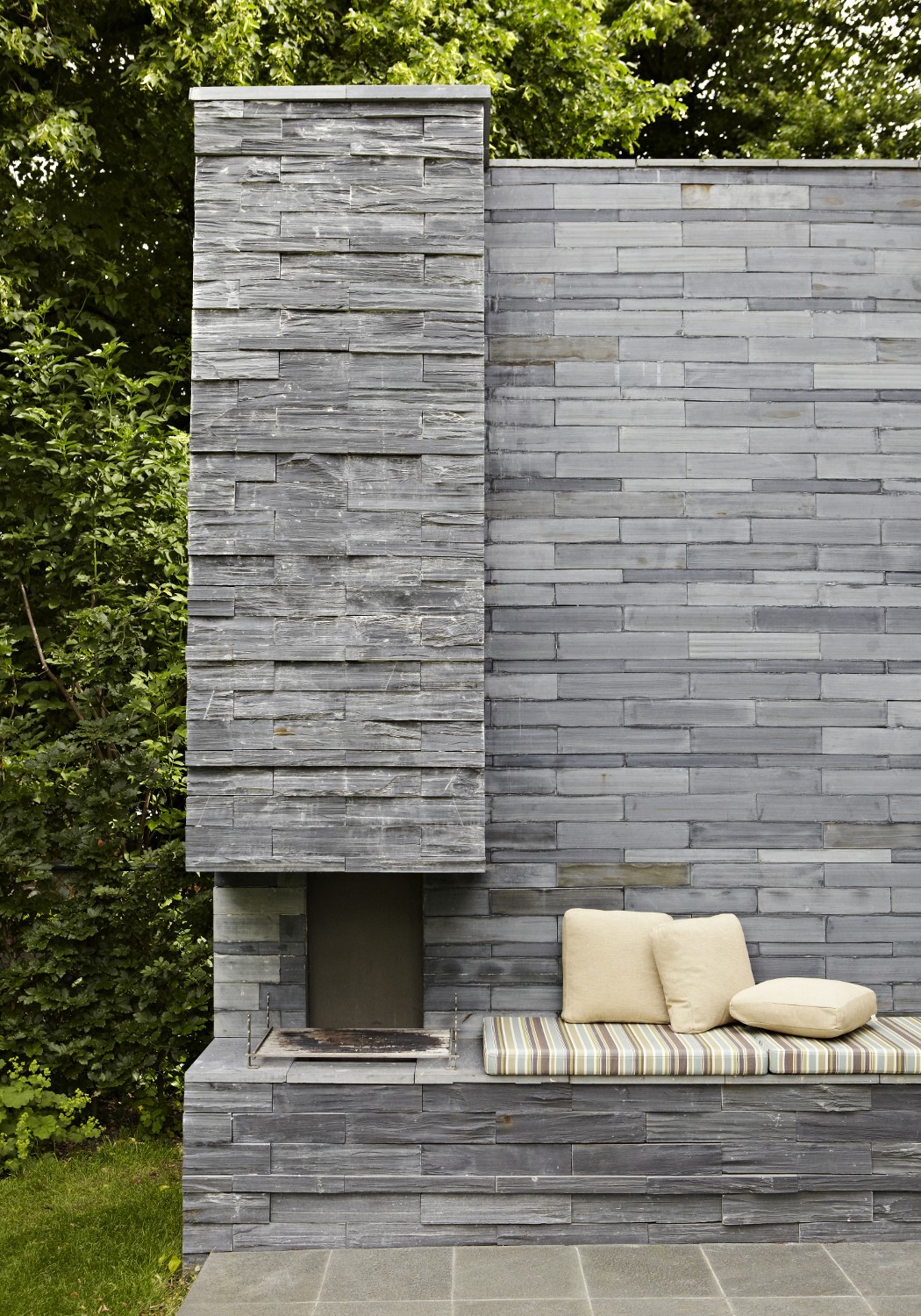 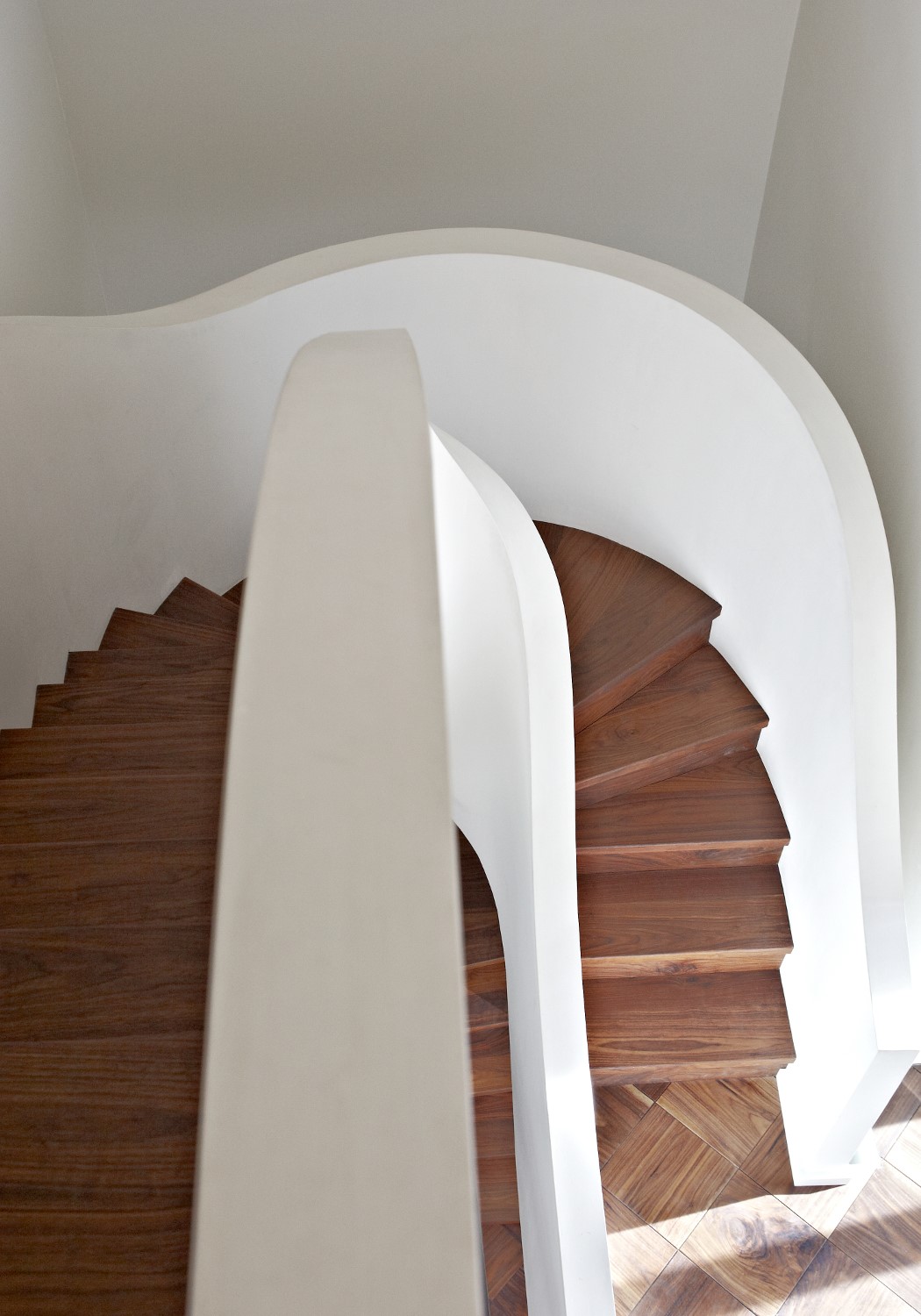 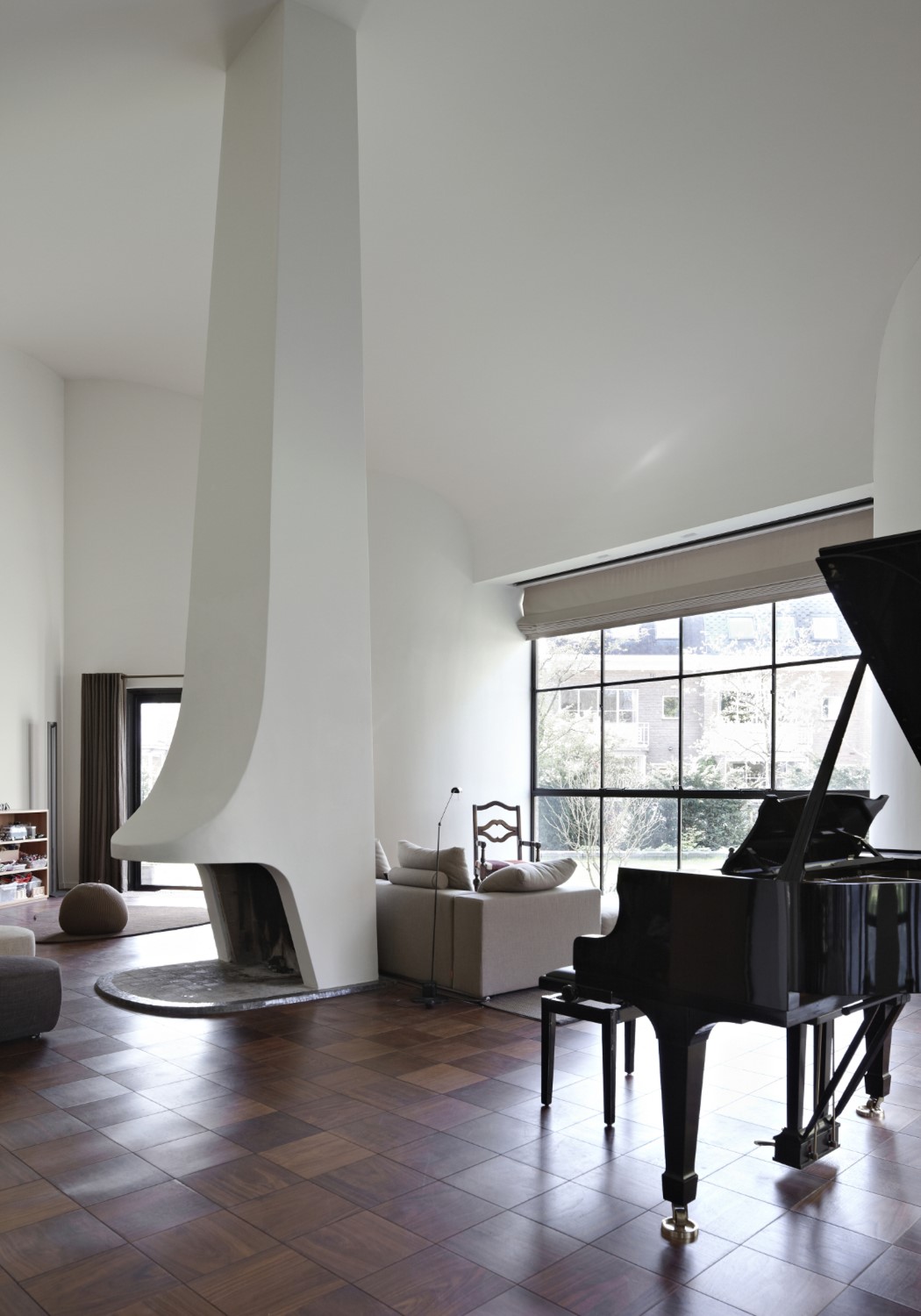 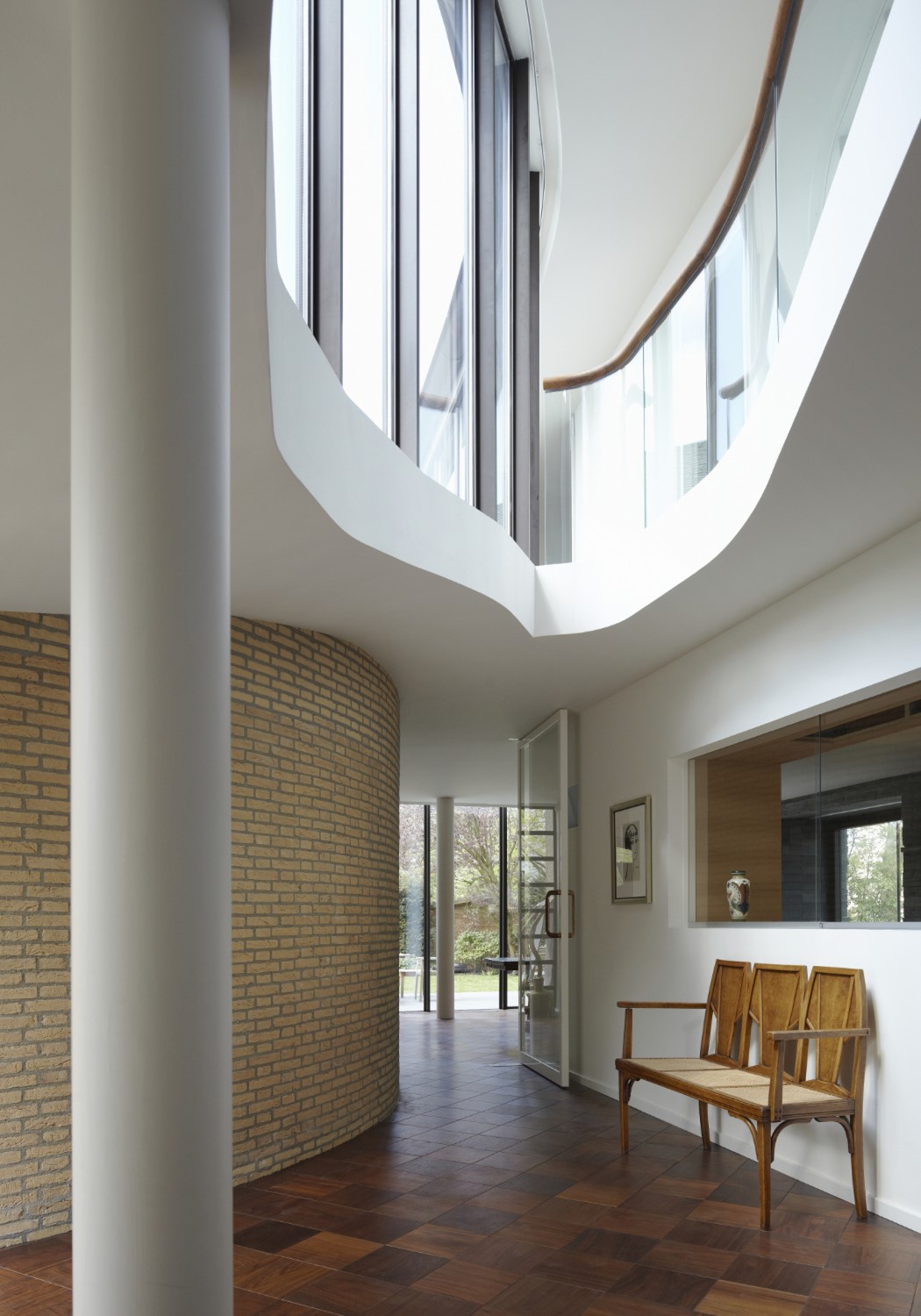 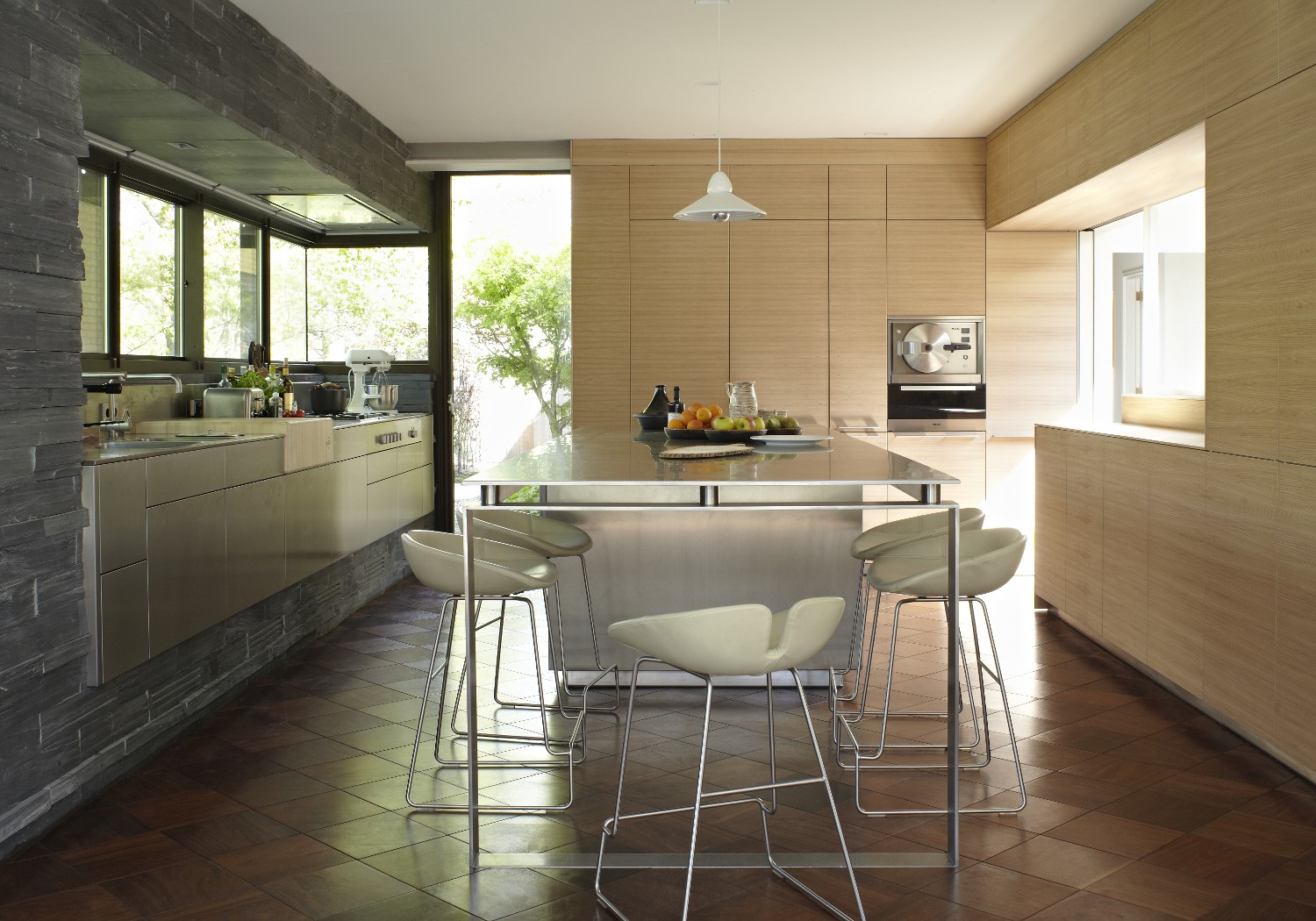 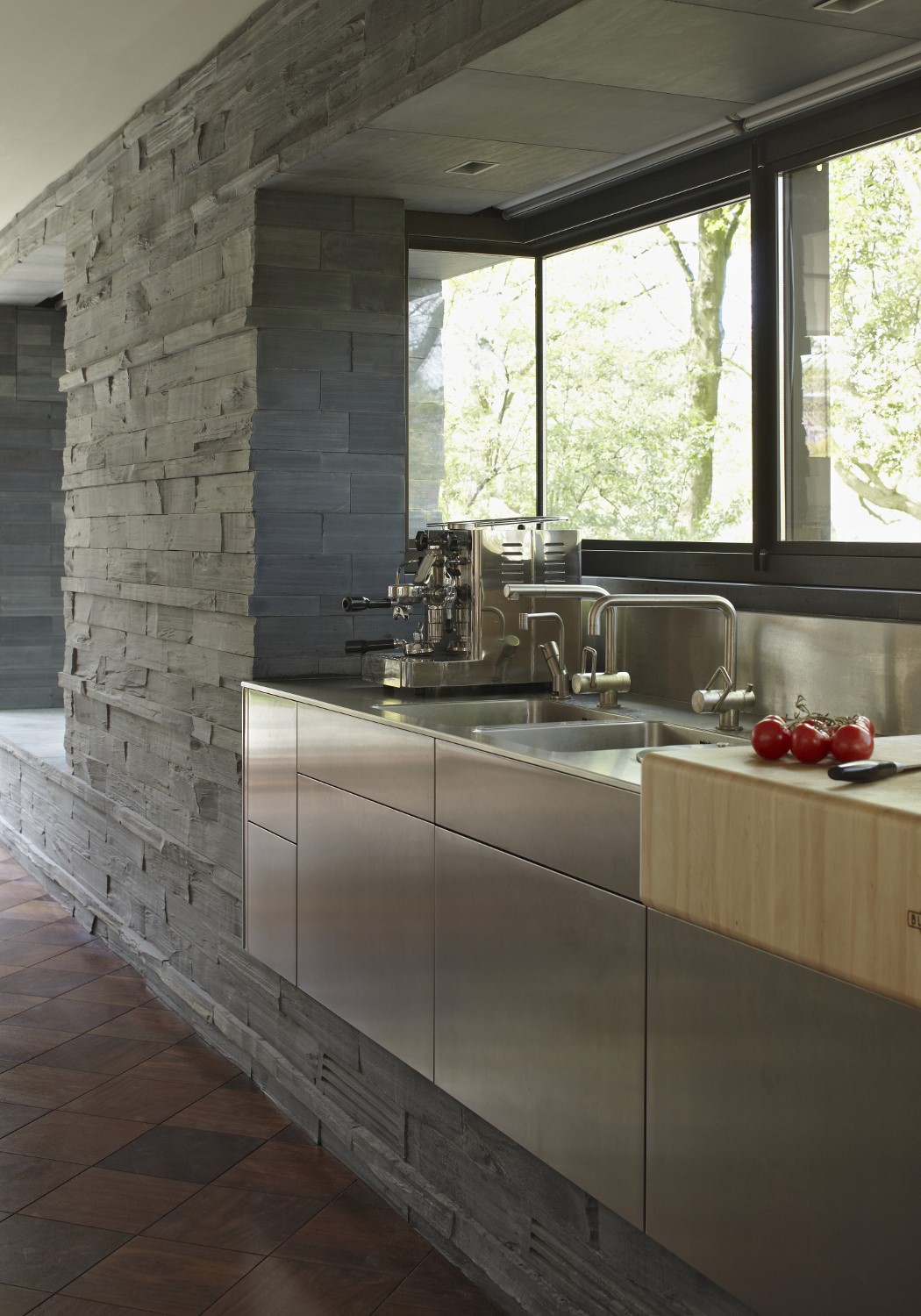 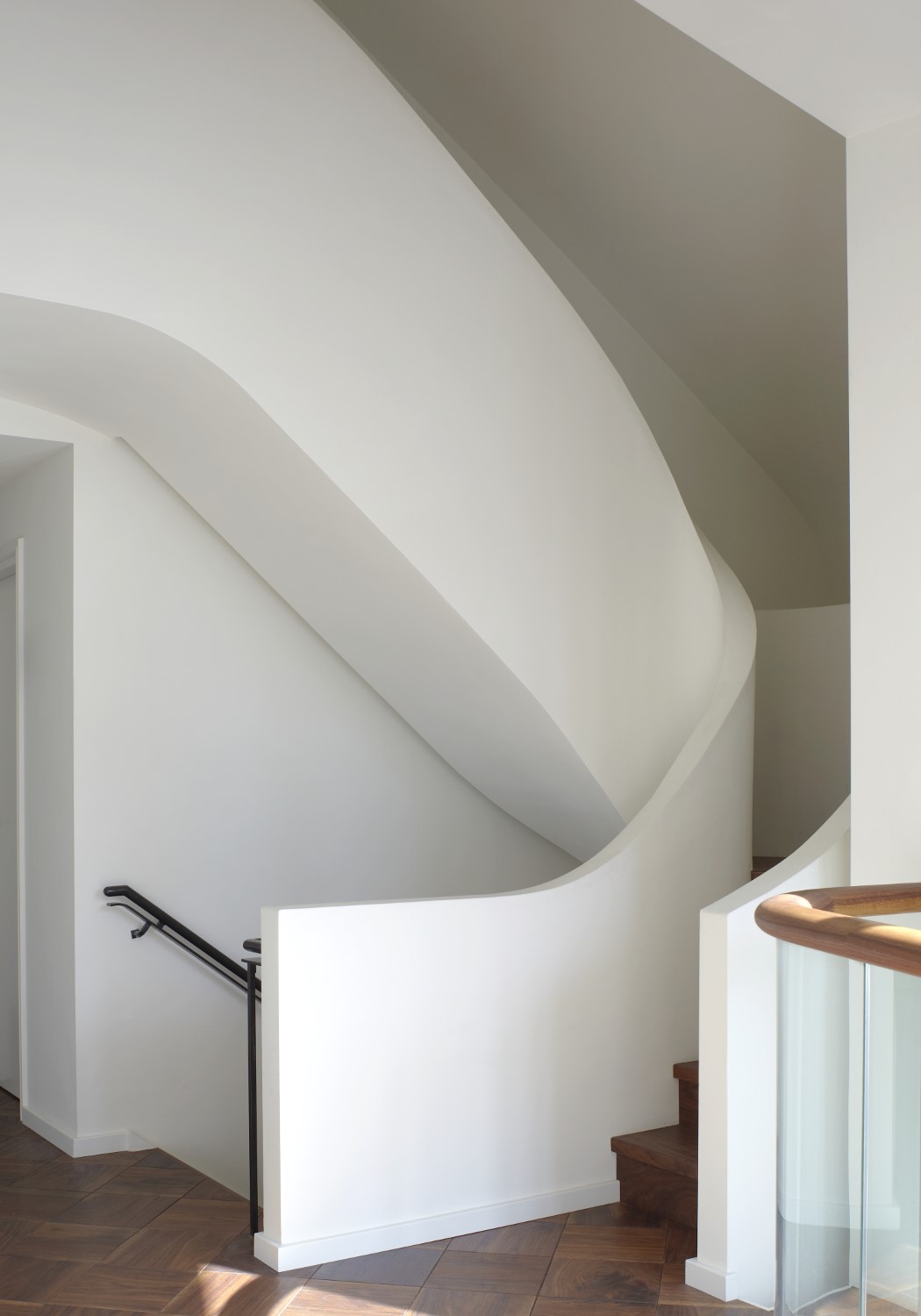