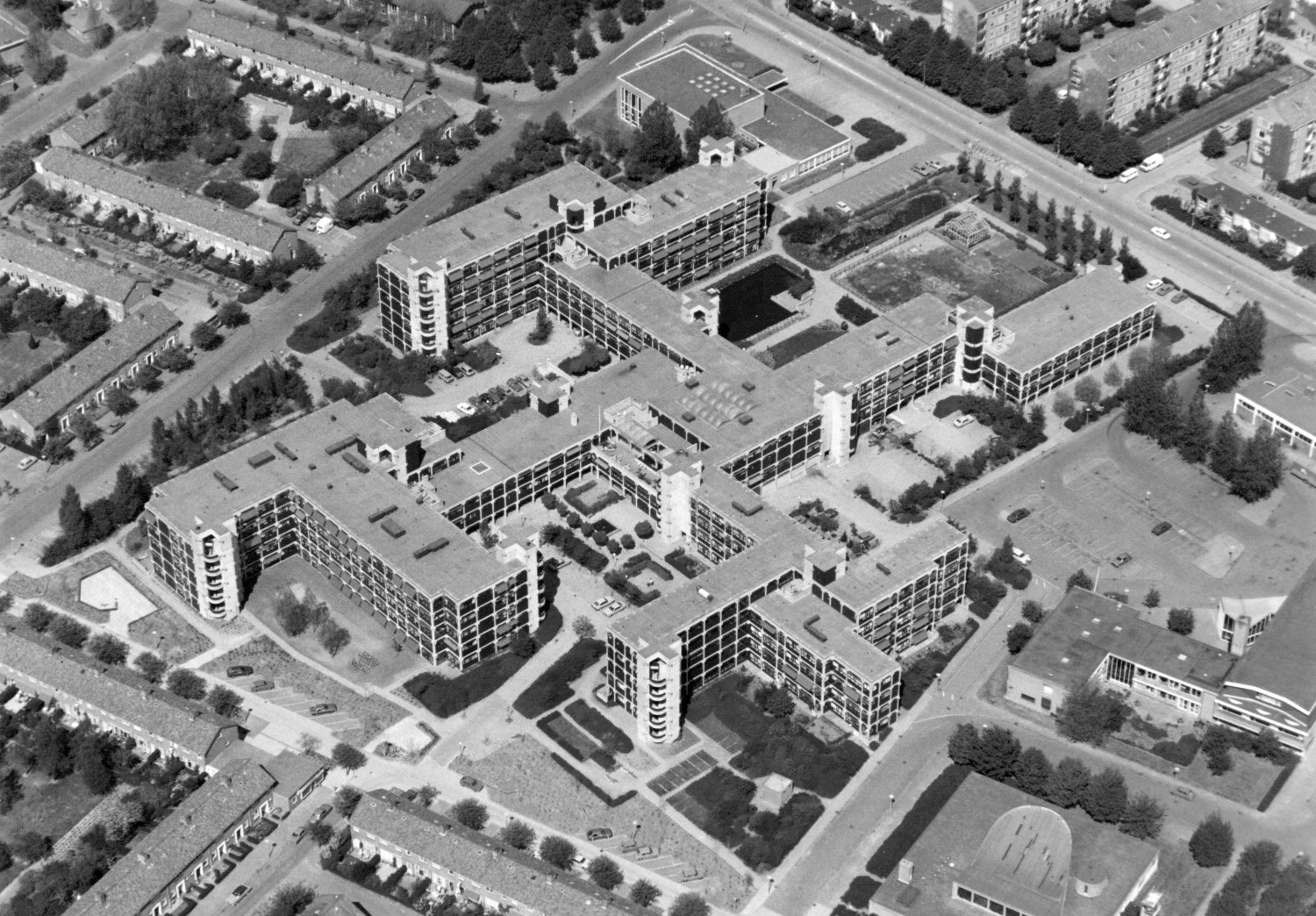 The building, intended for physically and mentally challenged people, consists of 55 dwellings for couples, housing units for 190 people and a nursing home with 250 beds. The requirements for the different sections of the building are incorporated into a common building order; a system of columns, beams and floors, whereby, in a fixed and consistently applied module, a large amount of freedom in the utilisation of space arises. It is assumed that the regulating power of the basic structure will be great enough to enable the incorporation of subsequent additions, however chaotic, without its unity being severely disturbed. The structure can be regarded as incomplete in another respect as well, namely in the colourless and unfinished appearance of the materials used. It is hoped that this will stimulate the residents into exerting their inflence in shaping the environment to their liking. 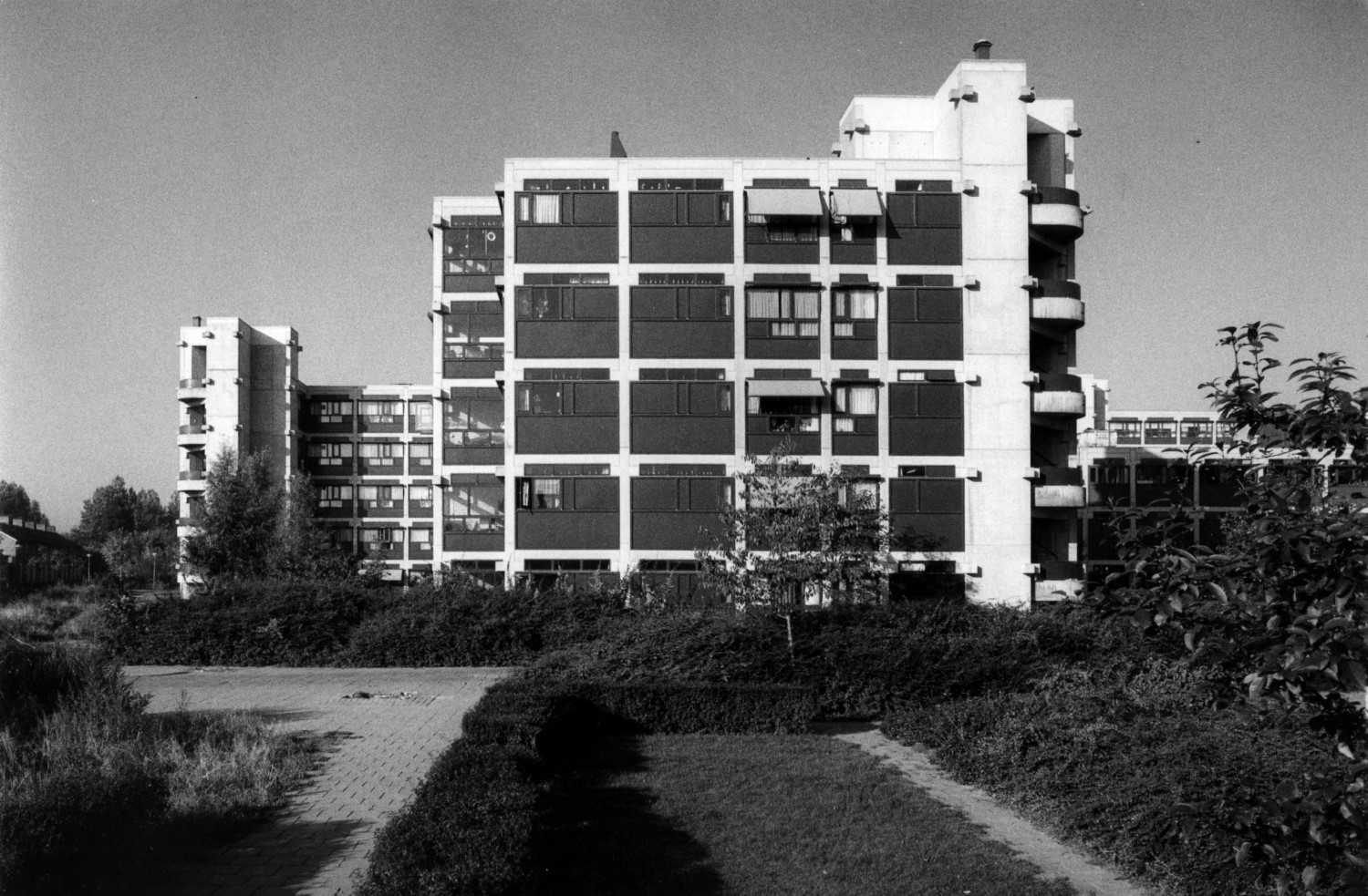 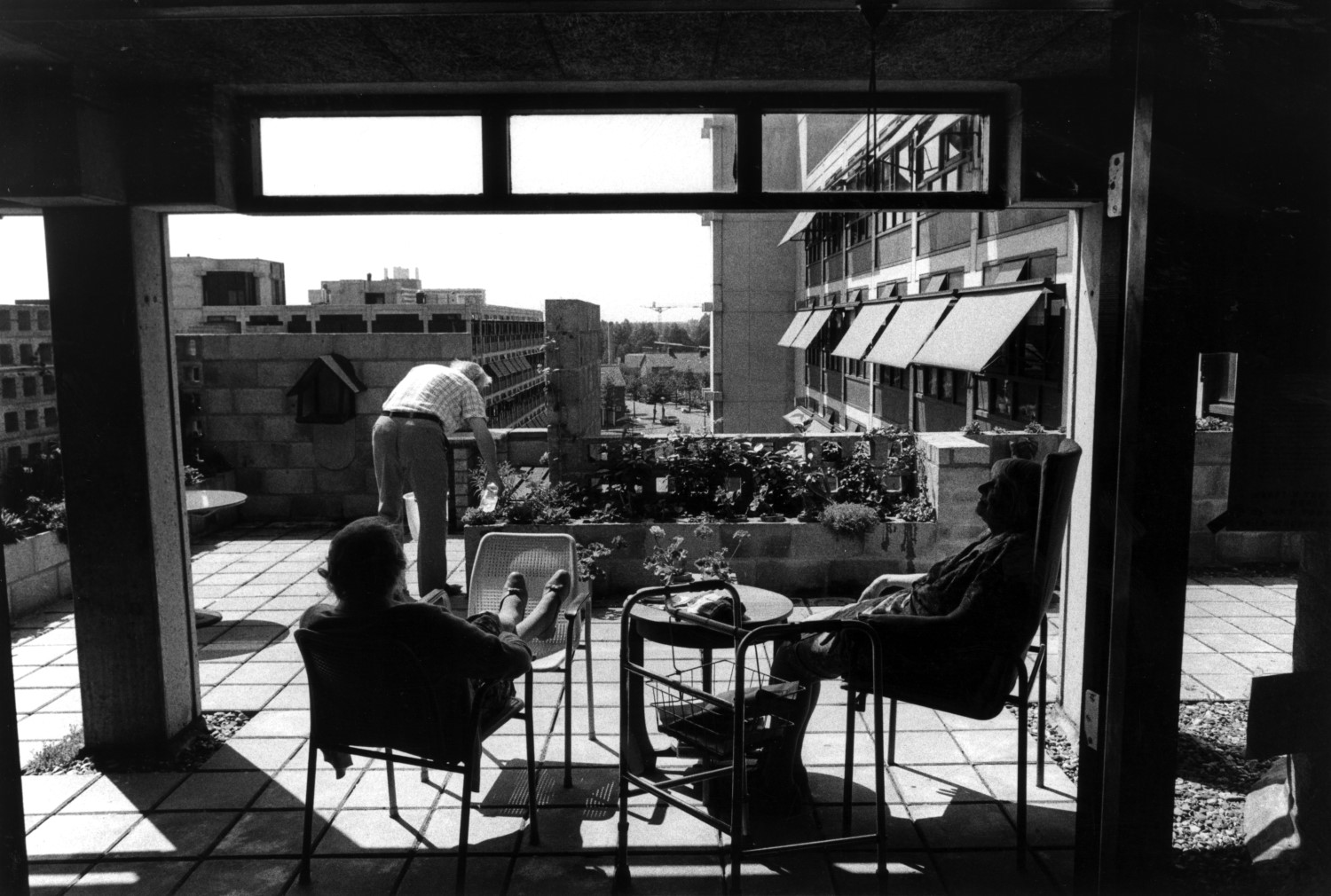 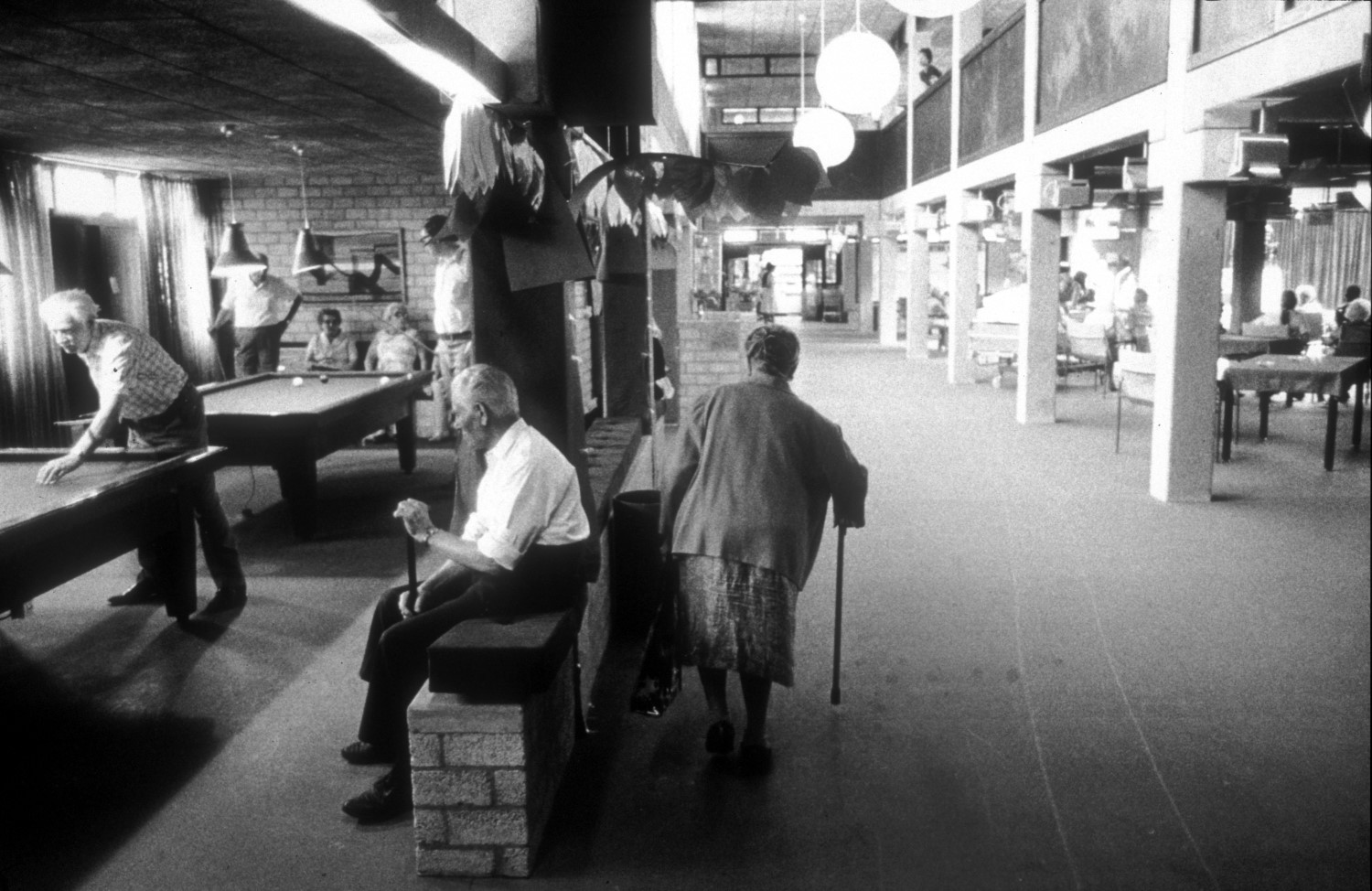 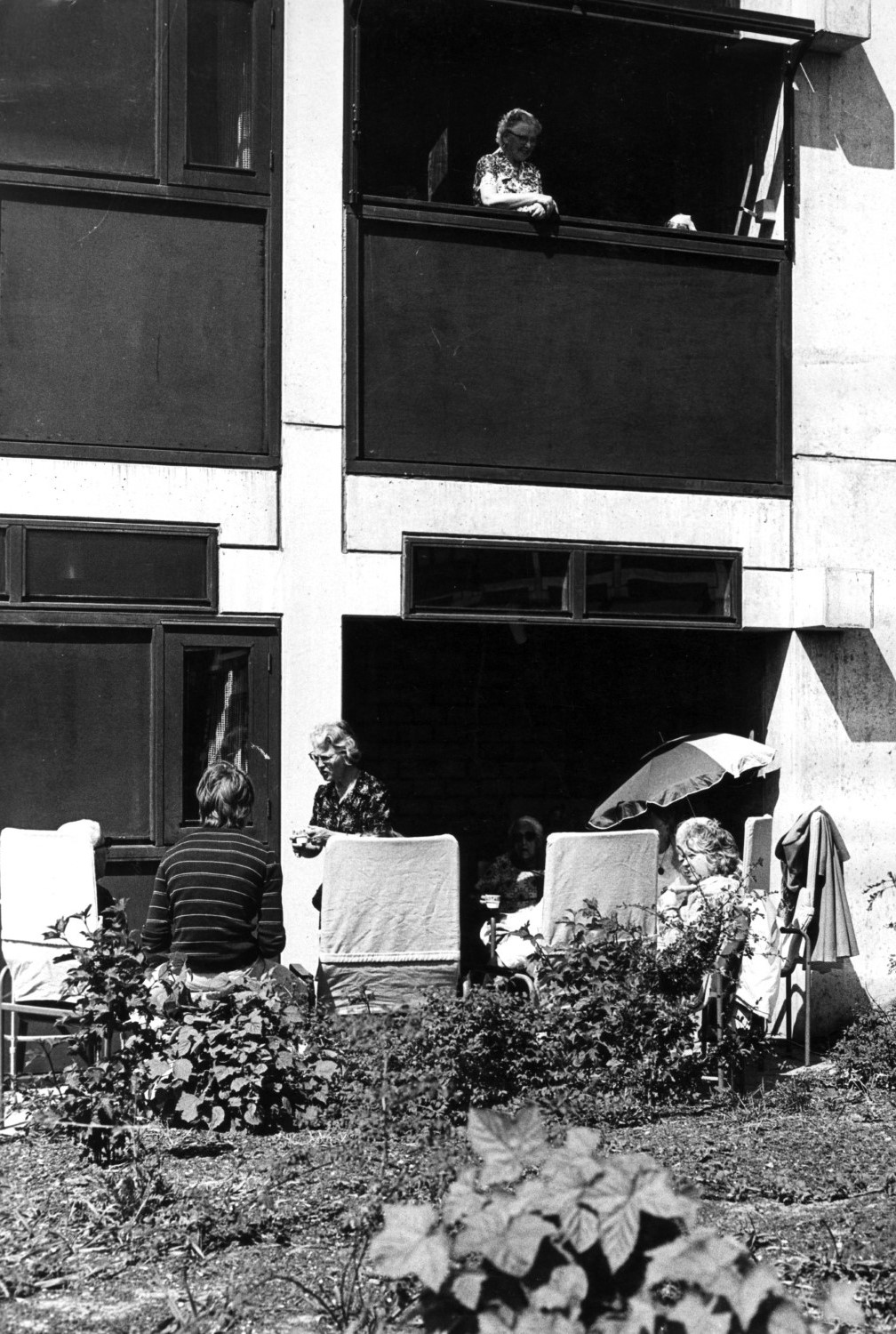 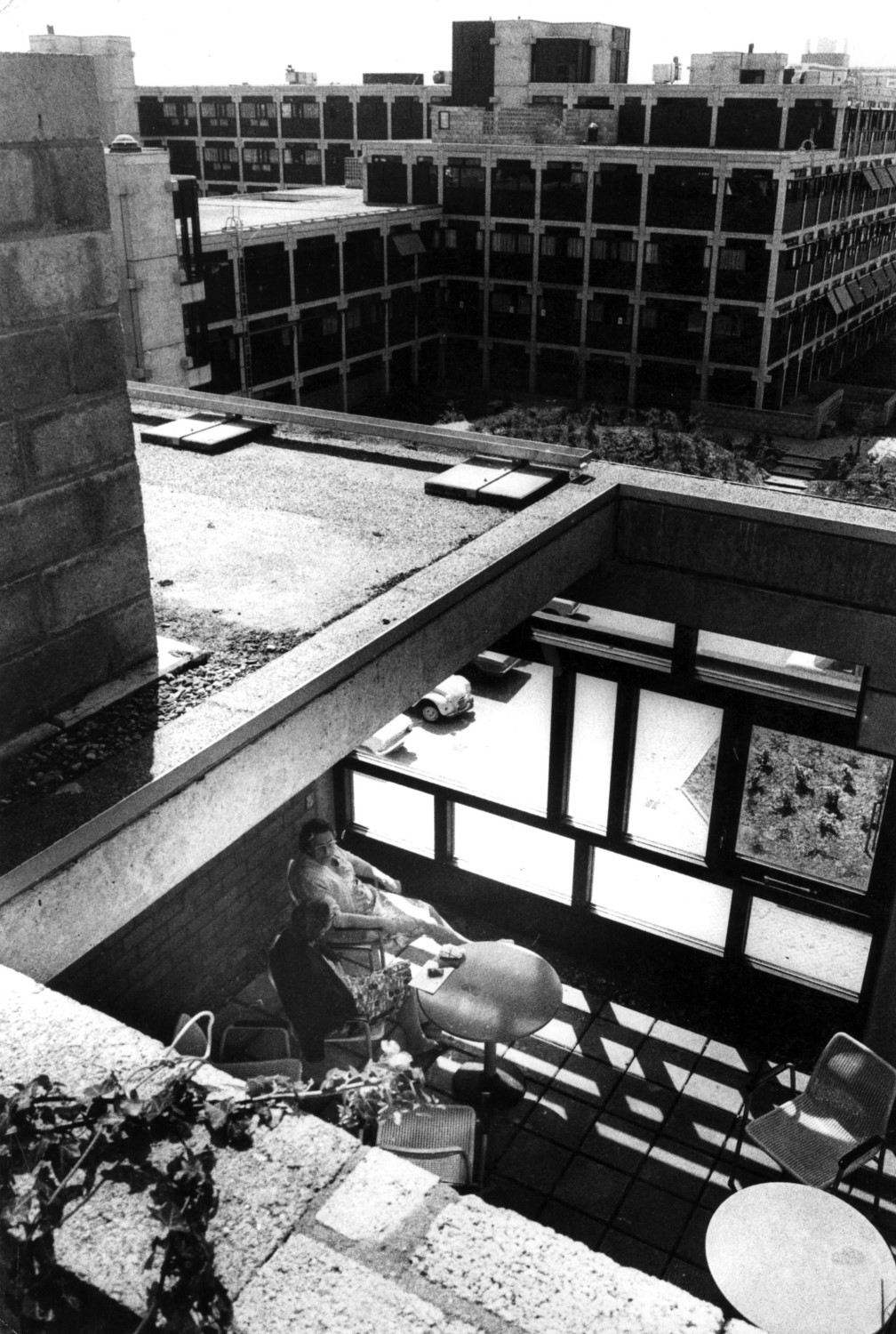 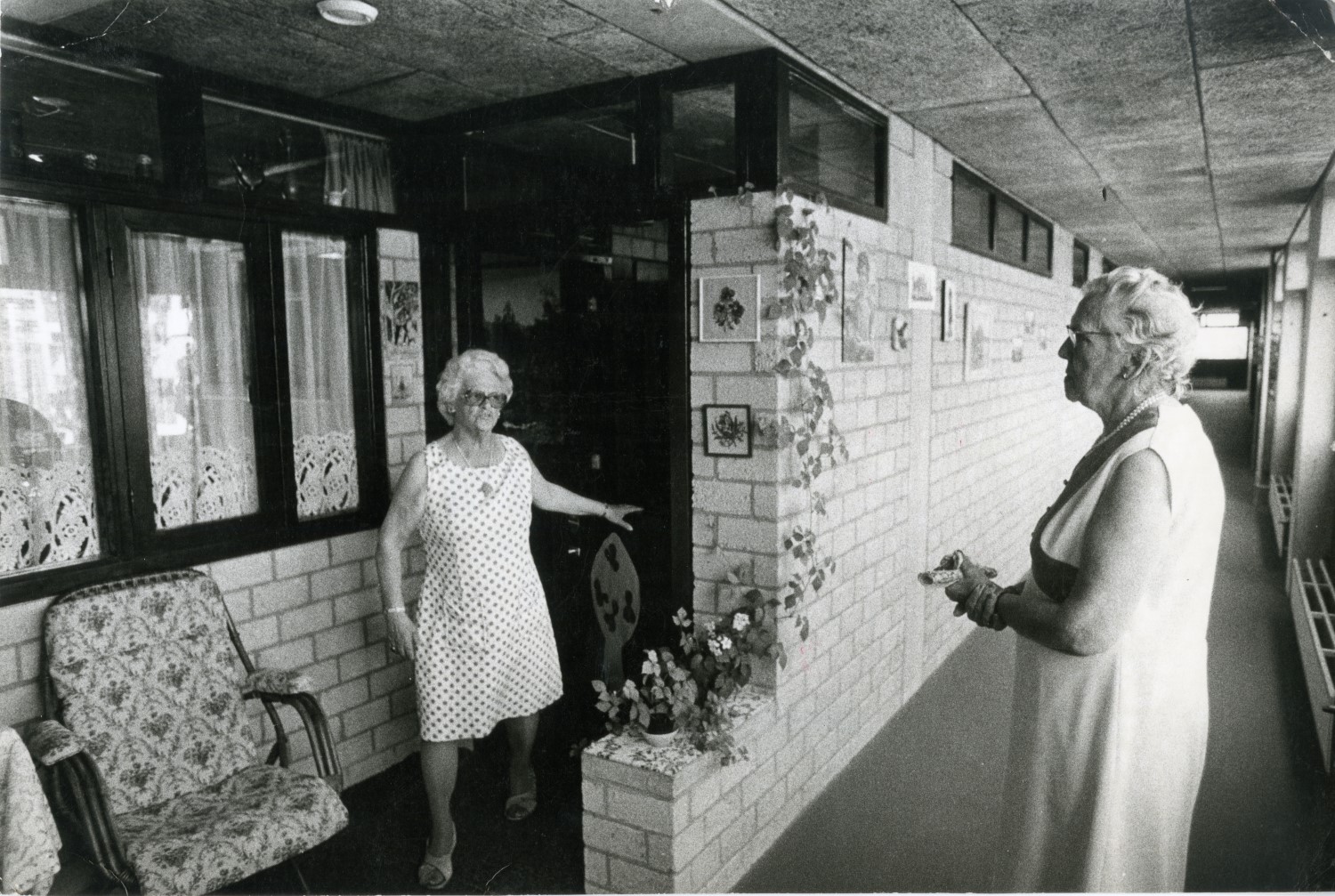 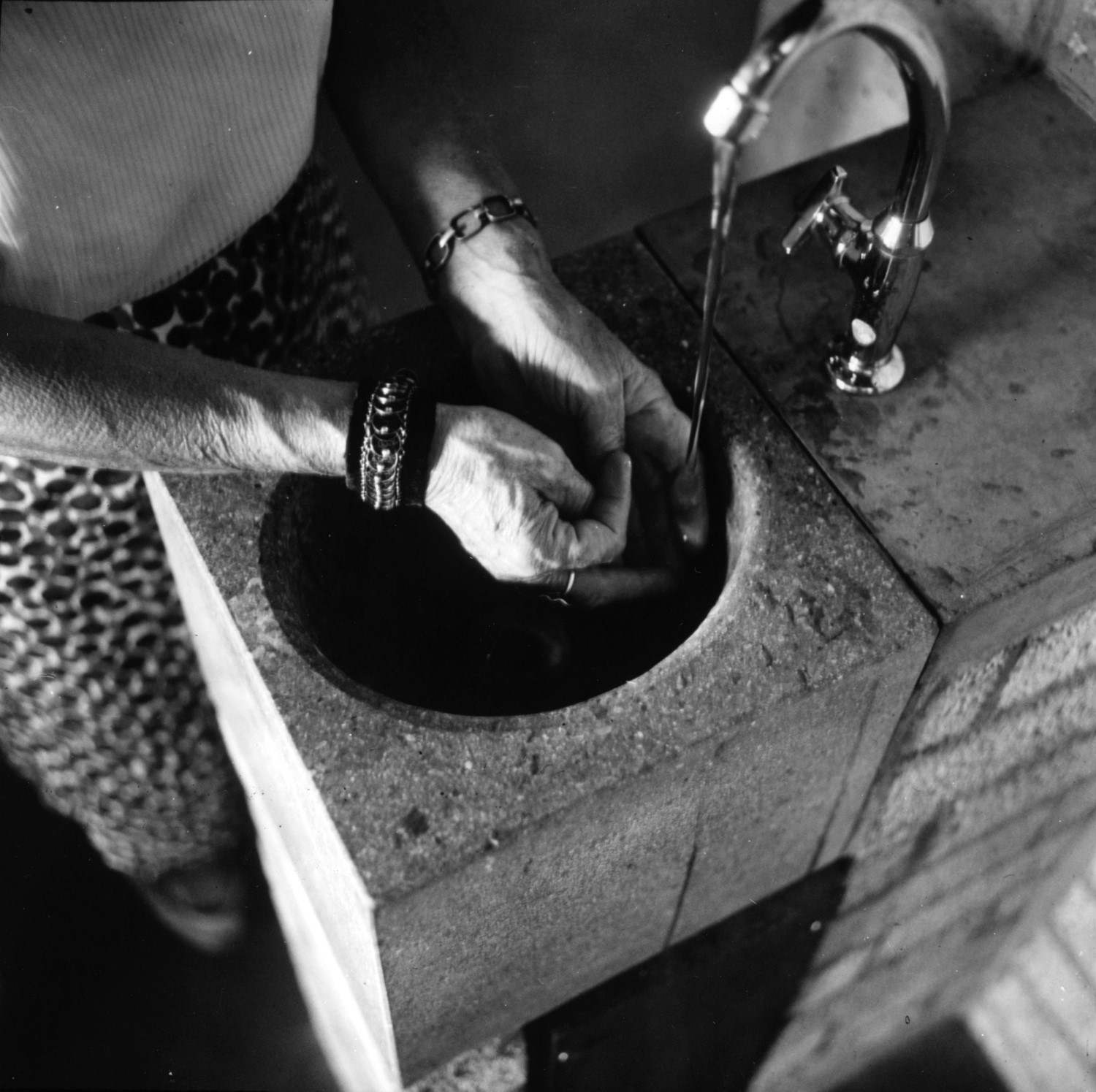 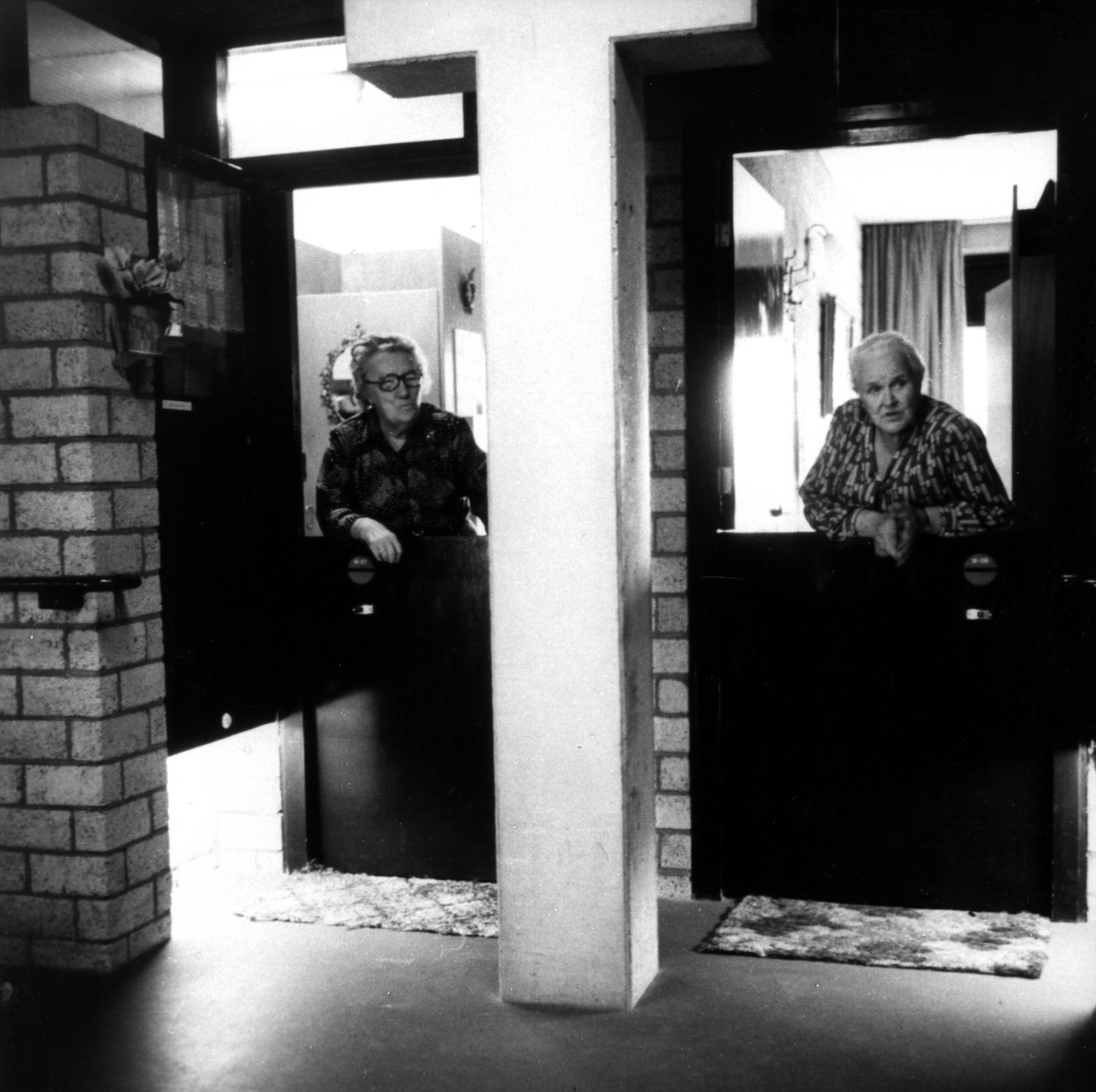 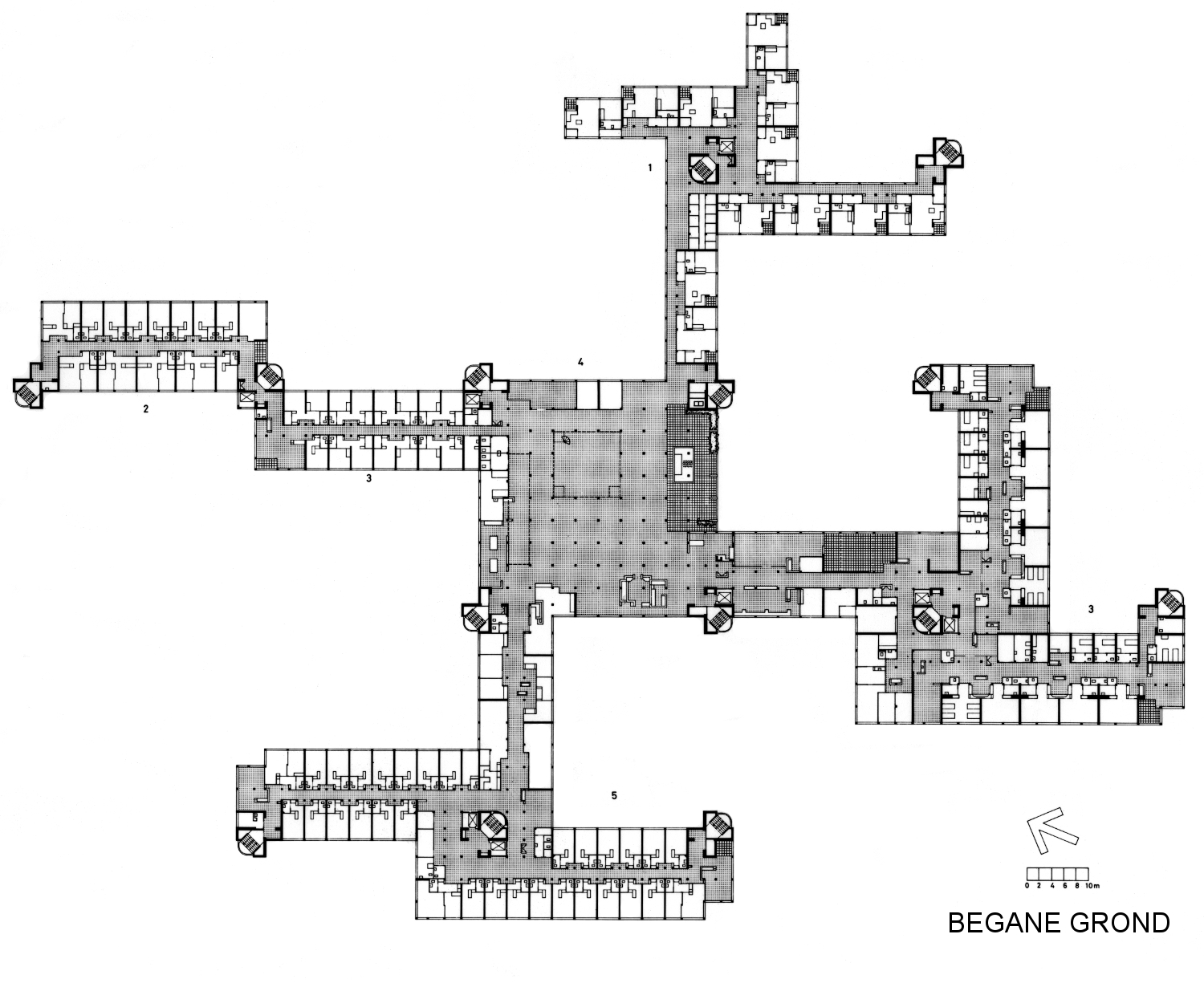 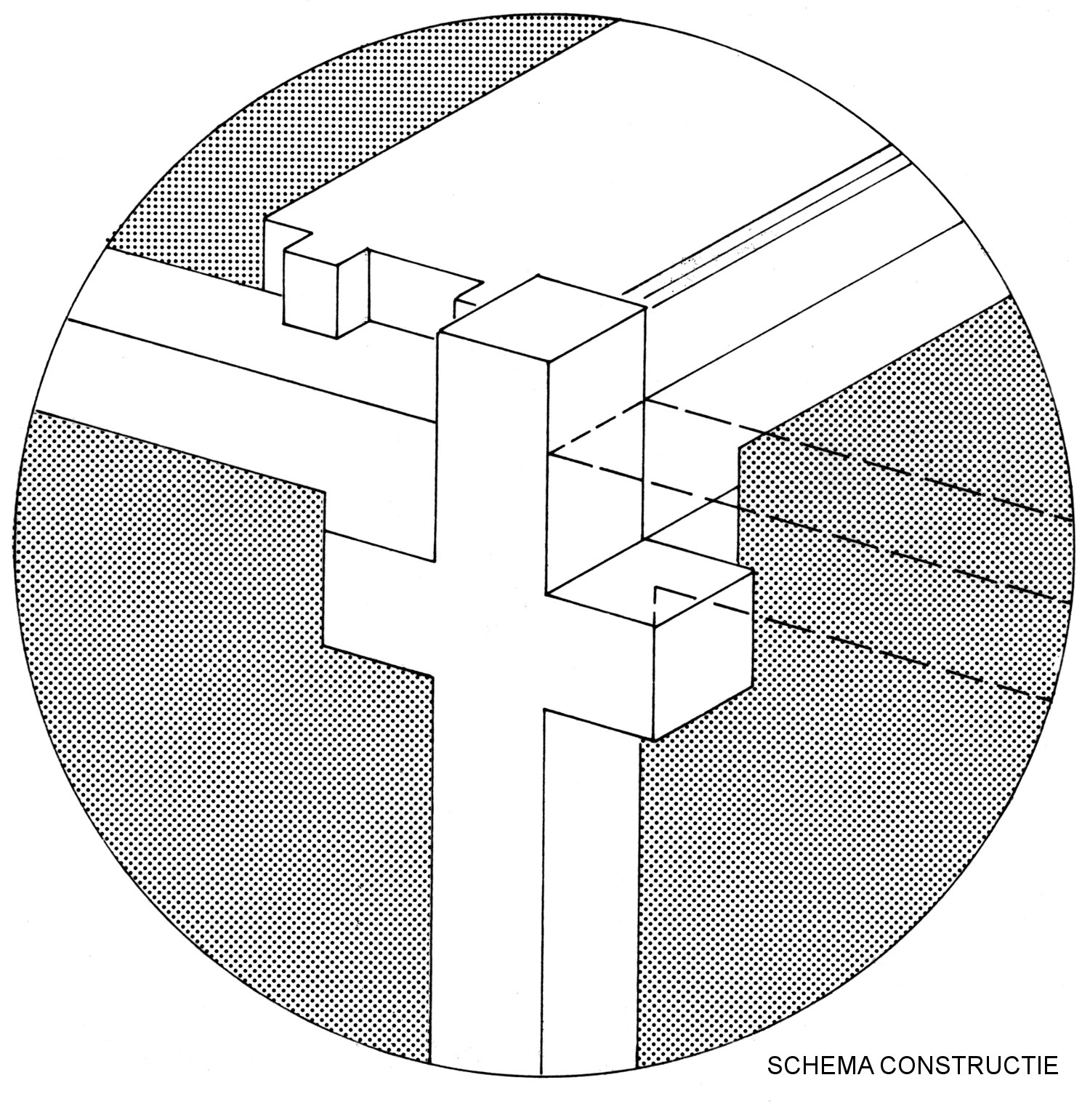