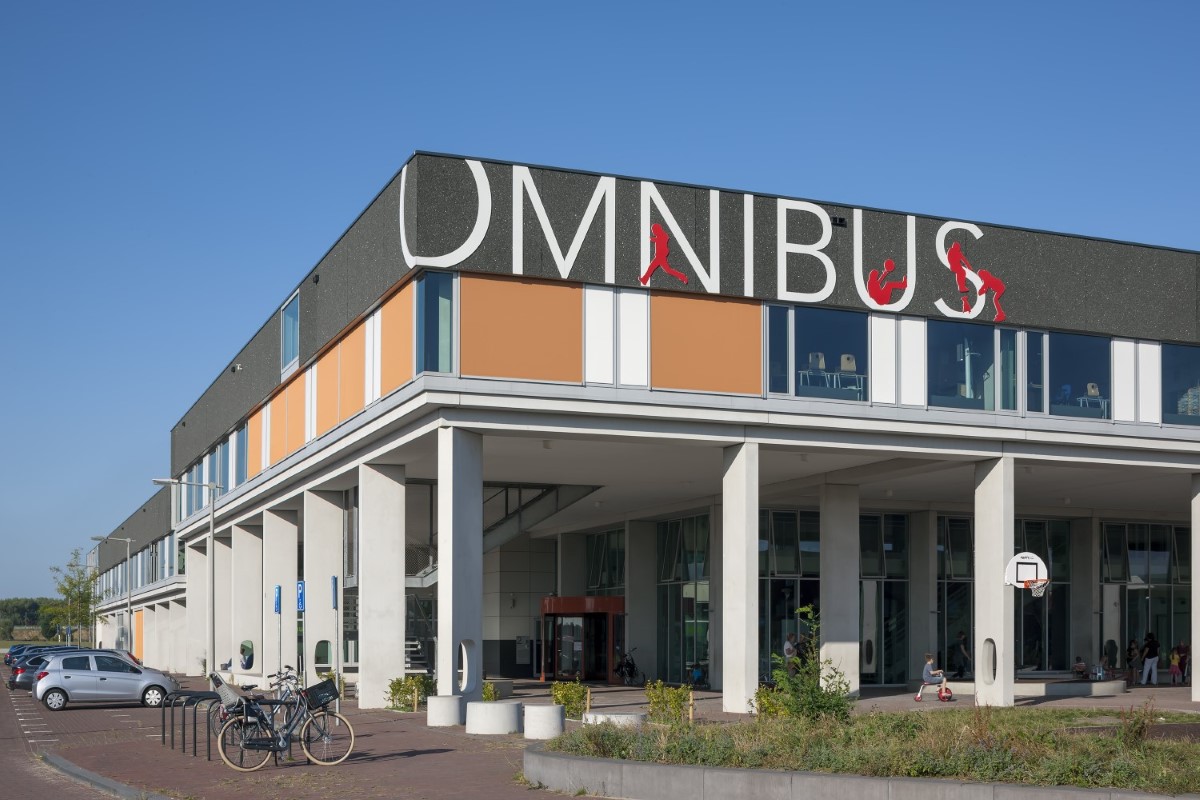 The new Schuytgraaf neighbourhood is typed as 'Arnhem in the Betuwe'. The neighbourhood is a stone's throw from the Betuwe natural area and is layed out spaciously with lots of greenery. The new extended school is called Omnibus, meaning "for all". That says a lot. Because there are no less than 6.250 new homes in Schuytgraaf, divided into 25 characteristic neighbourhoods. Omnibus has a sports hall, childcare and three elementary schools. The assembly hall is also suitable for theatre performances.

The ambition was to make a building that is convincingly adaptable to subsequent changes and additions, leaving no uncontrolled chaos of elements, but retaining its own distinctive identity. MFC Omnibus was built LEAN within a short time frame. 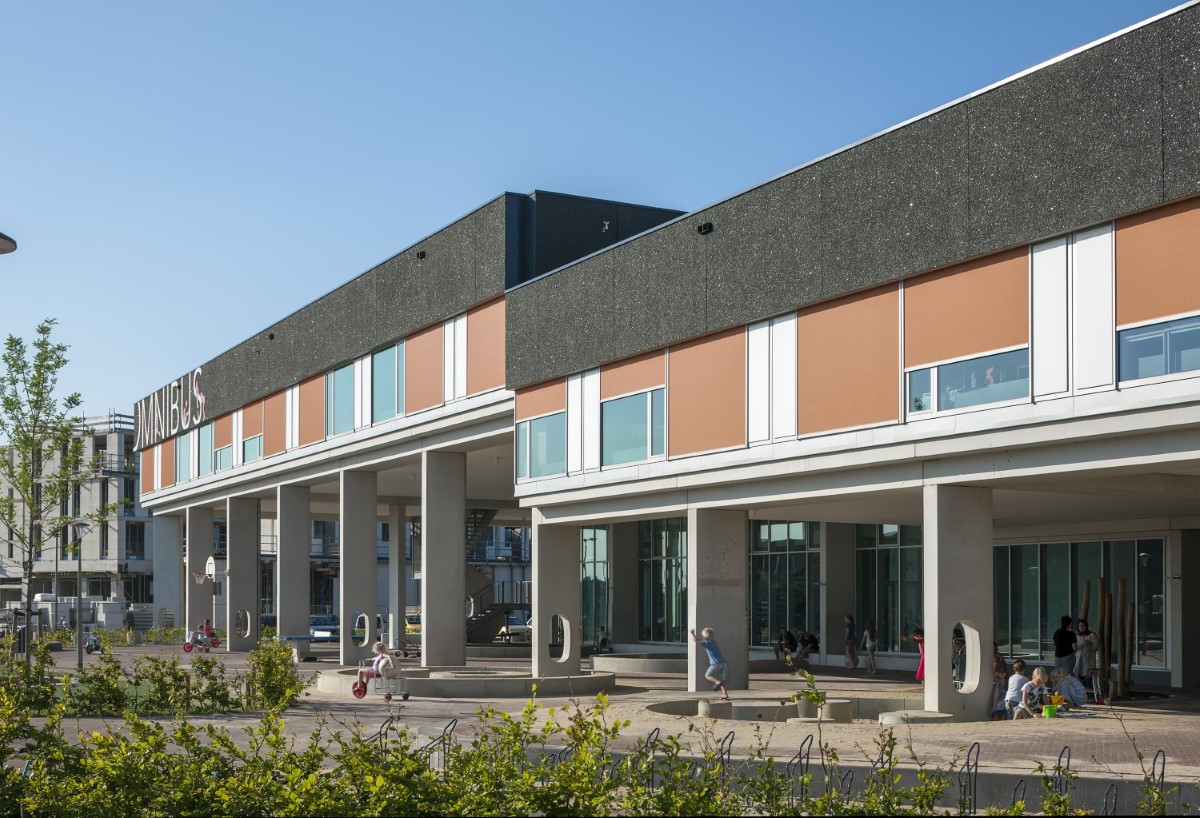 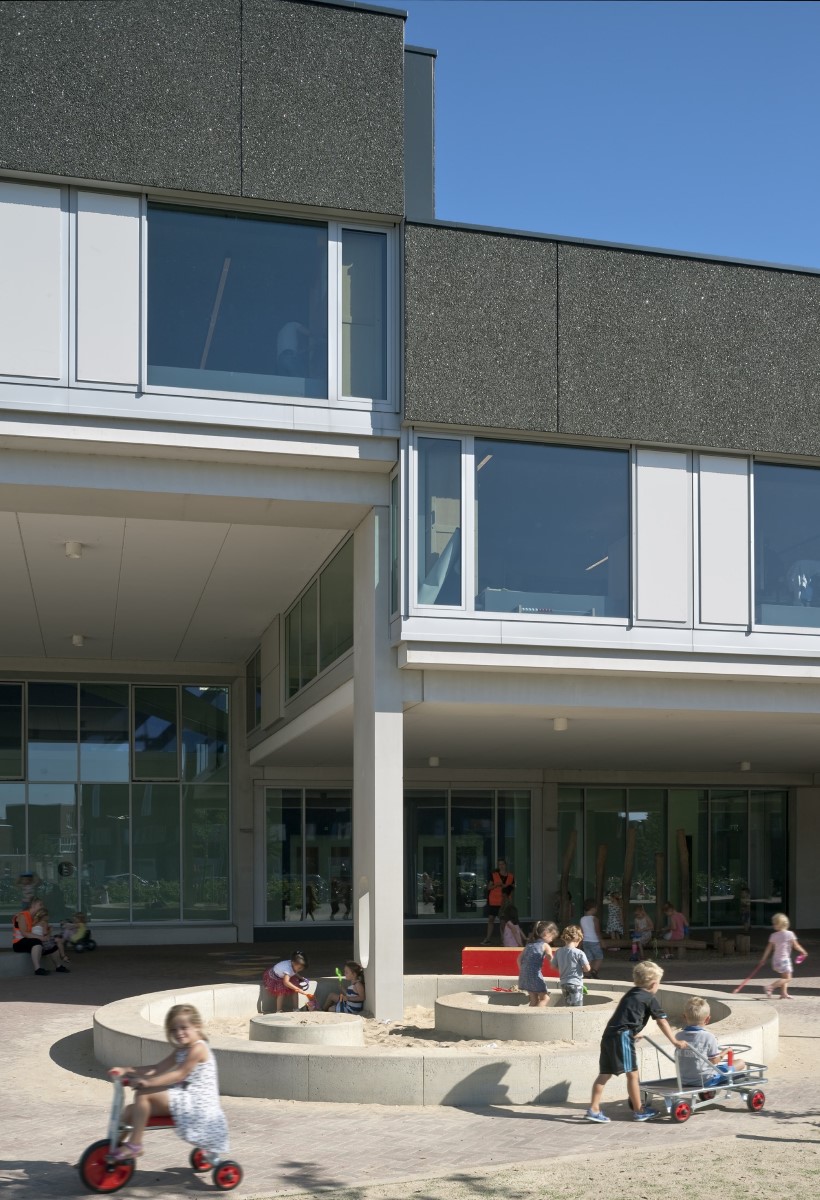 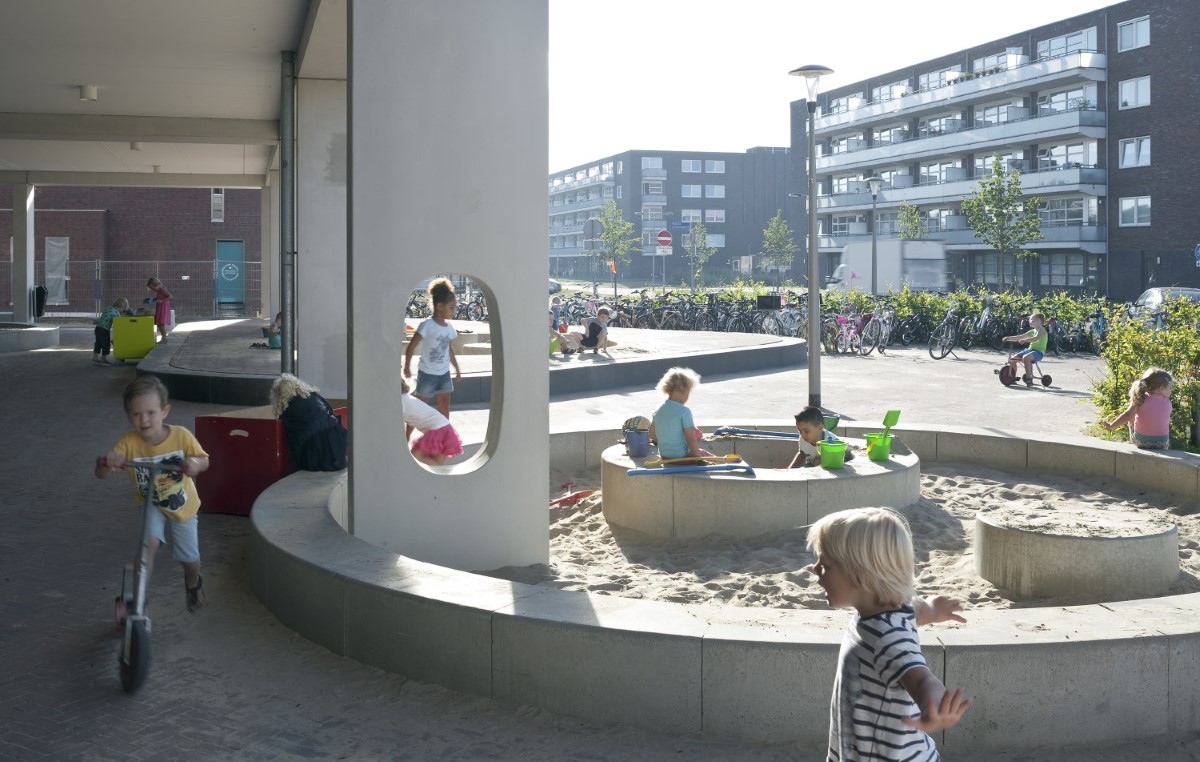 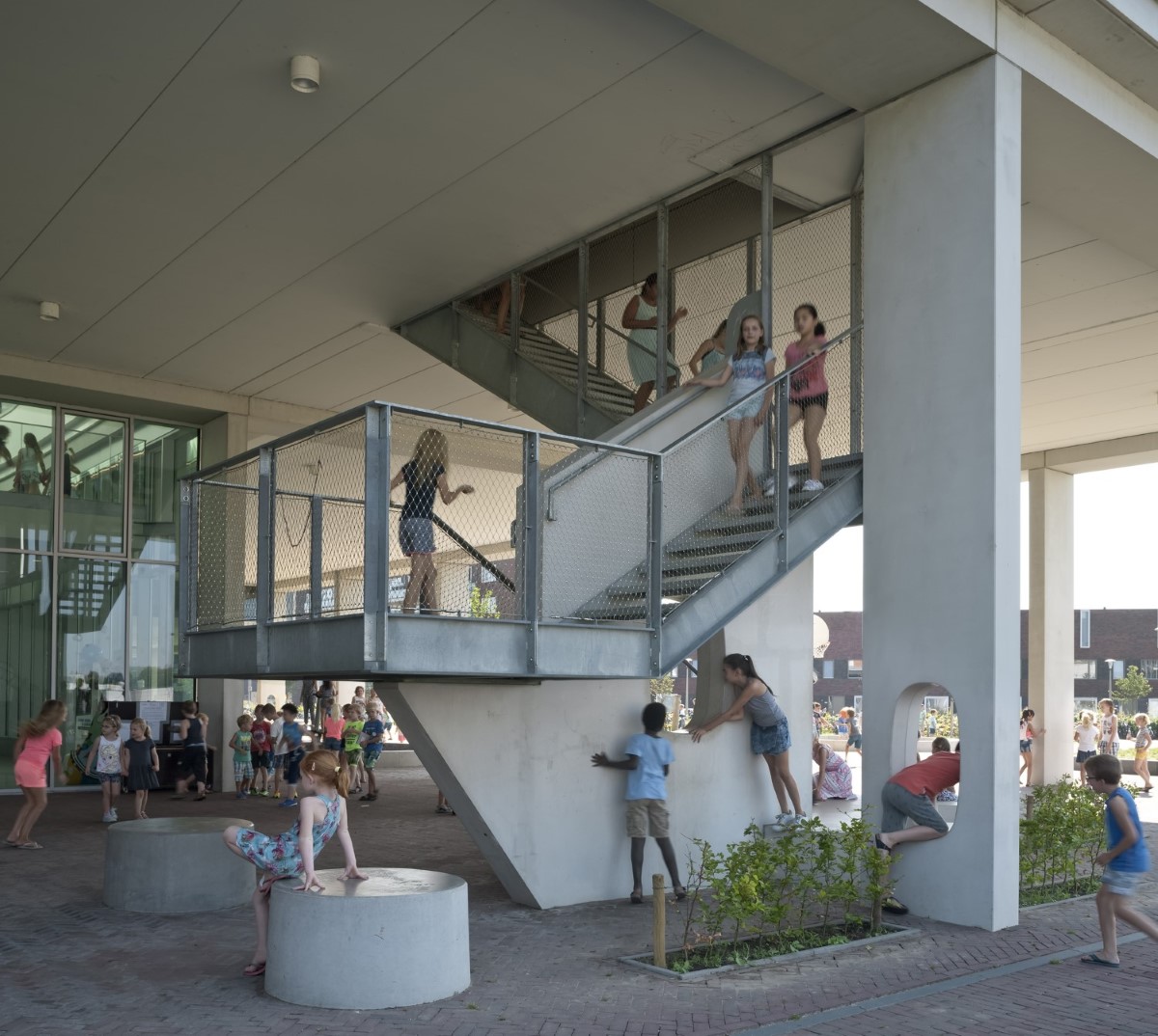 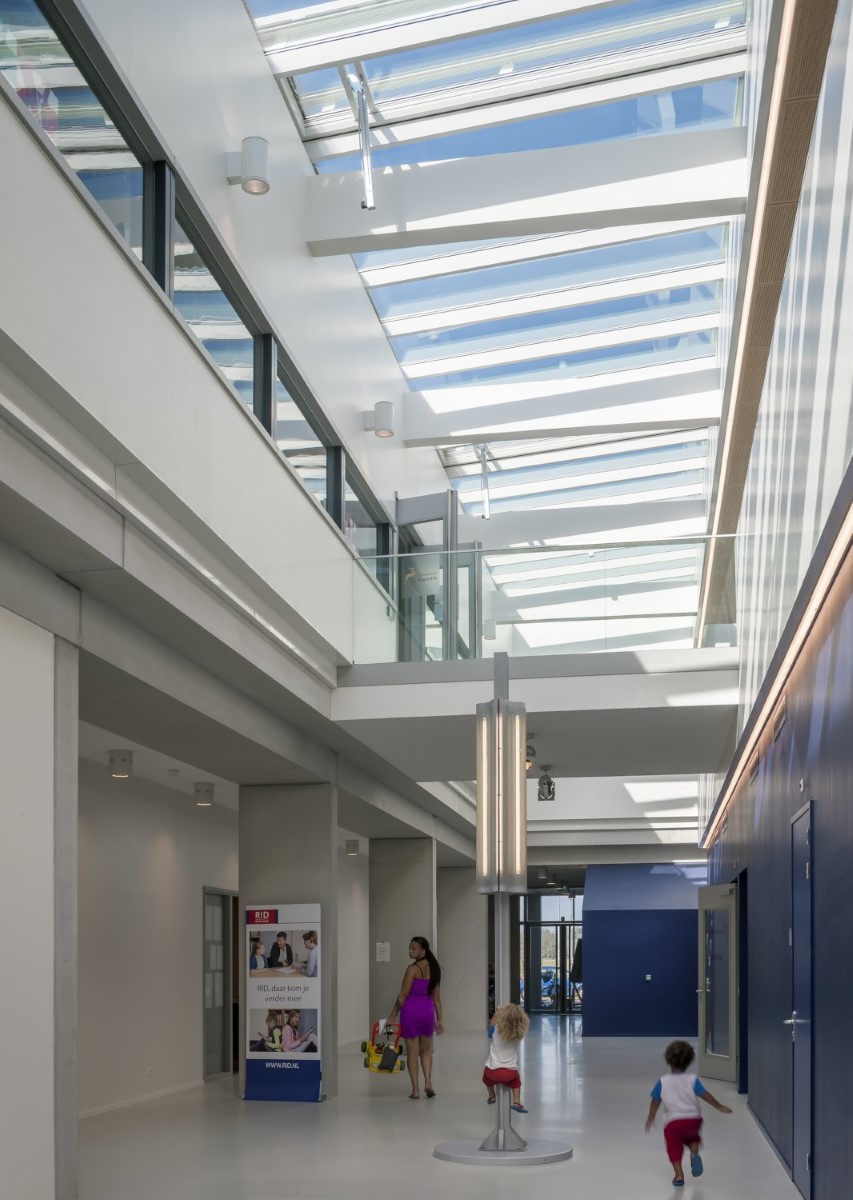 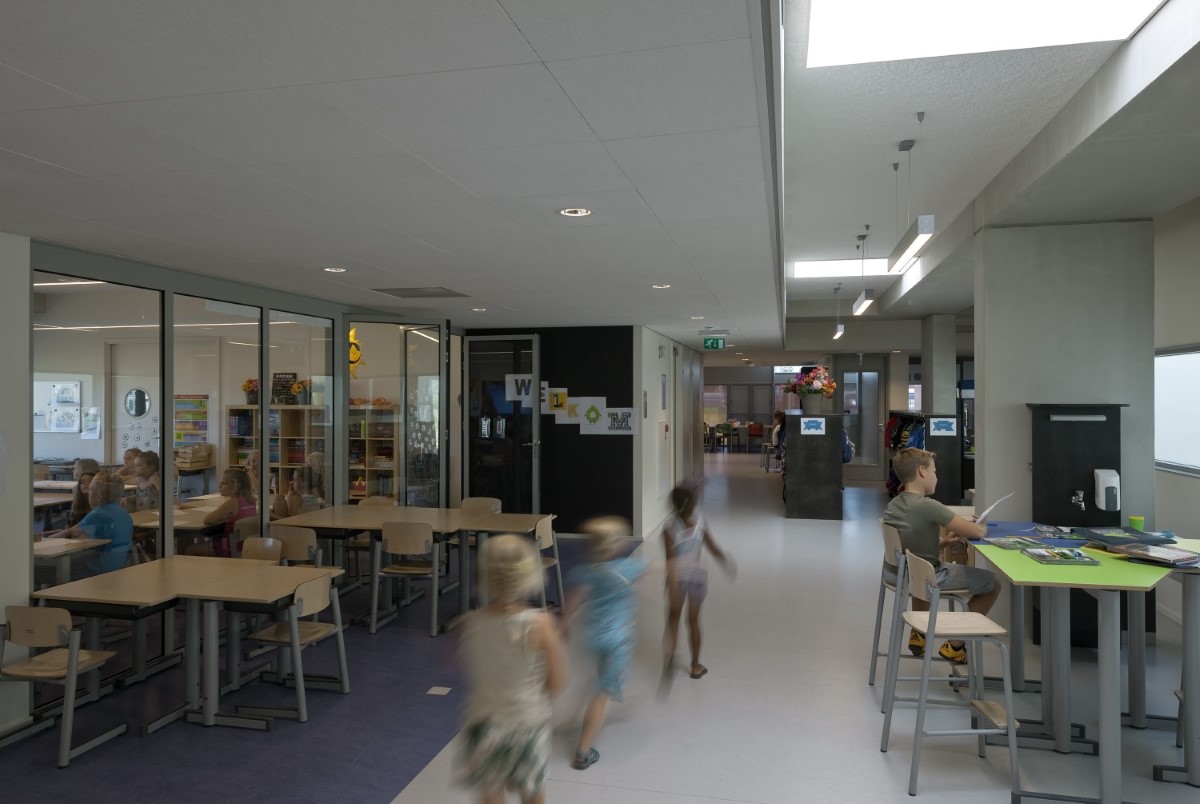