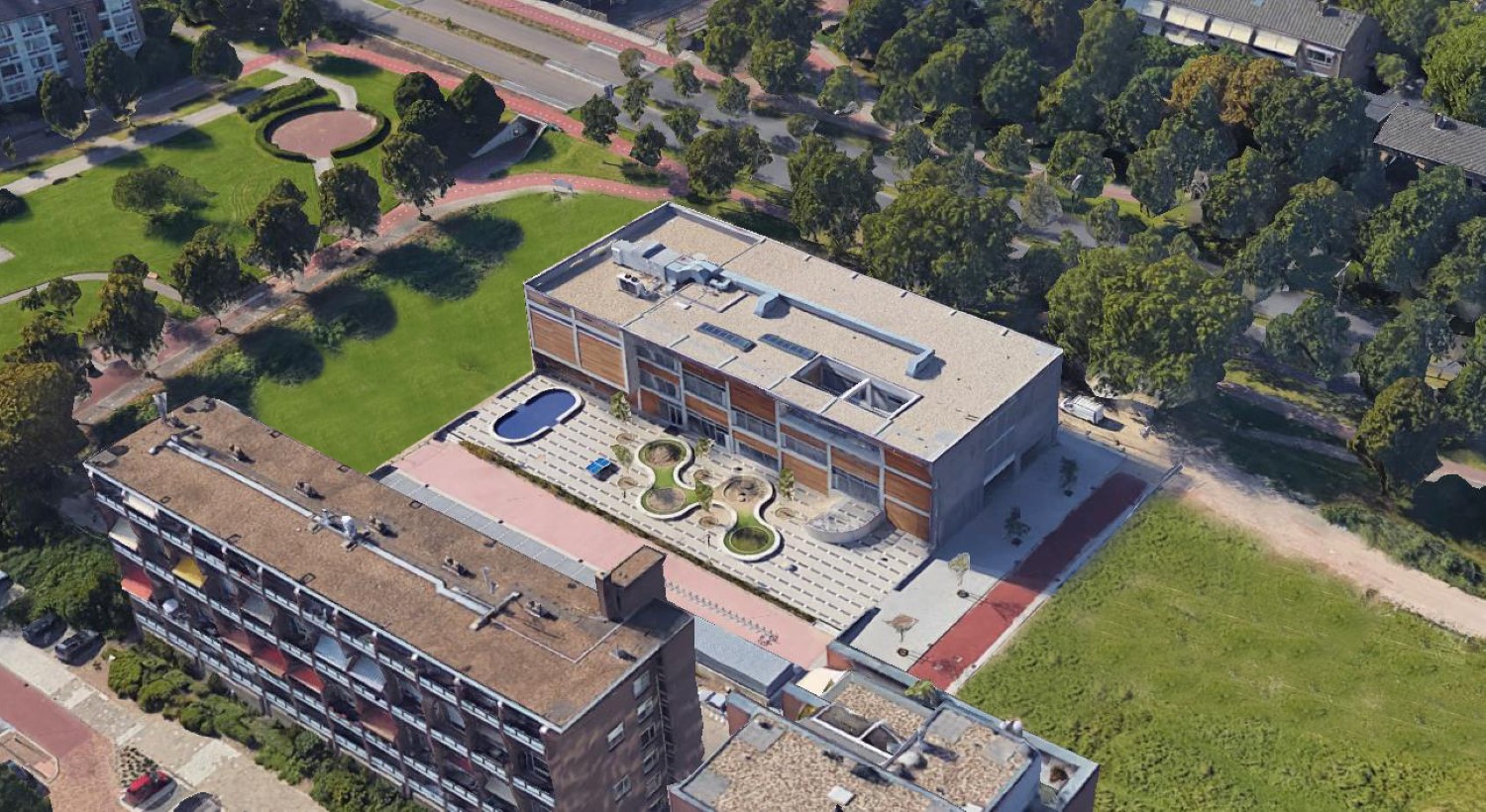 The extended school in the neighbourhood Stationskwartier in Rijswijk has a layout based on cooperation and sharing spaces as much as possible. In addition to the functions education and childcare, neighbourhood functions and welfare are also integrated. The sports facilities are designed according to the latest KVLO requirements (Royal Association of Physical Education Teachers) and in the outdoor area facilities are provided with both play spaces and parking spaces for cars and bicycles. The design has a lofty, industrial look.

The school is being used among others by the Laurentius Foundation with primary school De Piramide, Stichting Rijswijkse Kinderopvang en Stichting Bewonersorganisatie Rijswijk Midden. In addition, the building meets the requirements of 'Fresh Schools' Class B of Senter Novem. 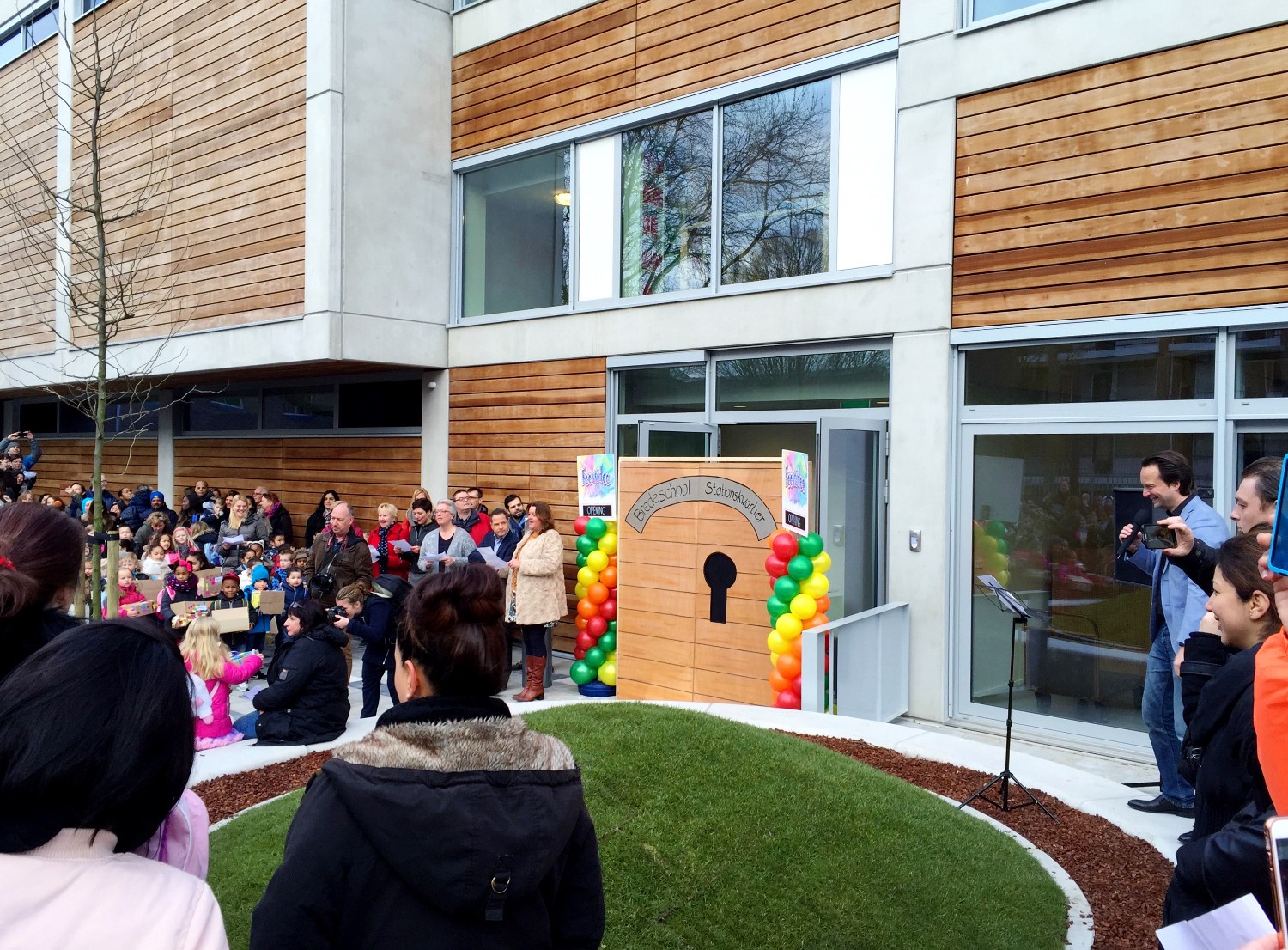 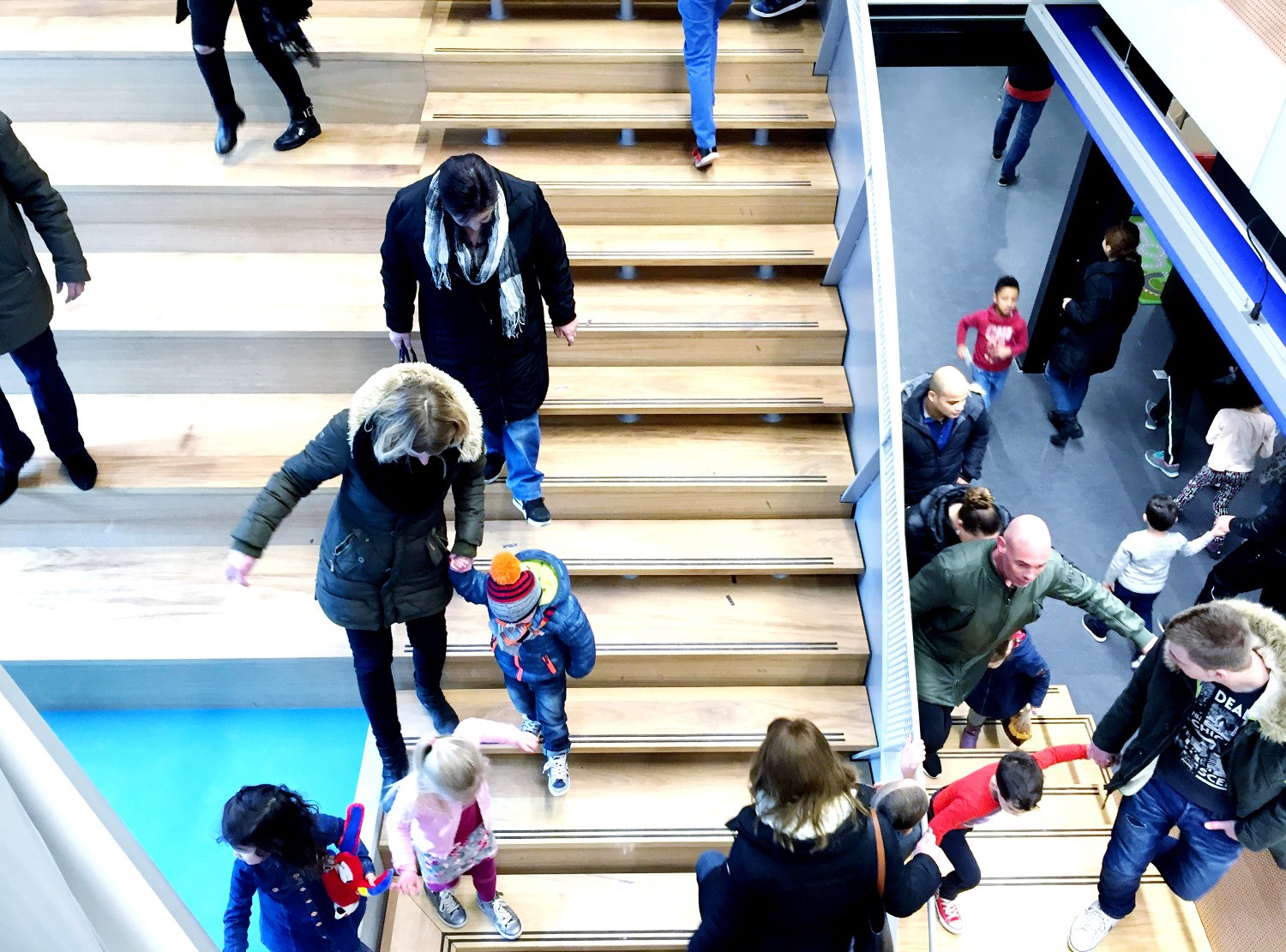 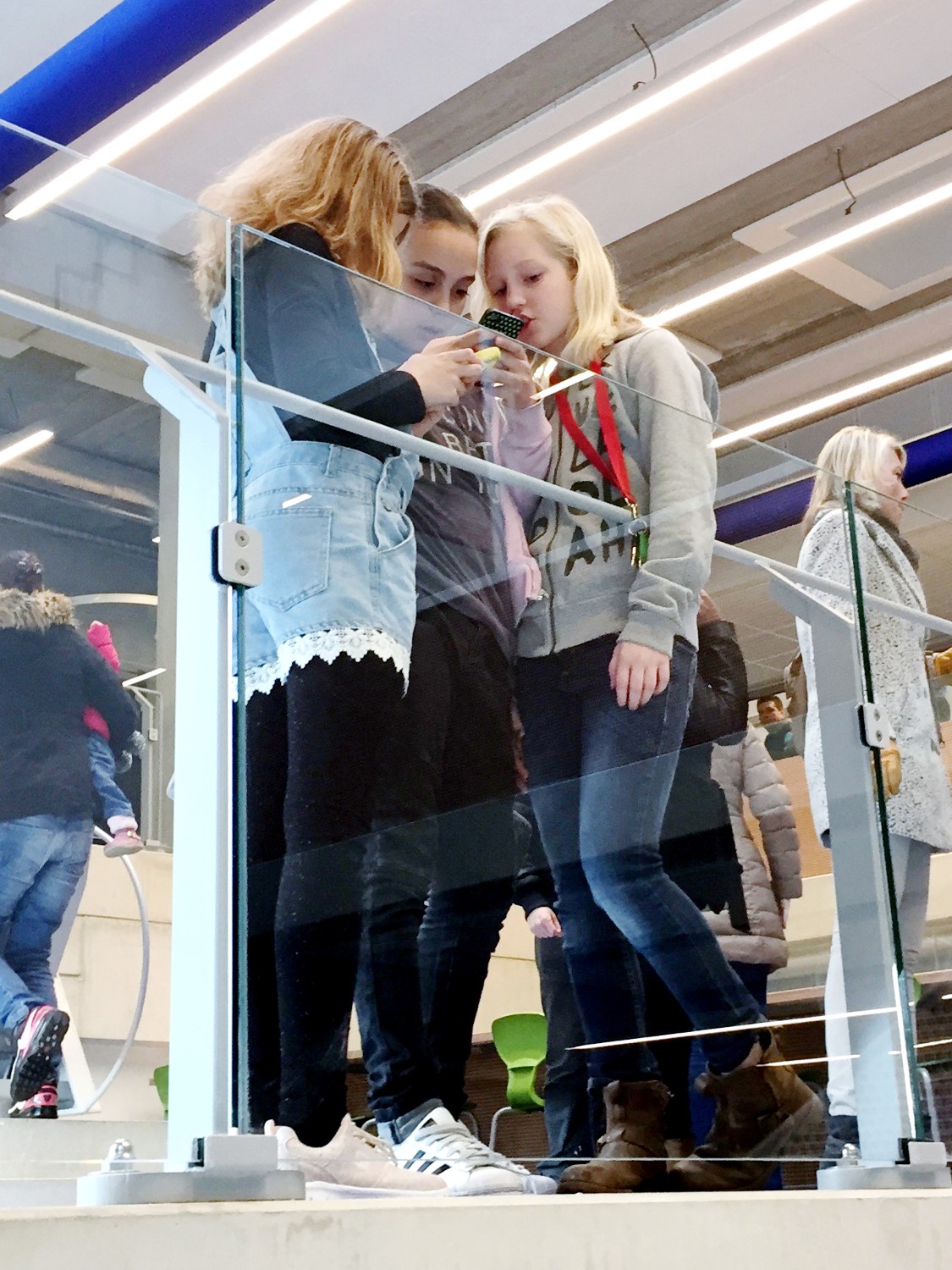 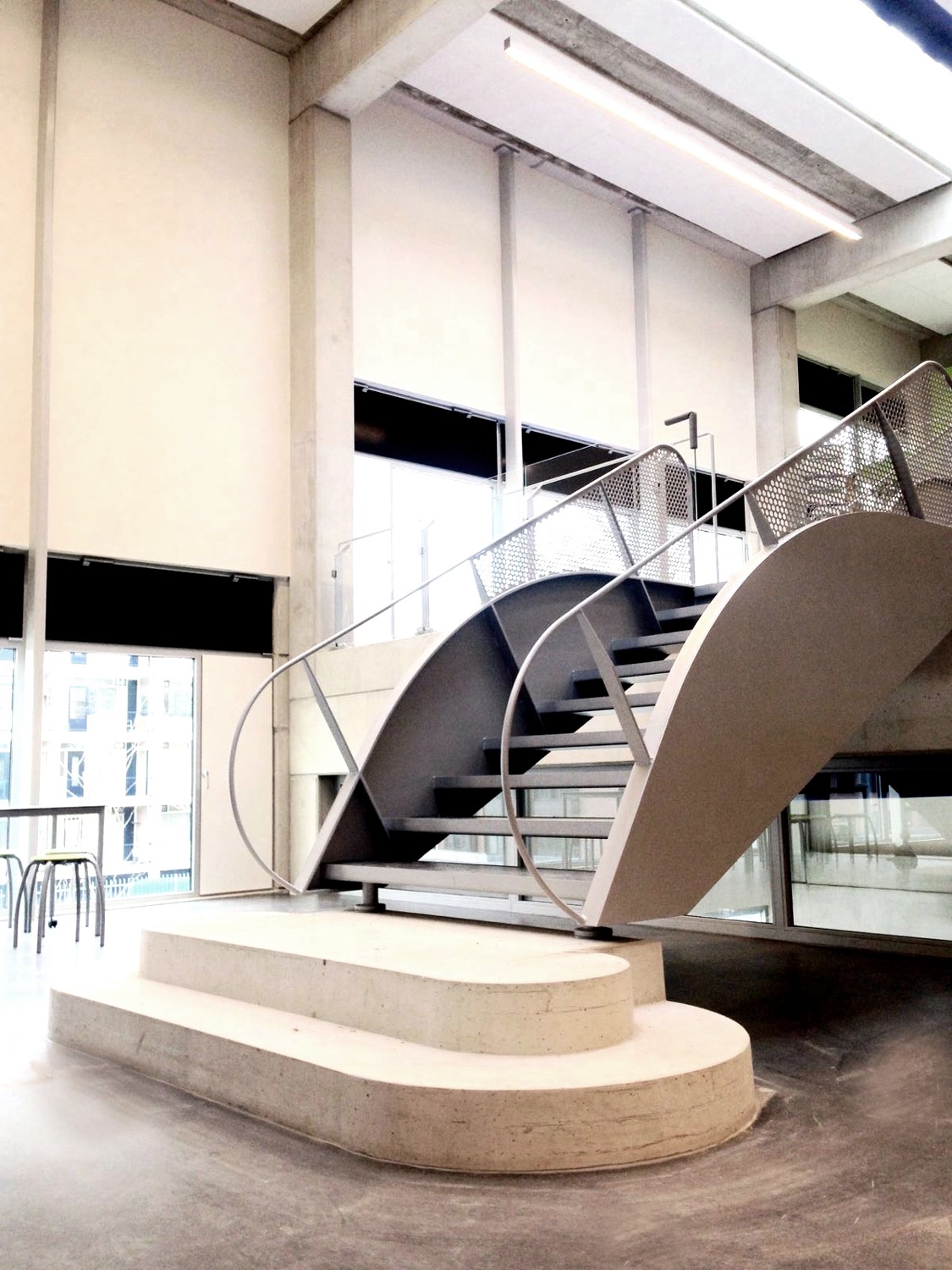 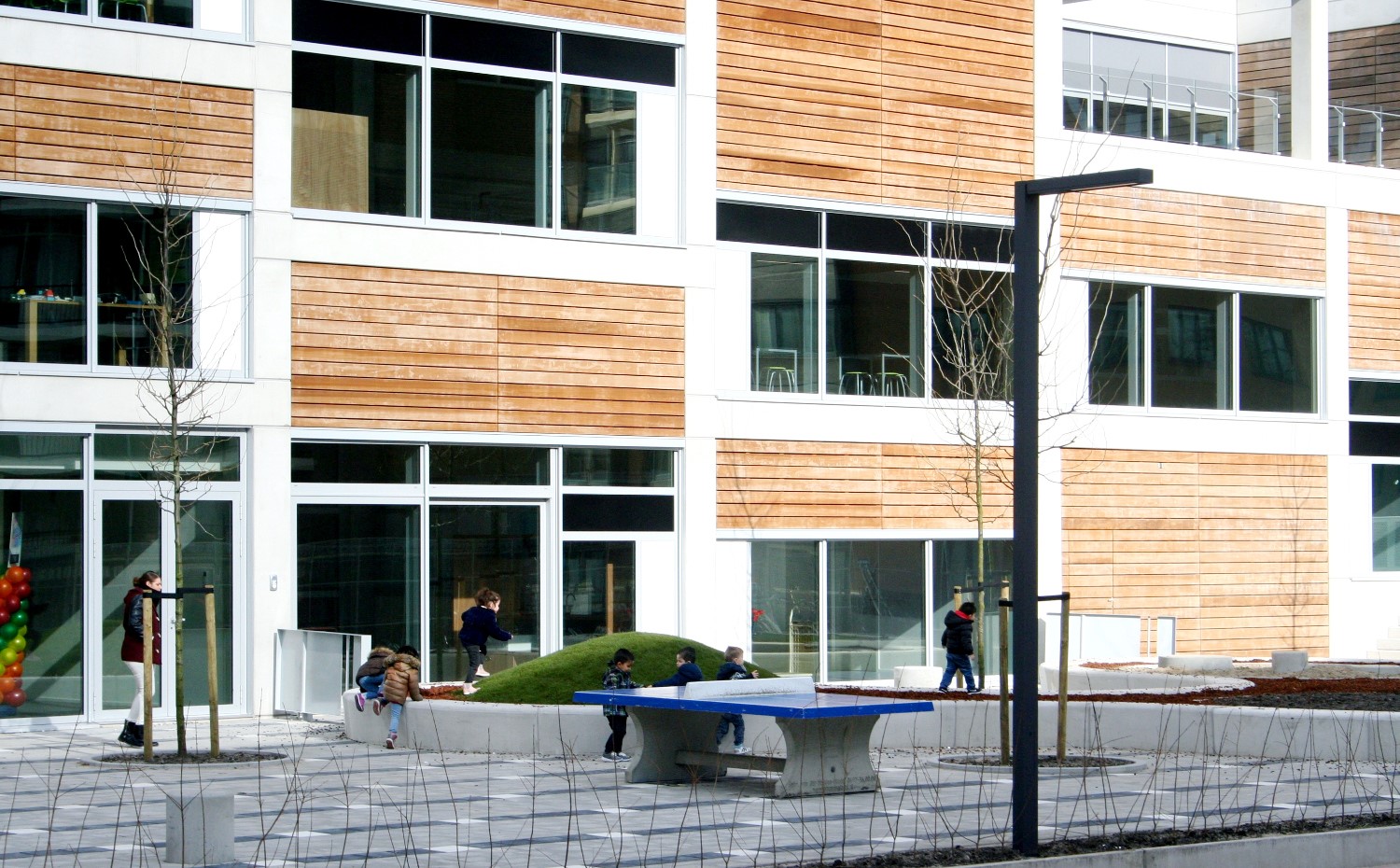