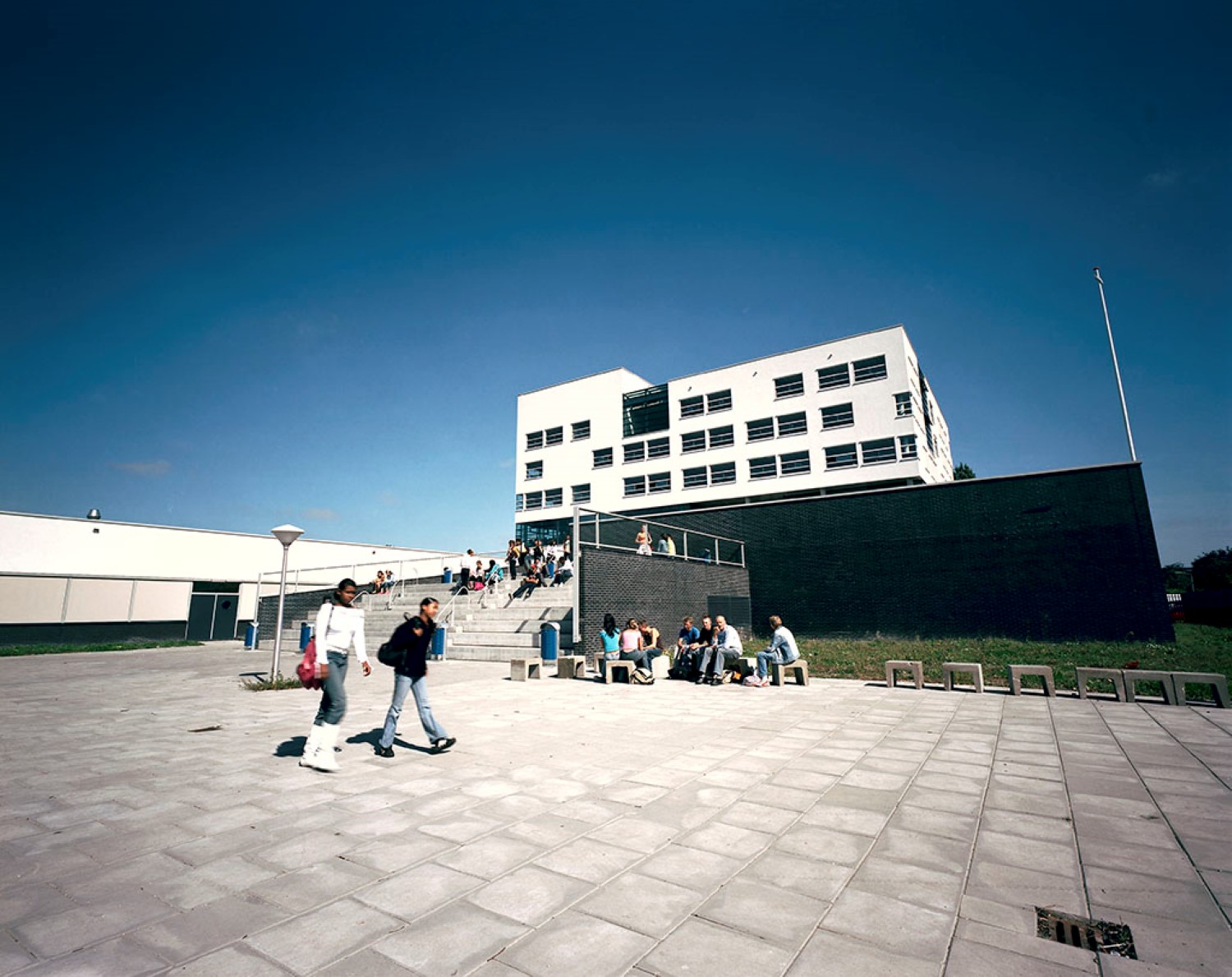 SG Newton - also called the ice palace because of its white and proud appearance - is made to give the professional-oriented student in Hoorn a new and attractive face. A large exterior flight of steps leads to the main general areas above the workshops, built as a plinth storey, from which you can climb further within the high, compact block with theory rooms arranged around the central multi-storey space that pierces the entire building. This central space, which is crossed from the bottom to the top floor by way of the large open staircase, is the open heart of the building, where all activities outside the classrooms converge. Classrooms adjoining the learning squares can be opened up with glass concertina doors to make a continuous learning space.

Municipality of Hoorn and Atlas College 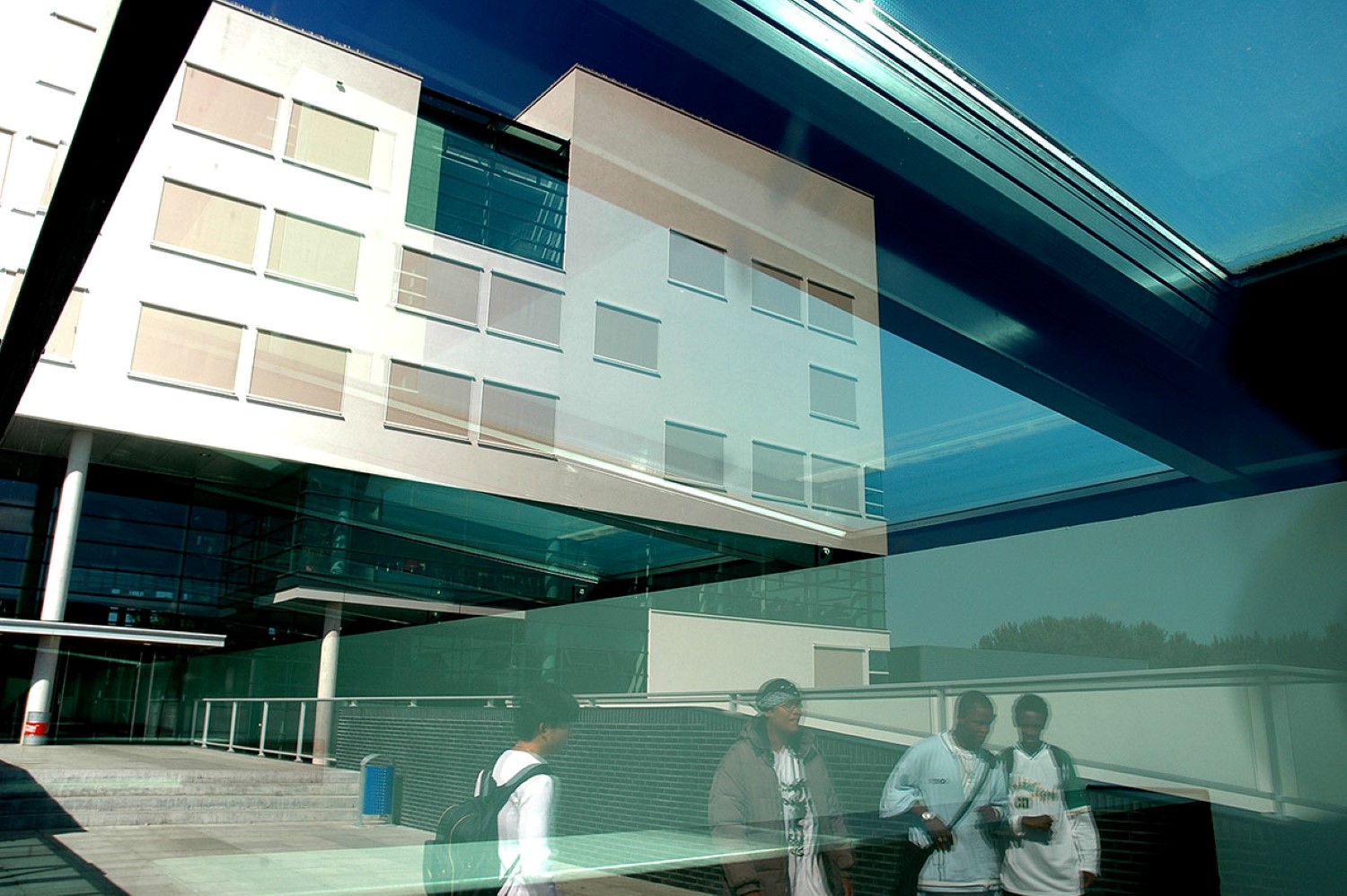 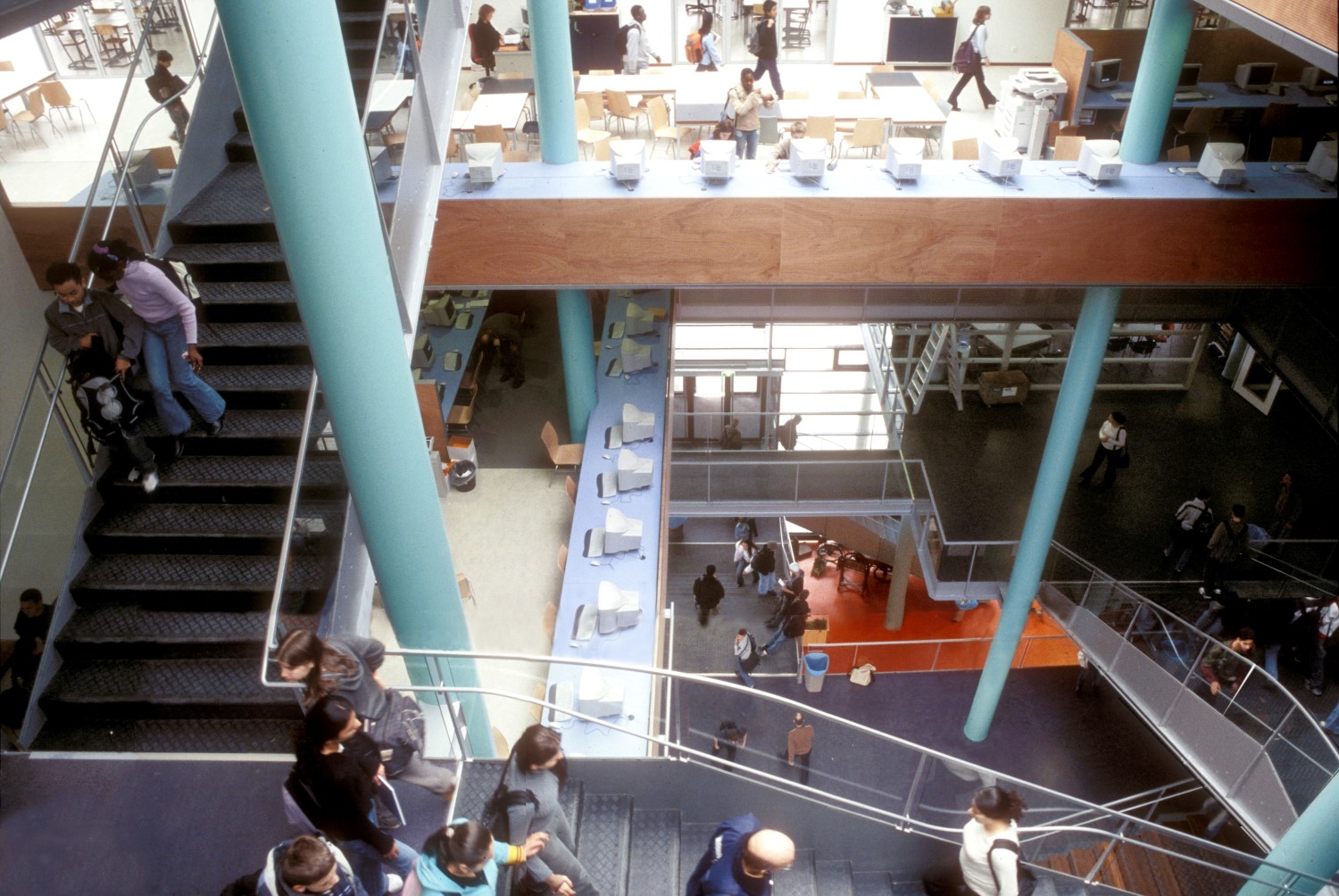 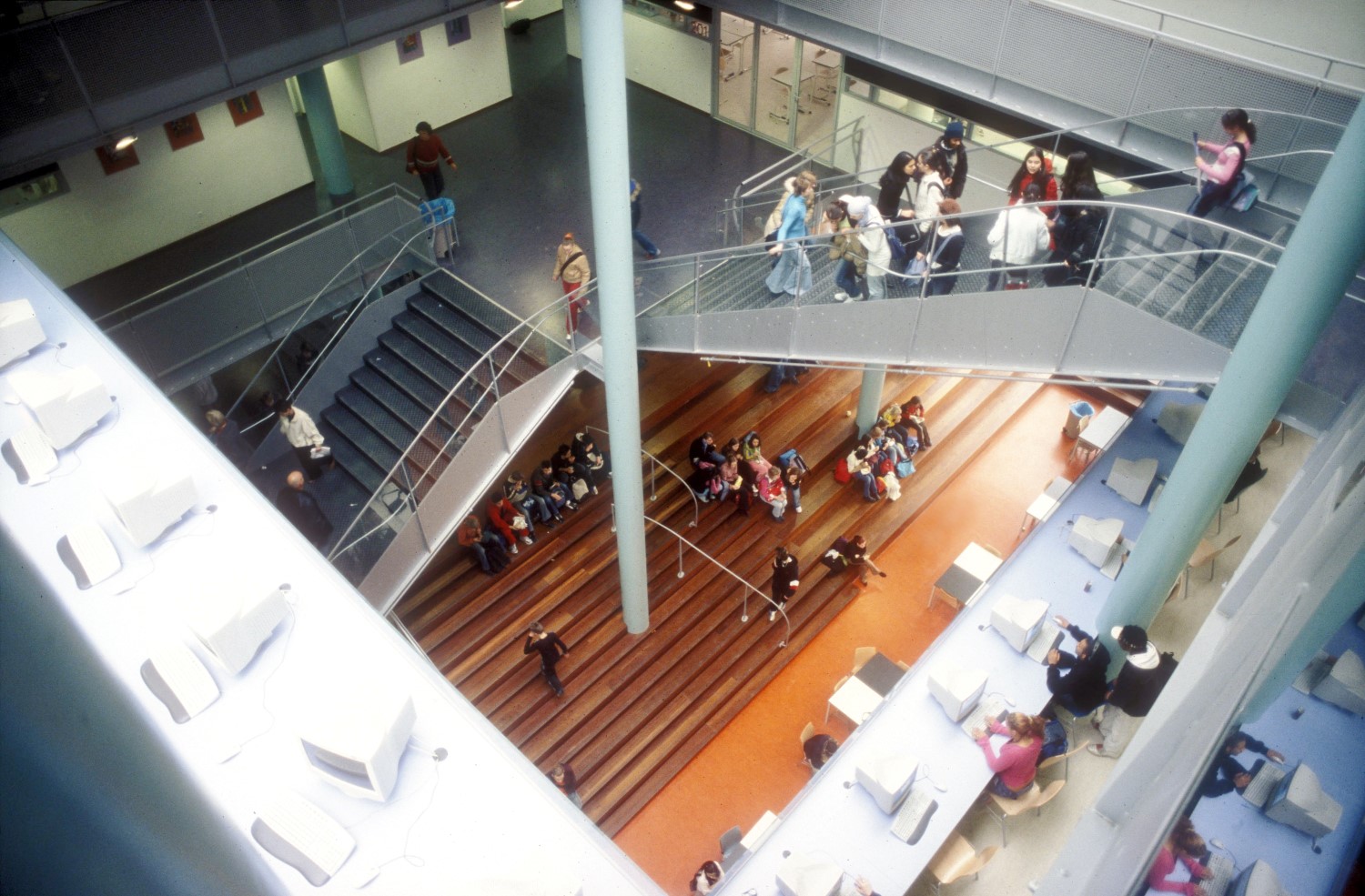 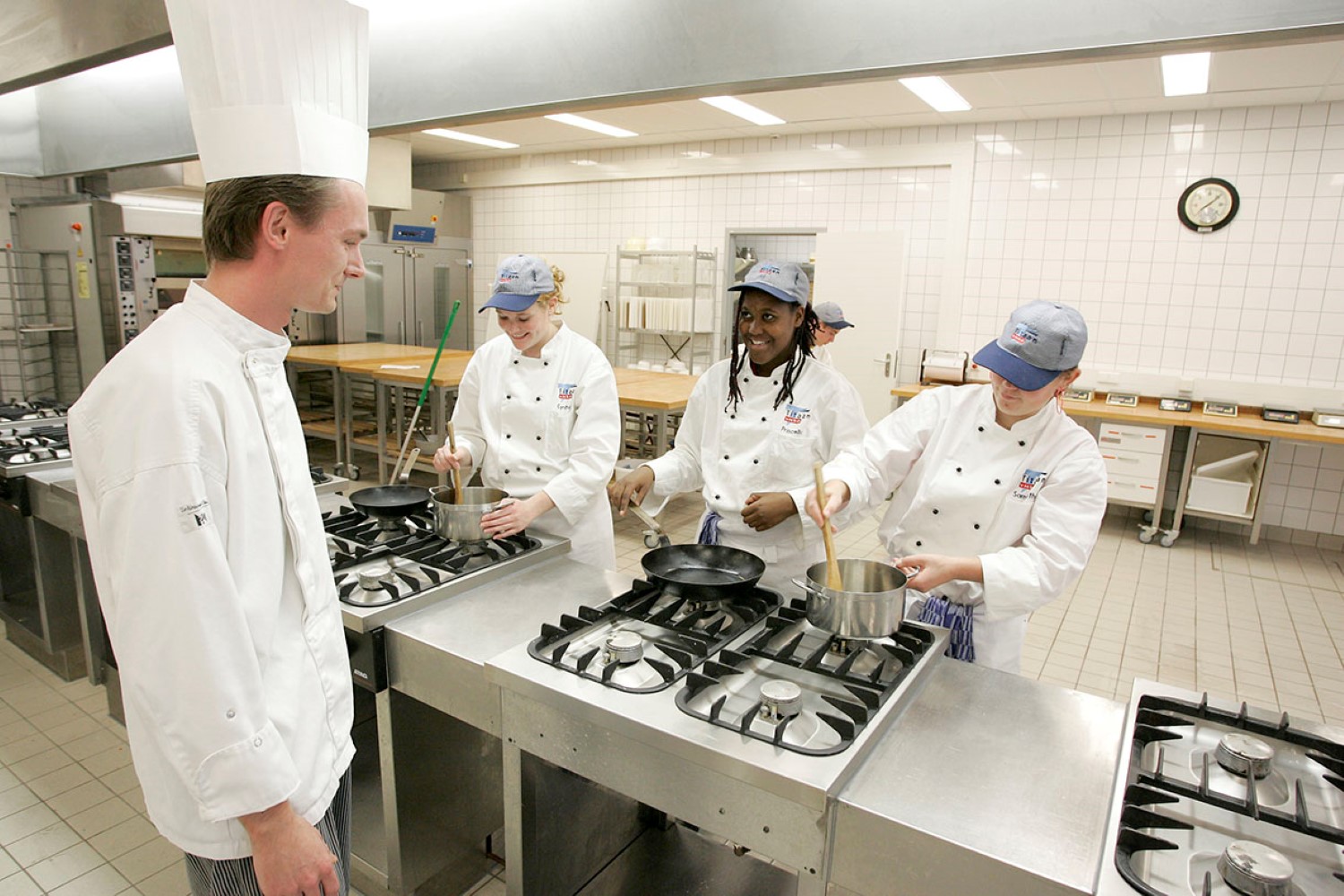 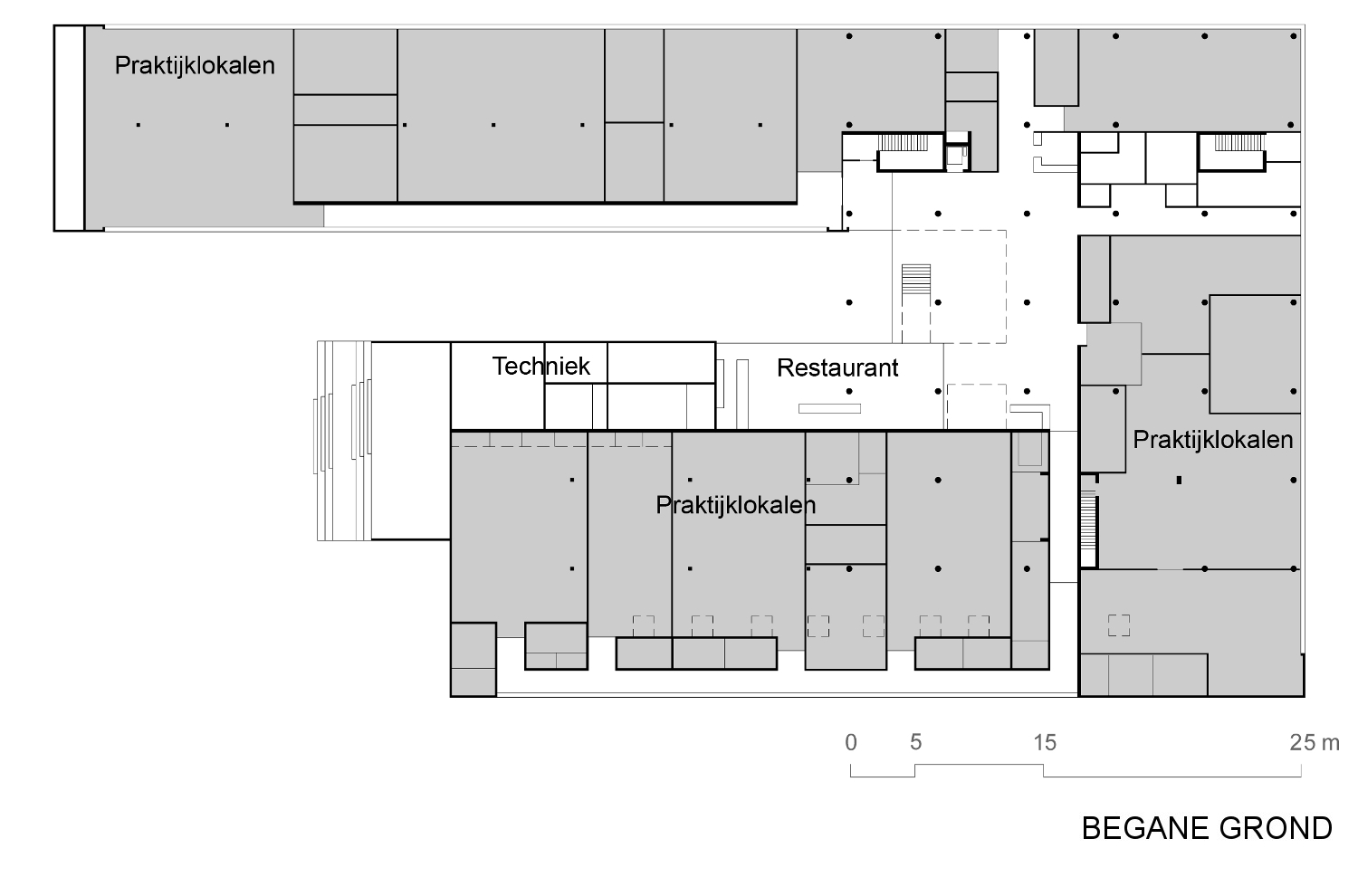 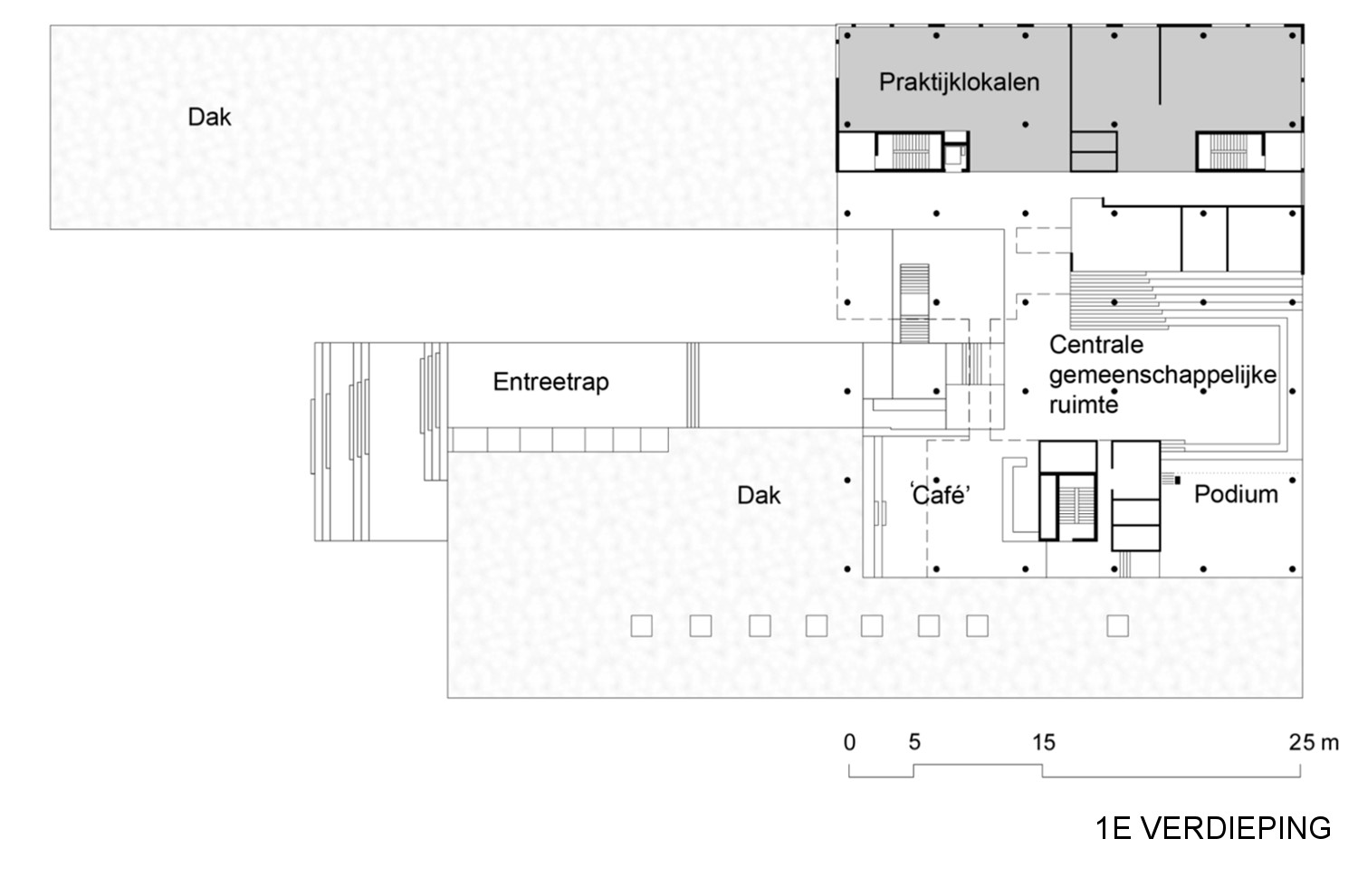 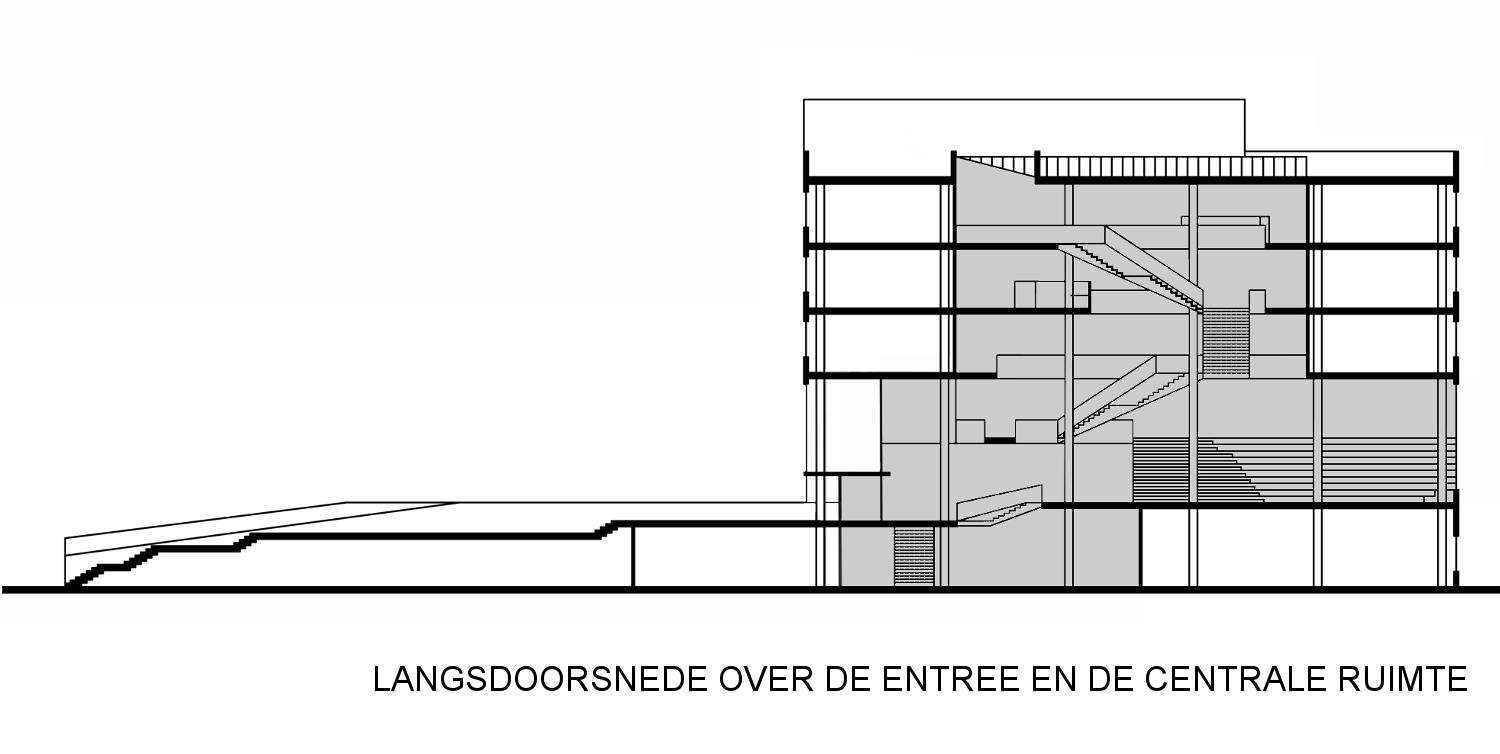 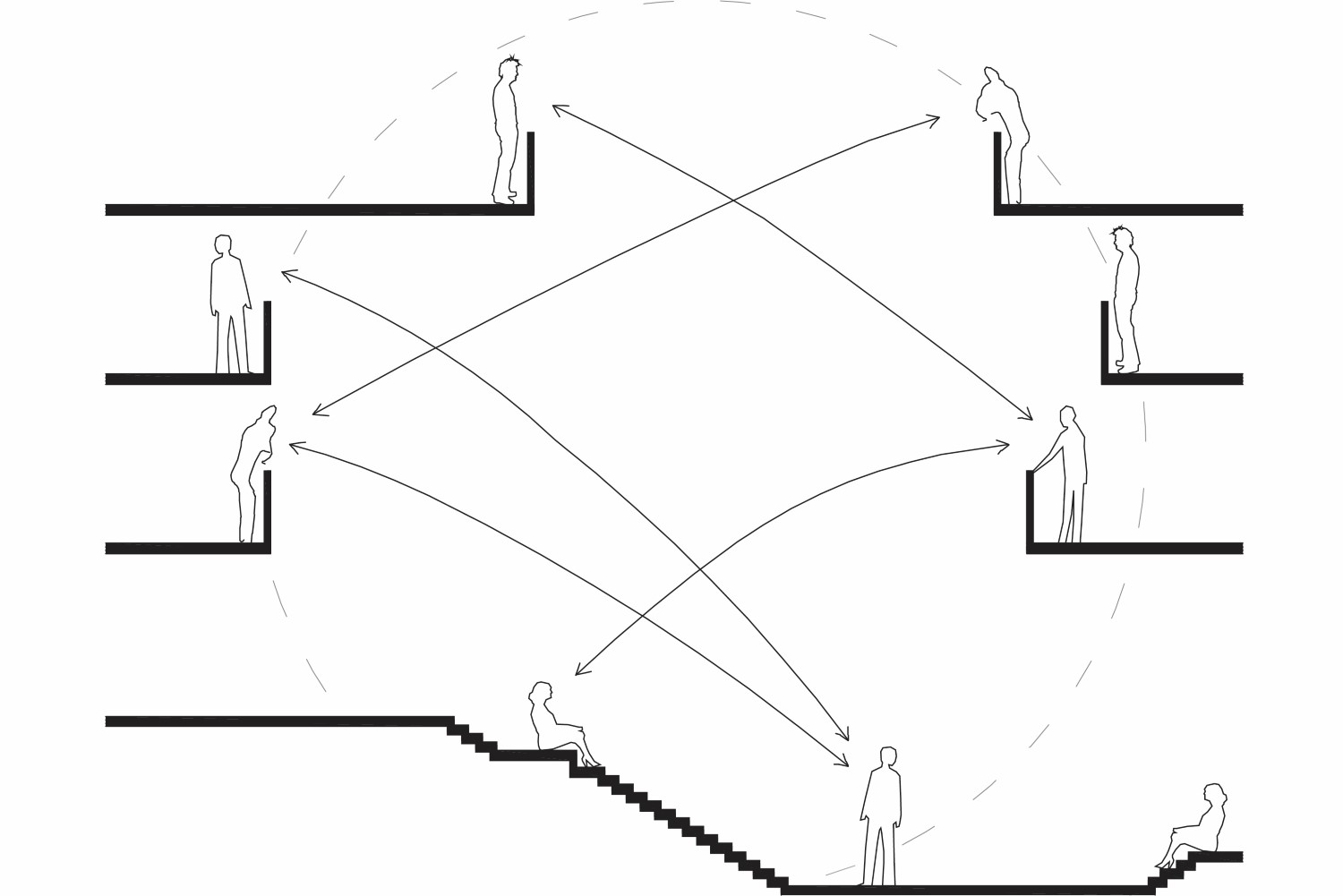