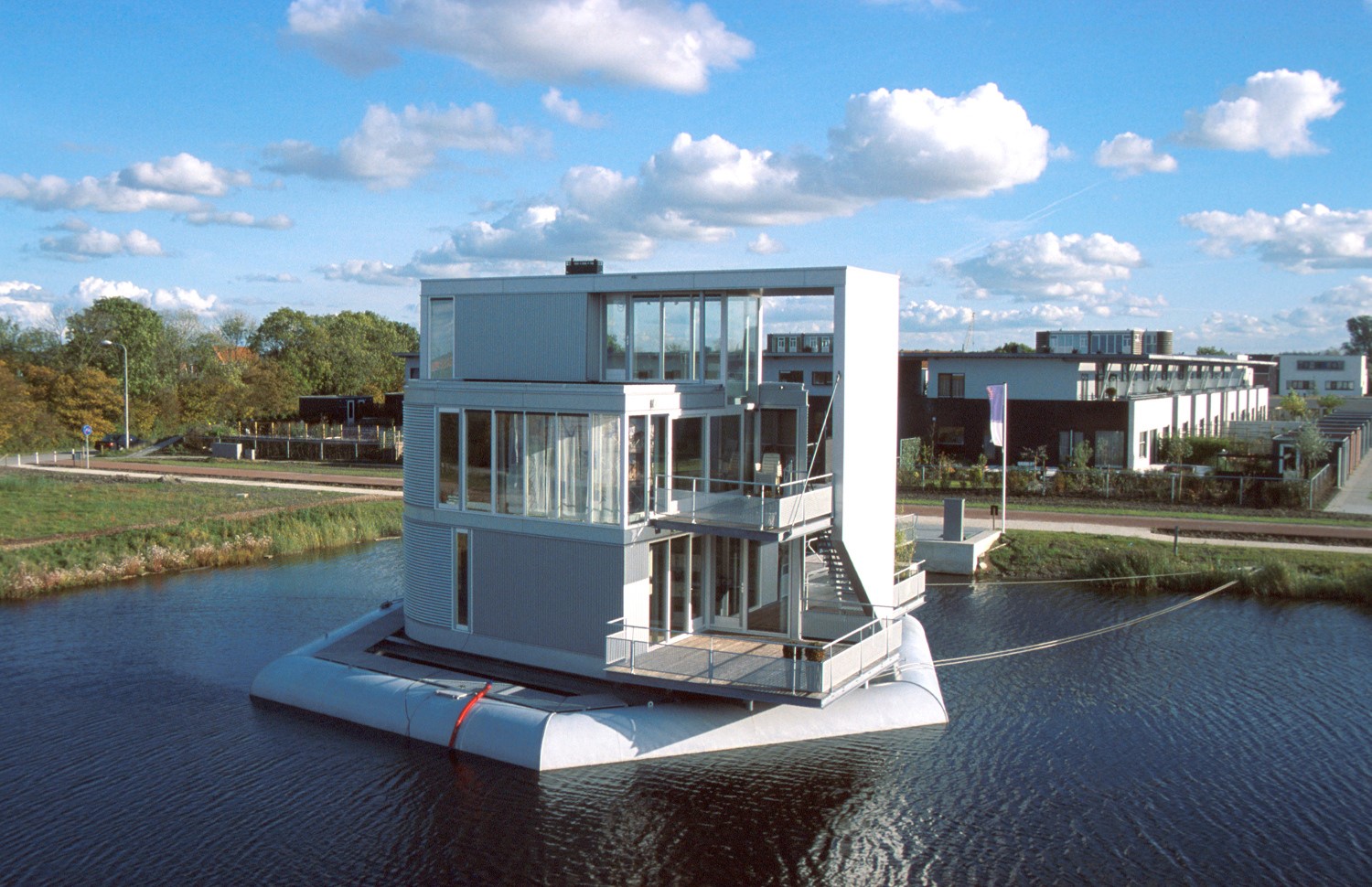 If living on the water makes sense anywhere, then it is in the well-watered Netherlands. We all know the houseboats with their vibrant image of individual expression and inventiveness. But these houseboats are too little house and too much boat and not the most comfortable places to live.

Our first design for a watervilla dates from 1986 and the prototype now built in Middelburg, deriving from the original virtually cylindrical type, has three levels and complete freedom of choice in fitting them out. You could have the living room on the ground floor or upstairs. All three levels boast generous terraces. Living on the water brings freedom and independence. You can always move your home if you feel like it. And being able to turn it around means you can change the view, decide where the sun shines in and get the best energy consumption/saving ratio. The flotation system consists of six interconnected steel offshore pipes with a diameter of some two metres. Ten millimetres thick, the pipes are built to last and need little in the way of maintenance. The advantage of hollow pipes as against the customary concrete caisson floats, is that they can be simply trimmed using ballast until the requisite draught and stability are achieved. The tubes can also double as a huge extra storage space. Watervillas float on waterlots. Amenities such as parking, refuse collection and other public functions are provided for on the quay or on a pier. The supply and discharge of services and sewerage are done collectively, as they would be on land. 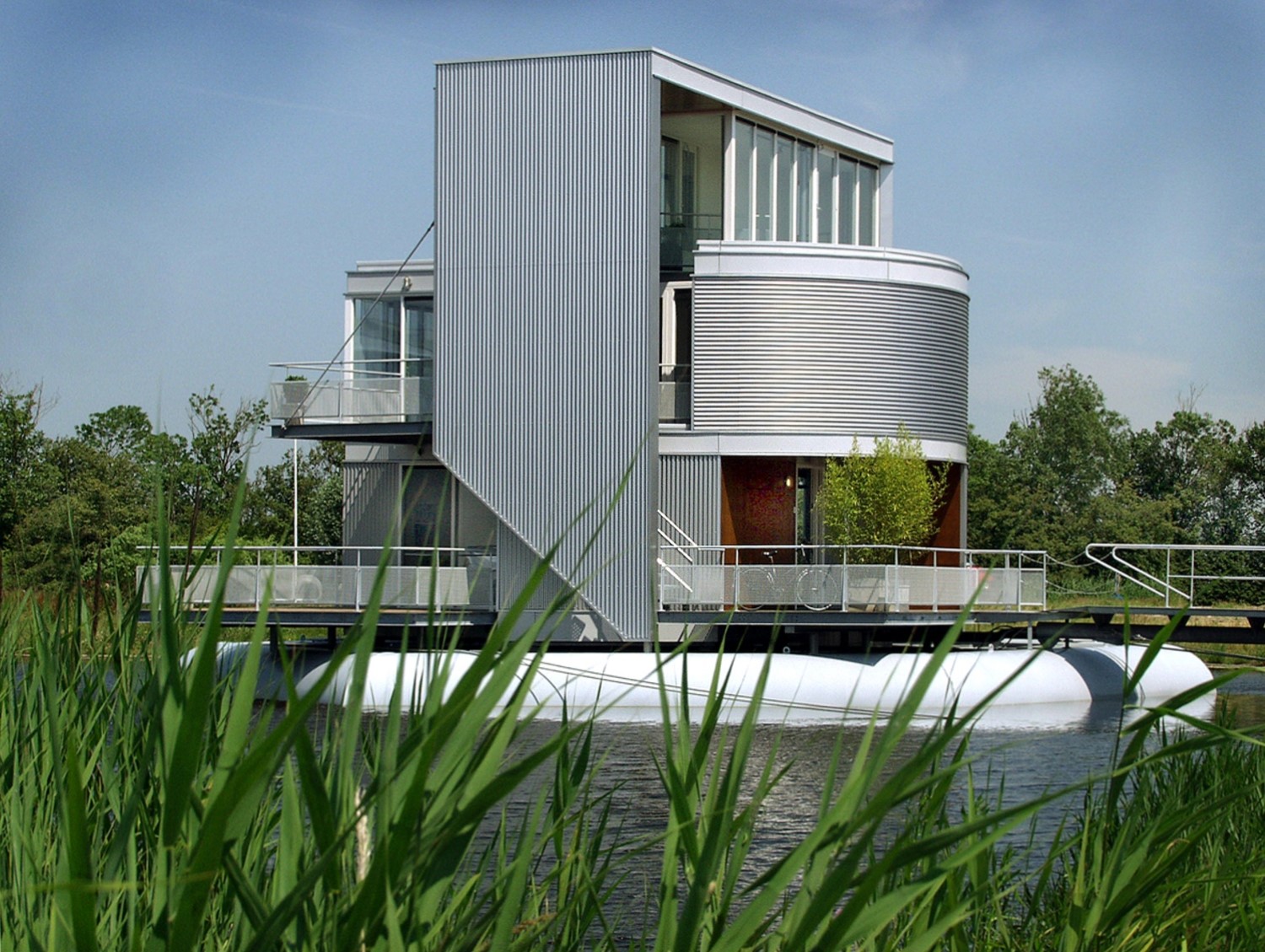 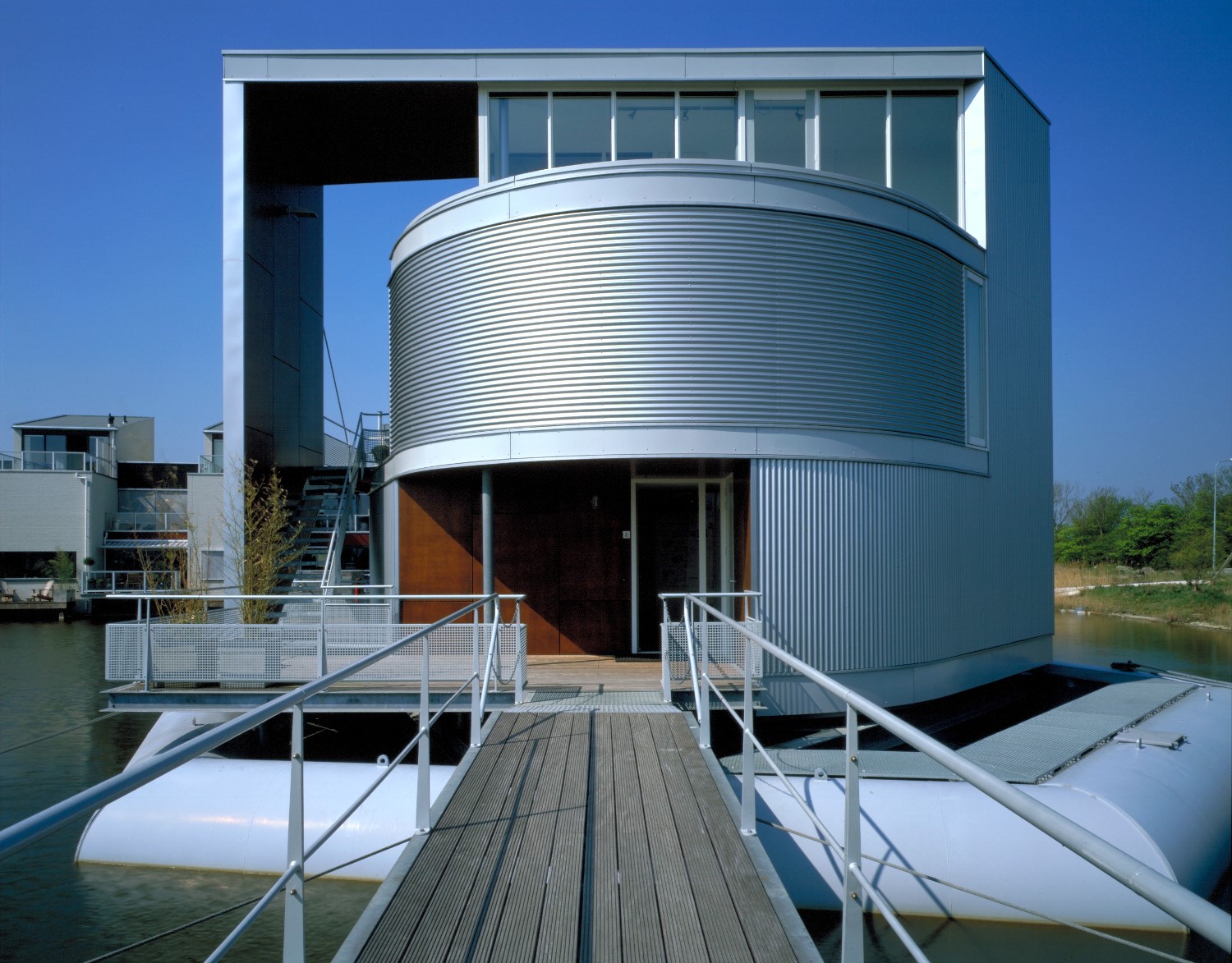 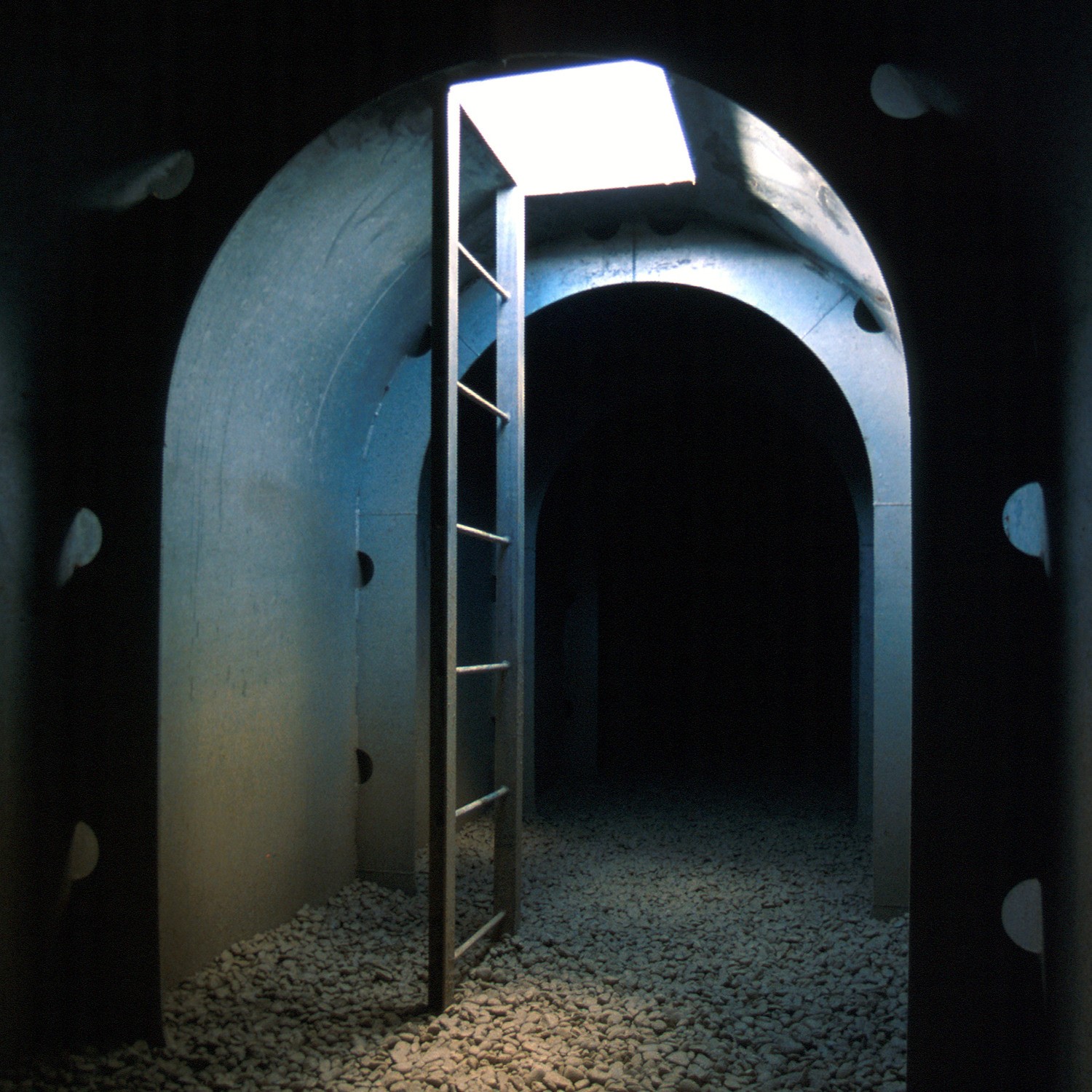 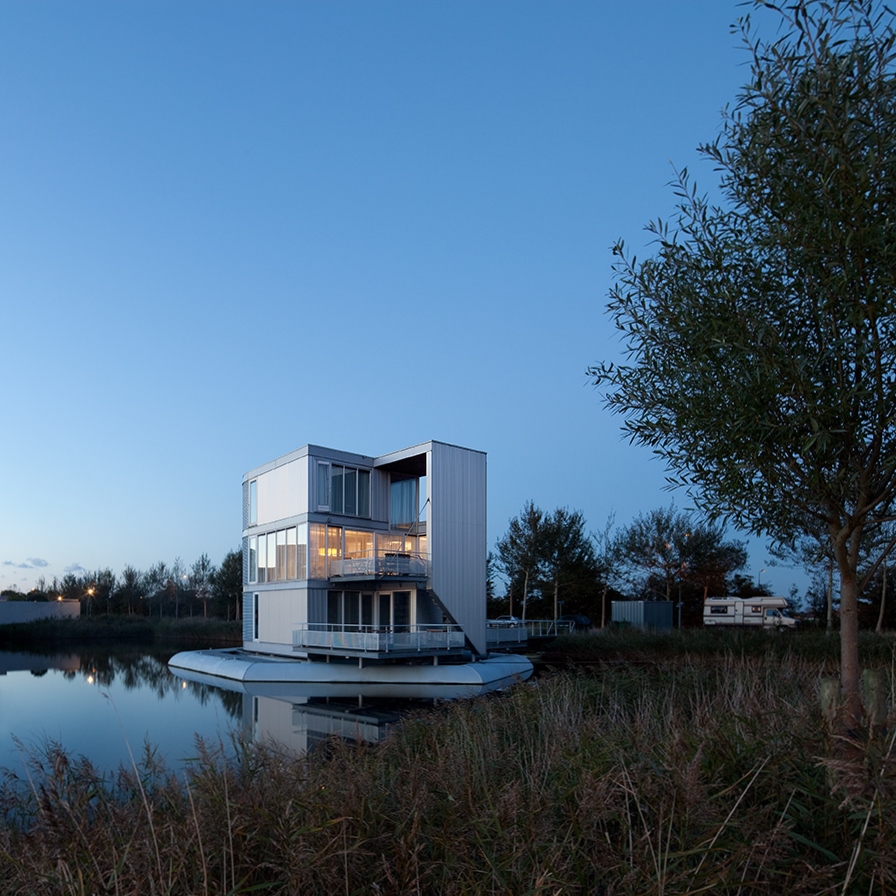 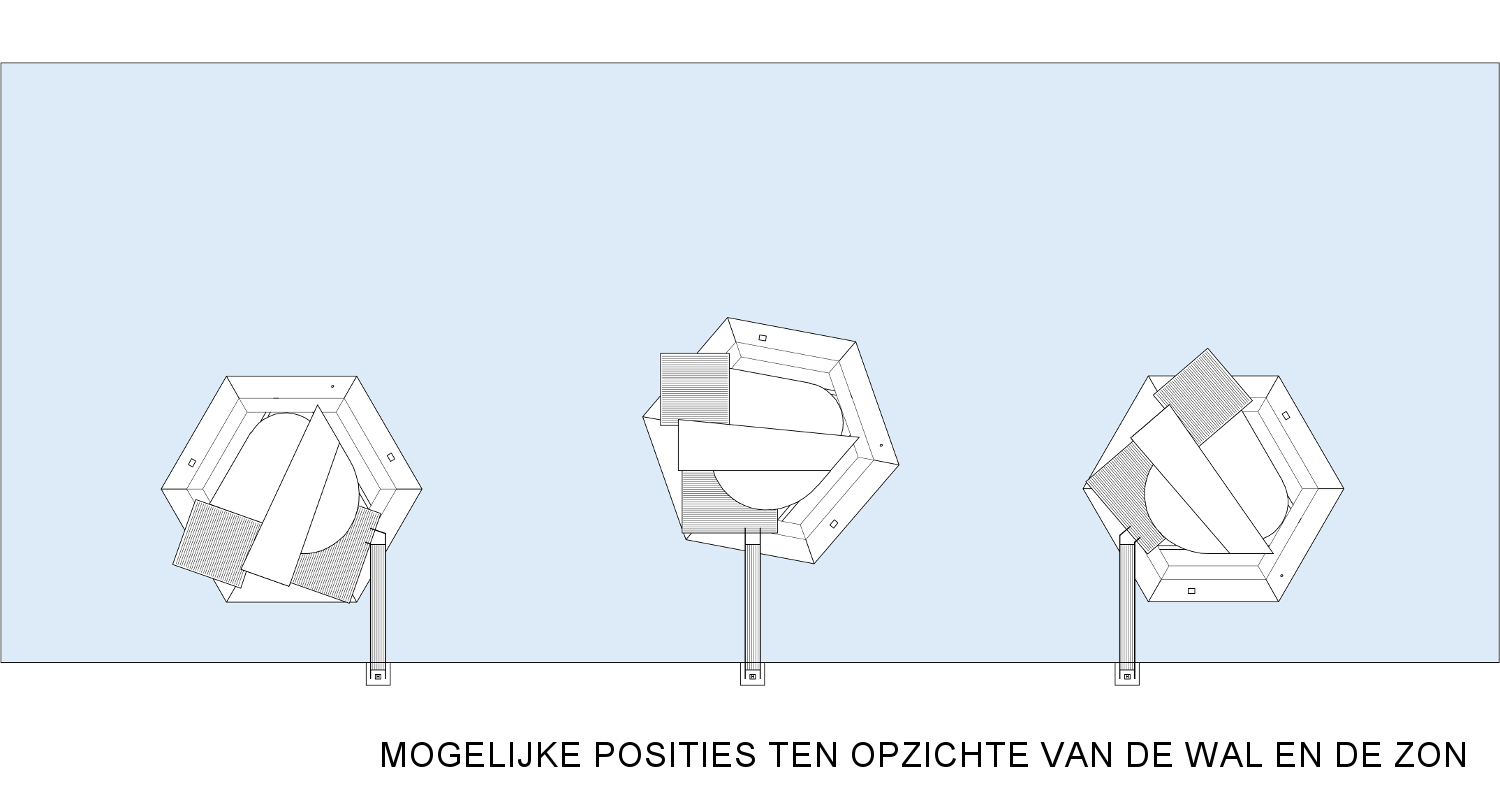 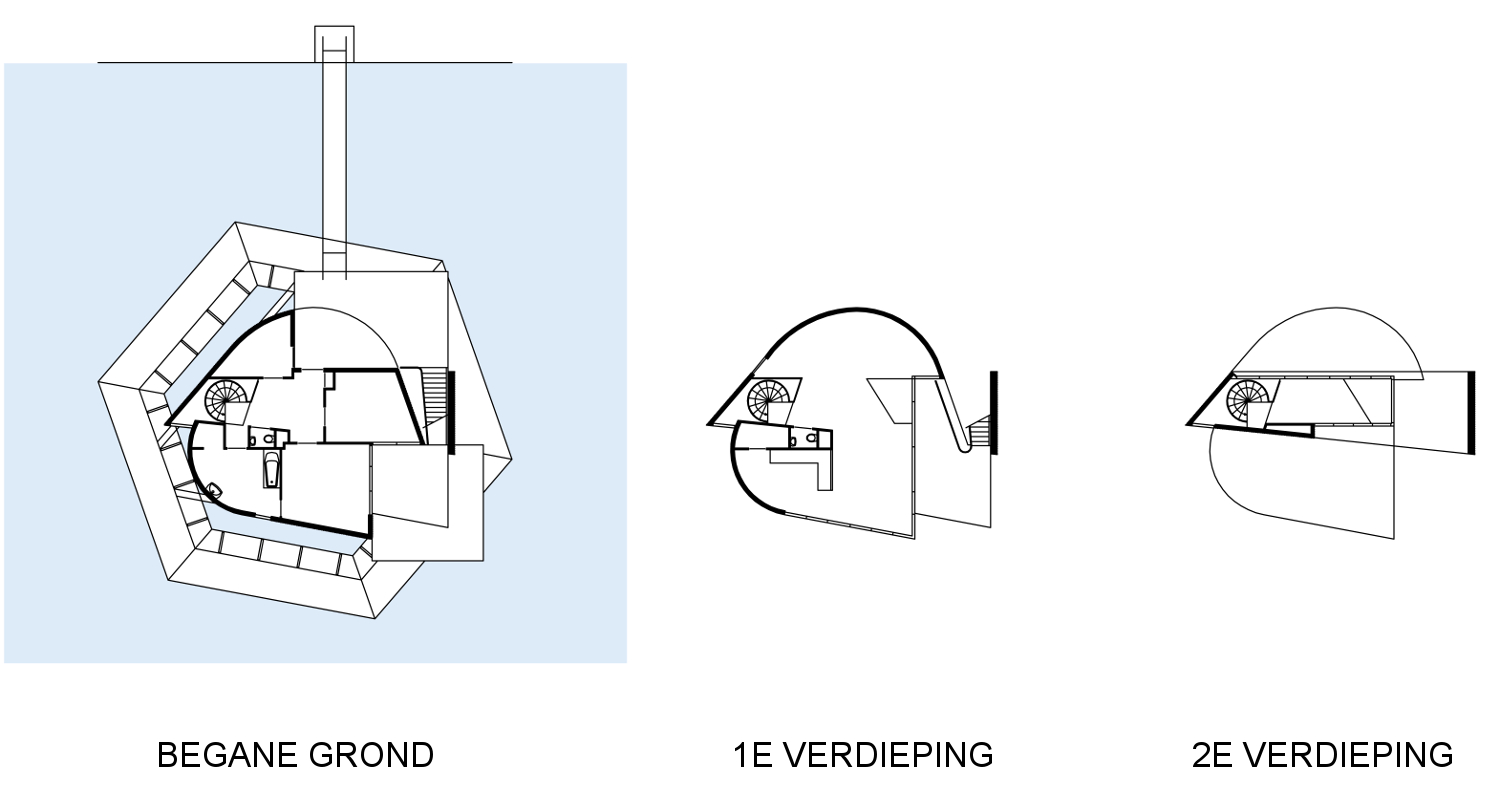