The layout in 16-metre-deep lots of varying width, each with their own owner-appointed architect, has incited a wide diversity of forms. However, all facades had to be built along the prescribed building line to a fixed height of ten metres. Our budget could only cover 50% of the available volume, meaning that roughly half of the lot would have to be left unbuilt. Theoretically, this could only be achieved in one of two ways. We could make an internal court, dividing the house into something resembling the traditional front and back sections, or we could develop only half the depth of the six-metre-wide lot, leaving an alleyway of sorts. As it happens, this second strategy would be perfect for parking the client's three cars in procession on his own property as requested.

So the result was an ultra-slender (2.70 m clear) relatively deep house with an adjoining open space that so widened the view from the property that the head elevations could be blankwalled save for a few low-lying horizontal slits. The long freestanding sidewall on the other hand sports mainly tall narrow windows that permit a sidelong view of things. All this together stitches the undeveloped area to the house. More than that, it opens up a prospect from the street of the water - the only interruption in an otherwise close-set row of houses. 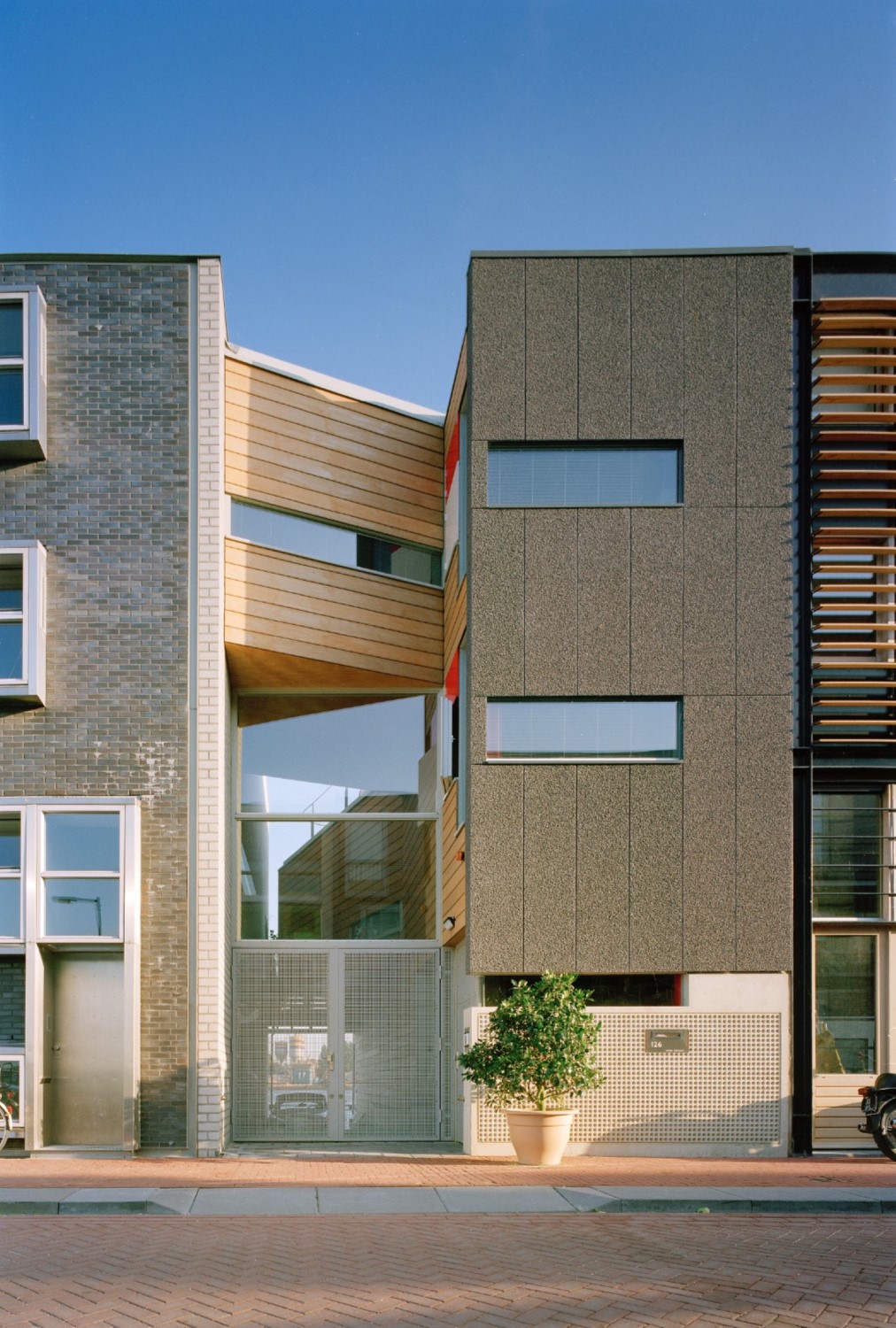 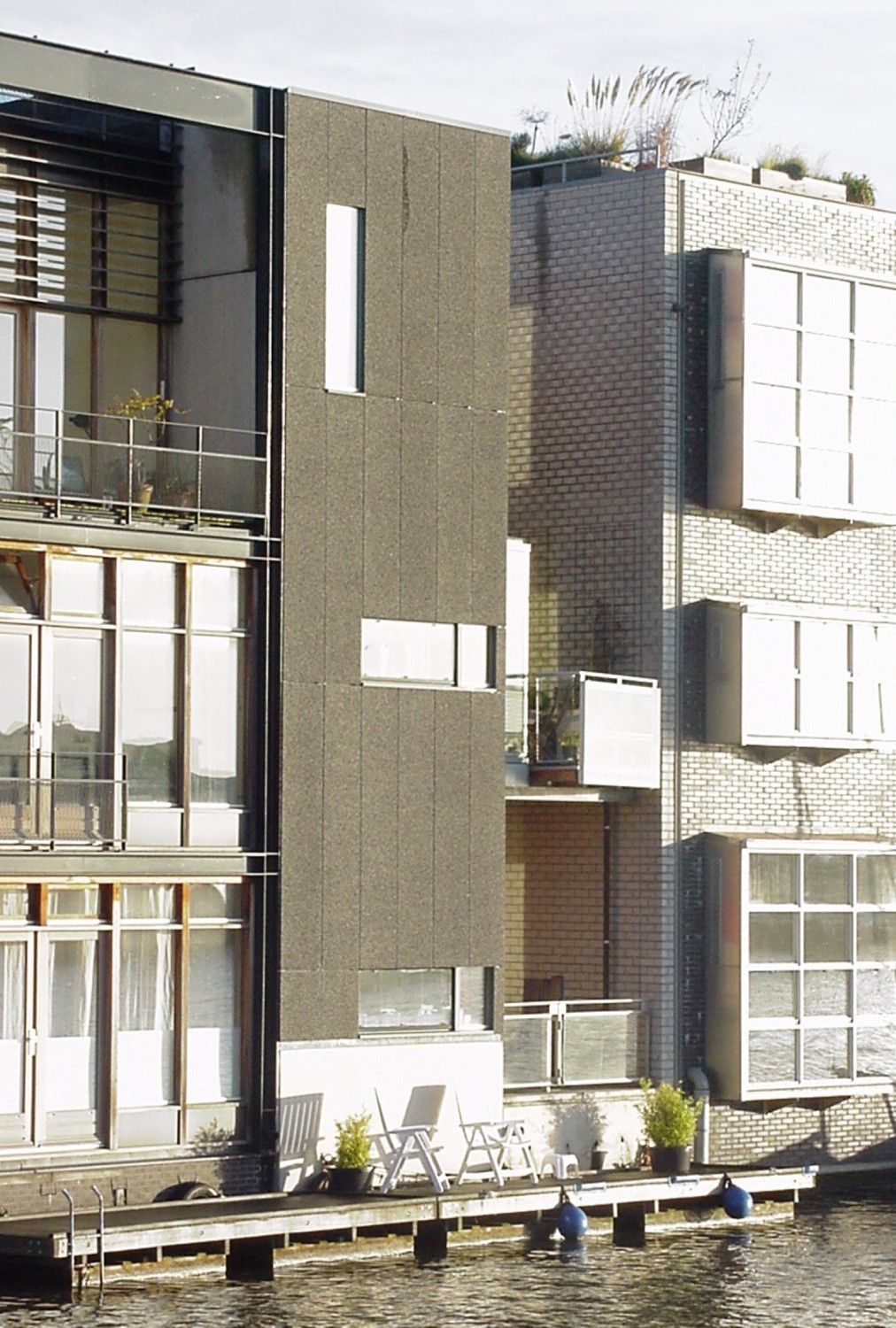 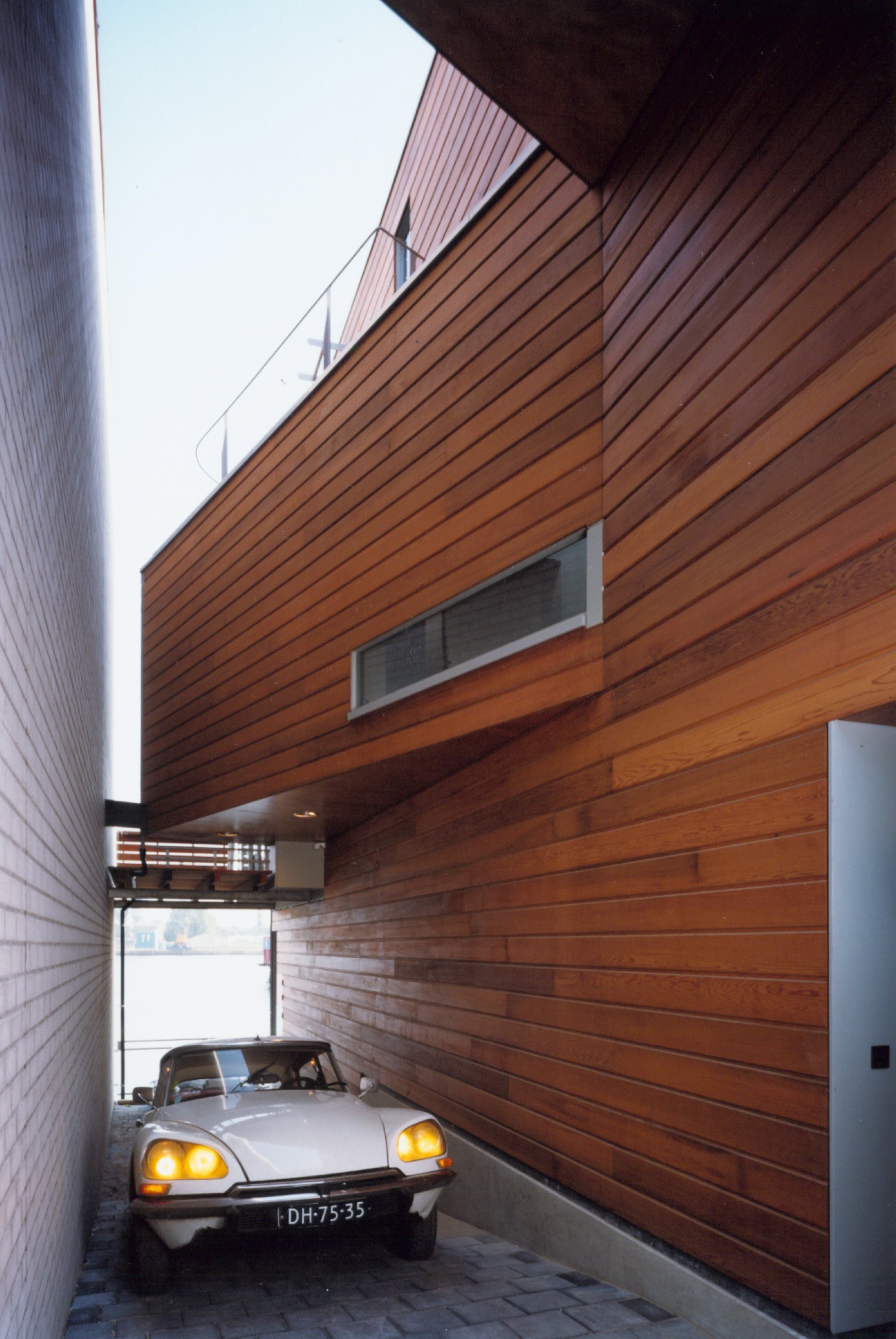 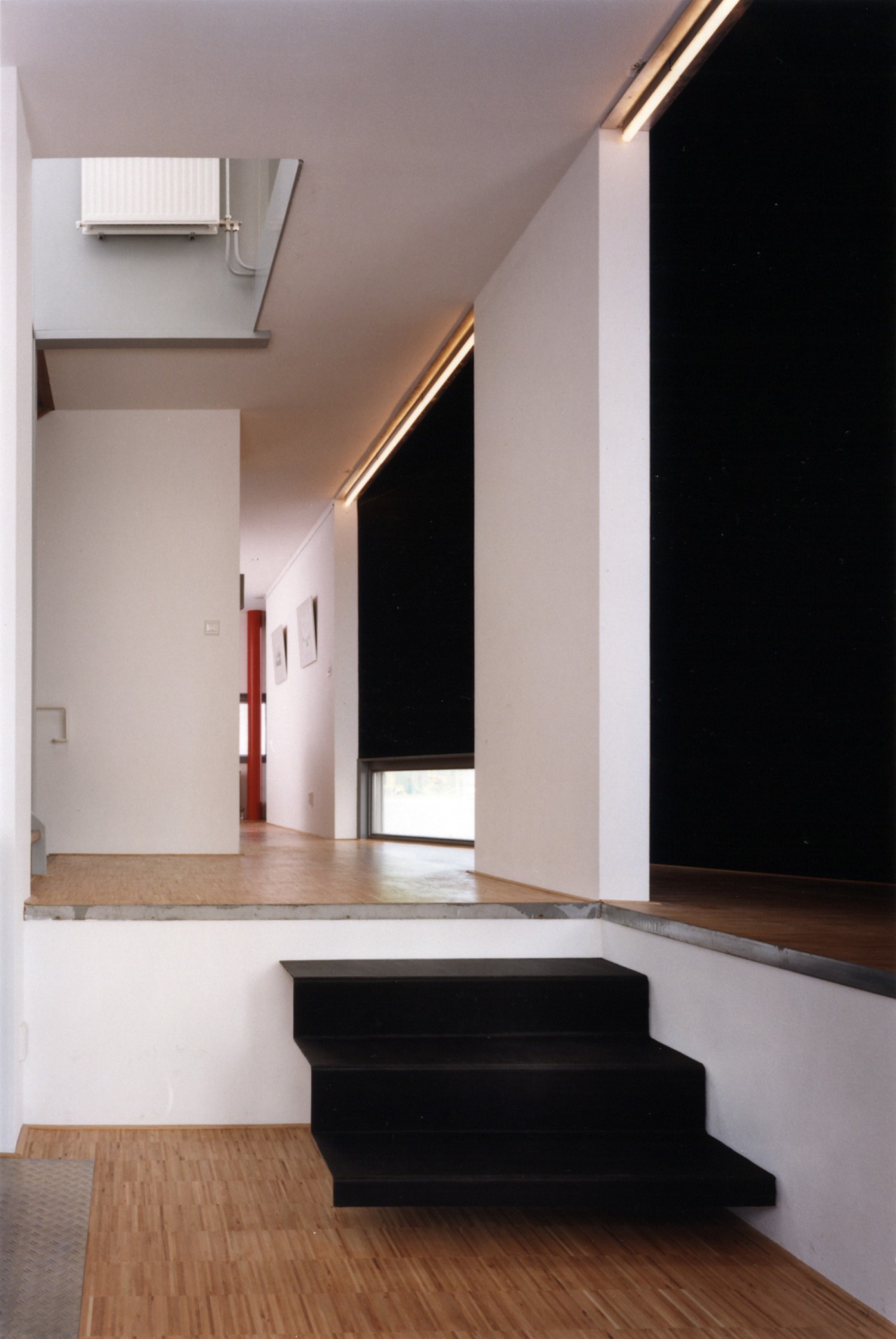 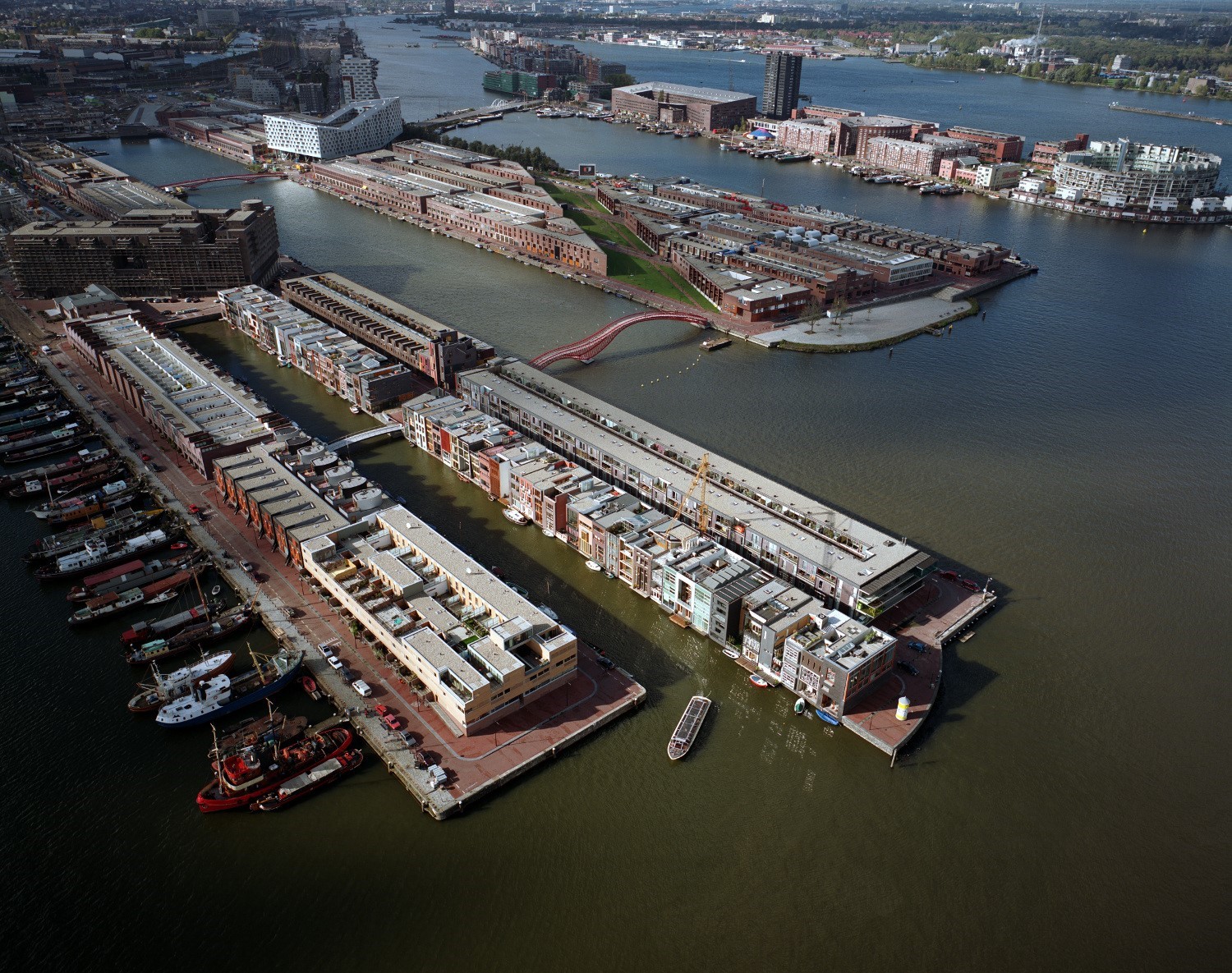 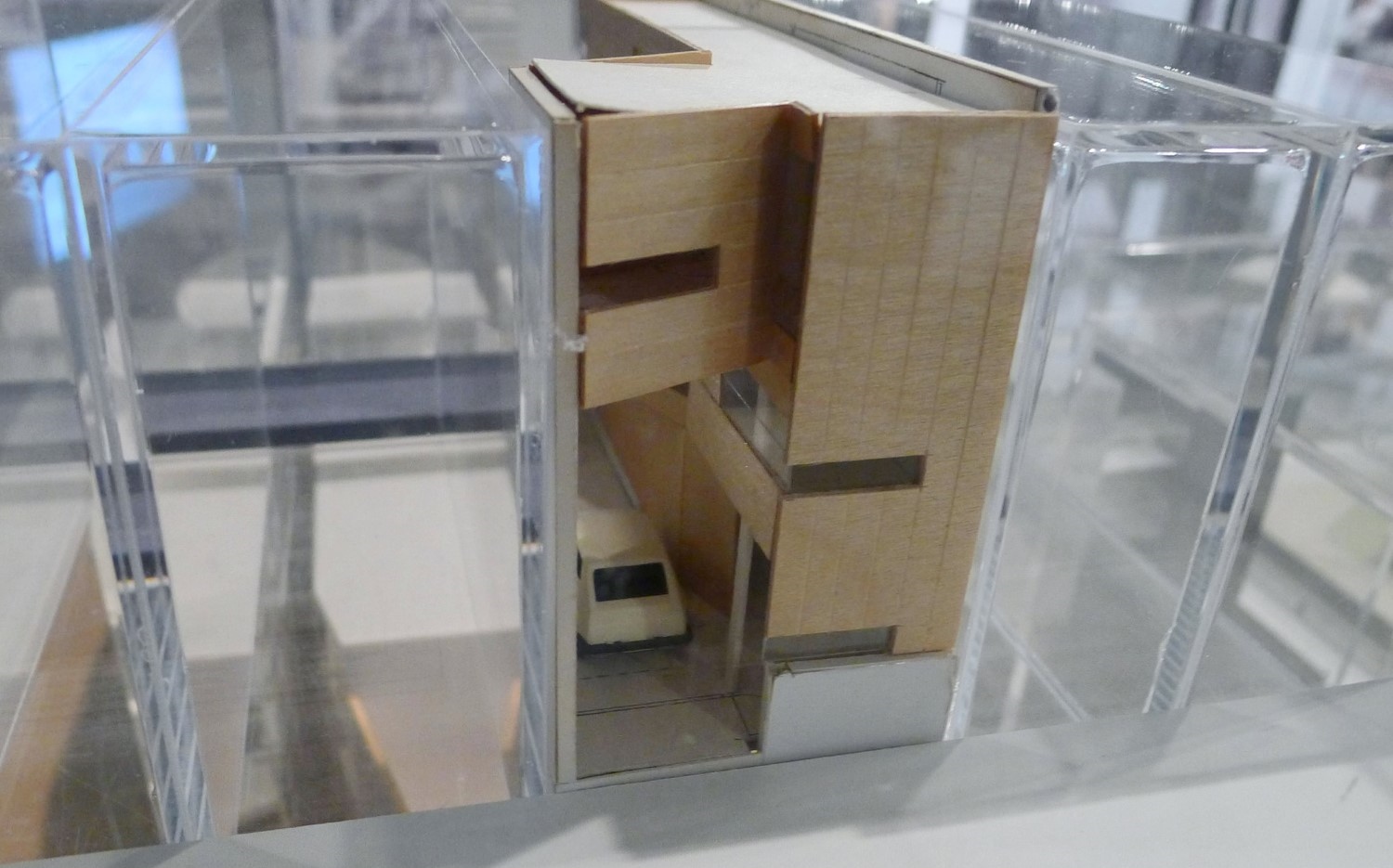