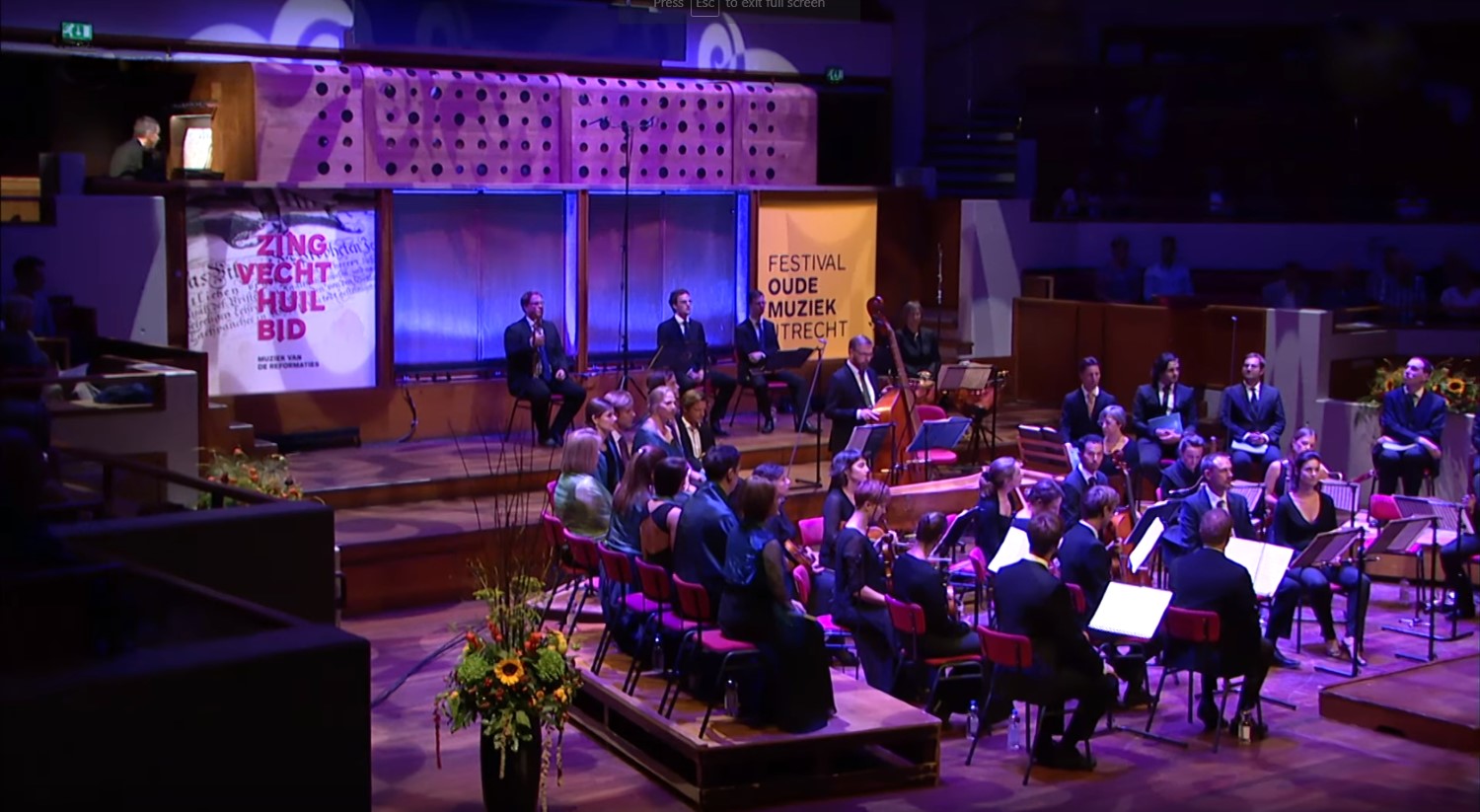 TivoliVredenburg has a world premiere: the first new baroque organ in an important concert hall, which certainly does not look baroque from the outside. There is no pipe to be seen in the 'Grote Zaal' of TivoliVredenburg, when with an organ one would expect a large front of elongated pipes. This new organ however has been integrated into the existing hall by AHH, Peter van Dijk and Van Vulpen organ builders. The envelope of the organ, that OrgelNieuws strikingly described as "discretely outstanding", consists of panels with round openings.

- Read more about it in the article Barokorgel Ideale Oplossing (Dutch only) from the Volkskrant of April 18, 2015.p>

- Listen to the opening of the organ and the first concert in the broadcast 'Zomeravondconcert' of NL Radio 4 of August 25th 2017.

- Watch at the organ in action during the Early Music Festival:

- Organ builder Van Vulpen made a series of short movies about the design and the building process: 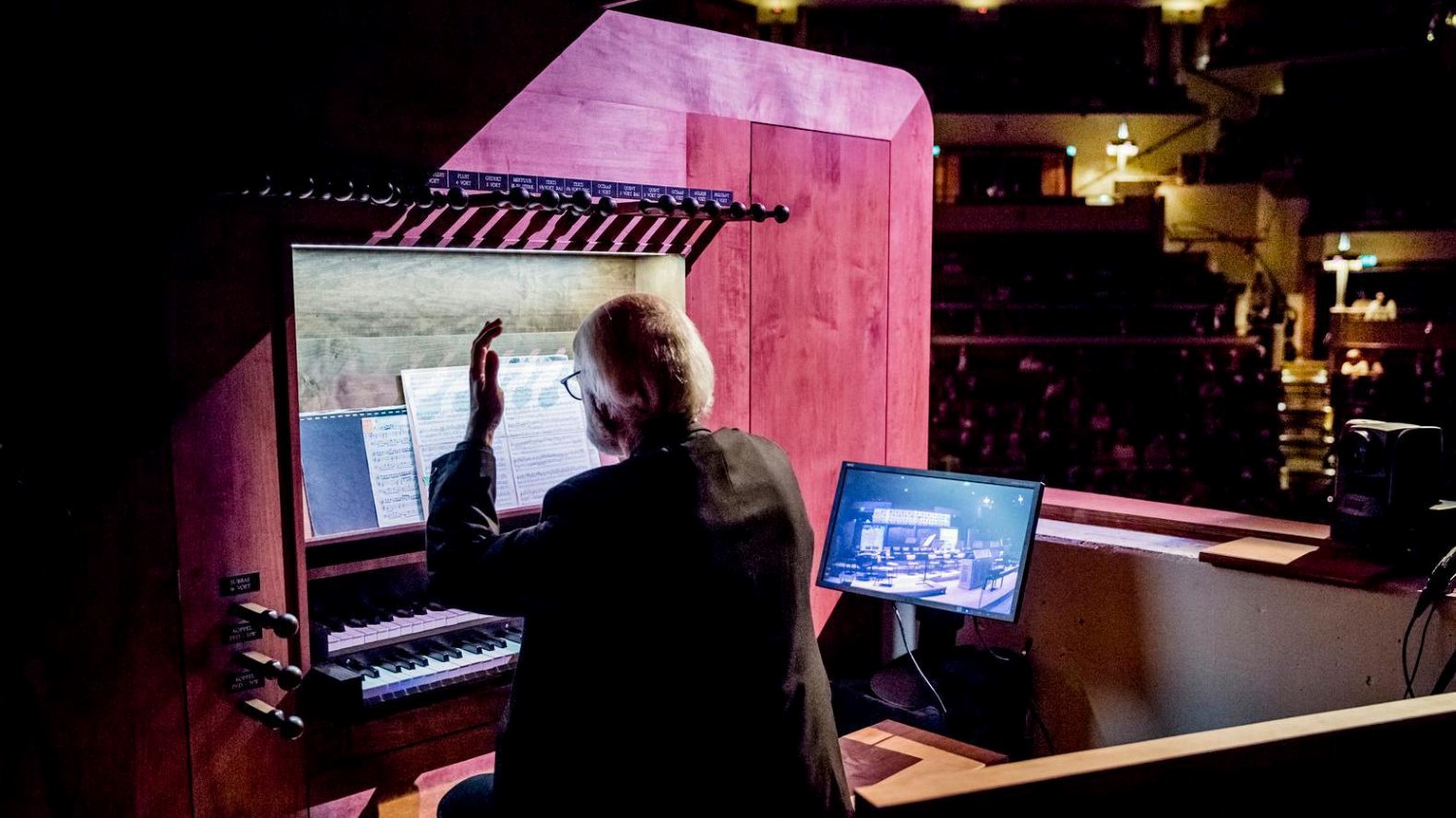