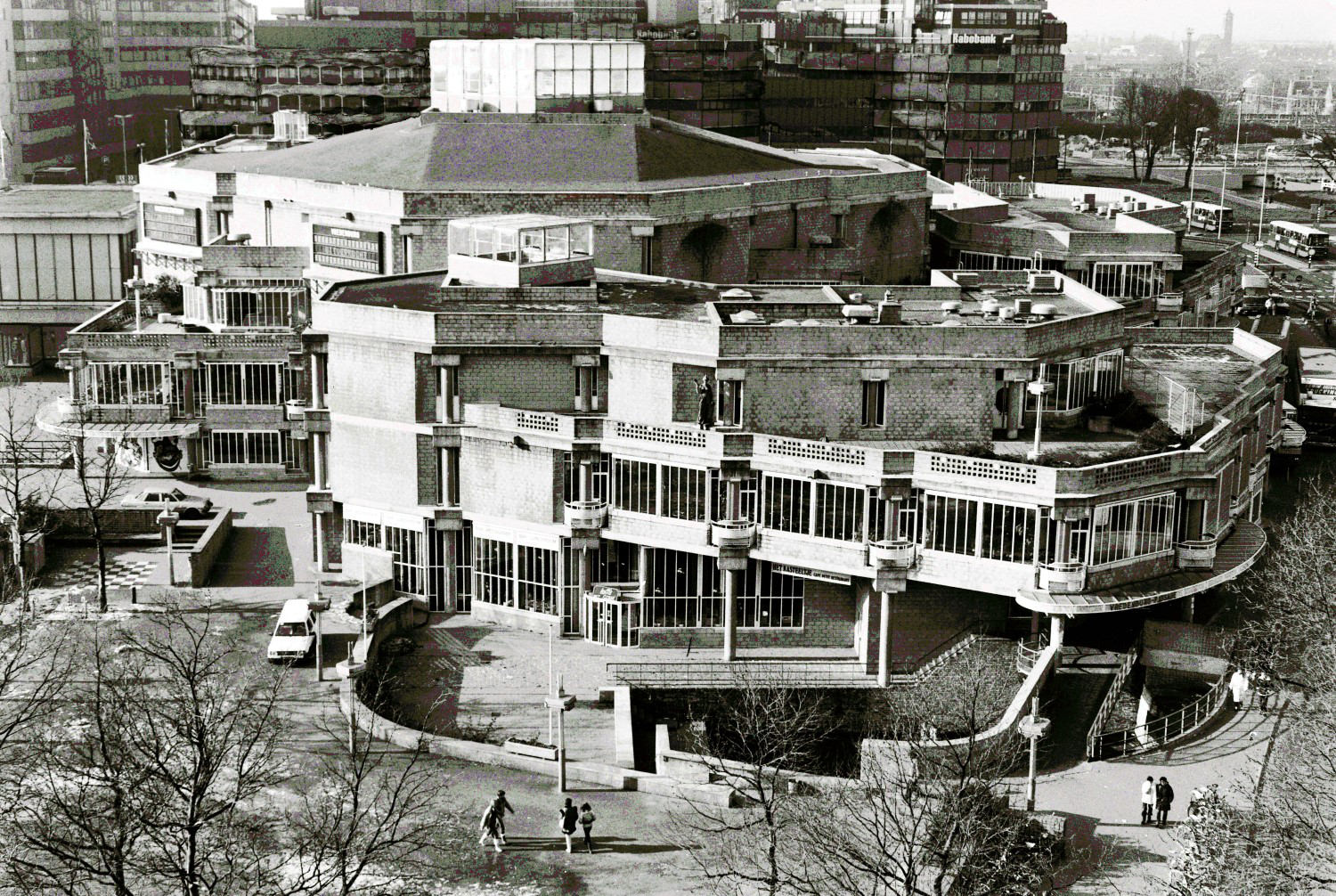 Rather than trying to distinguish itself as a temple of music, the building, situated on a market square, seeks to be absorbed by the city, informally, as an integral part of it. The Music Centre is accessible from the surrounding shopping arcade. The intimate dimensions refer to 19th-century Parisian arcades: we do not derive the forms from the past but rather the articulation and atmosphere. Columns occur in many lengths, but with their capital-like heads they constitute a form-family helping to establish an architectural 'order' throughout the building.

There is relatively little differentiation in the materials used inside and outside, their finish and proportions, except that the walls of the foyer are finished with wood and specially designed wall tapestries.

The main concert hall is designed to accommodate a variety of uses. The idea that a good view contributes to good listening gave rise to the amphitheatre form, while the configuration in the round not only brings players and audience closer but keeps the distance between speaker and listener to a minimum.
The foyers are fairly minimal too as a result of over-cramped building lines but have a wealth of places on offer. These range from introverted corners where one can withdraw from the crowd, and places where one has an overall view of things, to others giving you a glimpse into the auditorium or of the town outside. 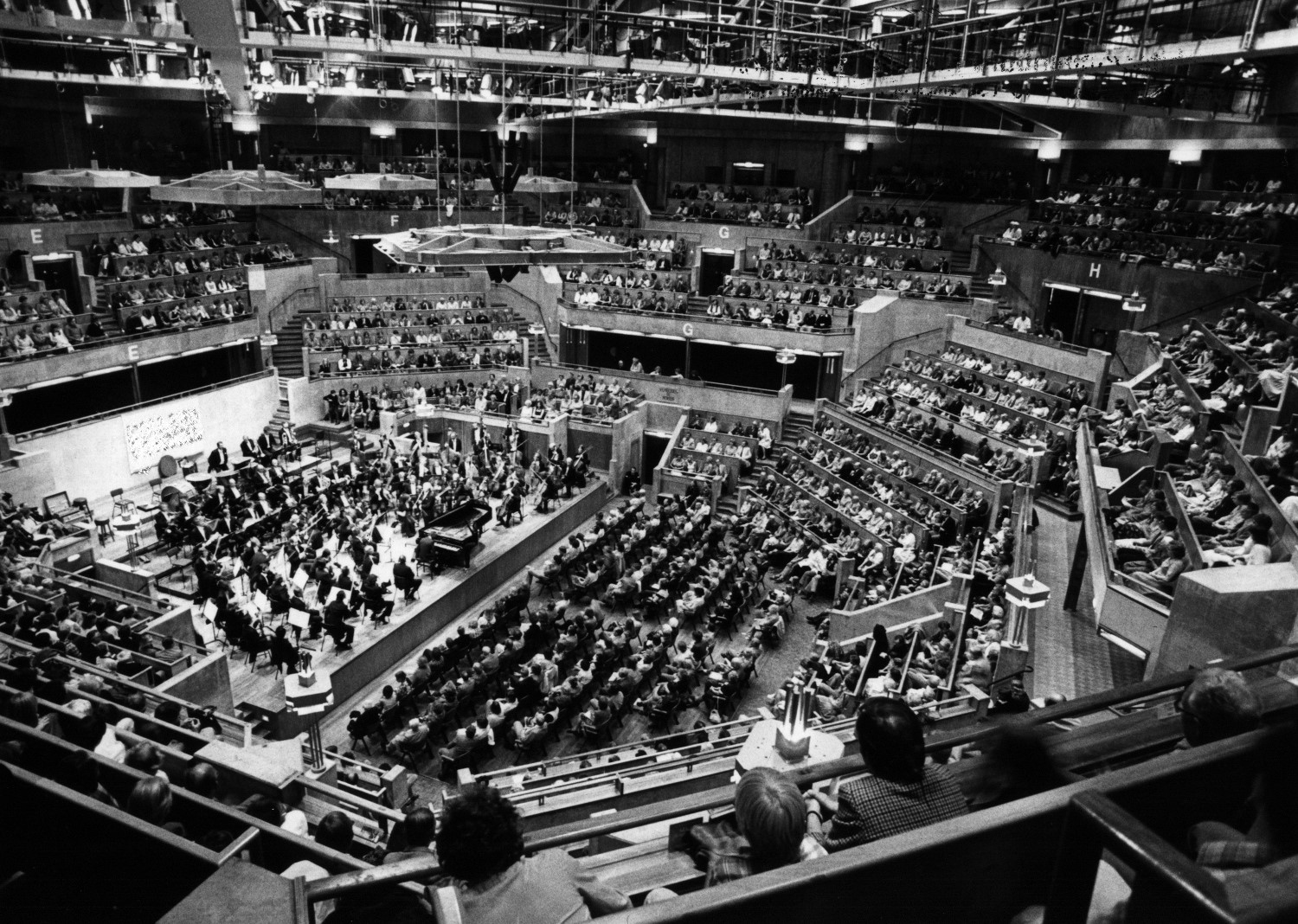 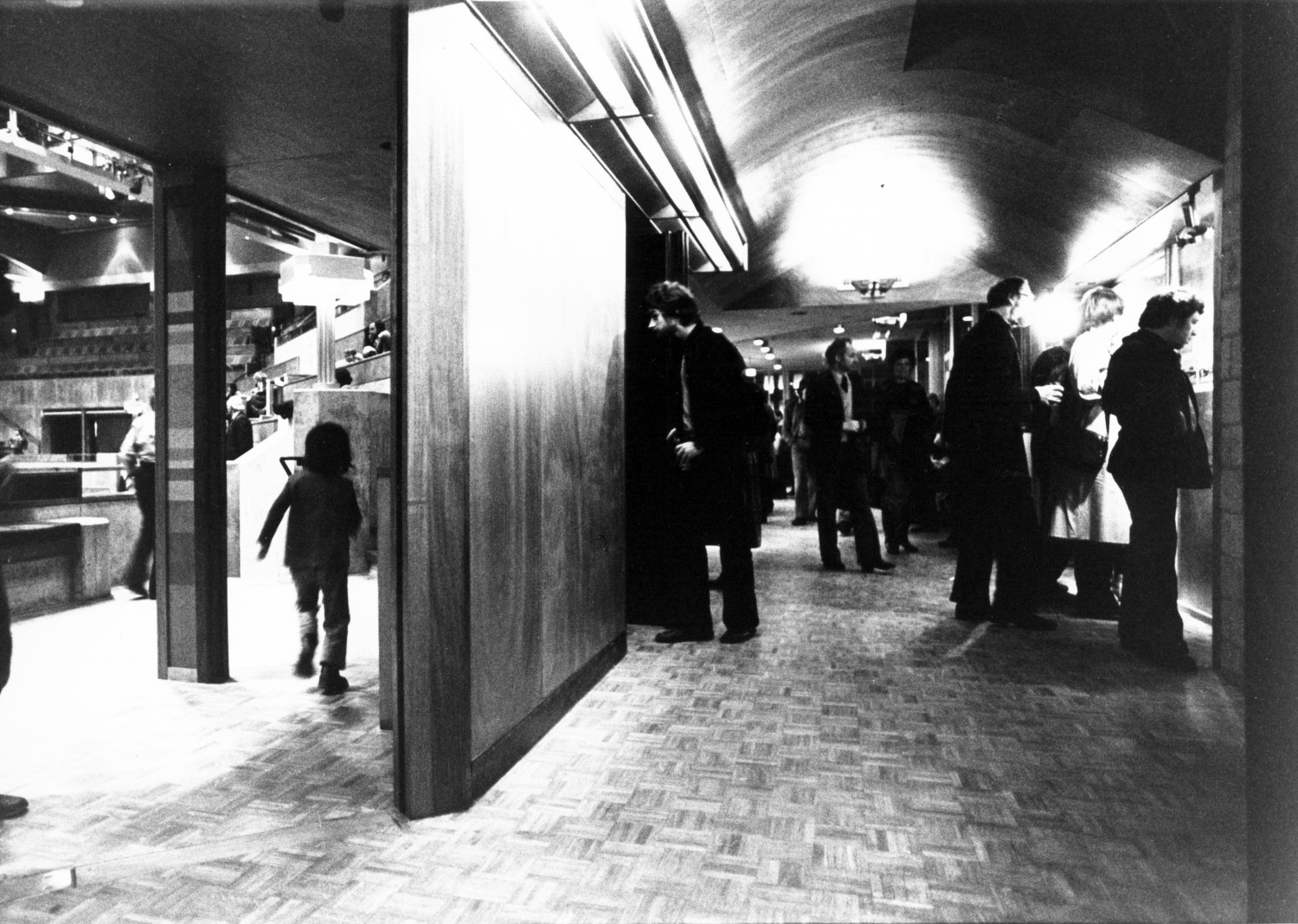 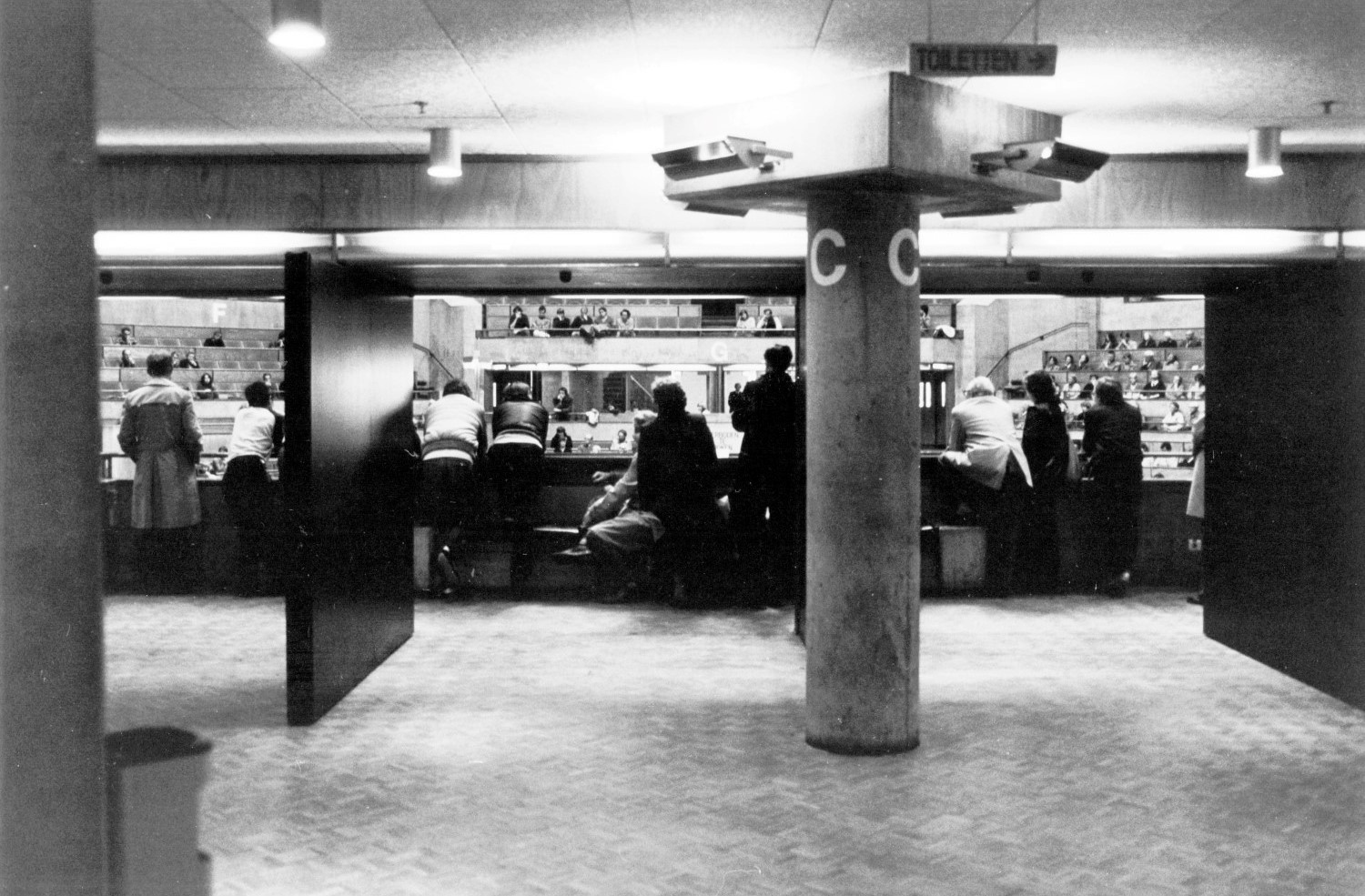 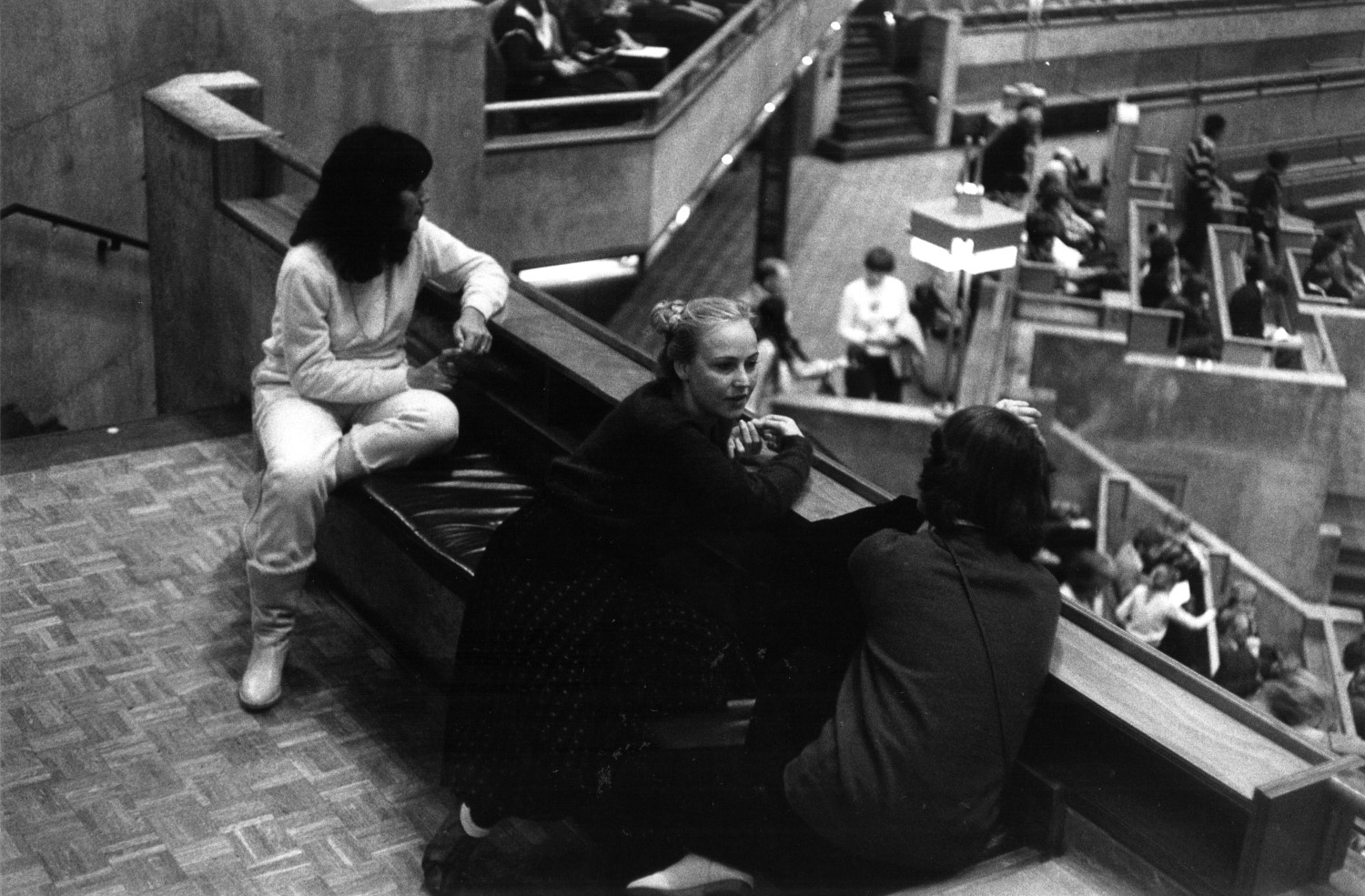 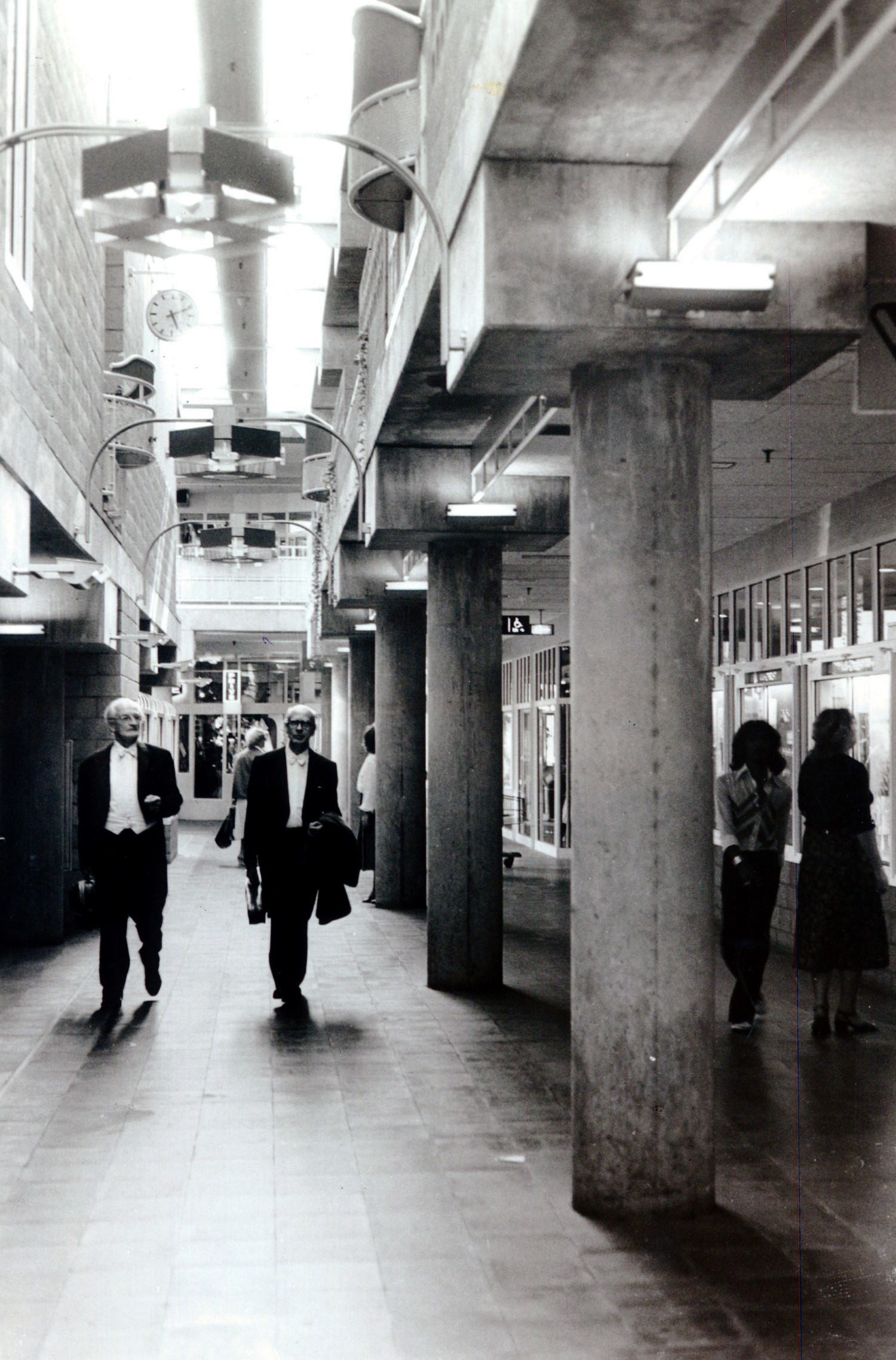 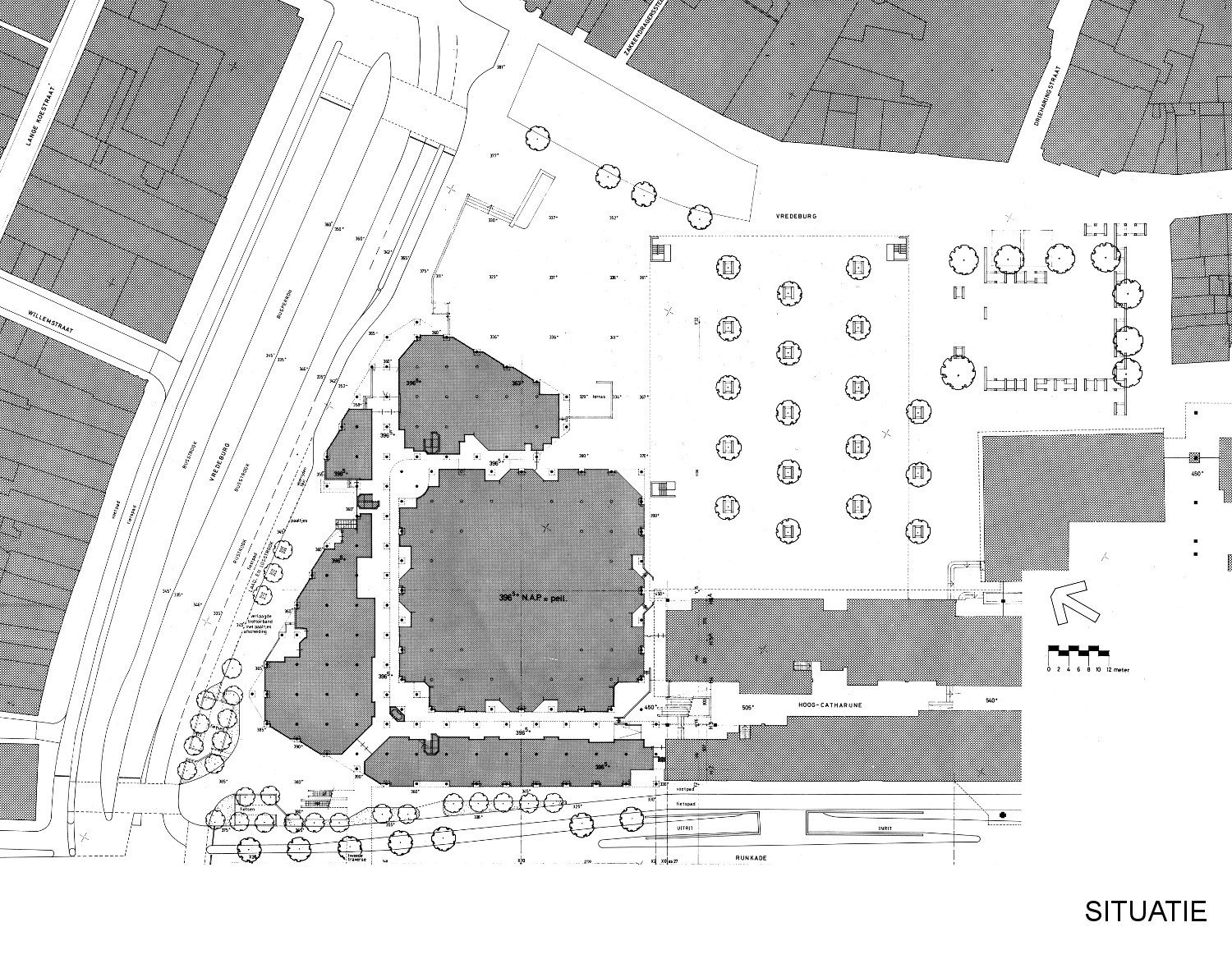 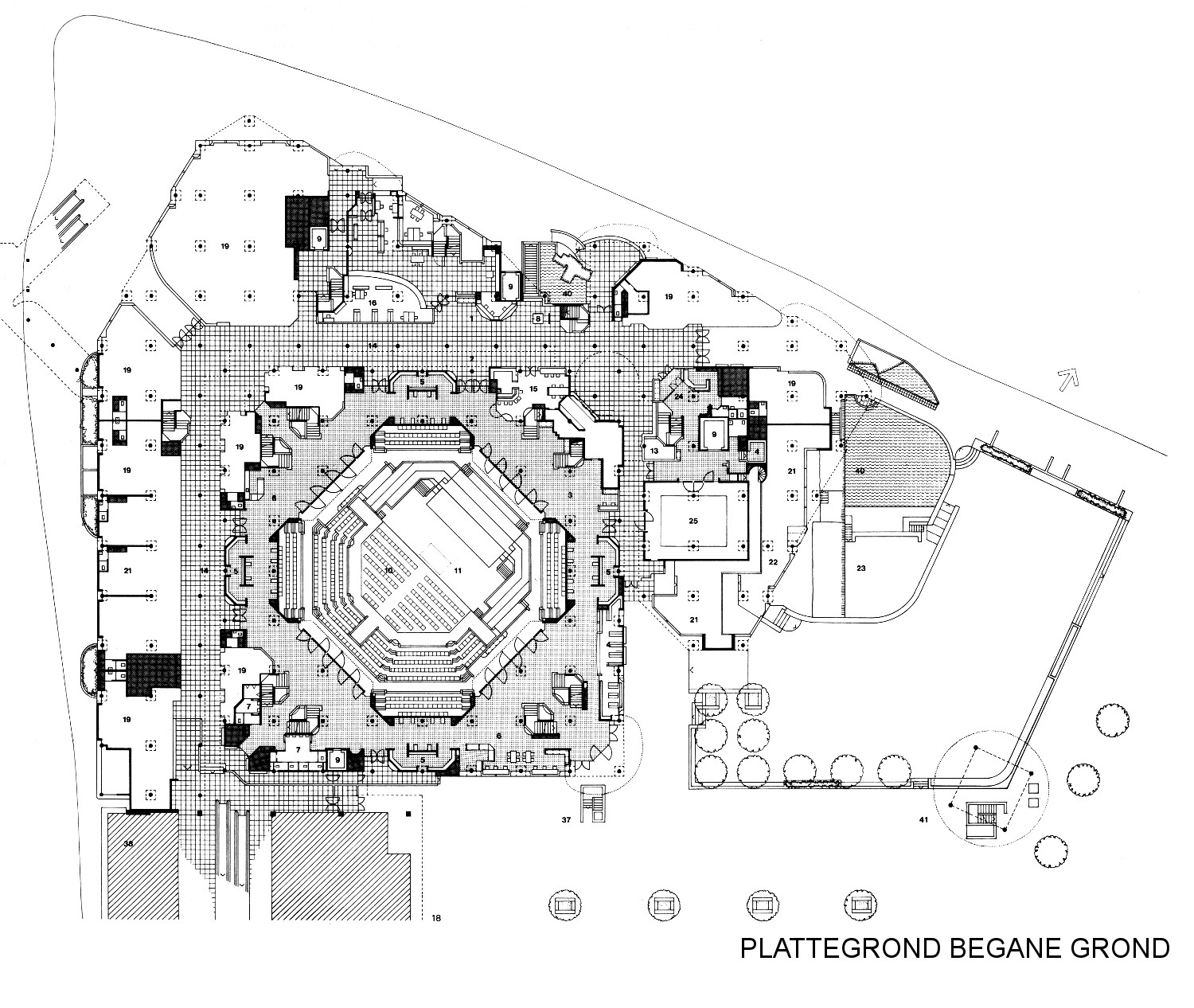 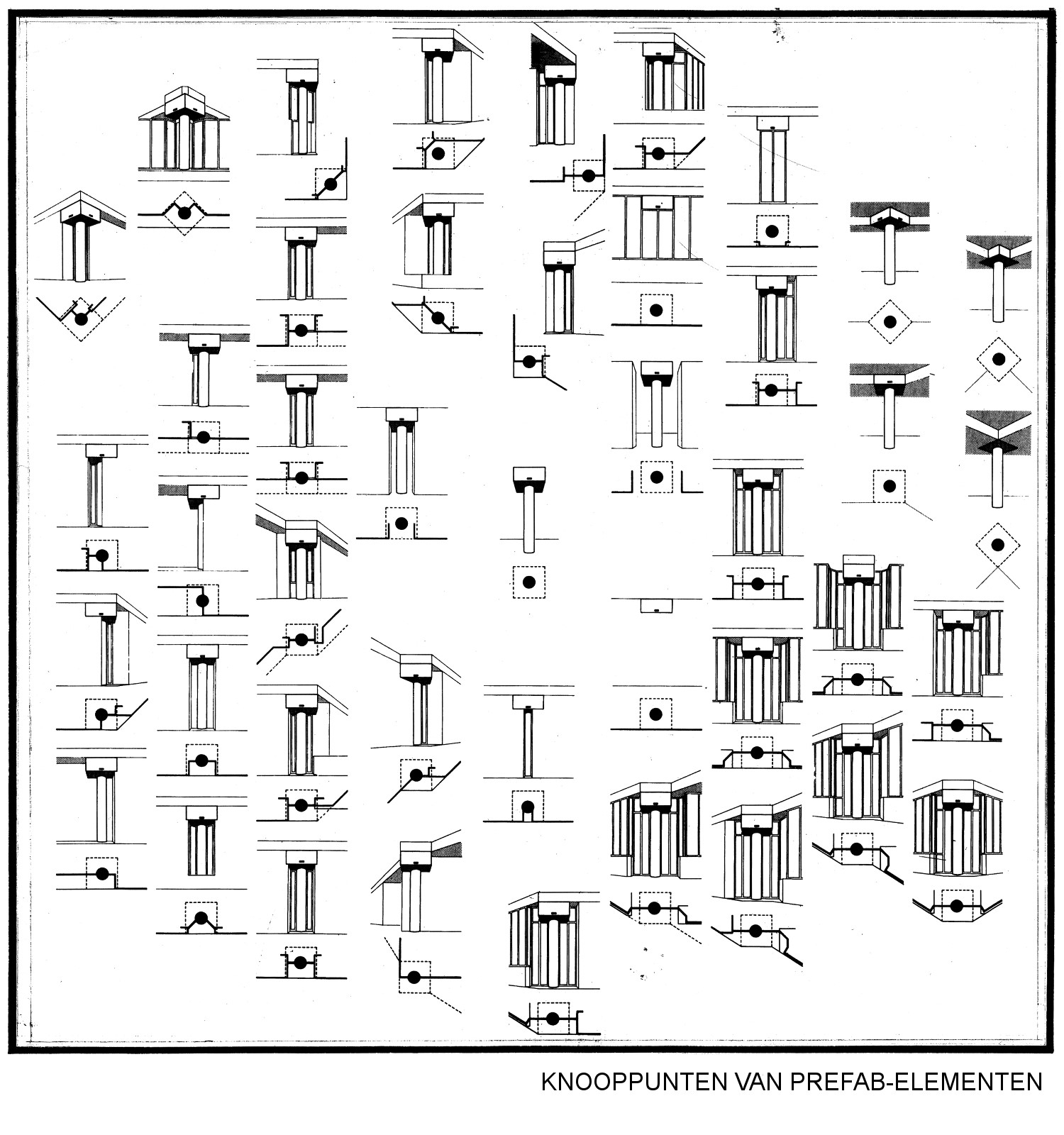 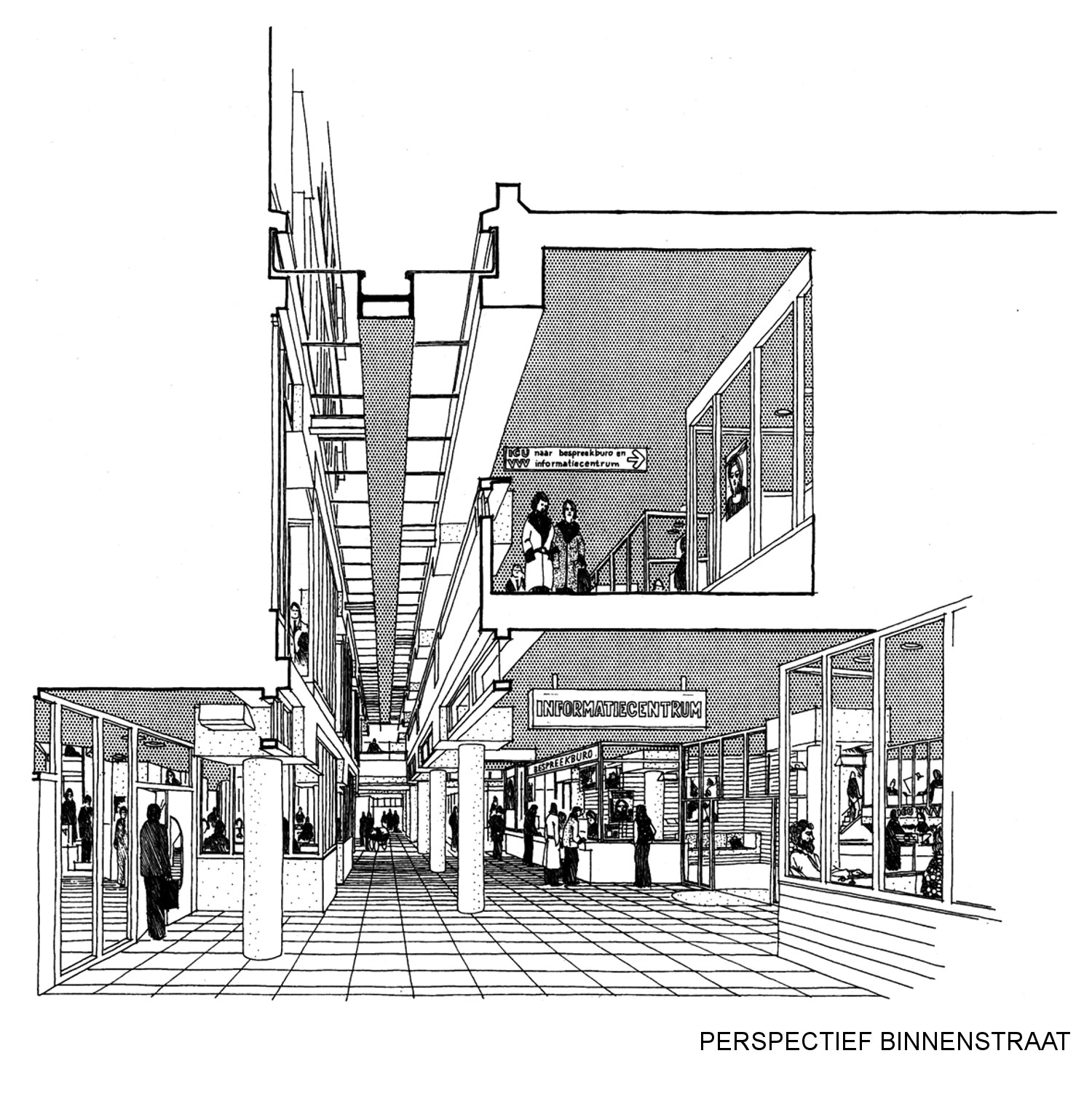