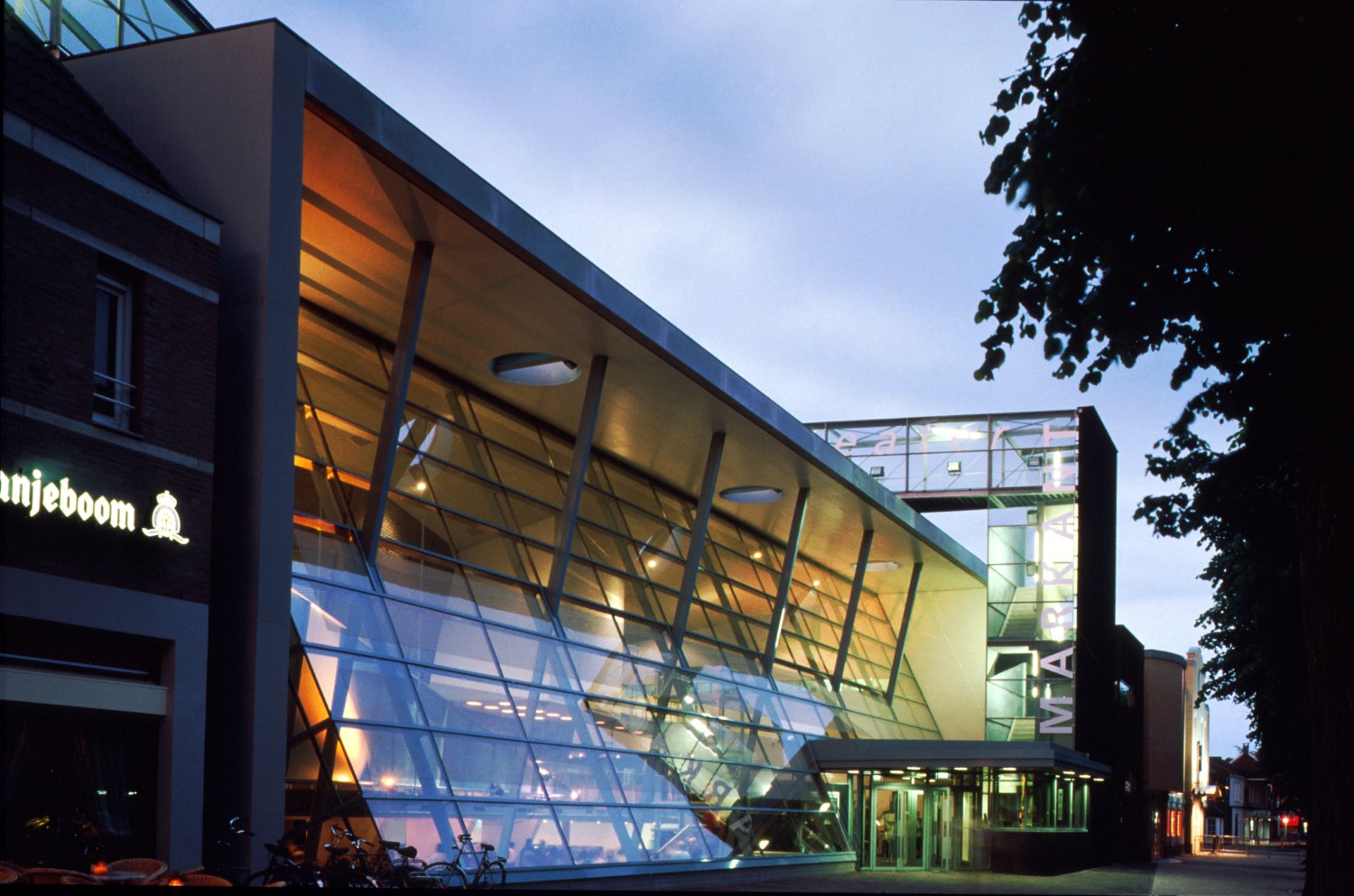 The theatre had to be incorporated into the surrounding facades on the Market. Therefore, the building has a subdivision in parts next to and behind each other. The public entrance has an inviting character, next to a large glass, shop window-like facade, which makes the foyer spaces visible from outside. In the evening the illuminated foyer is a beacon between the other facades. A large canopy bridges the area between the recessed glass wall and the street. This urban portico allows the building and the street to merge. The available lot was shallow and that fact was used to locate the foyers not only around the premises but also underneath the concert hall. The shape of the hall is thus clearly recognisable. Next to the hall and foyer are the backstage and staff rooms. The organisation backstage is set up rationally with the shortest possible walking and supply lines.

The foyer spaces around the concert hall, the largest part of which is 1.40 meters below the street level, are arranged in a such way that seeing and being seen by the spectators is in an optimal condition. The foyer spaces are not only intended to use during breaks but also for receptions, reunions and meetings. The large hall with a balcony and orchestra pit can house over six hundred visitors and is suitable for smaller and larger theater, music and dance shows. In case of a smaller occupancy, the balcony can remain out of use and visually shifted to the background by adjusting the lights. 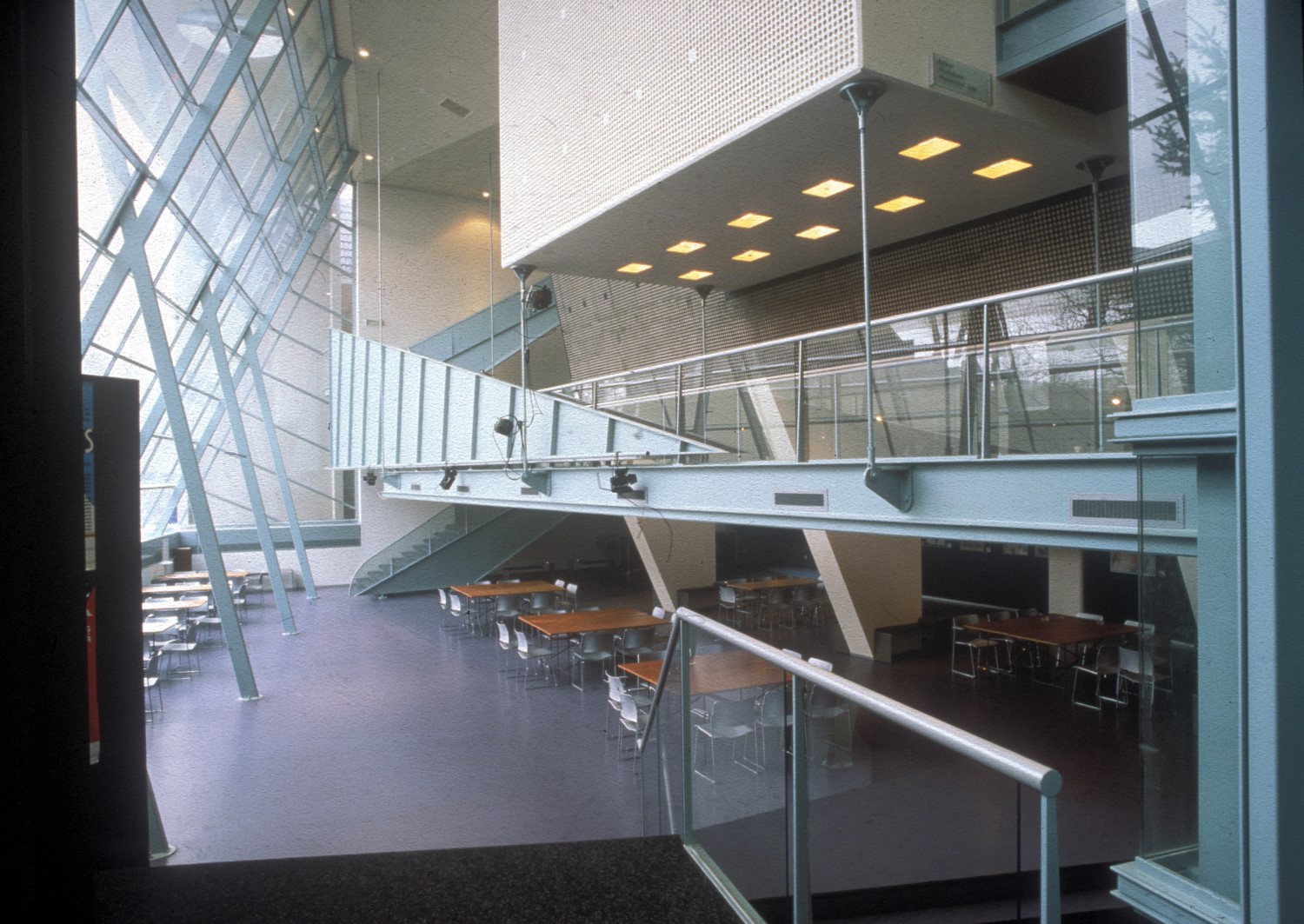 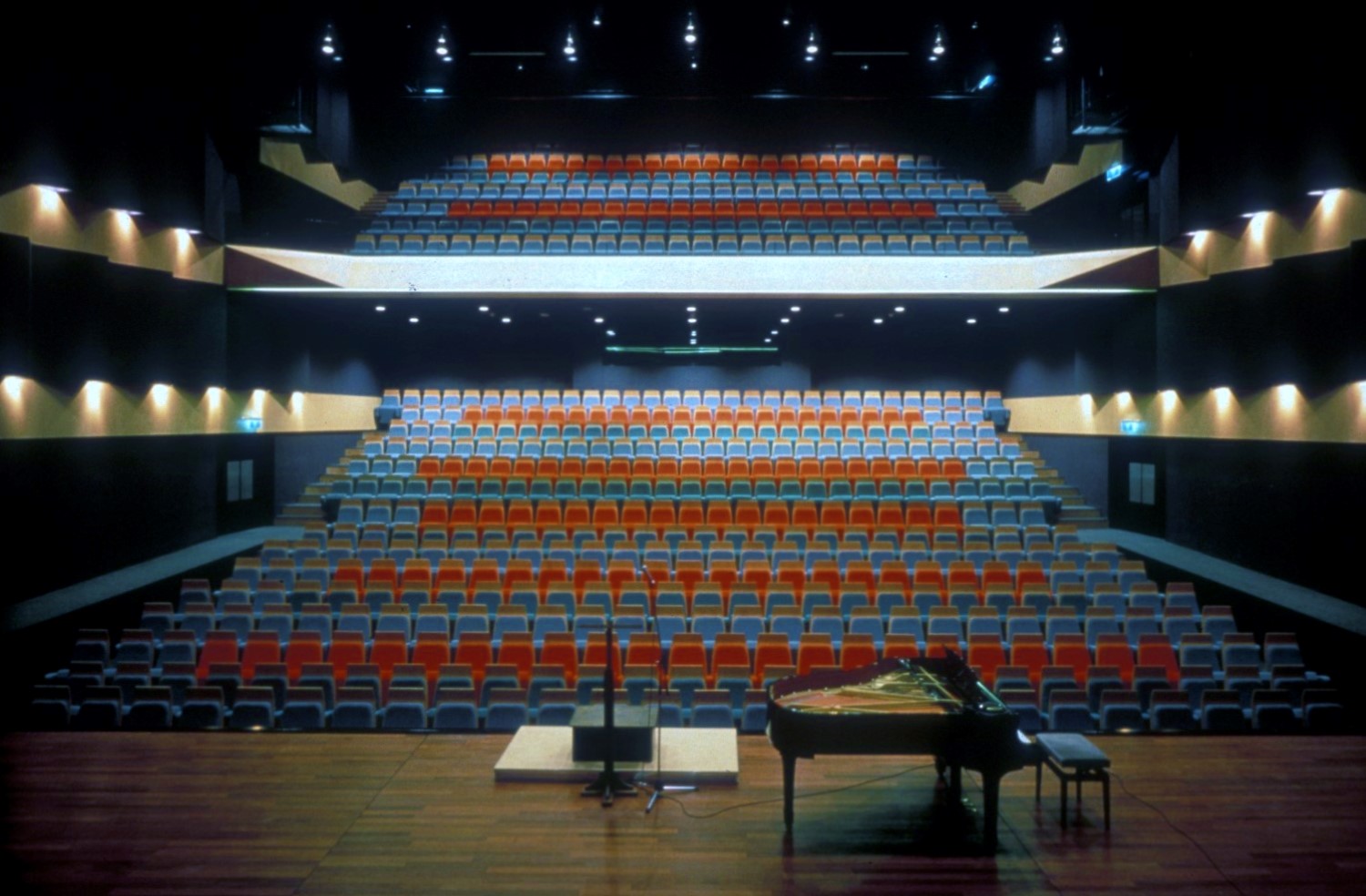 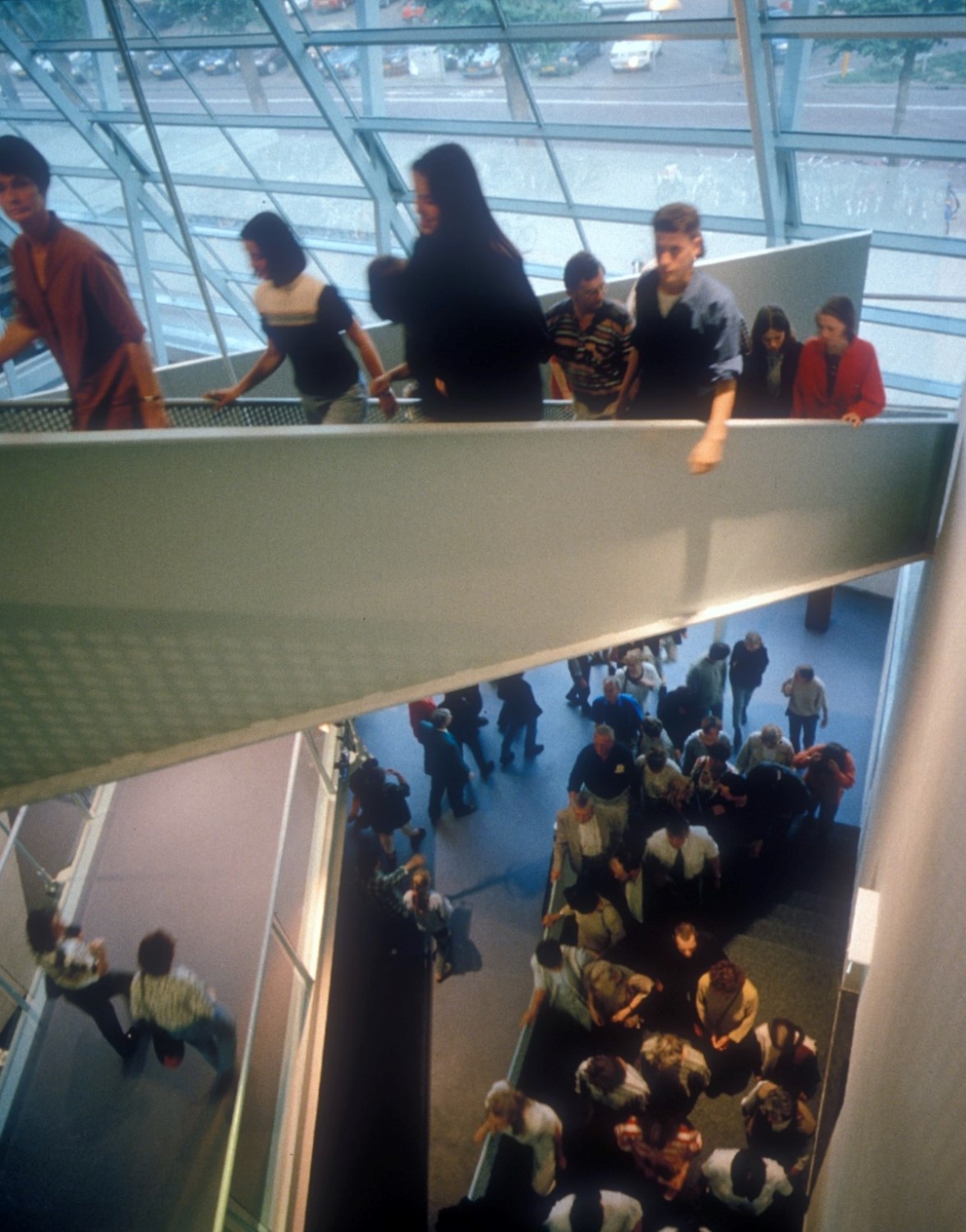 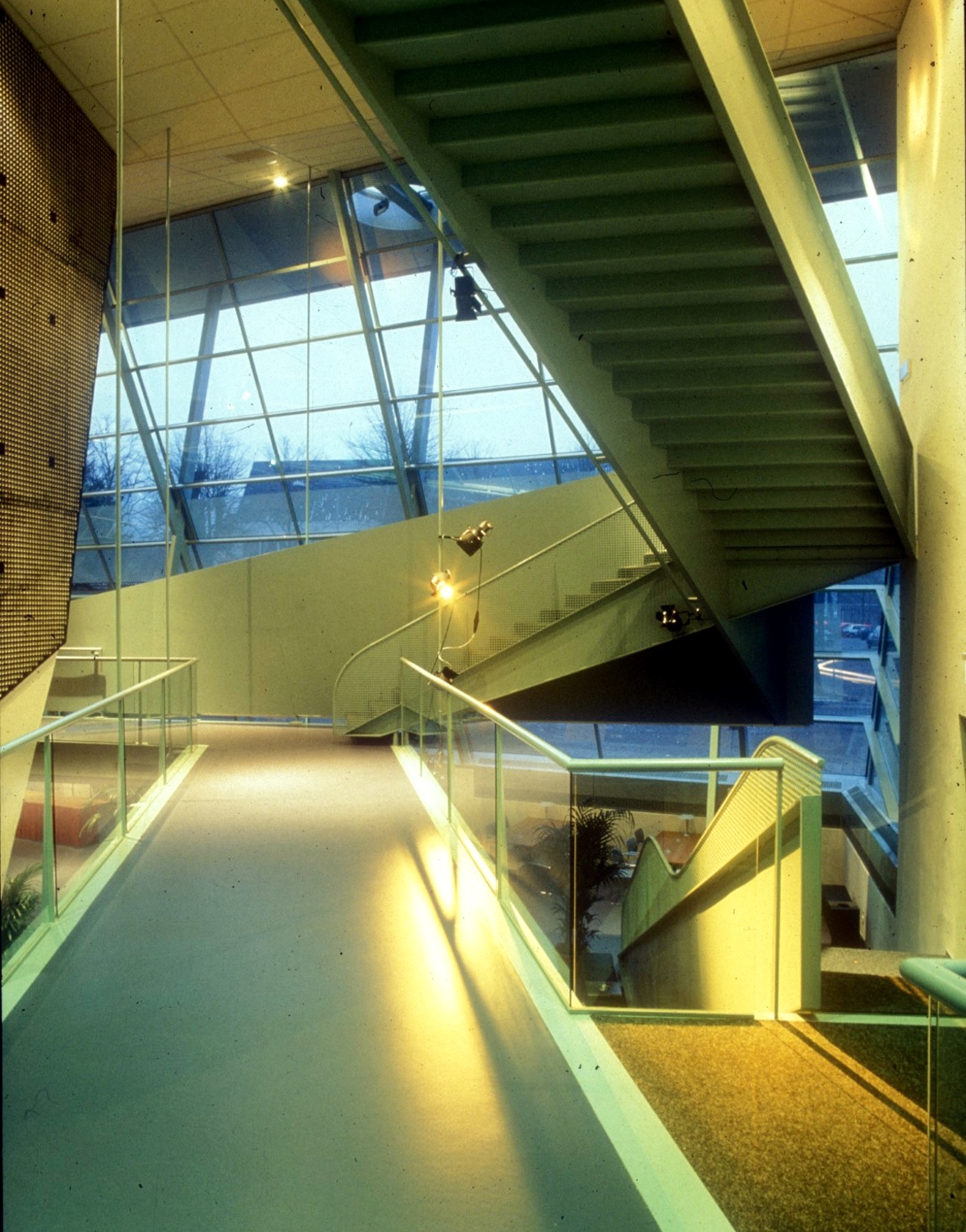 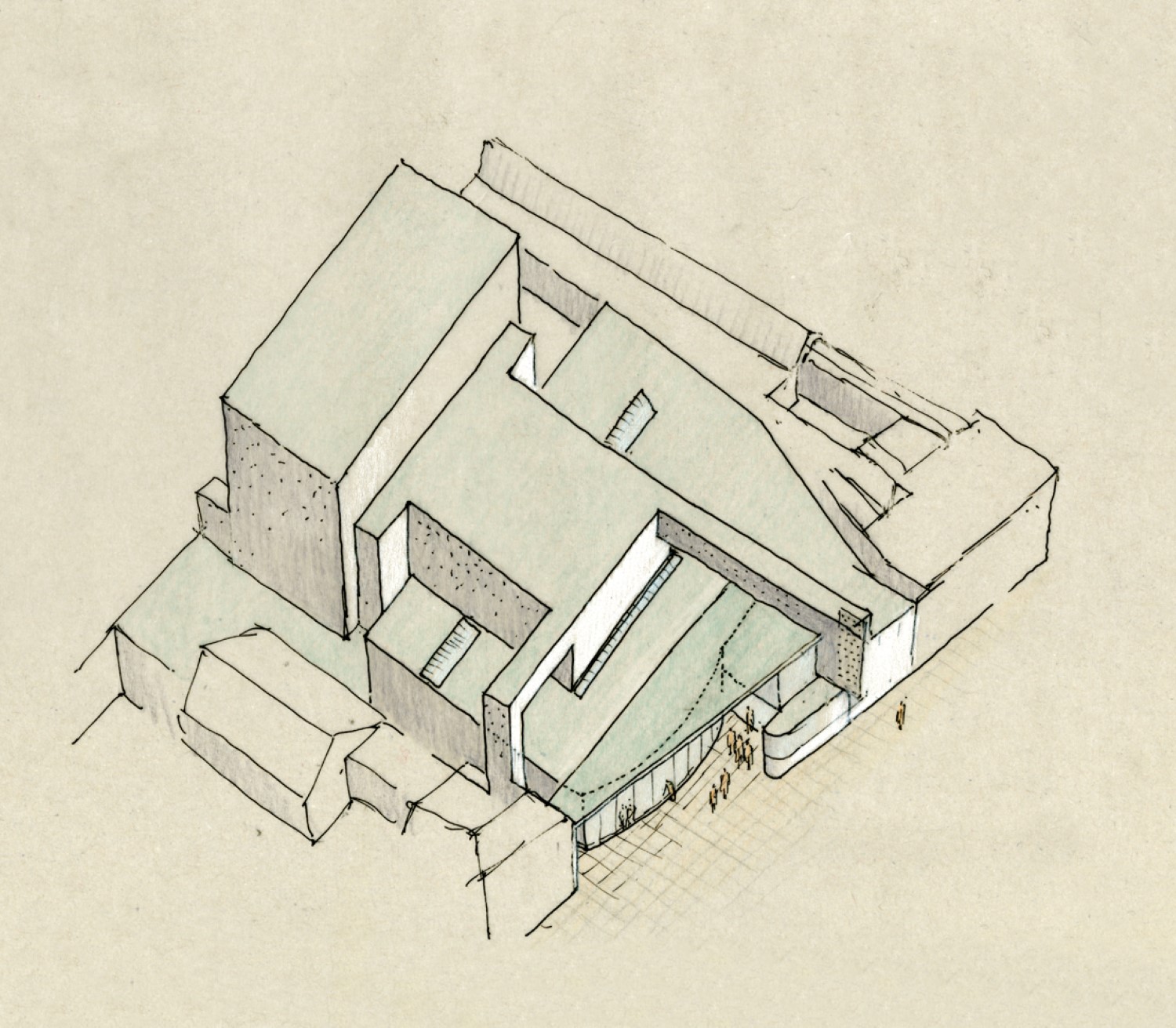