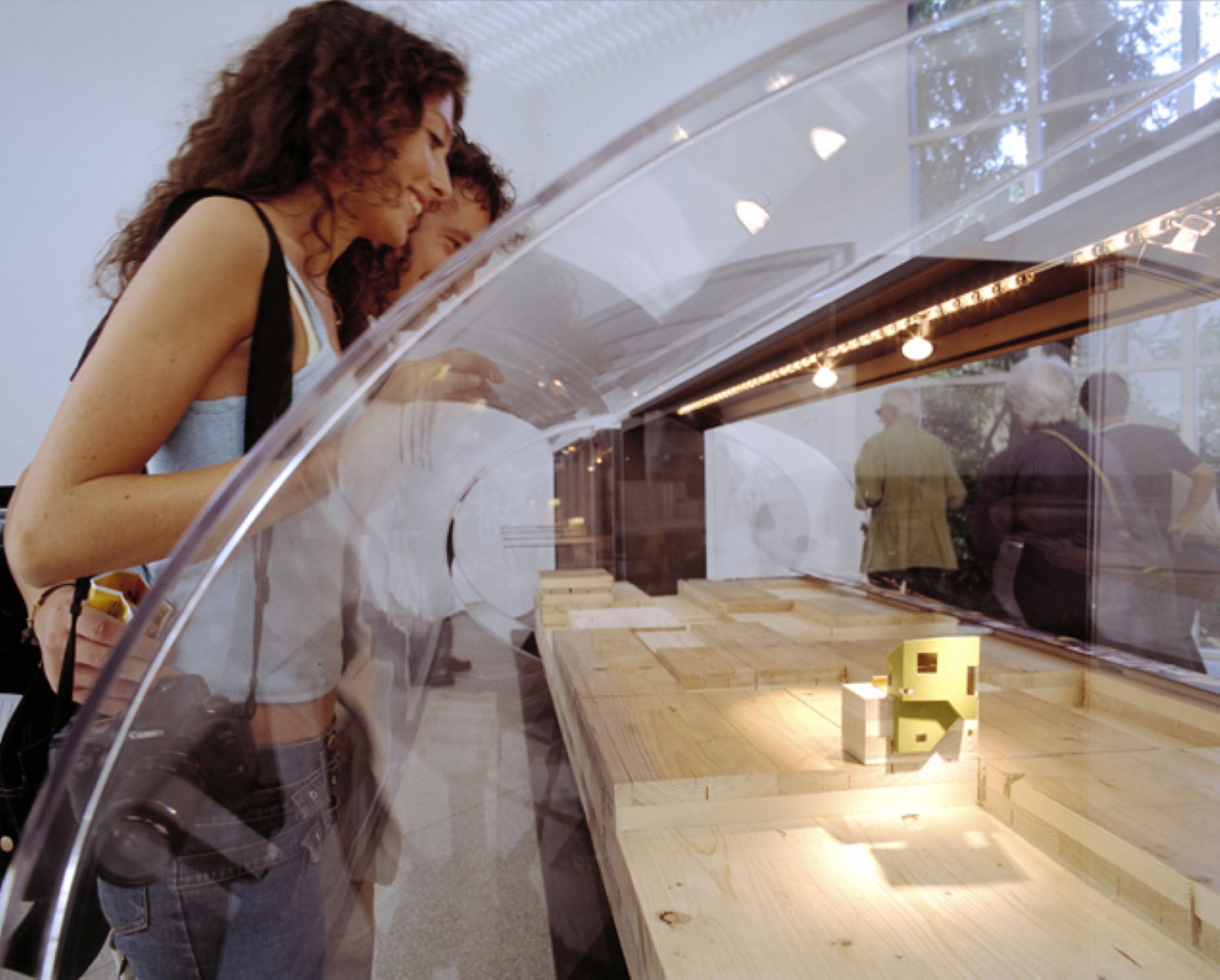 The Golden Lion for the Best Foreign Pavilion was awarded to the Dutch Pavilion. The renovation of the Gerrit Rietveld pavilion, the installation design by Herman Hertzberger and the work of the five architects under 40, represent in a simple and immediate way three generations of architects in a country where architecture has always been expressed at highest level. 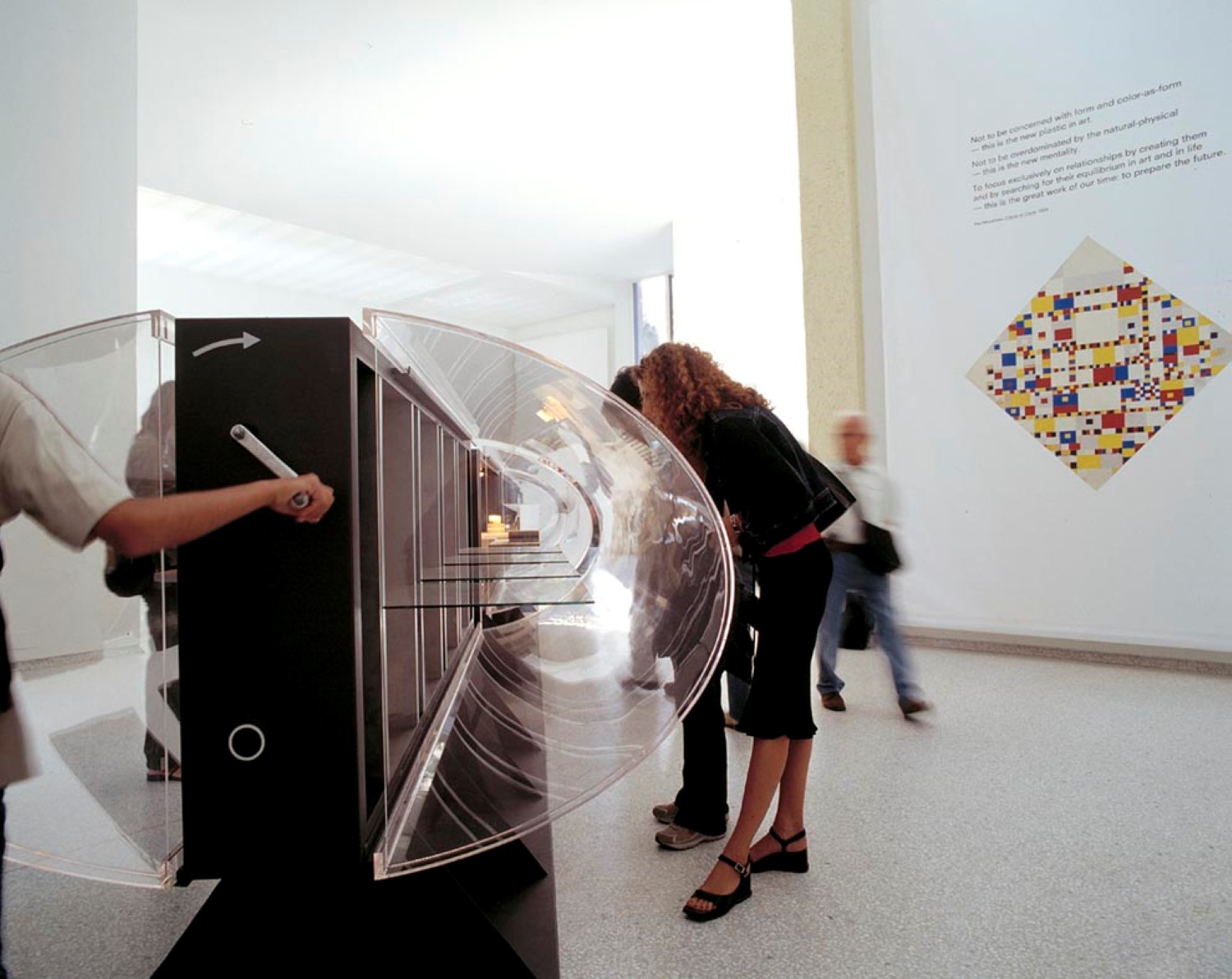 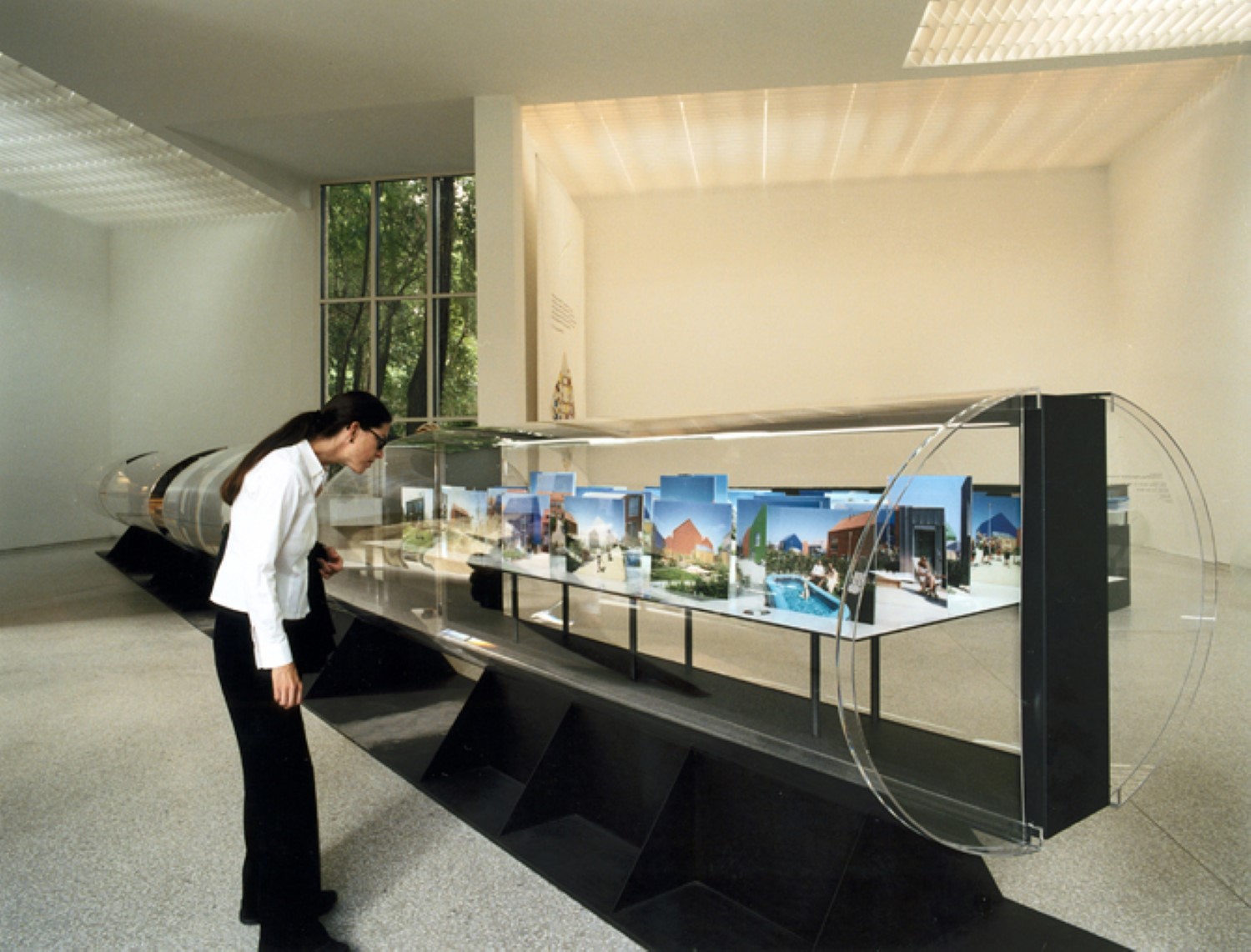 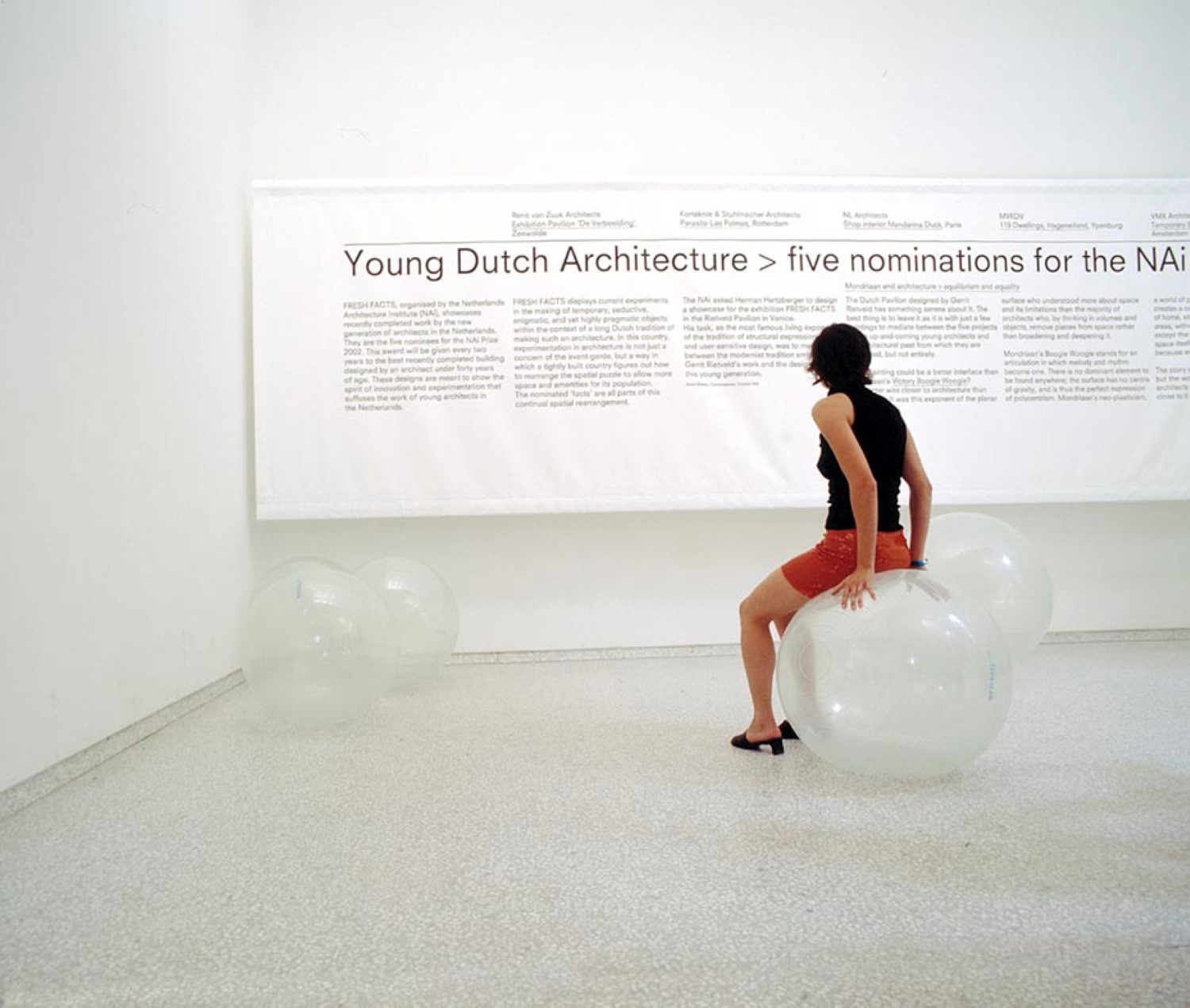 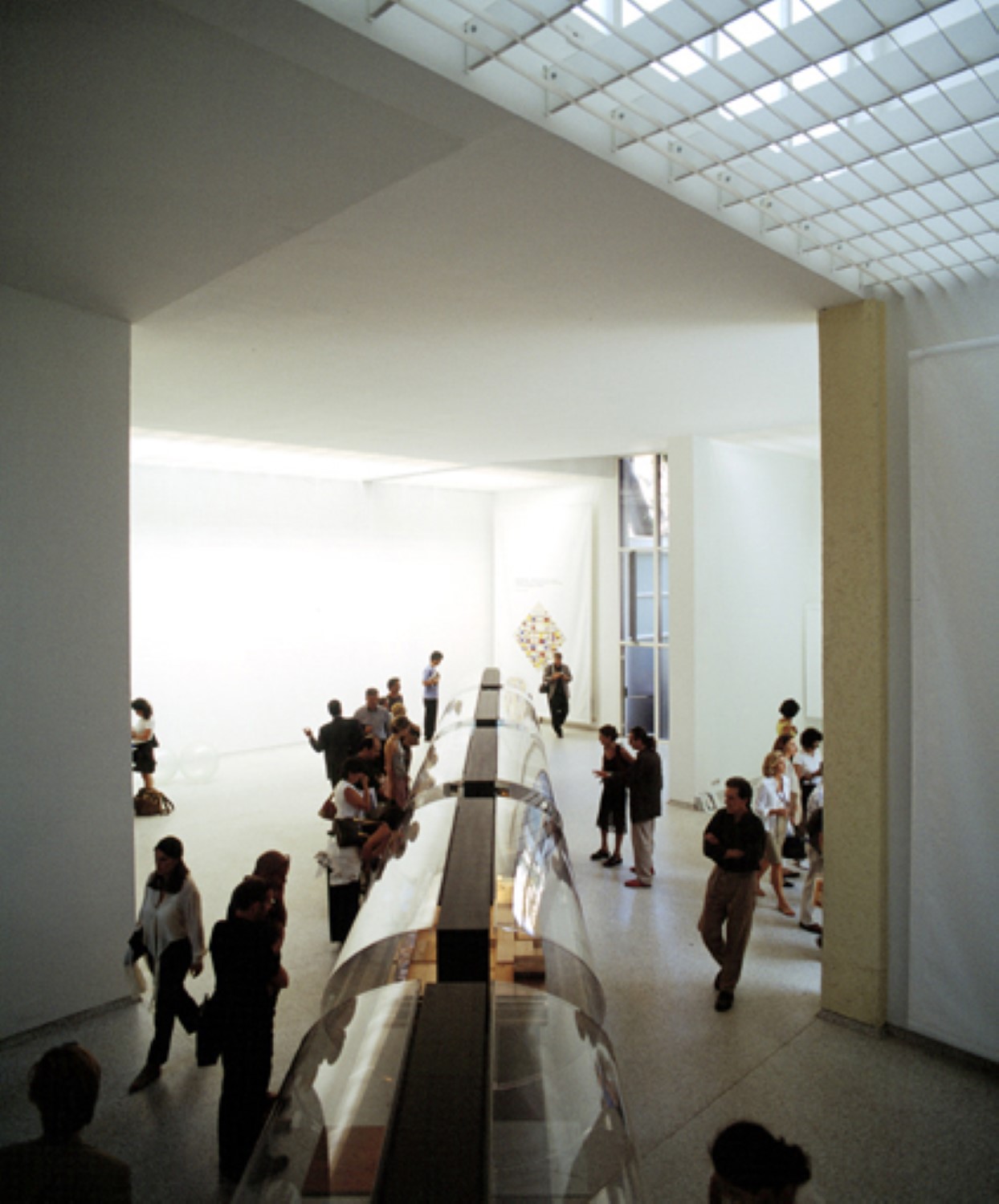 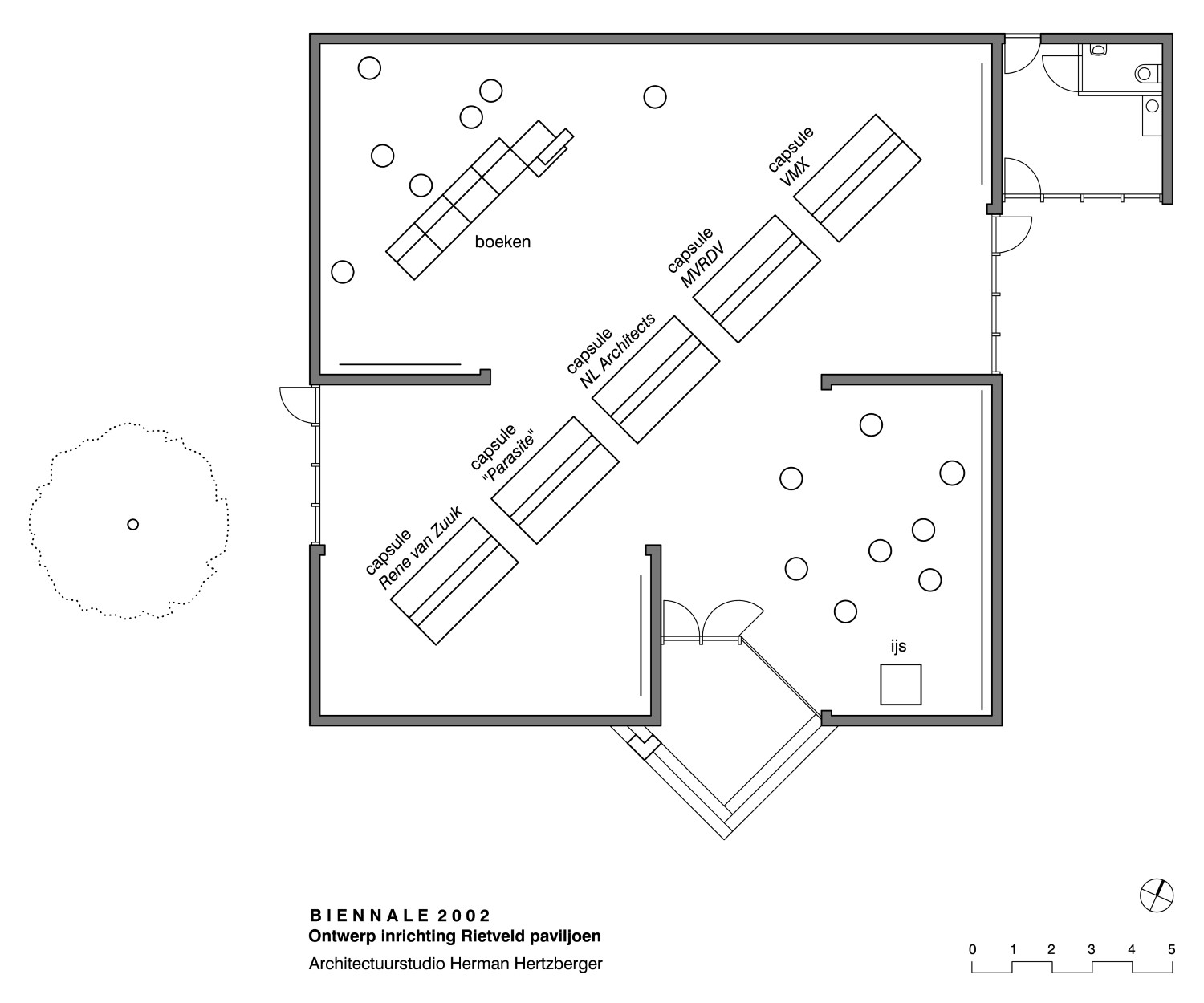 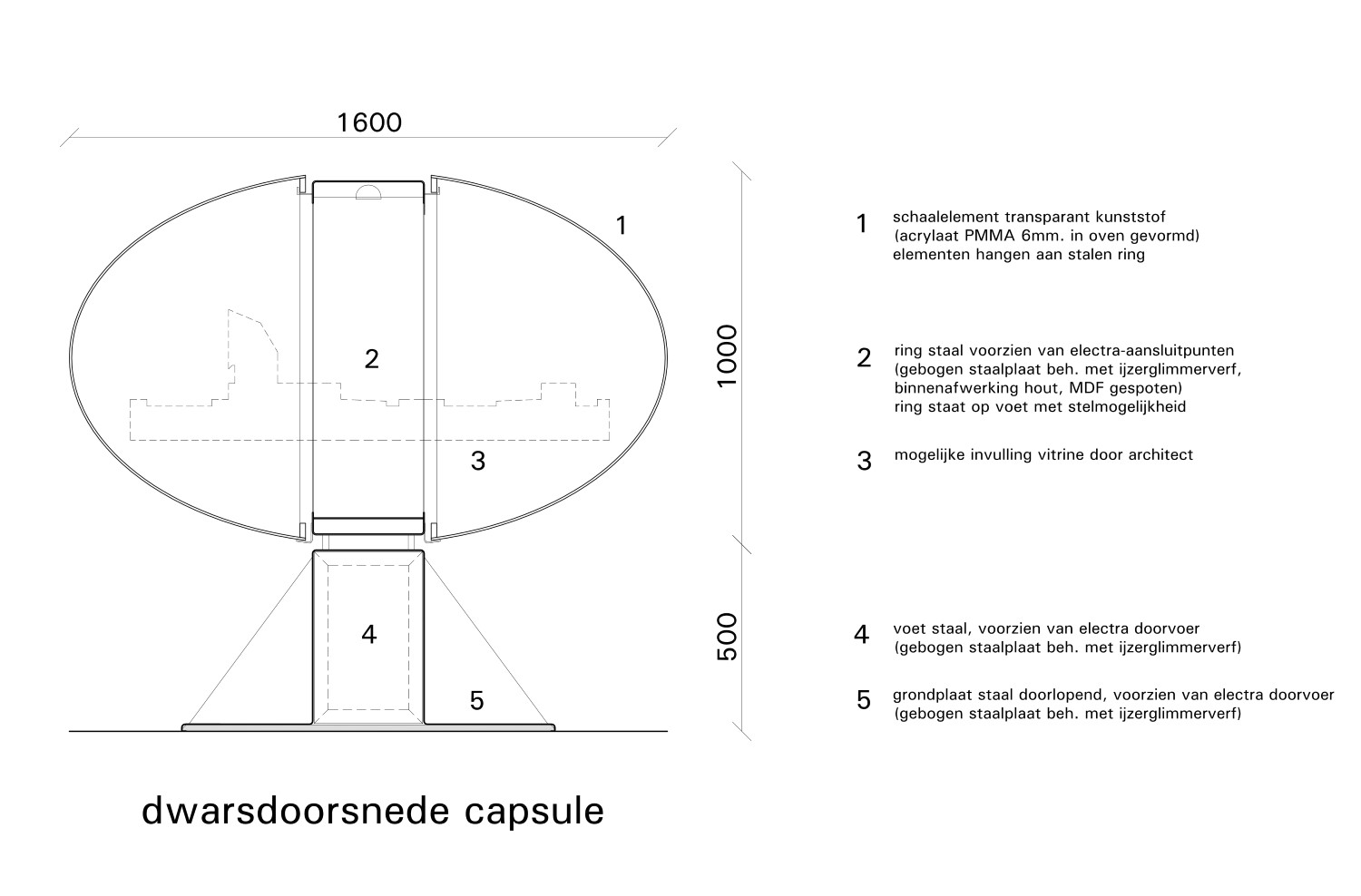